The Boys TV show has become a bit of a phenomenon in large part due to its shock value approach to a lot of its superpowered antics. One of the keys to its success, however, is its ability to match characterization and plot with its shocking elements.

One downside to shock value is that it increasingly becomes a competition to top itself with more and more gruesome or outrageous moments. When it comes to a show like The Boys, there are certainly no shortage to choose from.

RELATED: The Boys Star Karen Fukuhara Claims To Have Been Victim Of Anti-Asian Hate Crime: “These Perpetrators Need To Be Held Accountable” 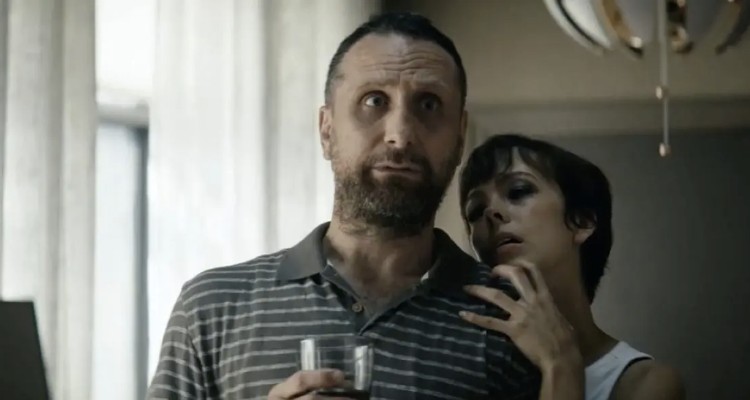 In the grand scheme of plot points, Popclaw is a relatively minor character, but it’s her connection to A-Train that makes her important. Ironically, that same connection drives her to lash out sexually at her landlord in one of the show’s original crazy moments.

The scene itself is pretty raunchy. Popclaw has the landlord perform oral sex on her while her claws pop mid orgasm. At first it seems as if she’s merely going to suffocate him. But since this is The Boys and this show demands gore, she somehow manages to crush his head with her thighs. 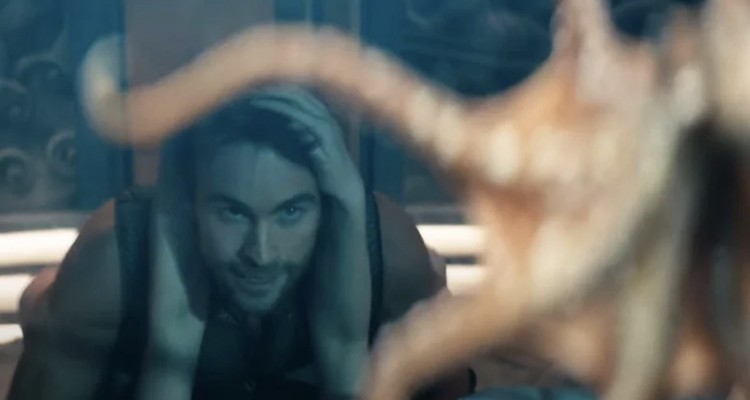 It’s becoming a running joke that Aquaman has sex with fish. That might be just a rumor, so it only makes sense to have The Boys version of Aquaman actually do it. Unfortunately, it’s quickly becoming a “controversial for the sake” plot point that culminated in actual bestiality in season three. 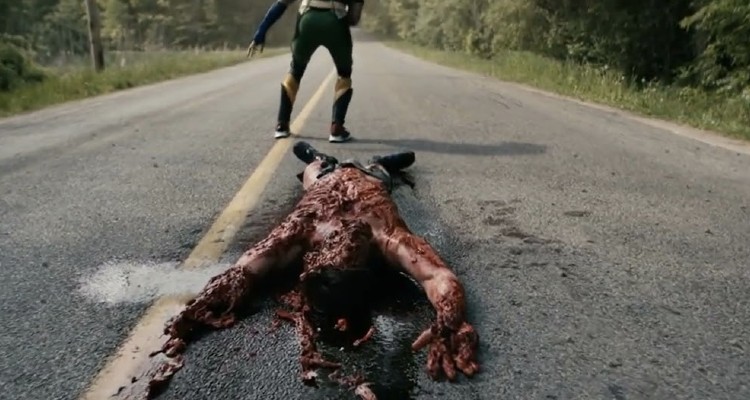 The Boys is certainly no stranger to shocking kills, but perhaps none has been more jarring than to see A-Train run at high speeds while dragging Blue Hawk’s body behind him. The fact Blue Hawk was torn to shreds at high speeds was bad enough, but the context of this scene was made all the worse because of the characters.

A-Train was taking revenge for Blue Hawk paralyzing his brother, but A-Train also knew that running again could cause his heart to give out, so he was fully comfortable with avenging his brother as his final act. 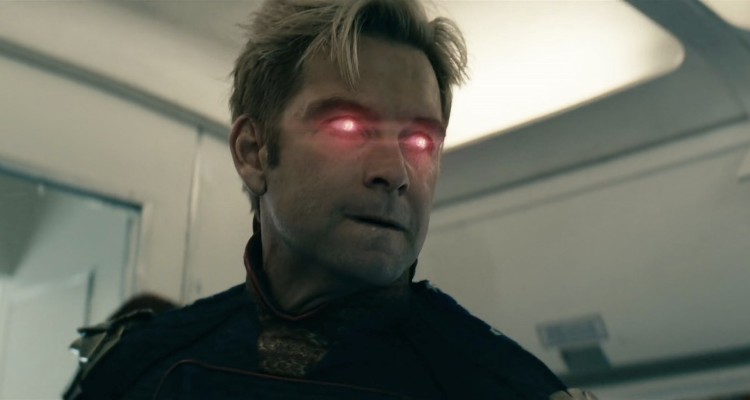 Season one of The Boys was important for many different reasons. One of them was because it was still very ambiguous as to how big of a villain Homelander was. Throughout the season he straddled between a bad guy… and a bad guy who does good things.

It wasn’t until the plane scene that it became evident just how much of a villain he actually could be. When it became clear there was no way to save anyone, Homelander was 100% percent focused on getting out of the situation with his reputation intact, even if that meant allowing a plane full of innocent people to crash. 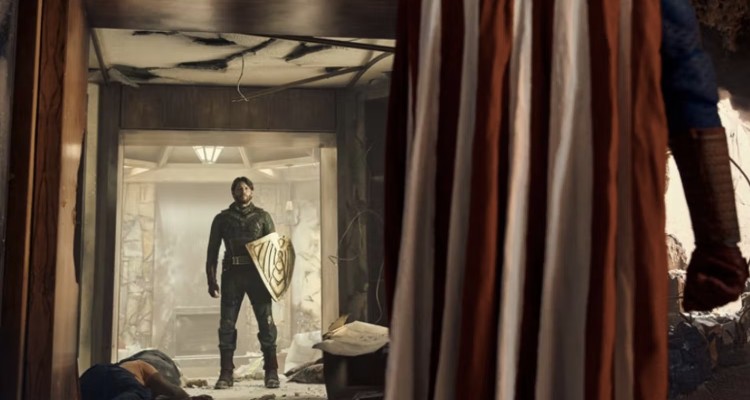 Besides being a traumatic scene of mutilated corpses and people covered in blood, it was also shocking to see Soldier Boy’s indifference to it all. His PTSD triggered a complete slaughter of dozens of people, and he just kind of shrugged it off as no big deal, focusing instead on fighting Homelander. 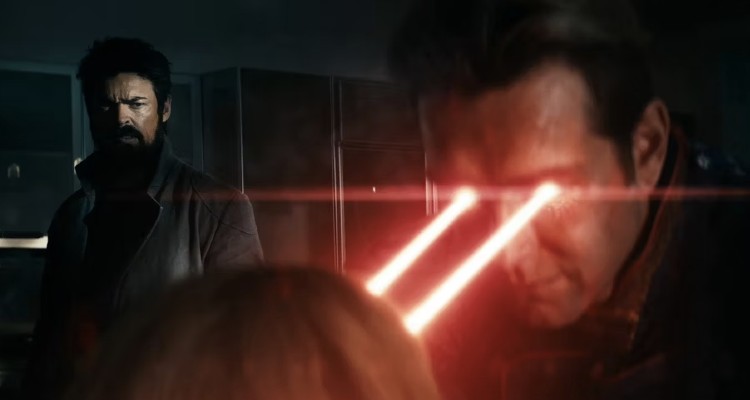 There’s something to be said about TV shows killing off main characters. By themselves, they are usually shocking incidents, but The Boys isn’t an average show, so if they are going to kill off a main character, they’d best do it in style.

Madelyn Stillwell was supposed to be Homelander’s rock. She was the one to keep him in check, so it’s pretty scary that he would kill her by lasering her through the eyes and hollowing out her head. Also, it’s a pretty scary scene given that Butcher was using Stillwell as a hostage. It just goes to show how difficult of a character Homelander is to predict. 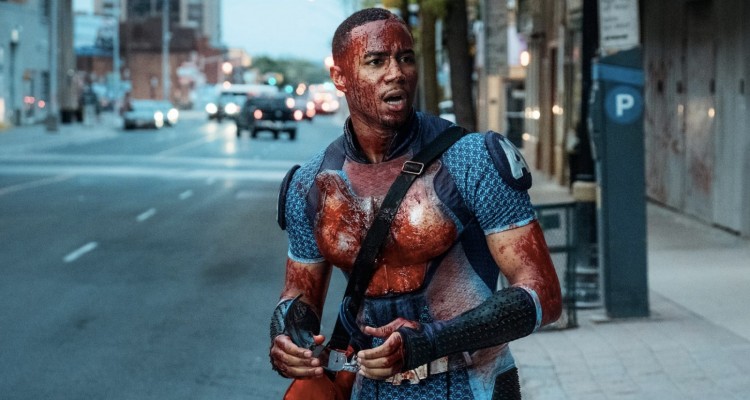 One of the most shocking deaths in The Boys still remains the original instigating incident that triggered the entire series. This, of course, was when Hughie’s girlfriend Robin was killed by A-Train just by running through her.

The entire event was filmed so subtly that it was easy for the viewer to place him or herself in Hughie’s shoes. One moment he was perfectly happy, planning the future with his girlfriend, and the next moment his girlfriend explodes in his arms. It’s such a traumatic moment that it has stayed with Hughie throughout the entire series.

RELATED: The Boys Showrunner Eric Kripke Reveals Season 3 Will “Explore What It Means To Be In America” 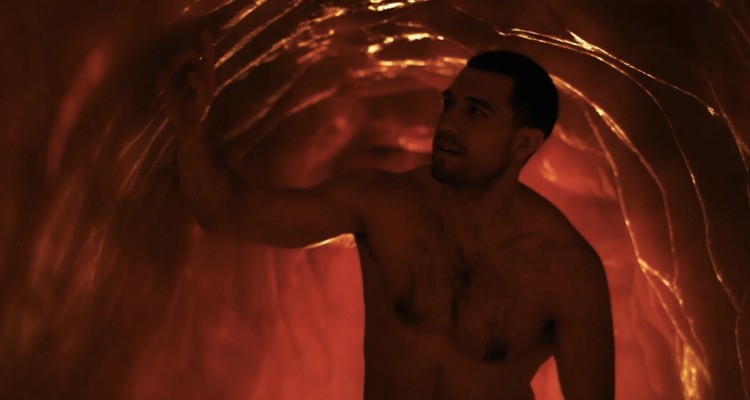 As The Boys progresses through its seasons, it needs to become more and more shocking to up the ante, and nowhere is this more obvious then what happens in the season three premiere.

The entire premise of the show is that this much power in human hands becomes disastrous for those who don’t have it, and that’s pretty much the theme of the scene when a shrinking man inserts himself into his lover’s penis. It’s absurd, shocking, and given how everything on The Boys ends up playing out, unsurprising that it ends the way it does. 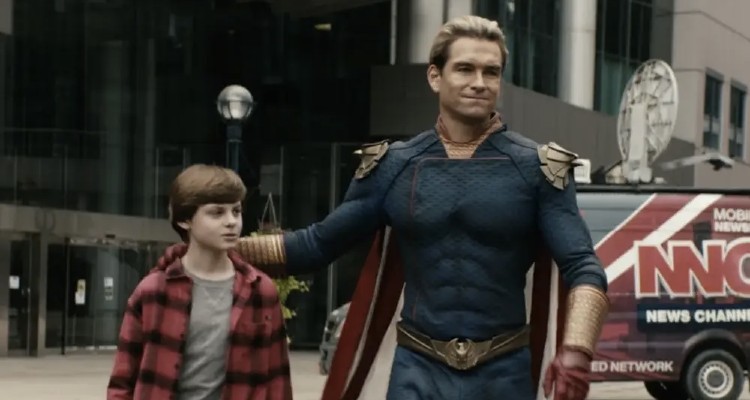 There were plenty of truly shocking and gross kills throughout The Boys’ three seasons, but there was something about what happened during the final scene of the season three finale that made it especially jaw-dropping.

It might have been the fact that a protester attacked Homelander’s son, or that Homelander didn’t even think twice about lasering the protester’s head off right in the middle of the crowd. It was such a quick sequence of events that it took a moment for everyone, including the audience, to register that it happened. And yet, the most shocking part was still to come as Homelander supporters cheered him on. 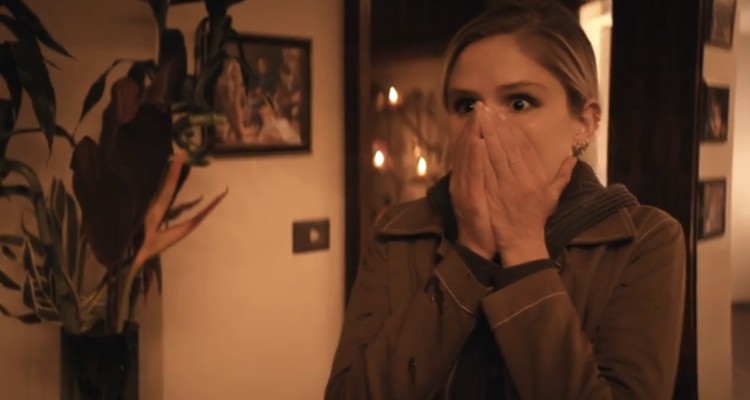 There were so many absolutely shocking moments during the entire “Herogasm” episode that it’s difficult to separate them all. In fact, a list of shocking moments could just be attributed to Herogasm alone, but we’ll just group them all together because technically it was all one big sex act.

The producers were rightly aware that a lot of this episode would be shocking. Didn’t matter if it was the penis that had a life of its own, the icicle for a sex toy, or the ejaculation that went off like Old Faithful – all of it was thrown at the viewer one after the other without any time to properly process just how crazy it was.