Villains are the bedrock of horror, especially when it comes to movies. That’s why many horror franchises continue as long as they do – they focus on the bad guys, rather than any hero or protagonist. Eventually, these evil beings become cultural icons in their own right, to the delight of horror fans.

The great thing about horror villains is that they run the spectrum of the genre itself. Everything from plain old human killers to supernatural slashers, and even fantasy creatures are easy to adapt. They share only one common denominator – a shared fondness for evil, sadism and depravity. 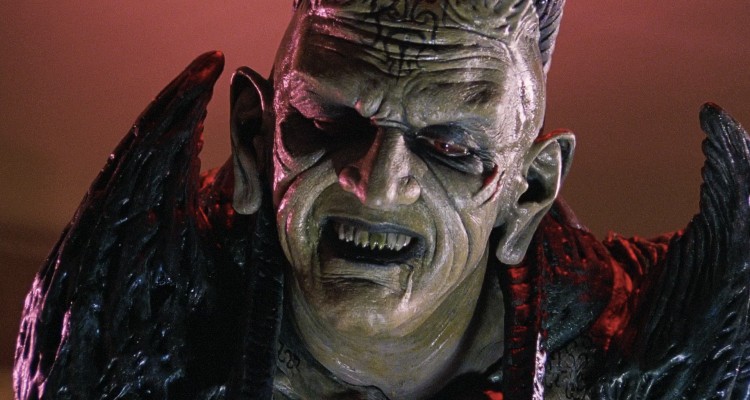 The saying, “be careful what you wish for” typically applies to comedy. There’s usually a trickster that turns the wish around into something goofy or silly. Wishmaster decided to take that concept and apply it to horror.

It takes the premise of a djinn that is angry and bitter at the restrictions of his power, and uses that as motivation to lash out upon regular people. The scary thing is the concept makes a lot of sense, as who wouldn’t be pissed off at having unlimited power that can only be used for others? 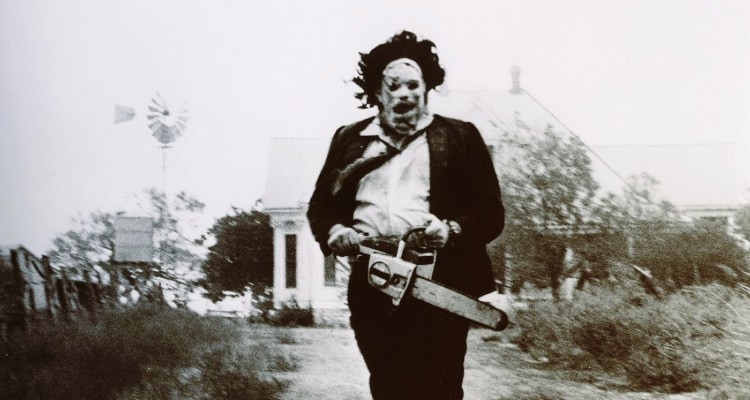 The thing about The Texas Chainsaw Massacre is that the film wasn’t explicitly about Leatherface, but he’s such a imposing figure that he was bound to get attention. Jason has a machete, Freddy has his glove, and Leatherface has a chainsaw. That’s the image that stuck in horror fans’ minds.

He’s also doesn’t have the most typical figure for a slasher. Rather than a tall, imposing boogeyman like Michael Myers or Jason, Leatherface has a wig and, most terrifying of all, a flayed human face as a mask. No wonder he’s a horror icon. 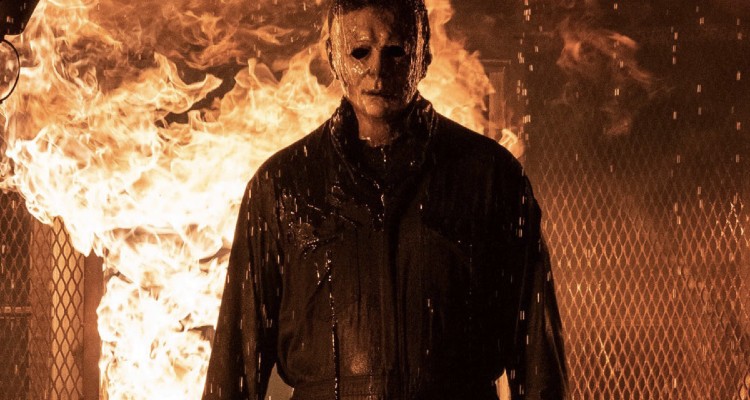 Halloween can be viewed as the measuring stick for all slasher movies, and that’s in large part to Michael Myers. A horror movie like that had never truly been done before, and John Carpenter is an innovator for what he accomplished with such a stoic figure.

Michael’s backstory and origins have shifted over time as the Halloween franchise exploded with sequels and reboots, but the fact remains that he’s the embodiment of psychotic evil, and will live on in the halls of horror infamy. 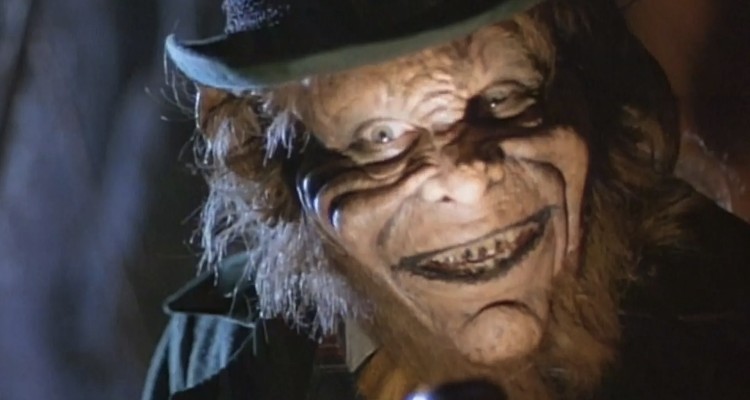 Some of the best horror stories are those that took something innocent, or even sweet, and twisted into something despicable. That’s exactly where Leprechaun falls. What was typically an amusing creature from Irish mythology soon evolved into something far more sinister.

Just like Freddy Krueger is represented by Robert Englund, the leprechaun is synonymous with Warwick Davis. He’s also not the first choice to become a grand horror villain, but the franchise has been as successful as it has because the actor completely owned the role. 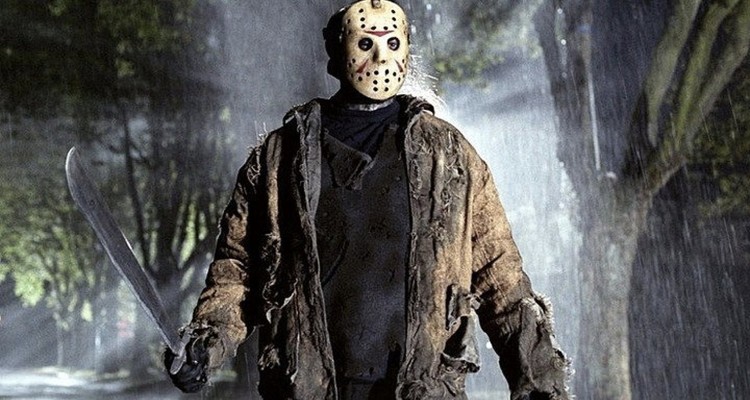 Jason’s evolution into becoming a horror icon has probably been the most interesting. The first Friday the 13th was merely produced as a knock off of Halloween, and Jason wasn’t even the primary villain. He didn’t show up in full force until the sequel, which only happened because of the first’s success.

Yet somehow Jason, who only gained his iconic hockey mask in the third entry, became a pop culture sensation without uttering a word. His foreboding presence came back again and again to kill teens and thrill audiences for decades. 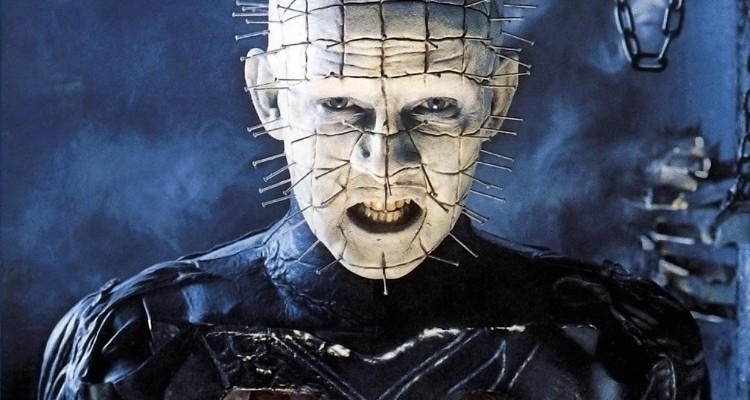 Pinhead is a rather unusual horror icon because he is part of a pack of extra-dimensional demons called the Cenobites, whose job is seemingly to torture any humans unfortunate enough to summon them. Although Pinhead is the most notable of the bunch, he also shares the Hellraiser spotlight with the puzzle cube, which summons them.

Together, Pinhead and the cube, which is called the Lament Configuration, represent a level of horror and torture that exceeds almost any other villain on record. That being said, Pinhead is by far one of the most complex horror villains, and it was difficult to classify him as purely evil, at least until his dark id was separated from his consciousness in Hellraiser III. 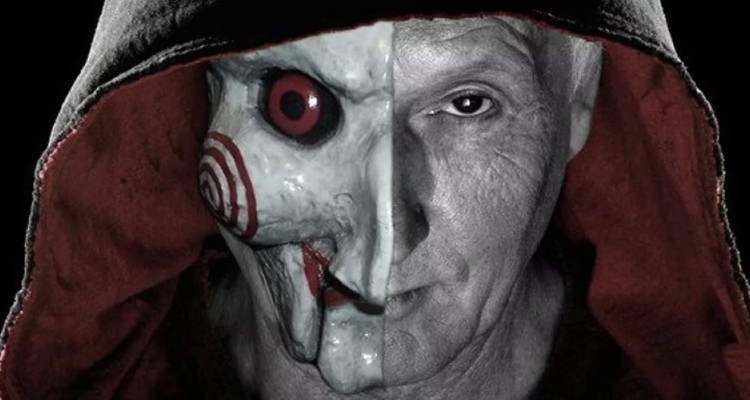 John Kramer is perhaps the most cerebral of the horror villains on this list. In fact, Jigsaw is only a moniker given to him by the media. What makes him unique is that he doesn’t kill anybody directly. Rather, all of his victims perish due to circumstances he creates rather than through his direct actions.

What’s even more impressive is just how powerful Jigsaw’s legacy has become. Unlike other human killers that have a moniker others have taken up, there can be only one Jigsaw, regardless of how many copycats he inspires. 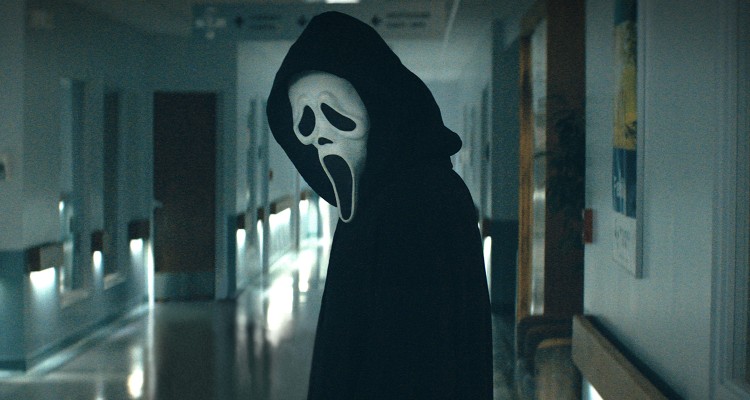 After a multitude of slashers in the ’80s and ’90s, the genre seem to be played out. Then came Ghostface that breathed new life into the trope with both terror and humor. Wes Craven essentially parodied and lampooned the genre he helped define, while creating a truly frightening and entertaining horror flick at the same time.

The strange thing about Ghostface is that it isn’t a single person, as much as it is a title. The first killers to don the Ghostface mask aren’t as important as what the mask itself represents, which is a love for horror and the fact that anyone can pick up a knife and become an icon. 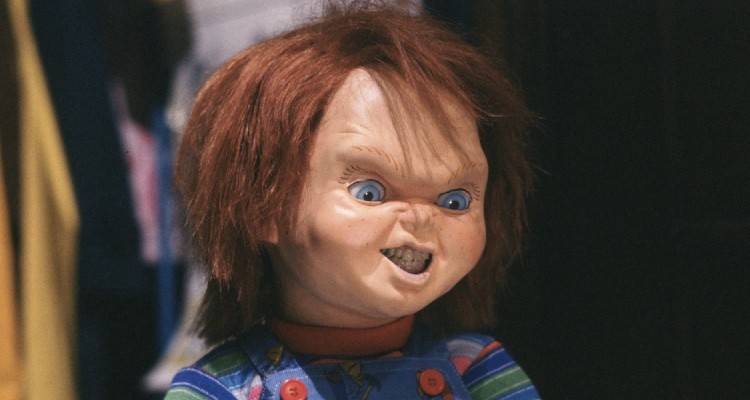 When the phrase “horror slasher” comes to mind, there is a certain image it resonates. It could be a brooding killer like Jason, or a demonic creature like Pinhead. Chucky blows all of those notions out of the water by merely being a killer doll.

More than that, Chucky has genuine personality. He would have never been as successful as a horror villain if he was merely a killer doll on his own, but since Charles Lee Ray was a foul mouthed degenerate, he makes the idea of being killed by a two foot tall children’s toy all the more terrifying. 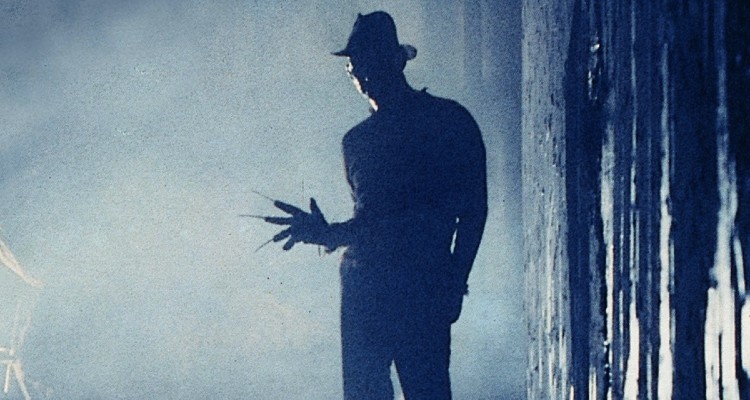 It’s hard to top Freddy Krueger in nearly every aspect of horror. The awkward combination of Christmas sweater, brimmed hat, burnt face and slasher glove somehow only added to the already terrifying thought that he could kill people in their sleep.

More than that though, Freddy evolved along with his films. Each installment showed Freddy growing as a villain along with Robert Englund’s passion for the role. Some might argue that this actually diluted the character at the same time, and there’s some truth to that. However, Englund’s versatility as an actor brought a charisma to the character that makes Freddy worthy of the top spot on this list.

NEXT: Batman Villains In Need Of A Live Action Adaptation