RELATED: Bruce Wayne and Selina Kyle Get Hitched in Batman/Catwoman #12, But That’s Only the Beginning

Batman has one of the most impressive rogues galleries in comic books. His villains range from the kooky, the weird, the dangerous and the mysterious, which means that there are a large amounts of underrated picks that deserve live action adaptations as well. 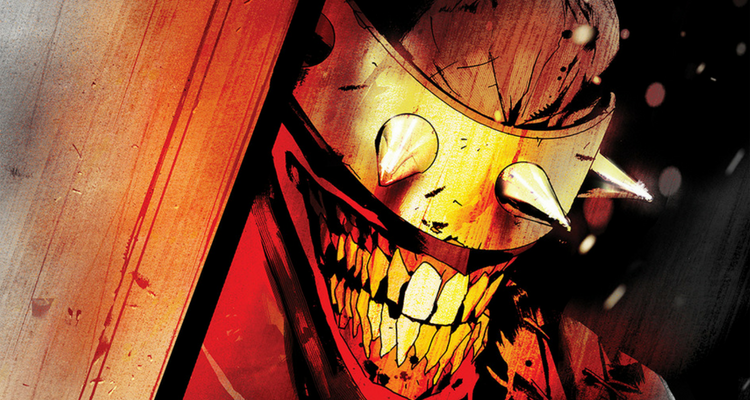 There have been plenty of “Jokerized” versions of Batman in the past, but there’s something about the Batman Who Laughs that is especially terrifying. Out of all of the Dark Knights from the dark multiverse, he’s the one that stands out the most, and has gotten a lot of fan appreciation.

For a live action adaptation, it might be difficult to bring the Batman Who Laughs into a story while being faithful to the comic from which he came from. The dark multiverse is a complex concept, but that doesn’t mean that his origin couldn’t be condensed into something more fitting for a live action version. 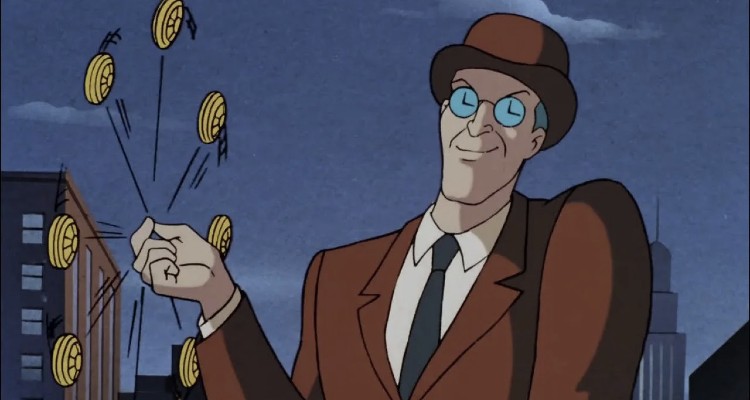 The Clock King is a relatively minor Batman villain that had a lot of prominence in the ’90s Batman animated series. Fans of a certain generation grew up more fond of the villain than others.

Tom King recently brought the villain back for a new series. Like typical Batman villains, the Clock King has a gimmick. His is being obsessed with time, and everything working out to millisecond-accurate perfection. It’s one of those quirky plot devices that would work very well on screen. 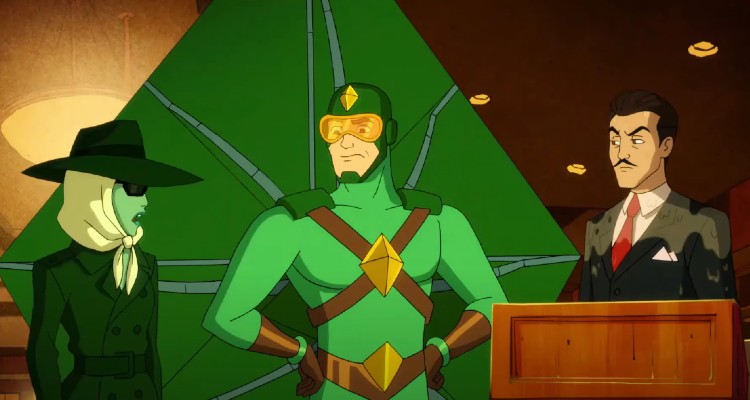 Kite Man is having a bit of a renaissance lately. While he was previously looked at as a joke (and still is to some degree), he had a great role in the War of Jokes and Riddles, which showcased his troubled character as a struggling villain.

He also had a great role in the Harley Quinn animated series. His gimmick is fairly standard – he flies with a kite. But in the right hands, Kite Man becomes an interesting character that more fans are becoming aware of, which would help him with an on-screen adaptation. 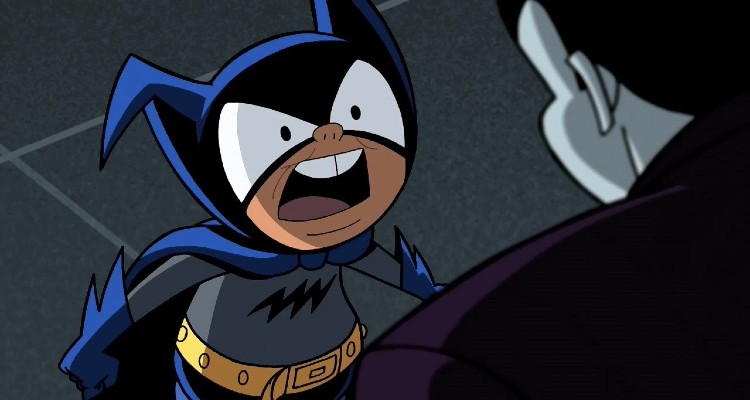 Bat Mite might not be as well known as his counterpart Mr. Mxyzptlk, who is primarily a Superman villain, but he’s just as interesting. He’s pretty much a omnipotent inter-dimensional imp that’s a super fan of Batman.

Live action versions of Mr. Mxyzptlk have tried to tone him down, but if Bat Mite is ever brought to the screen, then that adaptation should lean in to the absurdity of the character. Batman is so dark and brooding that he oftentimes doesn’t know how to handle a magical villain like this. It will be different, which fans need every once in awhile. 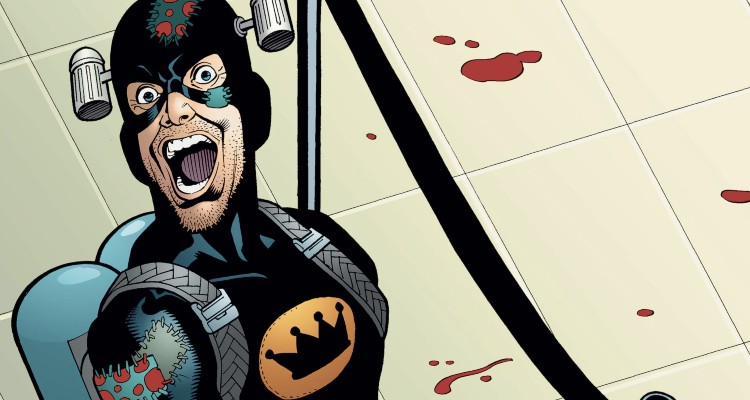 Batman has taken such a dark approach in recent years that it’s difficult to look back on his early days and see the fun character he could be. Condiment King is without a doubt a reflection of that ridiculousness.

Many Batman fans today will look at a live action version of Condiment King and roll their eyes, but that’s kind of the point. Not every character or adaptation has to be dark and brooding. Sometimes it’s cool just to embrace absurdity, so a supervillain that loves shooting people with ketchup and mustard might be the good time fans are missing. 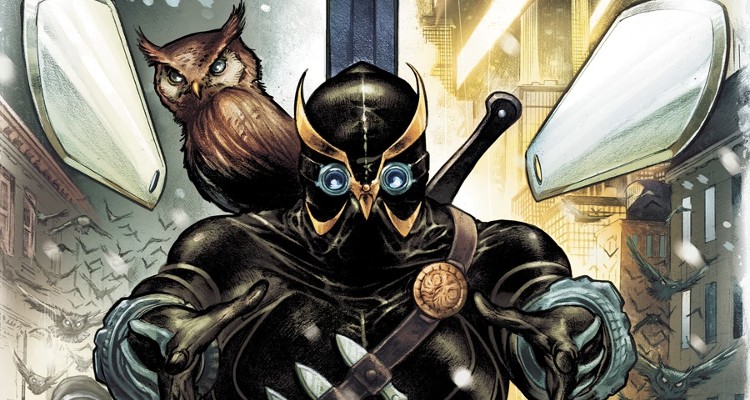 The Court of Owls played a large role in the Gotham TV series, but their enforcer Talon failed to make a true appearance, which is a shame. The character is fairly deep and complex when broken down as a tool of Gotham’s elite.

Talons are essentially elite assassins that the Court of Owls wakes up whenever their services are needed. What makes them even more interesting is the fact that Dick Grayson was poised to become one. It might be difficult to do a proper Talon storyline, but if the Court of Owls ever returns to the screen, it would be a shame not to include their fighters. 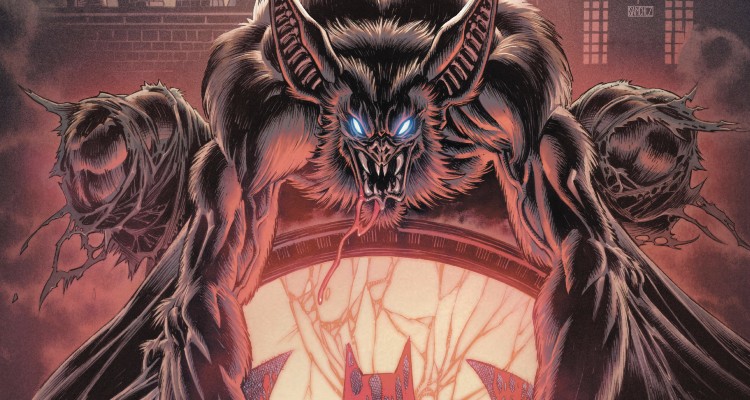 Man-Bat is a relatively mid-level Batman villain that has some decent storylines in comics, video games and cartoons from time to time, but he’s never gotten any live action love, albeit unsurprisingly.

As a scientist mutated into a half bat-half man creature, he isn’t the easiest or obvious choice to bring to the screen, but Man-Bat is more than just a monster. His character is quite a tragic one, having been a scientist that lost his family to obsession, and it’s only a matter of time before filmmakers realize that. 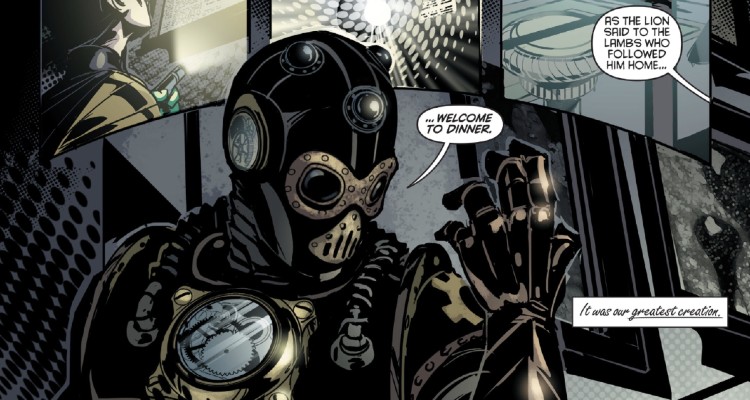 The Architect has really only appeared in a single Batman story, but his aesthetic as well as his connection to Bruce Wayne and Gotham’s history make him a very interesting character.

He’s essentially a descendant of a family that helped build Gotham during its infancy. Having been abused by the wealthy and elites of the city, he sought to fight back against their descendants. It’s an interesting story that had Dick Grayson as Batman, so it might be interesting to revisit it with Bruce Wayne in the cowl. 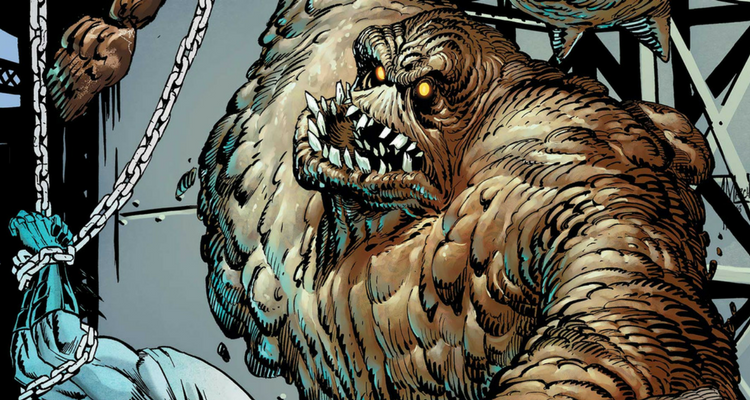 Clayface is a character that on the surface just seems like a regular monster, but he actually has deep characterization that would be a pleasure to see on the screen if done properly. There was some version of Clayface that appeared in the Gotham series, but that was nowhere near close to a faithful comic adaptation.

This villain is more than just a clay monster, or someone that could take the shape of others. He’s a troubled soul that has bounced back and forth between hero and villain, and a worthy adaptation would be able to showcase this inner character struggle. 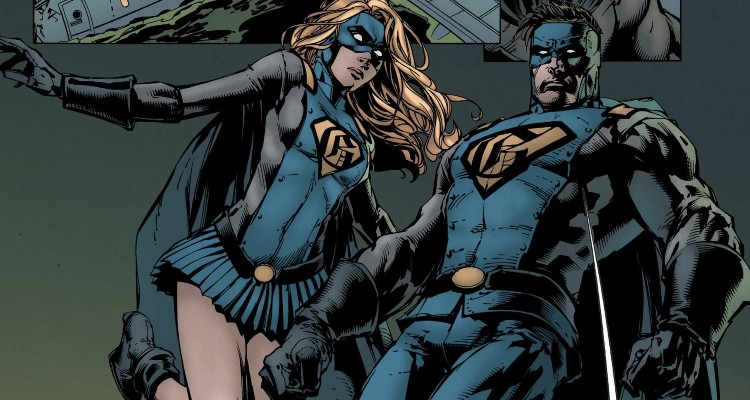 Although a newer entry to the list, Gotham and Gotham Girl are still an interesting combo. Yes, they are technically two characters. But their stories go hand in hand. They are essentially Superman-like heroes that protect Gotham, and Batman even believes momentarily that they may be his replacement as the heroes Gotham deserves.

Obviously, things don’t pan out that way. Their powers aren’t natural, and so they come with a downside. Eventually, the duo gets corrupted by the power and face mental breakdowns in fantastical fashion. It’s not the easiest story to adapt, but it would definitely be a great on screen challenge for the Dark Knight.