After 10+ years of producing content and creating stories, the Marvel Cinematic Universe has created an interconnected world of characters and plot lines. Unlike the beginning of the MCU which had to start a lot of things from scratch, there are so many different layers for the franchise to build off as it moves forward.

Phase 4 has largely been an unmitigated disaster that has cooled fan reception in a big way. With the announcement of the MCU’s Phase 5, fans are getting new characters and franchises as well as building off of old ones. Weak as it may seem, it’s best to run through the upcoming films to see where they stack up in terms of overall potential. 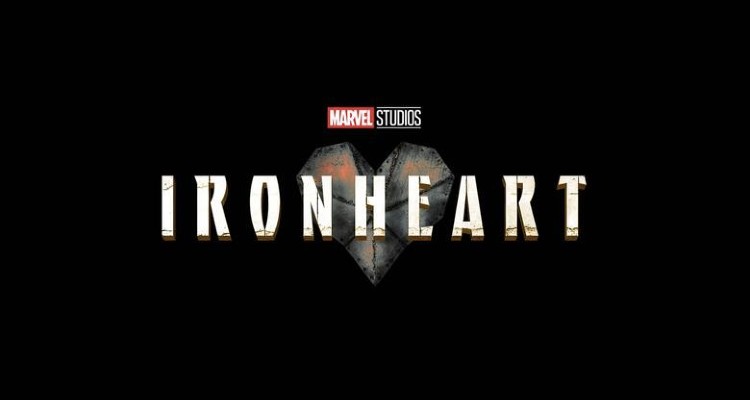 On her own, Ironheart isn’t an incredibly versatile character. She’s essentially a younger version of Iron Man, and so most non-comic fans will not see her as anything new for the Marvel Cinematic Universe.

That isn’t to say her series can’t be good, but there isn’t a whole lot she could do on her own. Ironheart is merely the continuation of a trend for the MCU – introducing younger and more diverse characters who replace established ones, just for the sake. Fans will have to see if her inclusion will pay off down the road. 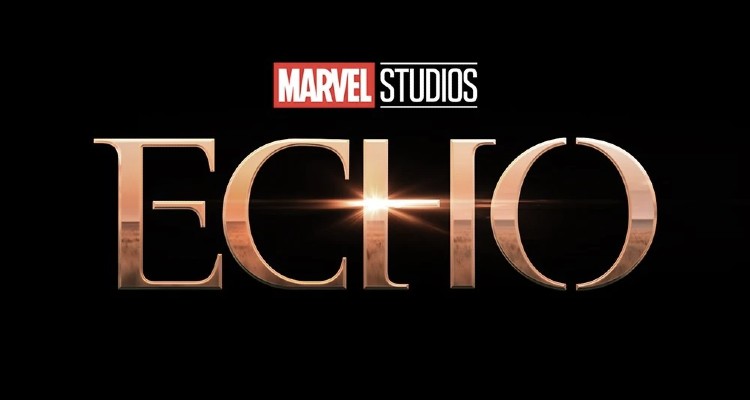 It seems as if Marvel is making a play for expanding its street level universe as much as it has its cosmic side. Echo was a great part of Hawkeye, so her own series might see the inclusion of other street level characters such as Kingpin.

However, one particular downside to a serious focus on Echo was who they cast in the role. Although Alaqua Cox did a great job in Hawkeye, she is still a new actor, so Marvel might refrain from banking too much of a series on her. 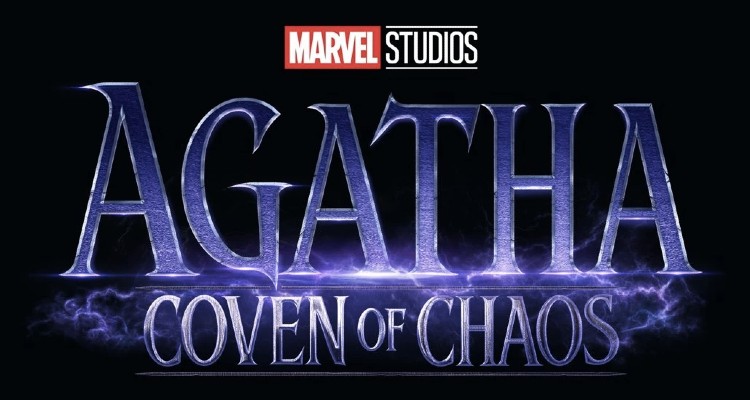 Between WandaVision and Multiverse of Madness, Marvel has really expanded its magical side, and it seems that mythology will only get bigger once Agatha Harkness returns.

Katheryn Hahn got praise for her role as the witch. Given her power set, it will be very interesting to see what a story based around her is like. Unfortunately, Agatha’s story arc was wrapped up quite nicely in WandaVision, so Marvel has to be careful how they reintroduce the character for a new series. 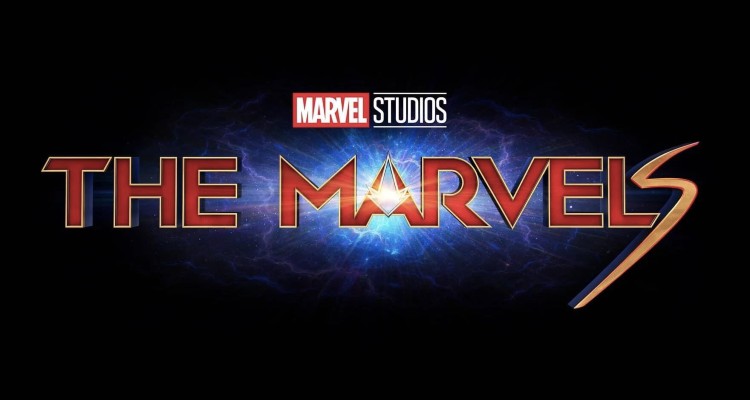 The Marvels is a bit of an anomaly for the MCU. On one hand, it shows how separate characters from different installments can come together and make something new. On the other hand, the reception for these characters has been mixed.

By now, fans know what to expect from The Marvels. Those who were fans of Captain Marvel and Ms. Marvel will probably tune in and enjoy it, but for those critical of the characters in the past, the potential is fairly low. 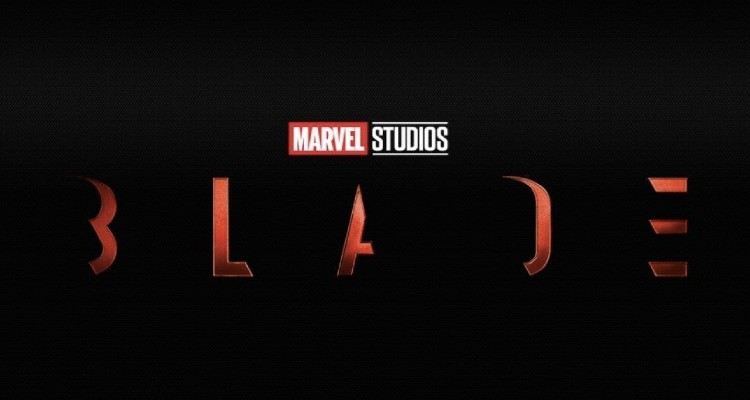 It’s a no-brainer for Marvel to reboot the Fantastic Four, given how previous versions were received, but Blade is not in the same boat. Wesley Snipes’s version of the character is a fan favorite, and so Marvel runs a tremendous risk by trying to do something new.

However, with great risk there is also potential for great reward. If Marvel is successful with their version of Blade, then it offers a great opportunity to introduce a more supernatural aspect of this universe with vampires, werewolves, and more. 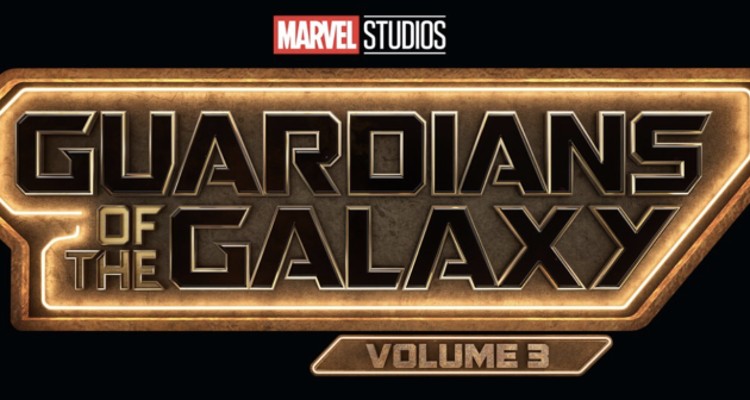 The Guardians of the Galaxy first served as Marvel’s introduction into the cosmic side of its universe. Now that the Infinity War saga has ended, it’ll be interesting to see where the third volume of the trilogy lands in regards to the multiverse.

Adam Warlock is already confirmed for the film and has been cast, and given how important he is to Marvel’s cosmic side in the comics, there’s a good chance a lot will be revealed when he’s introduced. 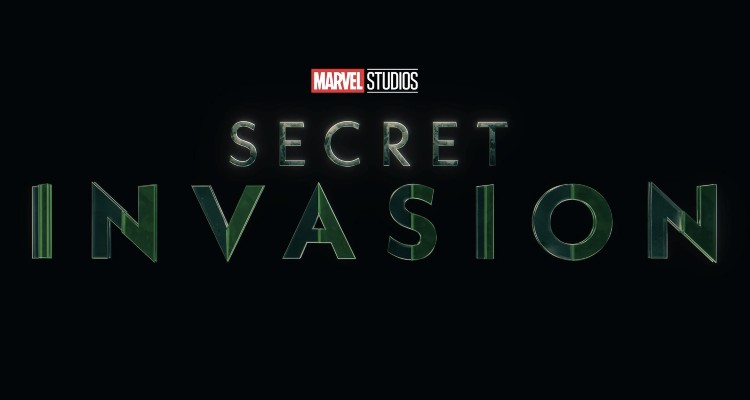 The Skrulls have been slowly building in the background of the MCU. Their ultimate plan for the Skrulls hasn’t been revealed yet, but fans can hope that Secret Invasion has a lot to do with it.

In the comics, Secret Invasion had a lot of twists, as some main characters were revealed to be imposters. If anything like that happens in this Disney+ show, it could have ramifications that can alter the entire history of the MCU. 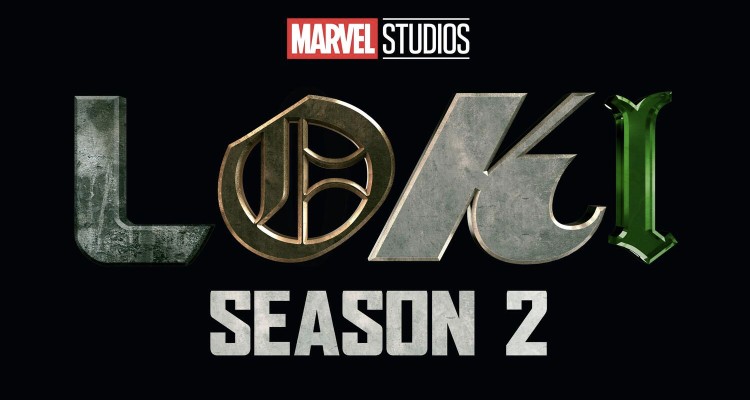 The first season of Loki was truly the beginning of Marvel’s phase 4. Although there are other entries before it, Loki was what established the theme, as well as where other installments fit in to the plan of the multiverse.

Since the first season ended on the cliffhanger, there’s a lot of potential for where season 2 might go, and granted that Kang will most likely replace Thanos as the main MCU villain, there’s a chance more will be revealed when this series returns. 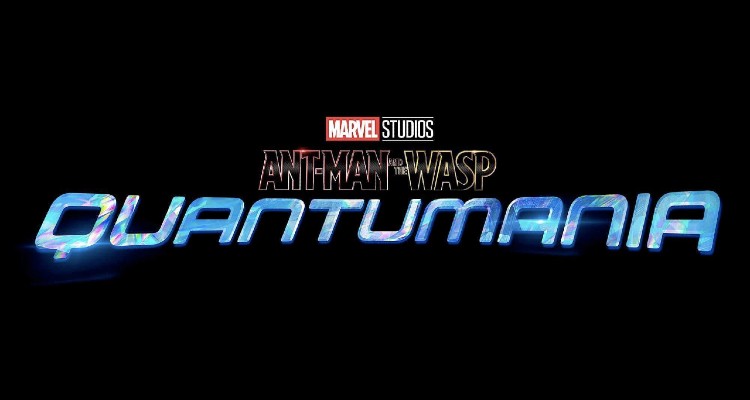 Ant-Man wouldn’t normally rank high on this list. The sequel to the first film was largely under the radar in terms of MCU impact, so it’s understandable if many assume the third film and the trilogy will do the same.

The only thing is that Kang and MODOK have both been confirmed to make an appearance. Since Kang is going to be the main threat in the MCU going forward, if he plays a major role in this film then the movie has a lot of potential to set up what comes next. 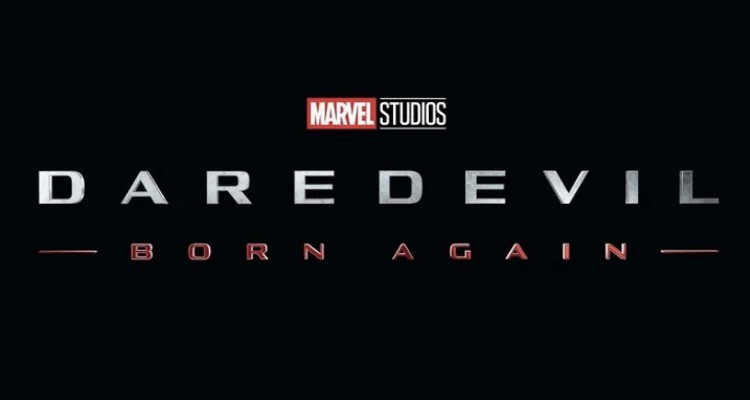 In terms of the multiverse, Daredevil probably ranks very low. He’s a street level hero that will no doubt serve to expand Marvel’s street level characters, but the fact that Daredevil’s return is largely due to fan demand means the anticipation for the series is at an all-time high.

The biggest news about the series is that it will be 18 episodes long. That’s the longest MCU show by a lot. With that many episodes and this much anticipation, the potential for Daredevil: Born Again is through the roof.

NEXT: 10 Most Powerful MCU Characters