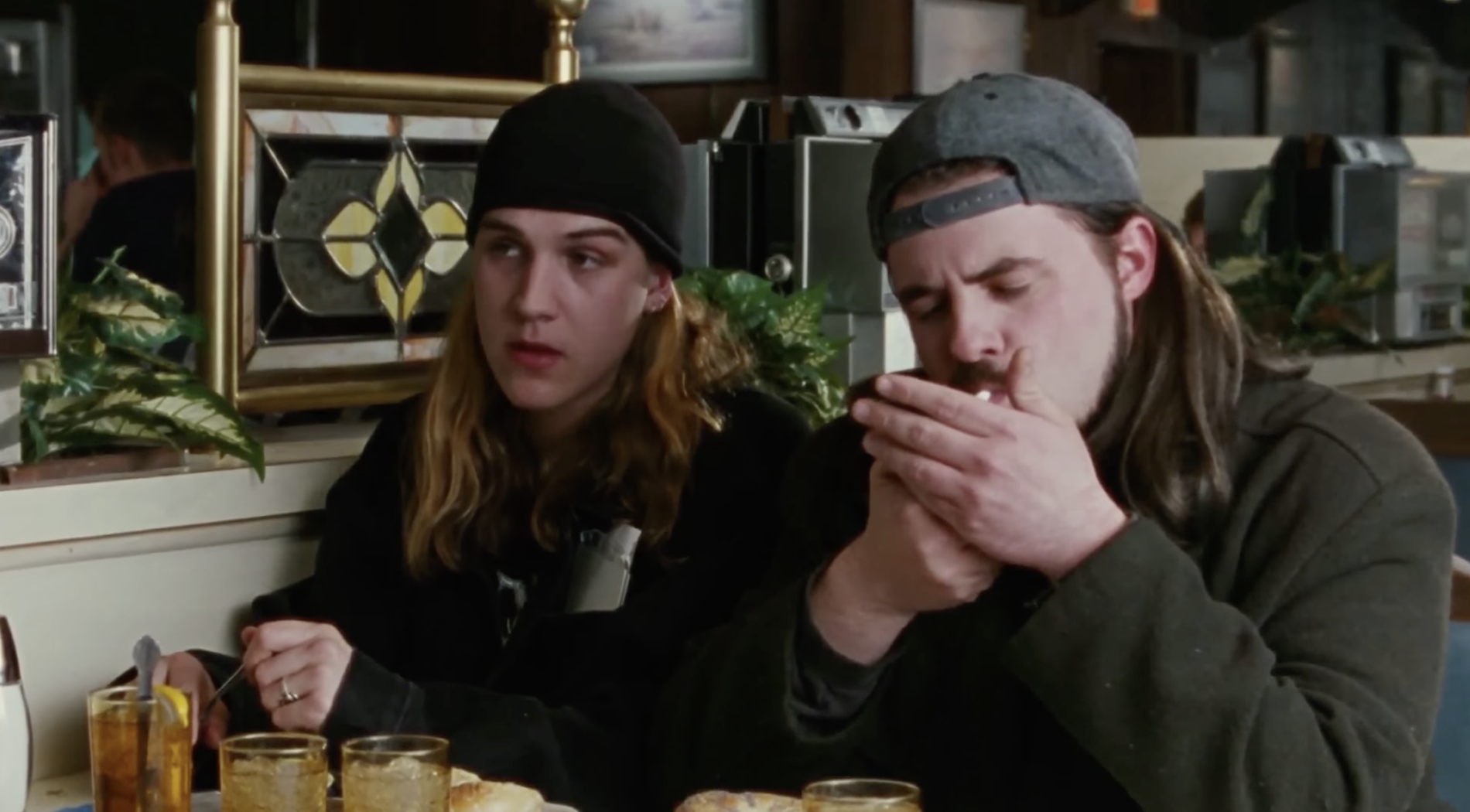 Smith weighed in on the dead DC project during an interview on the YouTube show Hollywood Babble-On where he called the move “an incredibly bad look” for a movie with a rising Latina star and other attributes of diversity.

“It’s an incredibly bad look to cancel the Latina Batgirl movie,” he said. “I don’t give a s—t if the movie was absolute f—king dogs—t, I guarantee you that it wasn’t.”

His questionable take and tastes aside, Smith added, “The two directors who directed that movie did a couple of episodes of Ms. Marvel, and it was a wonderful f—king show and they had more money to do Batgirl than they had to do an episode of Ms. Marvel and stuff.”

Smith went on to say he understands the debt-ridden duress the new Warner regime is under and that they are in a unique position to take advantage of a tax loophole that closes by the end of the month. Contingent on the benefits of that is Batgirl can never be released or monetized. 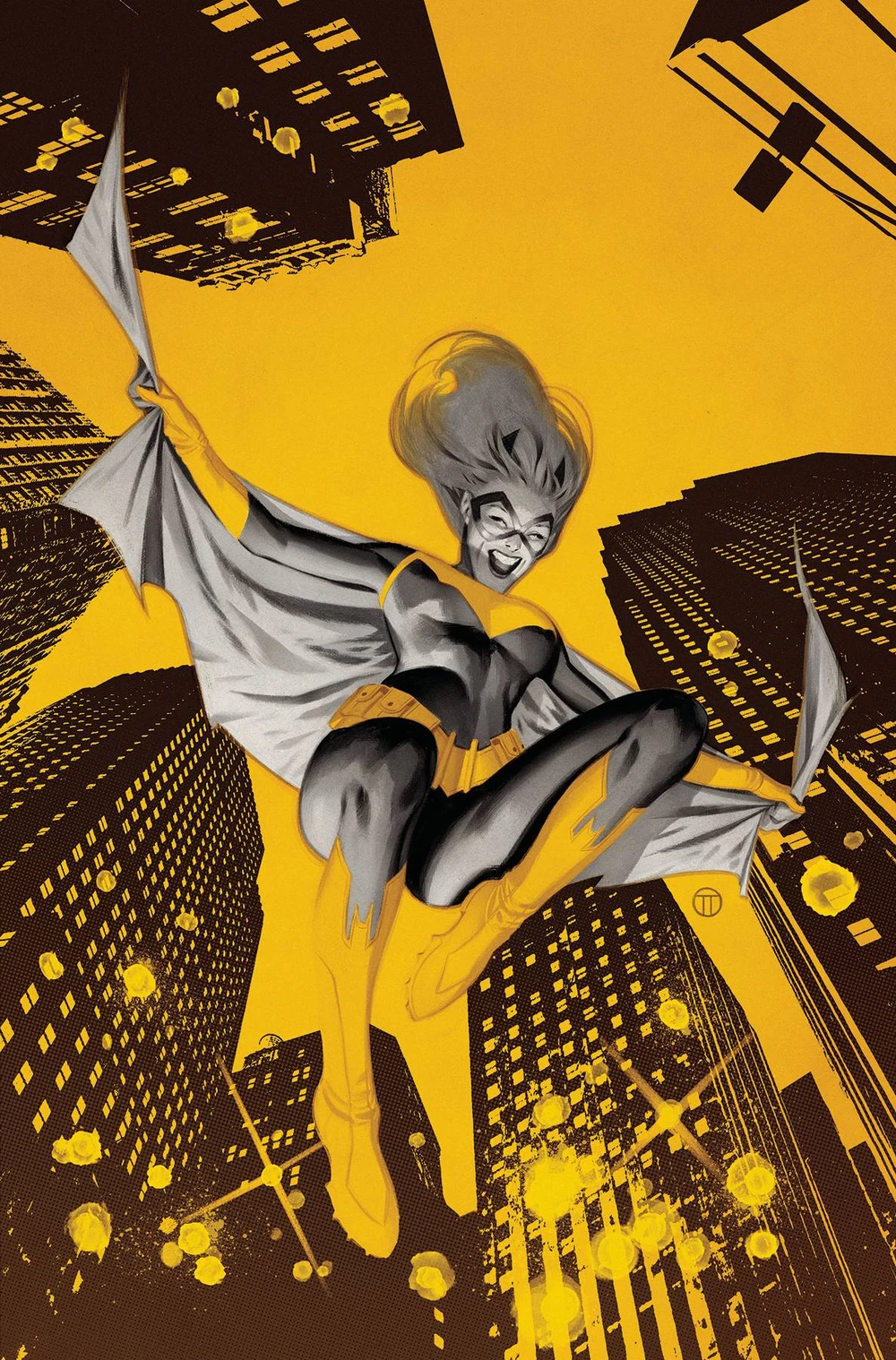 He also praised HBO Max — which he considers the no. 2 streaming service in terms of quality — and doesn’t understand why it’s being messed with when it has so much to offer beyond the stunt of day-and-date releases for blockbusters.

It’s not clear yet why Batgirl was given the axe, although there is a myriad of reasons floating around. Apart from the usual budgetary slashing by new WBD CEO David Zaslav, the rationale he offered — via Deadline — was “We’re not going to launch a movie until it’s ready.” 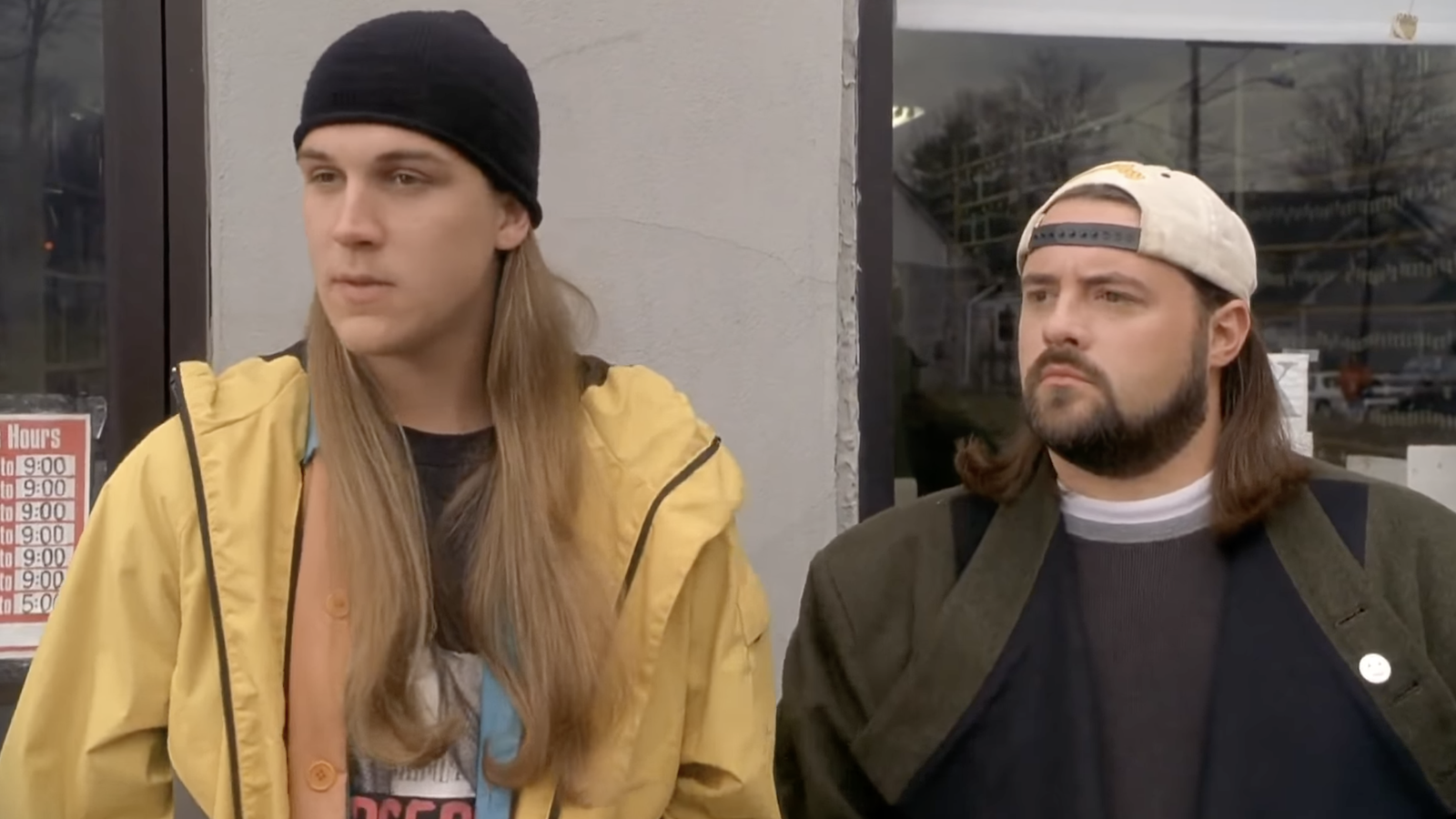 He also offered insight into their release strategy for DC focusing on “high-quality films” and what he hopes to cultivate with this. “Our ambition is to bring Warners back and produce great, high-quality films. We can build a long-term sustainable growth business out of DC,” Zaslav said.

Smith thinks they are passing on a golden opportunity by dismissing HBO Max and the TV side of things. WBD wants to be like Disney yet the comic book writer and director points out that the House of Mouse and Marvel are all in with TV and in some cases doing a good job, Smith thinks, considering his assertion regarding Ms. Marvel. 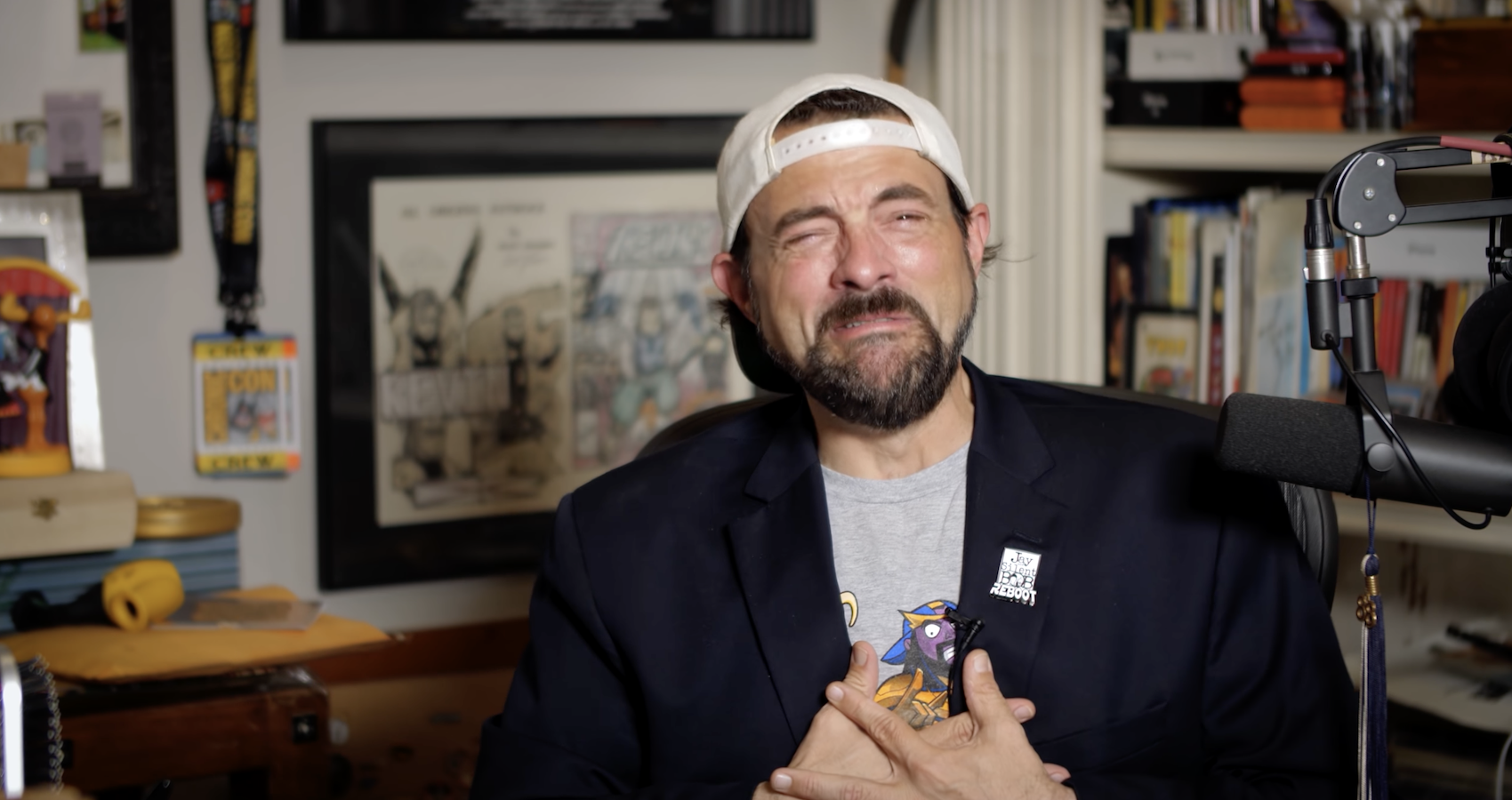 Zaslav and Discovery could be missing the boat or Smith could be biased as he’s found steady work with DC’s TV division under Greg Berlanti including the Strange Adventures adaptation which is no longer going forward.