Perhaps more than any other character in comics, Spider-Man has the widest ranging multiverse. There are so many different versions of the character that they have entire events where they come together and fight a foe.

RELATED: 10 Versions Of Spider-Man That Need Their Own Film

However, not all of them are the original Spider-Man –  Peter Parker. Some are offspring, while others are different characters entirely. Still, some really are variations of the original, and they deserve to be recognized. 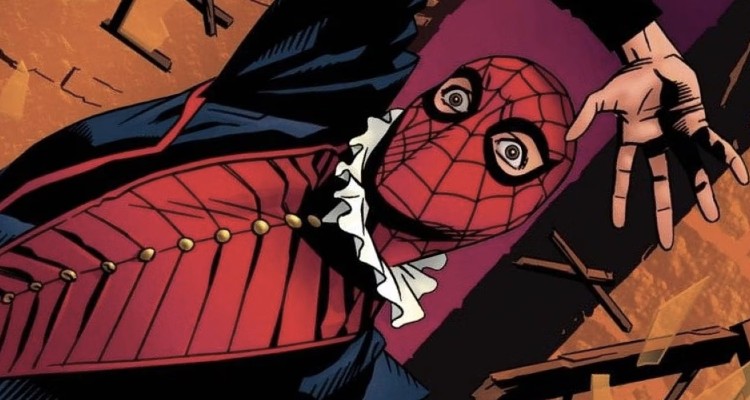 The 1602 Universe was a medieval fantasy reimagining of the Marvel pantheon of characters. In the original series, Peter Parquagh was a spy for Nick Fury, recruited to do so because Fury knew his parents.

It wasn’t until Peter received his own spin-off and traveled to the new world that he actually gained his spider powers. Going by the moniker “The Spider,” he eventually returned to England to see Norman Osborn tried. Unfortunately, Peter later died in the Spiderverse event, but his version of the Spider-Man mythos still remain quite entertaining. 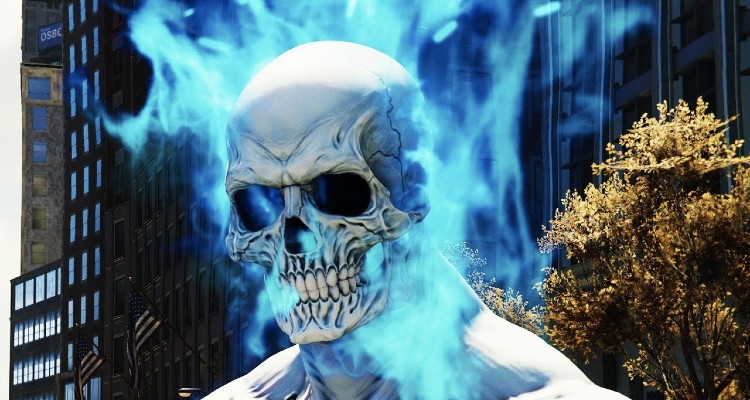 In one universe, Peter Parker actually became wildly successful and sought out other variants of himself, similar to a Reed Richards type character. Unfortunately, he didn’t have the best intentions.

This Peter Parker wanted to meet other versions of Spider-Man so that he could steal their powers. Eventually, this Peter Parker was punished by being forced to bond with Ghost Rider, turning him into Ghost Spider way before the Gwen Stacy version. 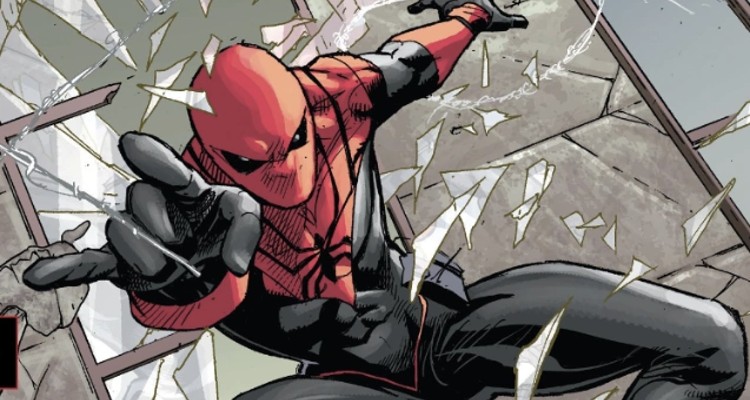 Peter Parker is known for his integrity, but not all versions of him across the multiverse are so nice. This Spider-Man was an assassin that had no qualms about killing. He even outfitted his web shooters to fire bullets, in addition to webs.

He played a relatively important role in the Spiderverse crossover, where he teamed up with Doc Ock’s Superior Spider-Man, along with the grotesque Spiders-Man. Unfortunately, that event is also what led to his untimely demise. 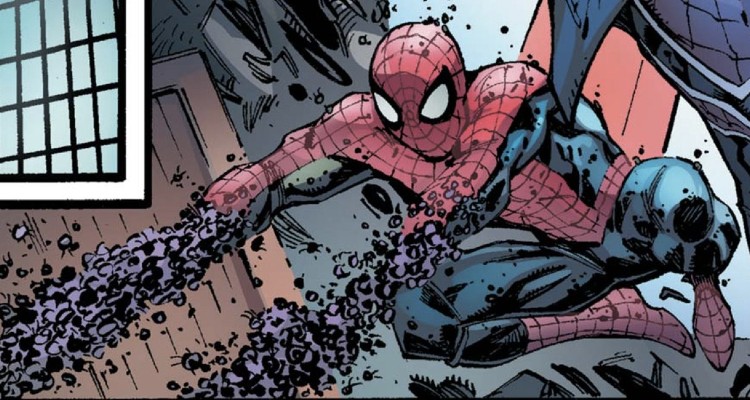 Introduced in the Spidergeddon event, Spiders-Man is perhaps one of the grossest Peter Parker variants. He is essentially a hive mind that is a collective of a thousand spiders that take the shape of a man, a similar situation to a Garth Ennis Spider-Man villain called The Thousand.

Briefly teaming up with a Spider-Man version of Norman Osborn, Spiders-Man isn’t the most heroic Peter Parker variant. He still remains popular, however, for his truly gruesome nature. 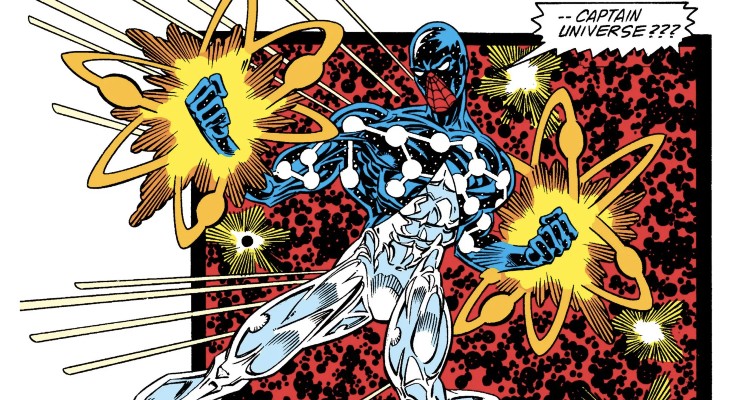 Decades ago, Spider-Man gained the mysterious Enigma Force that turned him briefly into Captain Universe. One variant of Peter Parker never gave up the power and remains Captain Universe of his reality.

He played an important part of the Spiderverse event, as his universe was viewed as a safe haven for the Inheritors. Unfortunately, it wasn’t as safe as they believed, as this super powerful version Spider-Man ultimately fell to Morlun’s father. 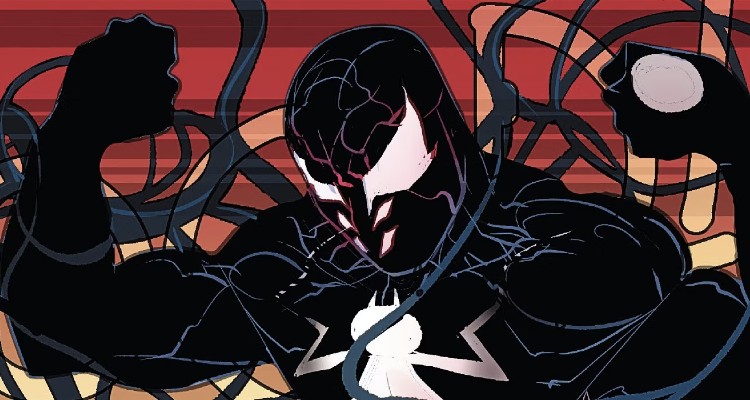 Probably one of the easiest “What If” questions to ask in the Marvel Universe revolves around Peter Parker retaining his symbiote. Well, Marvel answered it in an entire five issue mini series, helping to shed some light on the mystery of what could have been.

The cool thing about this version of Spider-Man is that he had a completely new look to him. No other symbiote has looked the way this Spider-Man has. He’s also one of the darkest versions of Peter Parker fans have seen thus far. 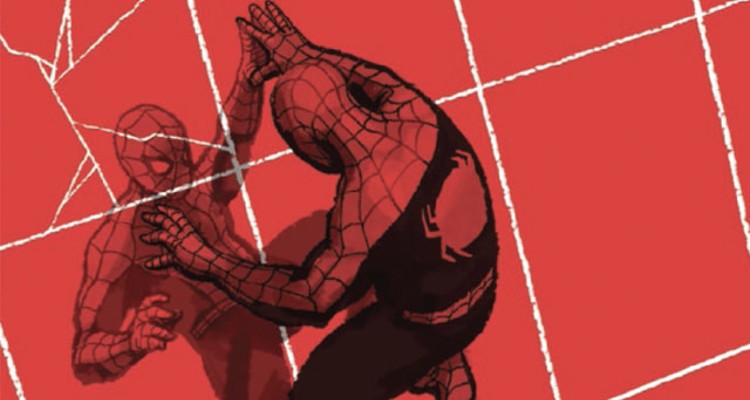 Spider-Man: Life Story was an attempt to chronicle Spider-Man’s life as if it happened in real time. Of course, the way events played out weren’t exactly the same, and Peter Parker became a much different person in the process.

It turns out that when someone experiences so much tragedy, it actually makes them a fairly grizzled person. The way time plays out in the main universe allows Peter to shrug off the ups and downs of his life, but his Peter had to absorb all of those experiences even as he became an old man. 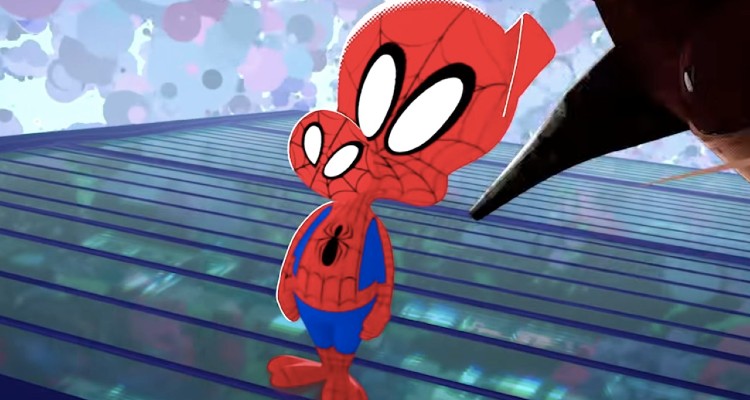 Source: Into the Spiderverse, Sony Pictures

Peter Porker has been a fun part of Marvel Comics for years, but it wasn’t until he was featured in Into the Spider-Verse that non-comic fans started to take notice. After all, he stood out greatly as a half human/half pig version of Spider-Man.

What’s even greater about Spider-Ham is that he comes from an entire universe of anthropomorphic superheroes and villains. The character truly embraces the fun and goofy side of comics that readers should experience more often. 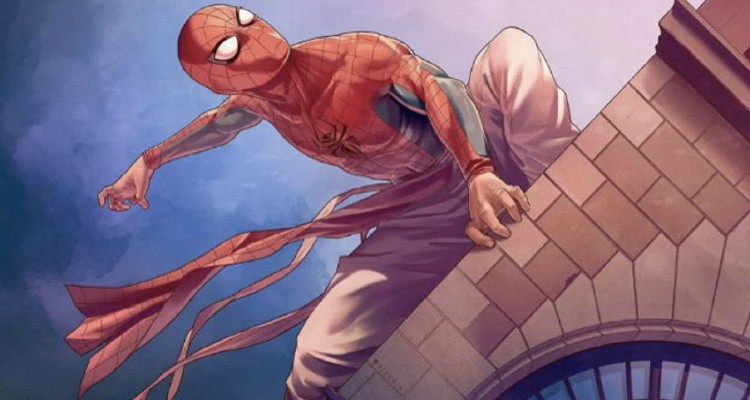 Spider-Man: India was an attempt to retell the Spider-Man mythos in a setting of Indian mythology and culture. The result worked shockingly well, with variations of Doc Ock, as well as a demonic Green Goblin.

This version of Peter Parker, named Pavitr Prabhakar, also played a very large role in the Spiderverse crossover. He even continued to be a part of the Spiderverse world when he joined the Web Warriors team that formed afterwards. 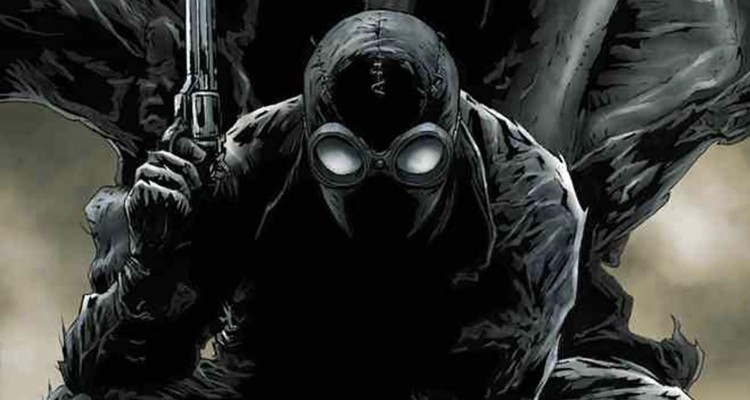 Although there have been many other versions of the noir Marvel characters, including Punisher and the X-Men, none have stuck around as much as Spider-Man Noir. It’s not surprising when you see his iconic look of trench coat and fedora, not to mention his no-nonsense style of crime fighting befitting of the 1930’s.

He’s also a much different version of Spider-Man. He’s darker, and even carries a gun. Plus, his powers aren’t science-based, but mystical in nature, and his popularity even allowed him to get a role in Into the Spider-Verse.