Sega has announced that a live-action film based on their Genesis-era beat-em-up game Comix Zone is now in production, though unfortunately for fans hoping to see Sketch Turner on the big screen, the adaptation will instead center on a “queer writer of color”. 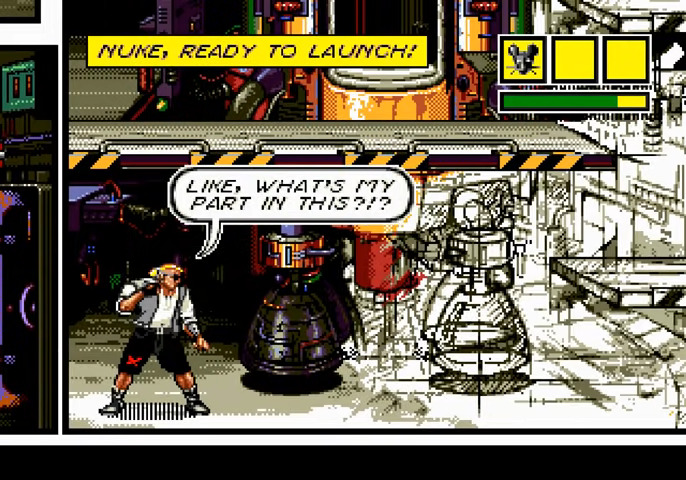 In an August 15th exclusive, The Hollywood Reporter revealed that both Comix Zone and Sega’s 2000s-aesthestic-heavy rhythm game Space Channel 5  and Comix Zone would be receiving film adaption courtesy of a partnership between the video game developer and Picturestart (Am I OK?, Cha Cha Real Smooth, and slated to adapt Borderlands).

Further, like both of Sonic the Hedgehog’s cinematic outings, these films will be making some changes to their respective source materials.

Source: Sonic (Ben Schwartz) in Sonic The Hedgehog 2 from Paramount Pictures and Sega.

Making its original debut on the Sega Dreamcast, Space Channel 5 followed news anchor Ulala as she reported on the impending invasion of Earth by a group of aliens, the Morolians, who are forcing humans to dance. 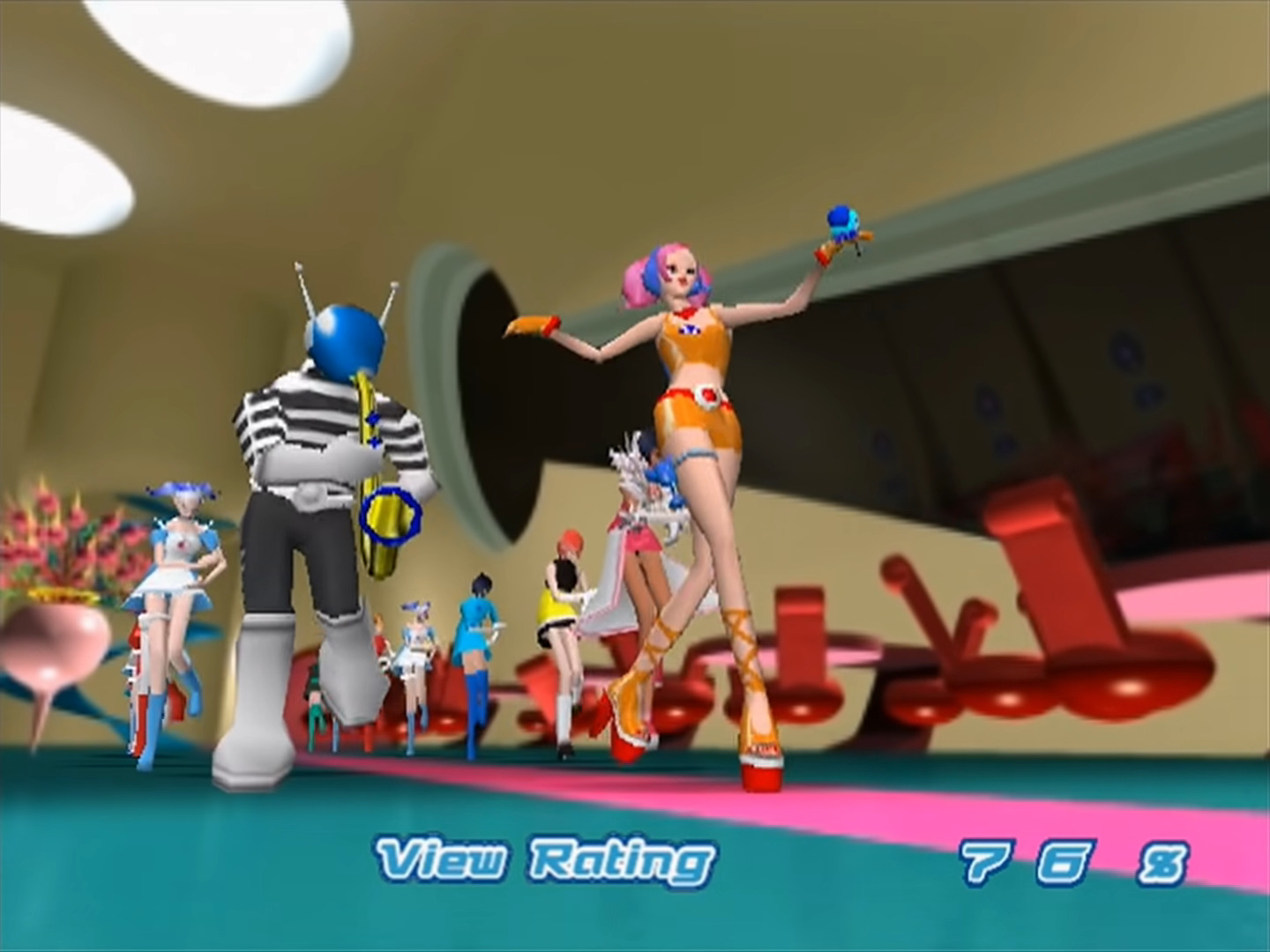 However, in addition to tracking the aliens’ exploits, Ulala also takes an active role in fending them off, taking the fight to them by blasting them – as well as rival reporters from other channels – away with their own fancy footwork

Though the retro-futuristic game may have had a surreal premise, it rather suited the rhythm game format. The film, which will reportedly be a comedy and dance flick, is said to feature an equally bizarre story. 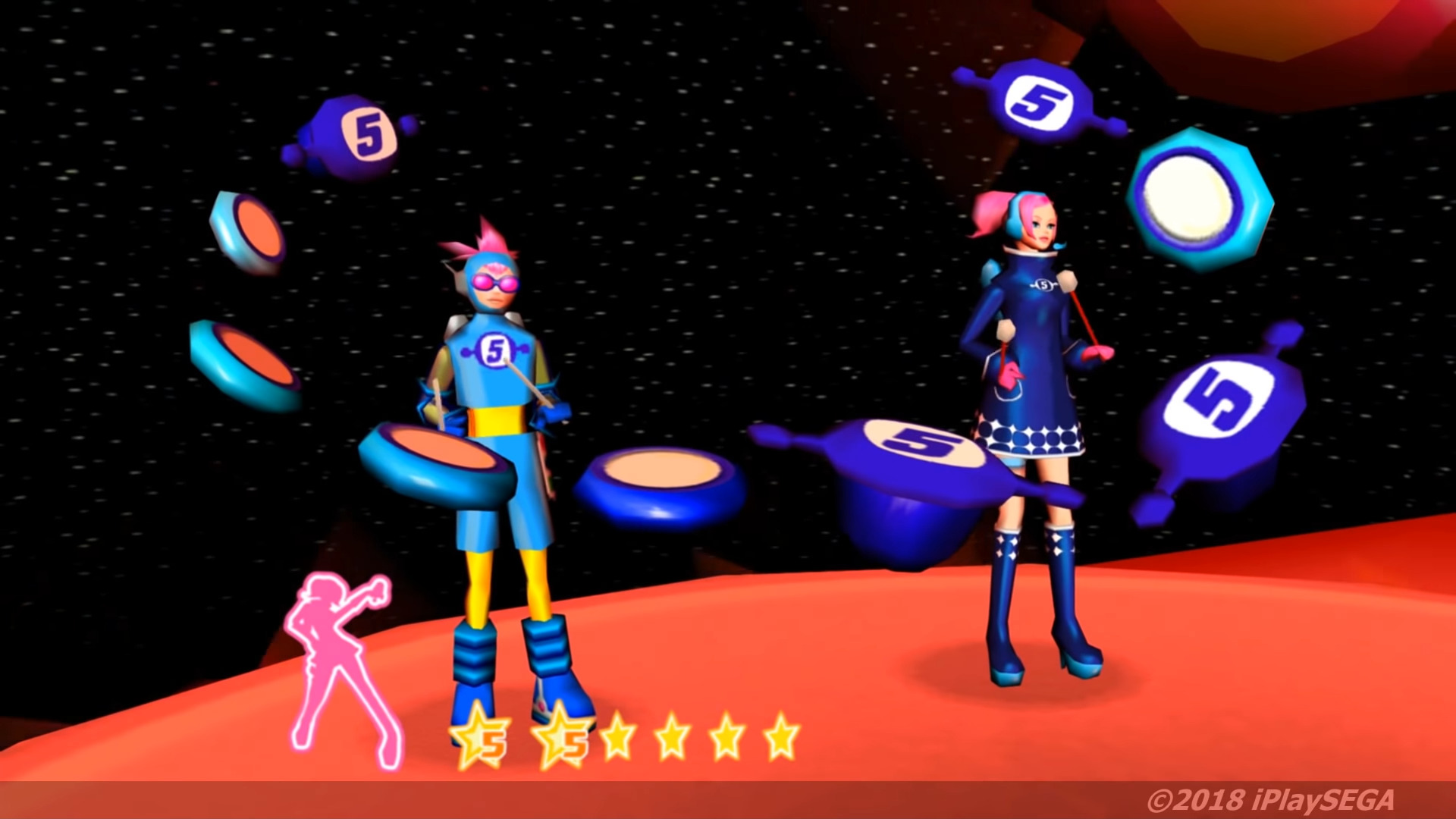 Rather than focusing on a bubbly reporter in the far-flung future of 2499, the live-action Space Channel 5 is said to focus on a fast-food worker who is called upon by a “freedom reporter” from the future to save the Earth from an alien invasion using, in THR’s own words, “the one thing that unites all people on the planet: our love of silly viral dances.”

Barry Battles (The Baytown Outlaws) and Nir Paniry (Extracted) are set to write with assistance from original series writer and director Takumi Yoshinaga. 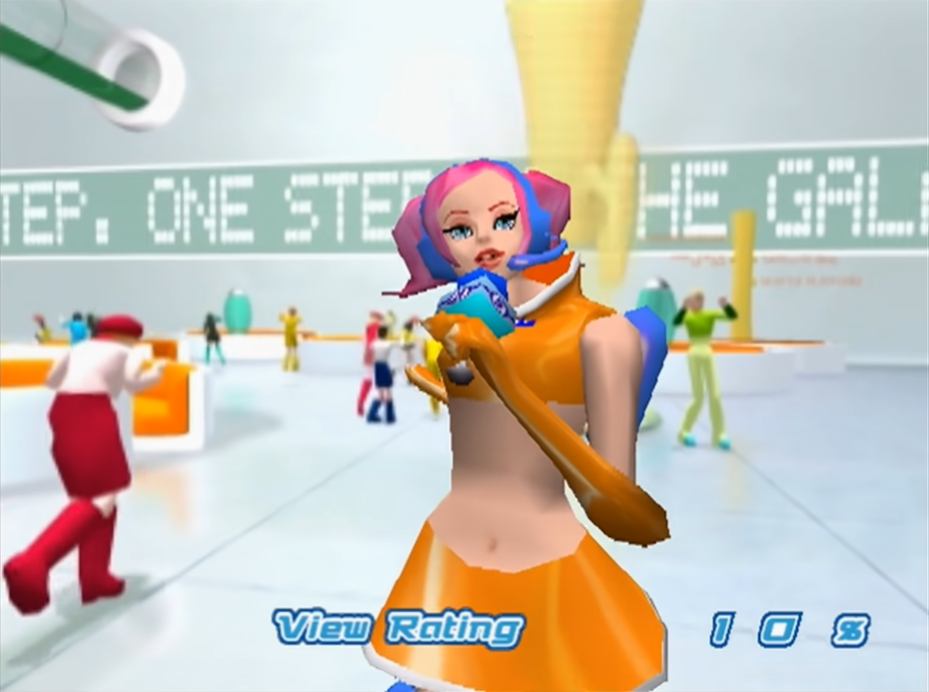 Meanwhile, the 16-bit Comix Zone told the story of the aforementioned Sketch Turner, who after one of his own villainous creations swaps their lives in order to become flesh and blood, must find a way back to the real world all the while dodging whatever obstacle his adversary can draw.

However, according to THR, the live-action Comix Zone will tell the story of “a jaded comic book creator” – possibly Sketch – and a “queer writer of color” who must learn to work together in order to stop a supervillain from wreaking havoc and destruction upon the real-world around them. 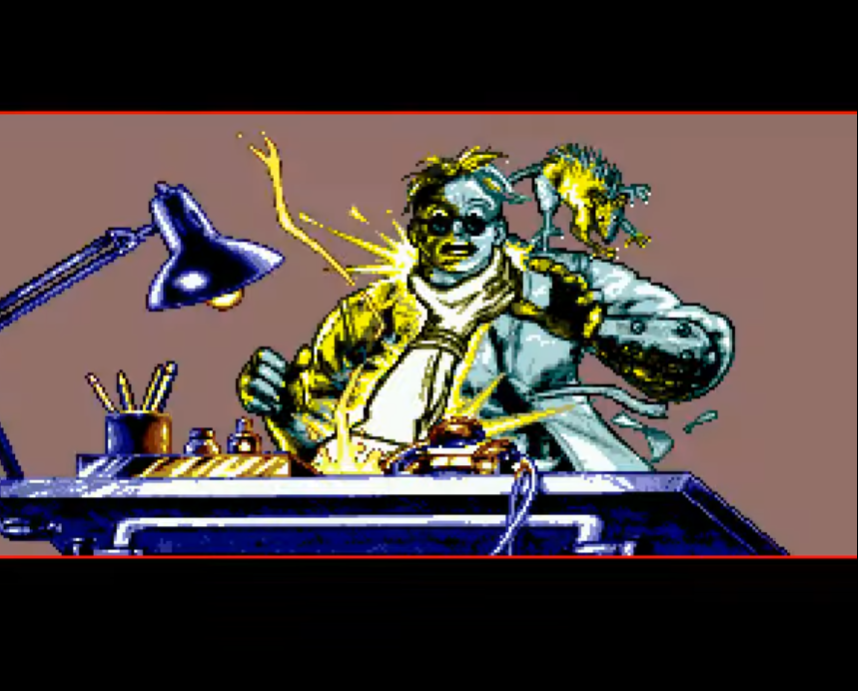 Though the game was based in the eponymous comic book series’ first issue, the film will see the pair brought into its final issue, wherein, as described by the trade news outlet, “they wittily explore the ever-evolving art of storytelling itself.”

Mae Catt (Young Justice, Dragons: The Nine Realms, Transformers: War for Cybertron trilogy) is attached to write, while Sega producer Kagasei Shimomura will be involved with the production in an as-of-yet-undisclosed capacity 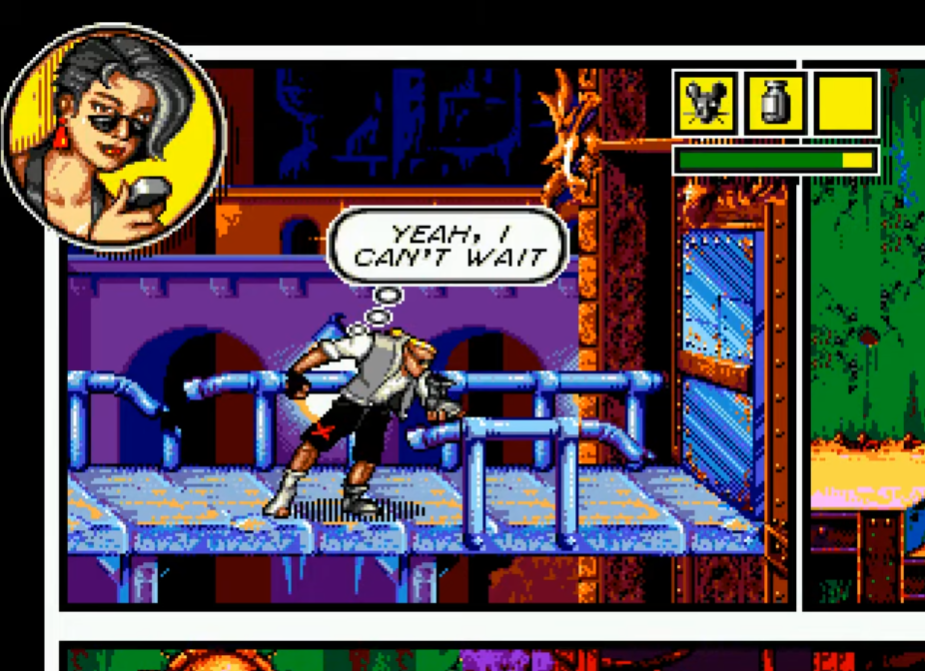 The following is pure speculation, but it seems that Comix Zone’s story may center around the trope of a disillusioned mentor, once considered an icon but now bitter after years of having their ideals stamped out to thrive, who meets a bright-eyed, DEI-compliant newbie and lears from them the true meaning behind their lifelong passions.

While Sega appears to be digging into its vault of IPs in search of something to use to emulate the lightning-in-a-bottle-successes of their two Sonic the Hedgehog films, if the company truly does commit to following in the footsteps of Hollywood’s worst habits, their dreams may remain just that. 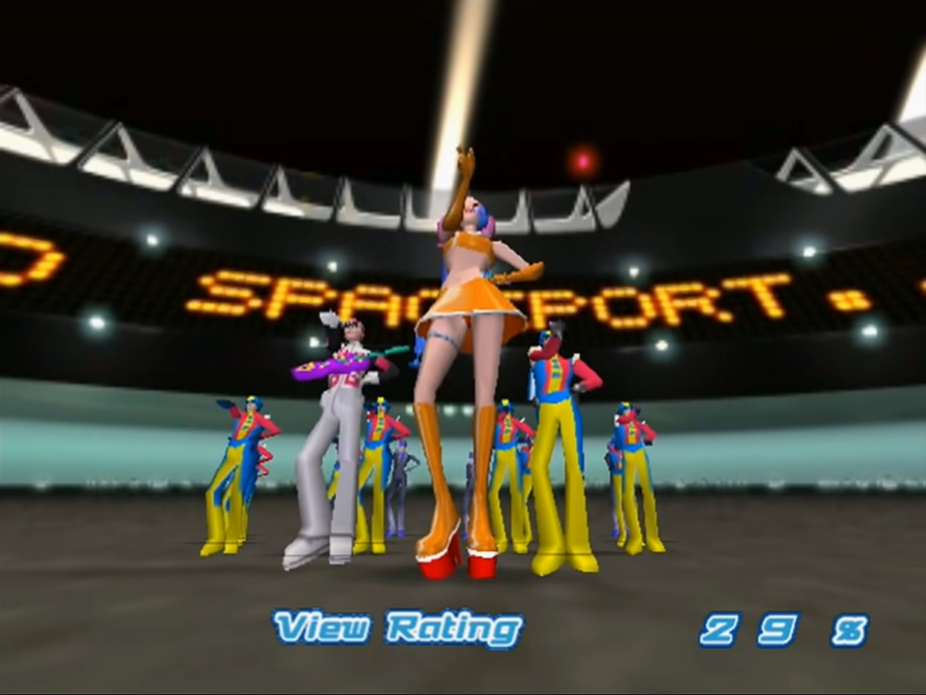 NEXT: John Wick Creator Writing Streets Of Rage Adaptation, Sonic the Hedgehog And Equalizer Production Companies On Board