Following the success of their two Sonic the Hedgehog films, Sega is seeking to expand their live-action endeavors with various productions based on the works of Atlus, the company’s subsidiary developer whose games include the Persona and Shin Megami Tensei series. 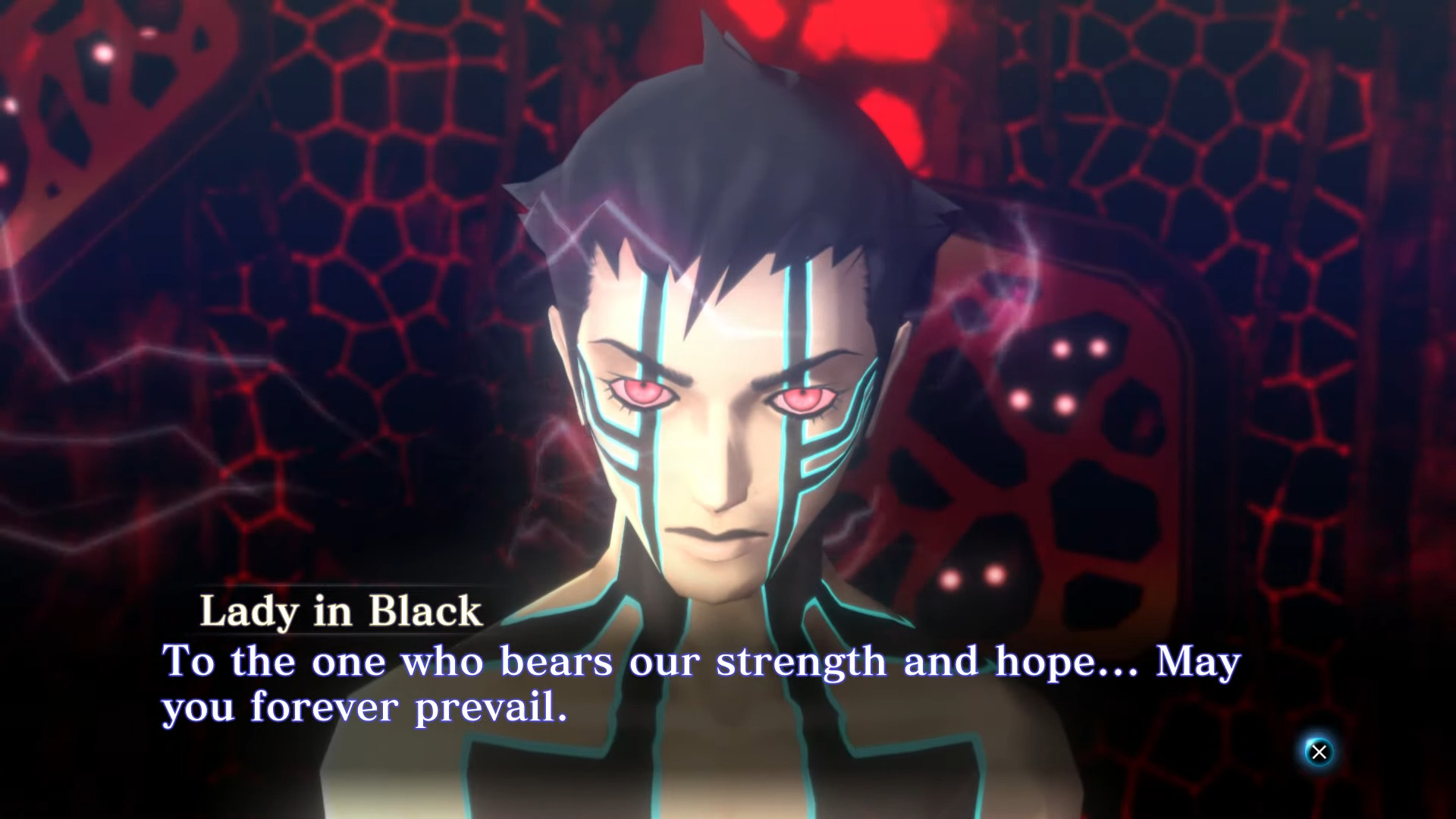 RELATED: From Aliens: Dark Descent To Marvel’s Midnight Suns, Here Are All The Reveals And Updates From The Summer Game Fest 2022

The company revealed their intentions for Atlus’ catalog of IPs on June 30th, telling IGN in an exclusive statement that their expansion into mediums outside of video games was an exciting new element of their current business strategy.

Sega’s head of entertainment productions for film and TV Toru Nakahara, the executive who served as the company’s lead producer for both of Sonic’slive-action  cinematic adventures as well as the upcoming Sonic Prime animated series, told IGN’s Matt Kim that “Atlus’ worlds are filled with high drama, cutting-edge style and compelling characters.” 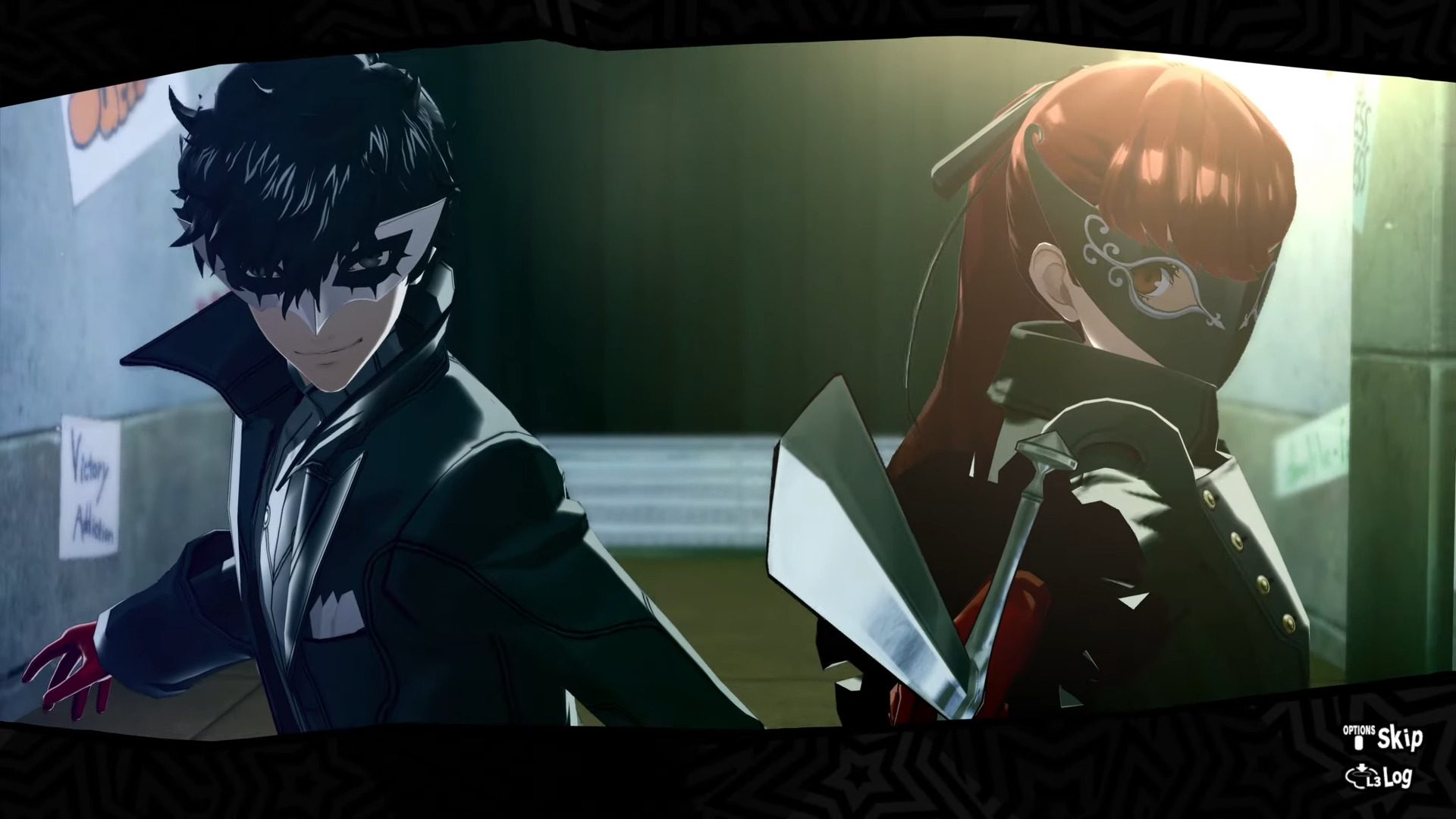 “Stories like those from the Persona franchise really resonate with our fans and we see an opportunity to expand the lore like no one has seen — or played — before,” Nakahara added. “Together, Sega and Atlus, are working to bring these stories and worlds to life through new mediums and for new audiences.”

As of writing, there are no confirmed plans for any productions, nor has Sega made it public which studios, if any, they would be interested in working with to produce them.

RELATED REVIEW: Persona 5 The Manga: Should You Seal A Pact with This Adaptation?

While many players may know Atlus for their half-life-sim, half-demon-fighting Persona series, particularly its massively popular fifth entry, the company has produced a number of memorable franchises over its 35 year existence – most of which were developed near-exclusively as RPGs, and all currently on the table for Sega to bring to live-action.

These include Shin Megami Tensei – the franchise from which the Persona series spun out of – Growlanser, and Etrian Odyssey, as well as alternate history SMT spin-off Devil Summoner. 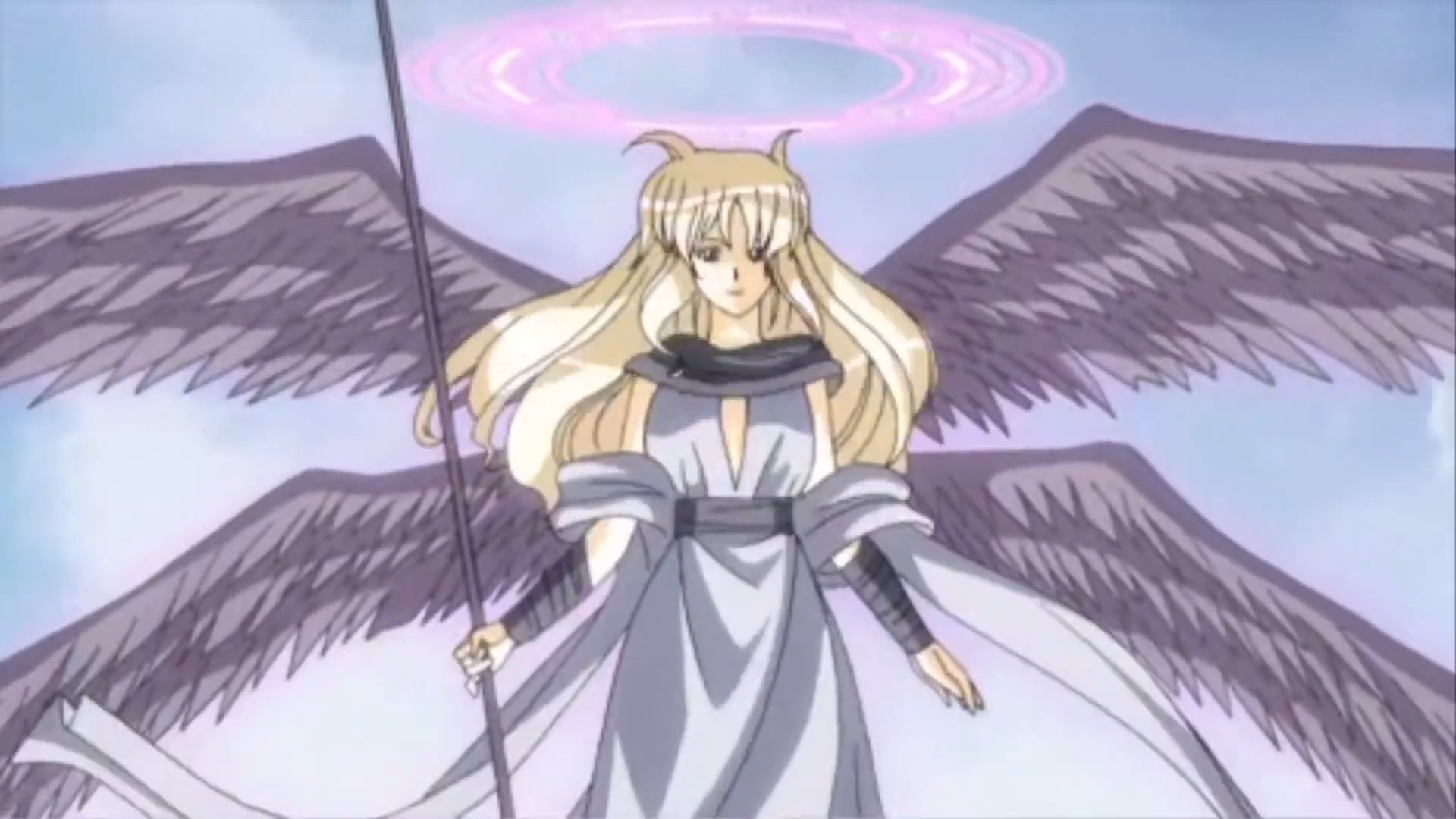 Outside of RPGs, Atlus are the developer behind the Trauma Center series of surgery simulators and psychological puzzle game Catherine.

Of course, which of these series Sega will deem worthy of being adapted, and further whether any such resulting series will be a faithful take along the lines of Alita: Battle Angel or an outright embarrassment like Netflix’s Death Note, remains to be seen. 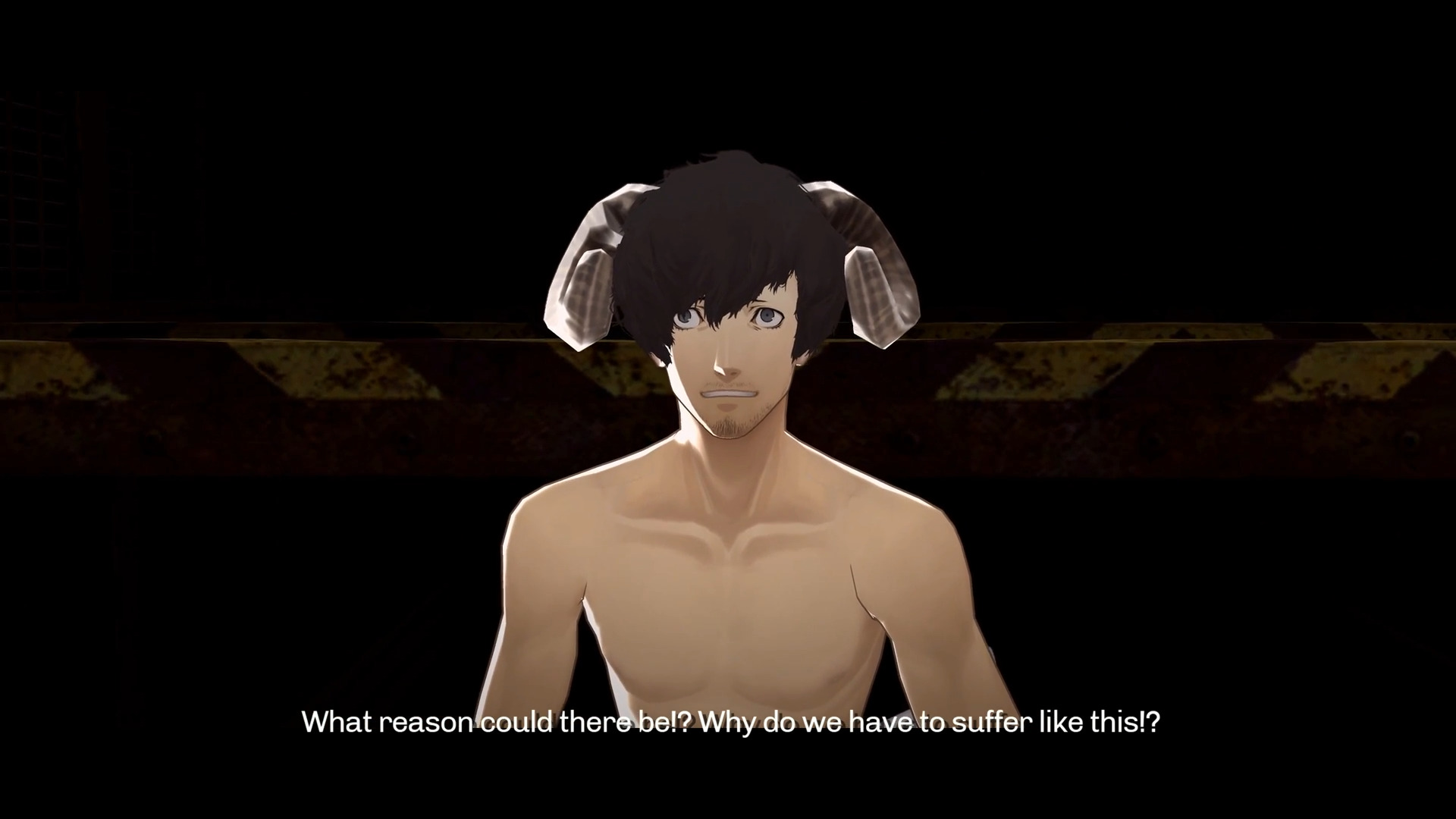 What do you make of Sega’s desire to bring Atlus’ games to live-action? Let us know your thoughts on social media or in the comments down below!