Here at Bounding Into Comics, we consider ourselves an integral part of the ever-growing pop counter-culture movement, and we share that space with a number of high-profile influencers and content creators on YouTube, in print, and alternative forms of media. However, none of us are perfect, and we occasionally make the odd booboo from time to time. 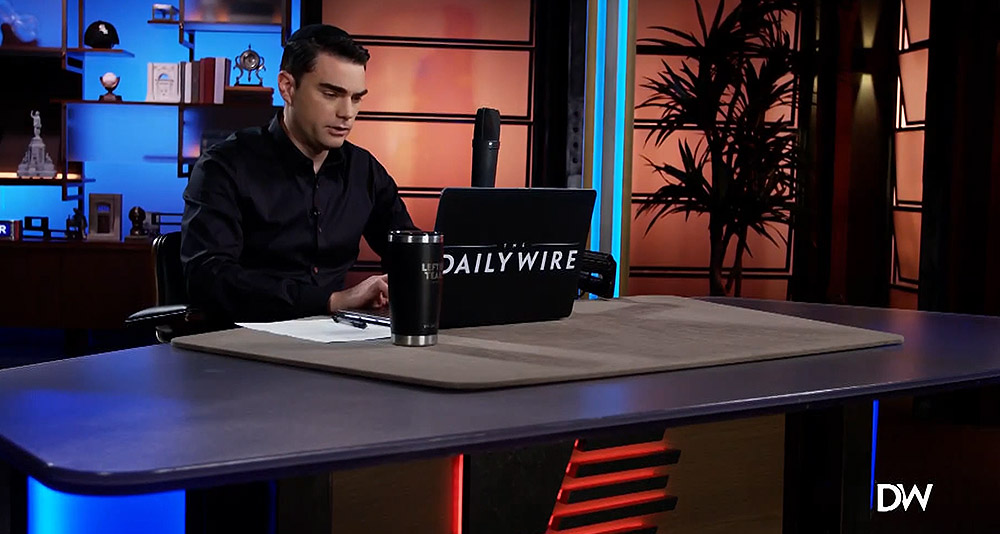 Case in point – DailyWire+ co-founder and podcaster-extraordinaire Ben Shapiro, best known for having a wife who is a doctor, whilst bluntly reminding you that facts do not care about your feelings. The successful political commentator is also a self-admitted pop culture nerd, and that includes the Star Wars franchise.

In yesterday’s DailyWire+ Insider podcast, Shapiro was kind enough to reference our August 18th article about Star Wars: Andor actress Denise Gough addressing gender politics in the newest series, to the chagrin of everyone who isn’t suffering from stage 4 radical Leftism. 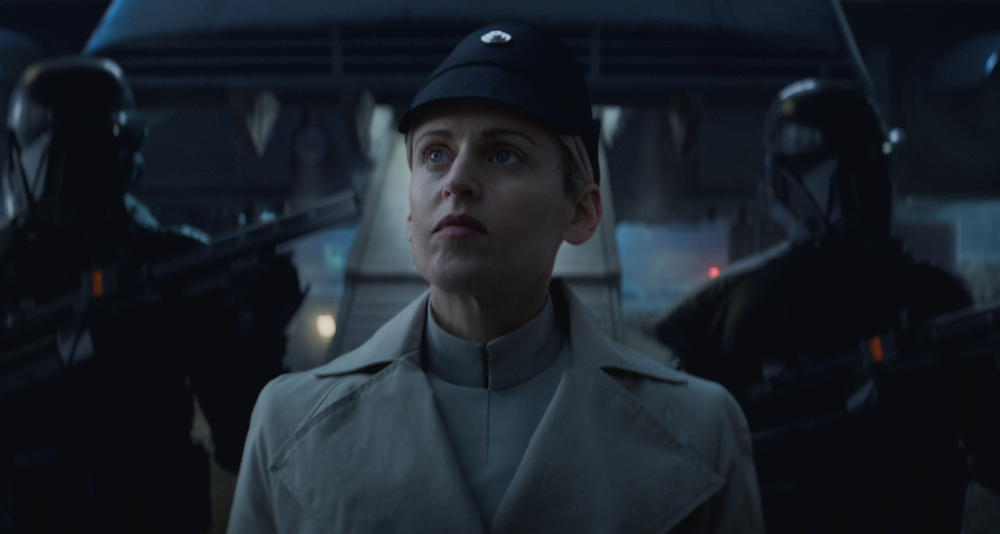 However, the popular pundit made a rather large mistake when he confused the character of Cassian Andor with the planet Endor, which featured prominently in the classic film Return of the Jedi. He began by rightfully bemoaning the insufferable Wokeness that has plagued Star Wars with each new project.

“It’s just what you wanted. You wanted a series about Andor, a planet that was blown up in Return of the Jedi…..like, how many prequels can they make to characters and things we know already happened? Seriously!” 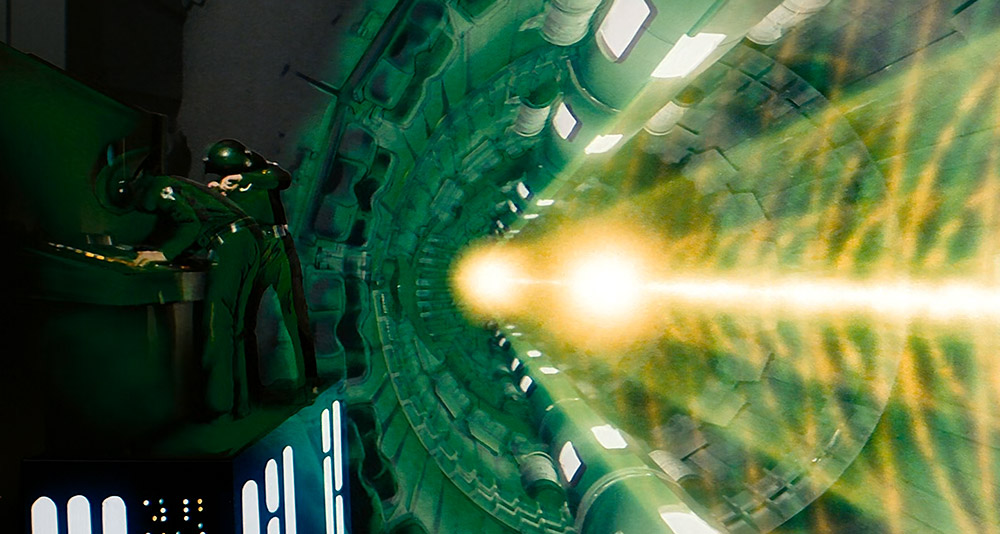 The gaffe was excruciating, albeit funny, as Shapiro not only mixed up the Andor with Endor, but also incorrectly referenced the wrong planet being blown up (it was Alderaan), in the wrong Star Wars movie. It was an awkward, but funny moment for a fellow who is known for his intricate and highly detailed breakdowns of political and social issues, not to mention his ability to debate Left-wing opponents and leave them in the dust.

Ben Shapiro has been talking Star Wars for years at this point, putting out a number of videos where he reviewed the films, and offered commentary on their biggest issues under Disney’s hapless leadership. He may not be able to cite every form of lightsaber combat, the most prolific Jedi, or the intricate details of the Great Schism, but he has a solid enough understanding of the franchise. 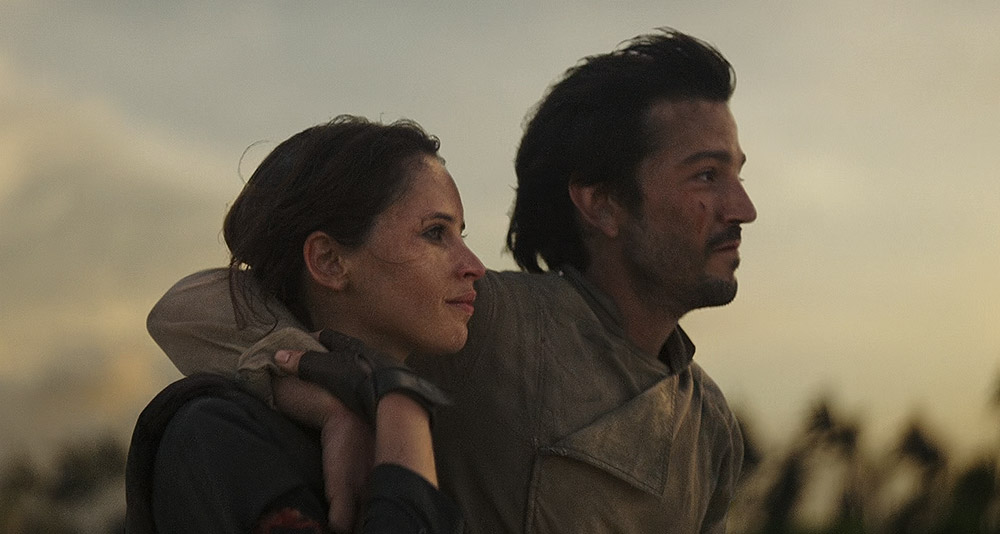 Jyn Erso and Cassian Andor accomplish their mission in Rogue One: A Star Wars Story

Which makes the gaffe all the more humorous. We personally chalk it up to the same nonchalance that many Star Wars fans are feeling about Andor at this point. The titular character Cassian Andor was first introduced in the solid and entertaining Rogue One: A Star Wars Story, where he met his demise in the final act.

Disney has taken great strides to avoid dipping its toes into the disastrous future timeline they created with the J.J. Abrams-led sequel trilogy. That era has become so unpalatable that many Star Wars fans have demanded it be stripped from lore and de-canonized altogether. This may be why the company keeps setting new series in the pre and post-Return of the Jedi eras.

As Andor’s standalone series approaches a September 21st debut on Disney+, the question is whether it can manage to prop itself up after the disastrous Obi-Wan Kenobi series, which ended with a lukewarm fan reception, and worse viewership than Loki and WandaVision.

Meanwhile, Shapiro has been making major strides with the newly reformed DailyWire+ in the last year and a half, creating several new series for the platform, including the excellent Debunked. The short-form, easy-to-digest series debunks Left-wing myths regarding everything from women’s lib and climate change, to criminal justice reform and gun control. 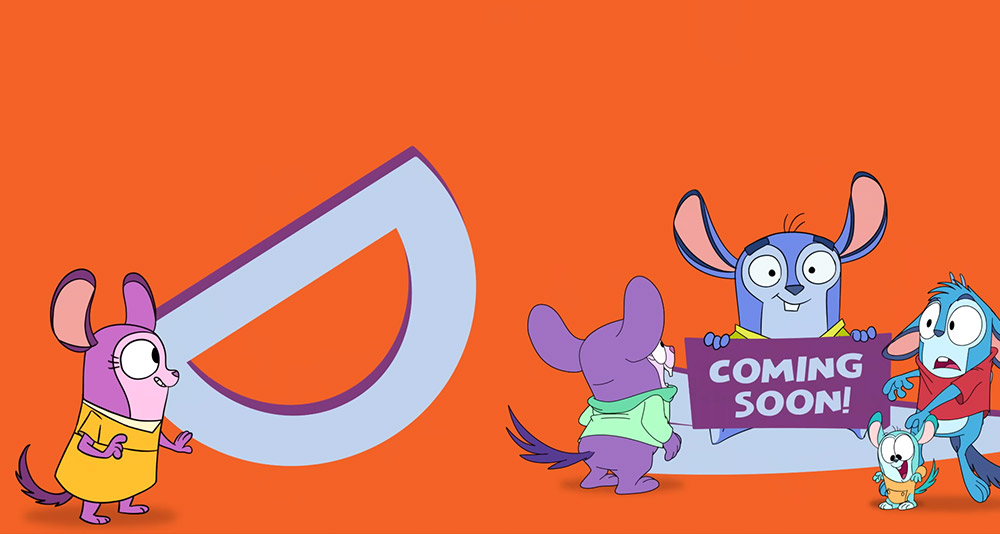 The teaser trailer for Chip Chilla, from DailyWire+

On the larger front, DailyWire+ is investing $100 million dollars over a 3-year period to develop wholesome, non-Woke children’s content in direct opposition to creepy corporate Left-wing grooming. The company has already made waves in the movie business with films like Shut In, The Hyperions, and the gritty western Terror on the Prairie, starring the un-cancellable Gina Carano.

With so much attention to detail and accuracy, it was only natural that Shapiro would slip up at some point. The fact that it happened while mentioning a Star Wars property is just icing on the cake, and we’d be remiss if we didn’t jab him lightly in the ribs for it. Shapiro is regarded as a hard worker with a lot of projects on his plate, so the confusion is understandable. 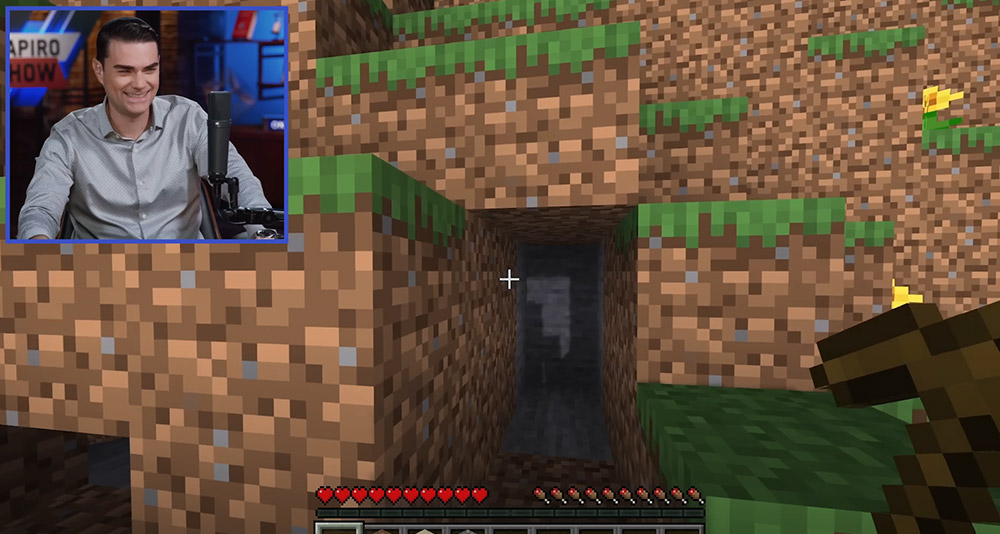 Shapiro no doubt summed it up best during a recent YouTube video, where one of his producers strong-armed him into playing Minecraft for the first time.  He jokingly prefaced his torturous excursion into the addictive game world with a humorous “I don’t normally play video games, because I’m a grown-ass man with three children and a job,” which undoubtedly includes the rabbit hole that is deep-dive pop culture fandom.

Alright Ben, we’ll let it slide, but the Emperor is not as forgiving as we are!

NEXT: ‘What Is A Woman?’ Review – The Documentary Of Our Age