As the greatest time of the year approaches, so does the latest installment of the franchise that shares it’s name, and though Halloween Ends sure seems to be marketing itself as the franchise’s final installment – using the word “Ends” in your title is quite the definitive statement – but there’s a chance that it may not be. 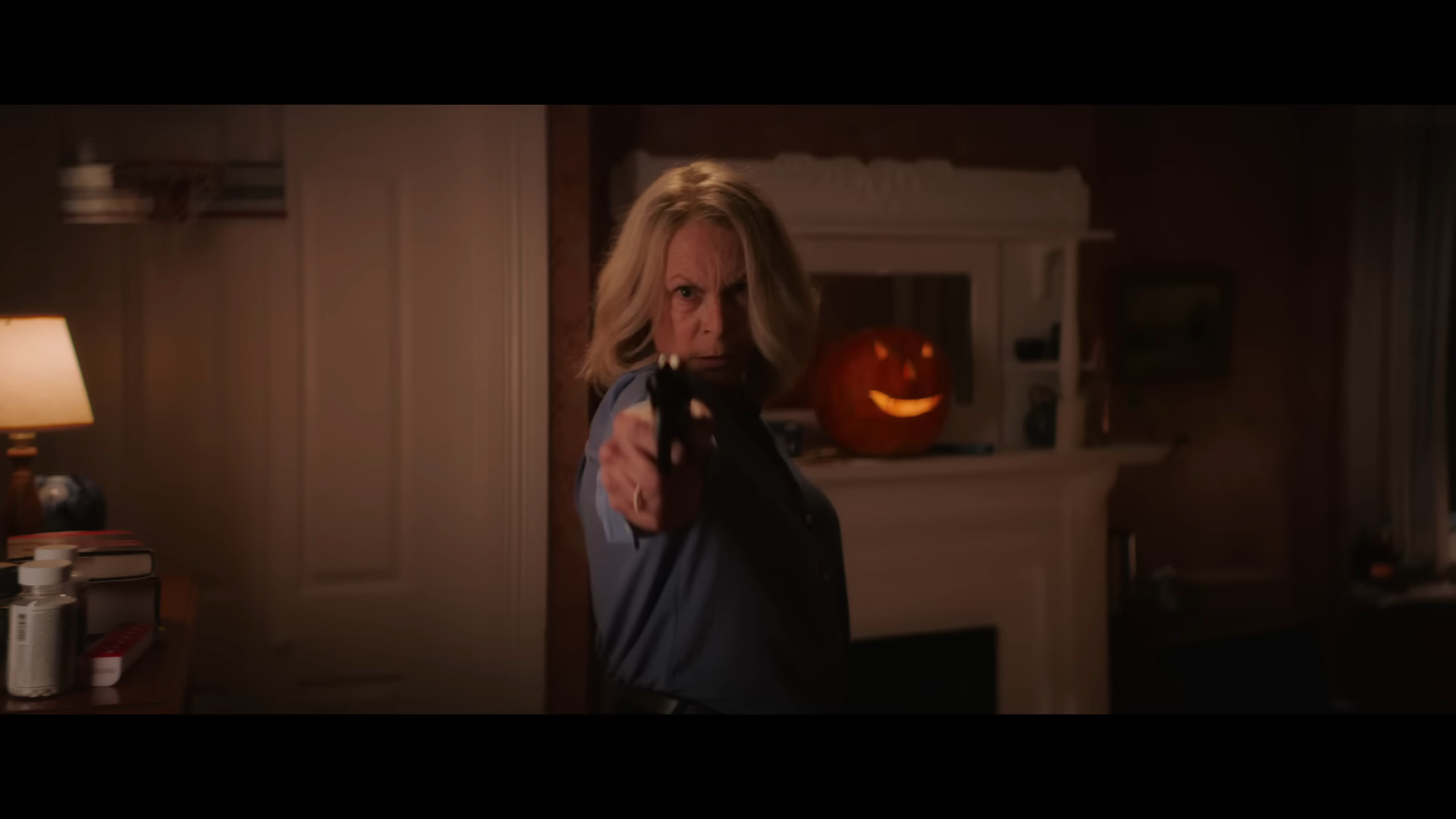 RELATED: ‘Halloween Kills’ Review: A Stab In the Dark

In a recent interview with The New Yorker, original Halloween director John Carpenter was asked if this next entry would “definitely, finally be the last one”, to which Carpenter responded “I will have to see how much money it makes!” 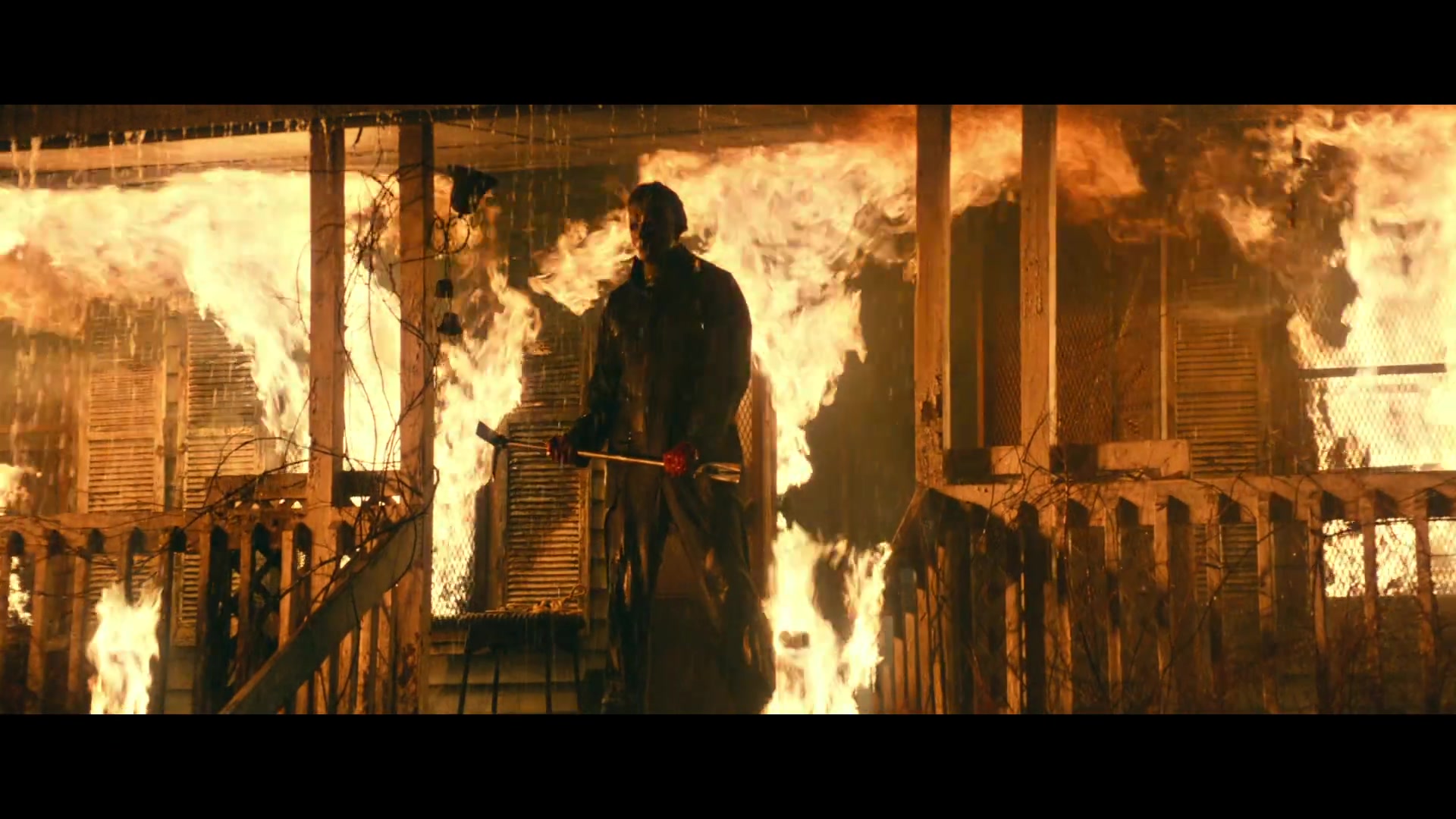 Of course, Carpenter is not wrong in saying this. Horror franchises have frequently been kept on the shelves long past their expected sell dates just because studios saw more opportunities to squeeze out more money from audiences. 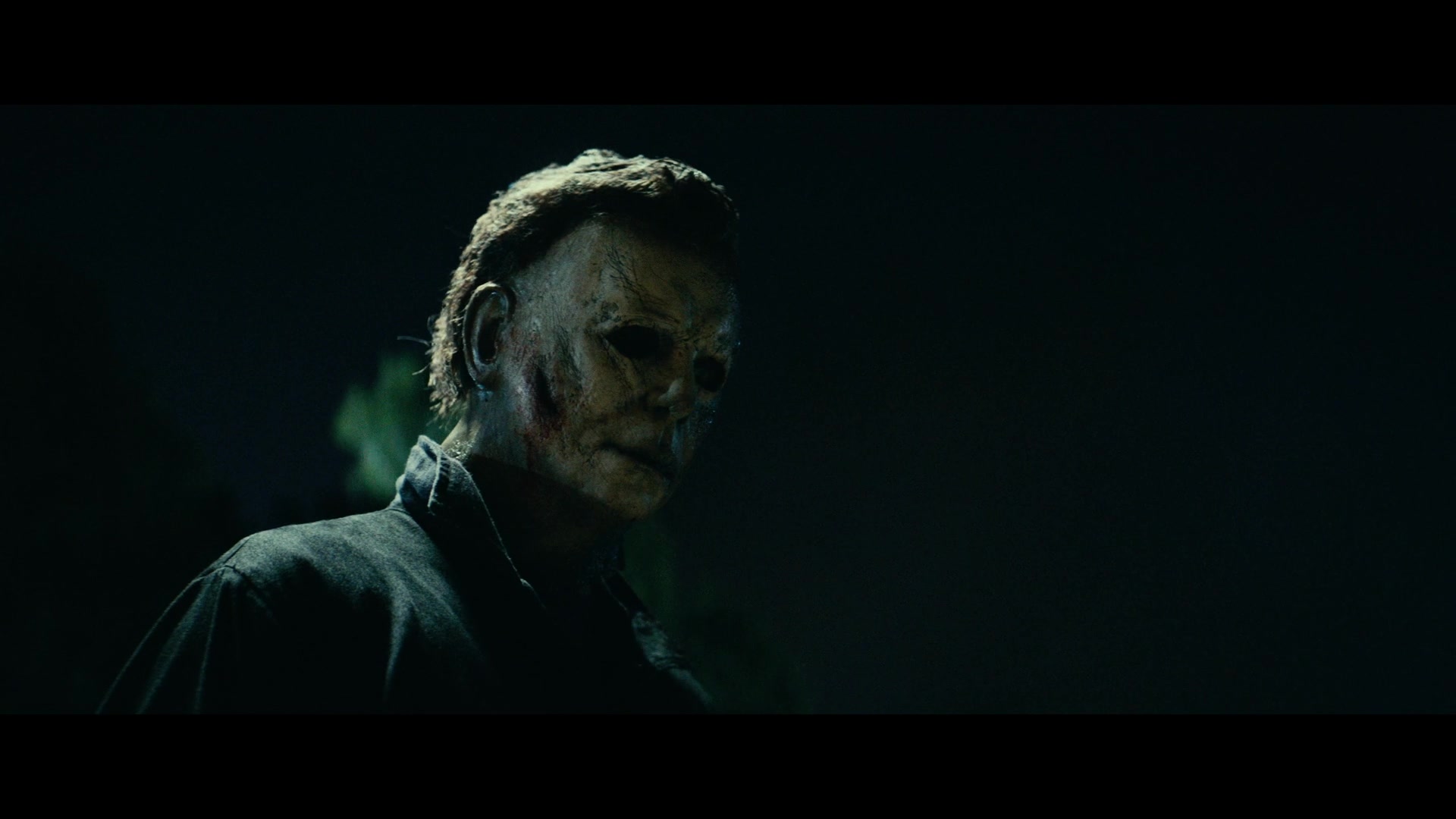 Freddy’s Final Nightmare still managed to spawn a New Nightmare only 3 years later, Jason appeared in seven more films after the release of the so-called Jason Goes to Hell: The Final Friday – his trip to Hell being little more than a pit-stop to his next appearance in space – and the least said about the Hellraiser sequels, the better.

Hell, Jigsaw has been dead in his movies since the third installment, but that hasn’t st0pped a 10th Saw from being greenlit. 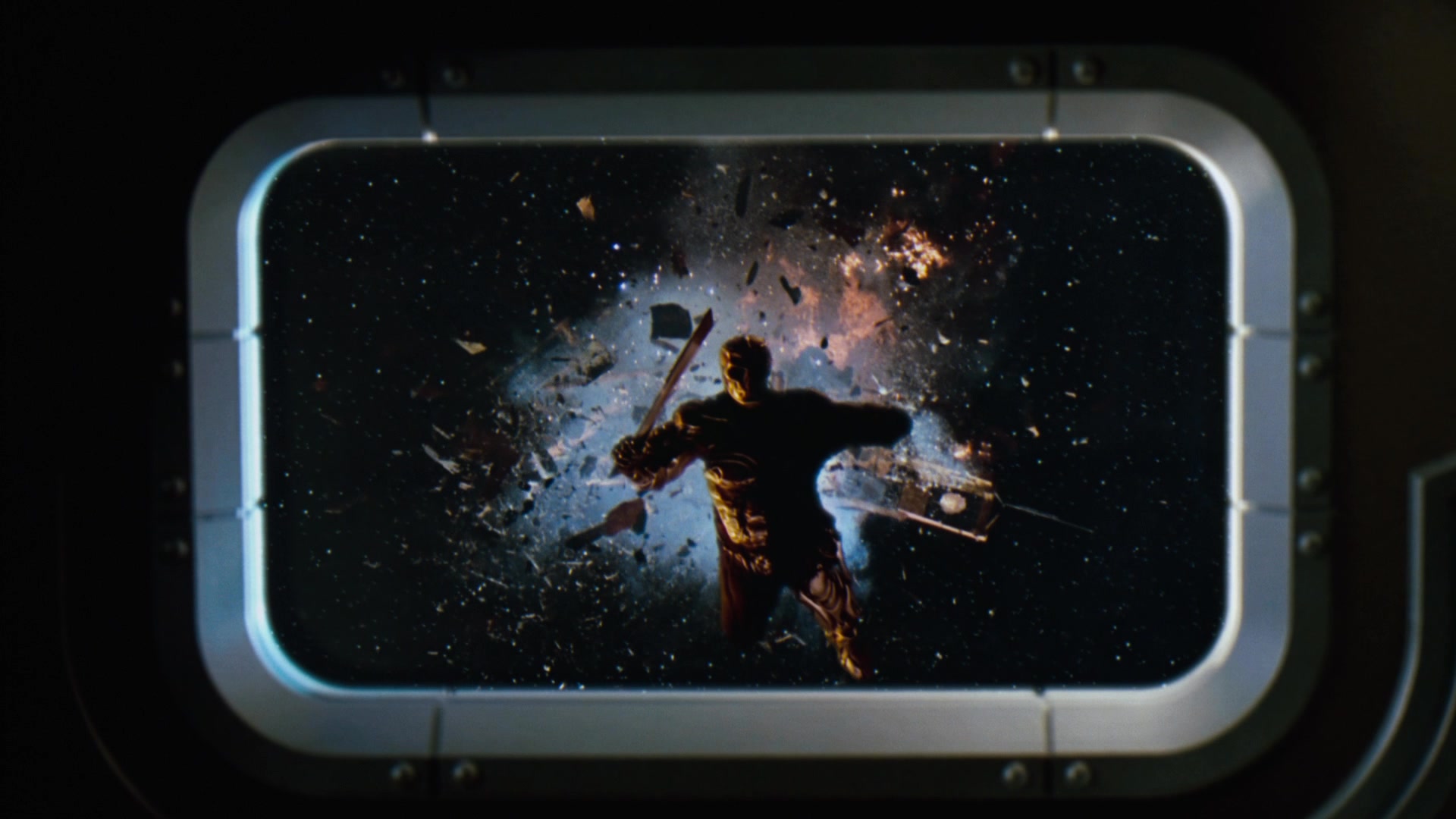 However, a more telling look at the future of the Halloween franchise’s fate was comes from Blumhouse producer and namesake Jason Blum, who in June told Screen Rant, “I didn’t say it’s gonna be the last Halloween movie.”

“It’s our last Halloween movie,” he explained. “We have no more rights to make any more Halloween, so it goes back to [the son of late Halloween (1978) producer Moustapha Akkad] Malek Akkad and what he does, only he knows, but we are done. This is our last one, and I think people will be very happy.” 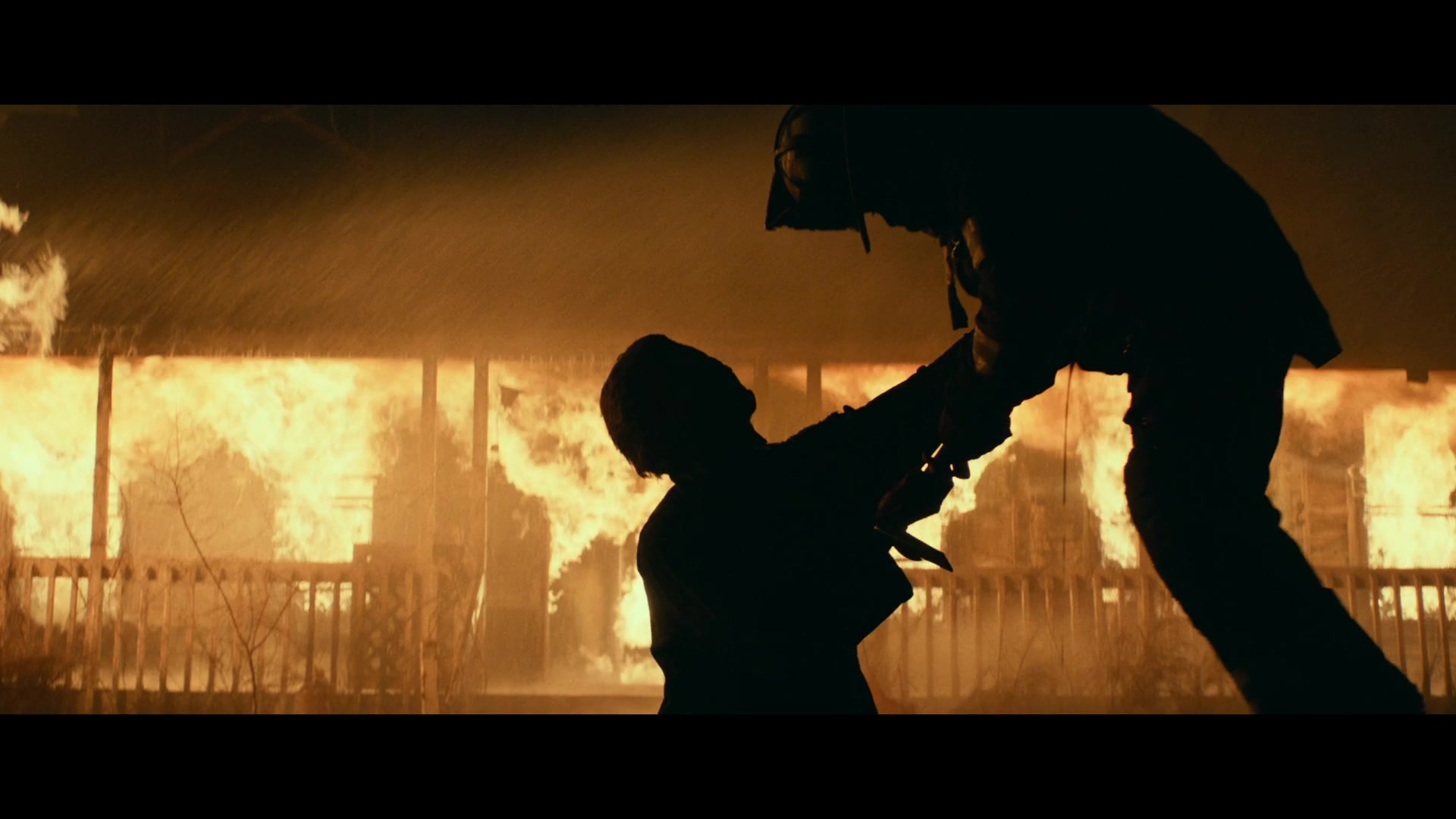 This echoes a similar answer he gave to ComicBook.com in October 2021, wherein after being asked what the future had in store for Michael Myers, Blum asserted, “If Malek would like us, I’d love to extend it, but we’re very busy making sure the third movie is spectacular because that’s our immediate job and if it goes beyond that, I’d be thrilled.”

“But there are currently no plans for us to be involved after this third movie,” he added at the time. 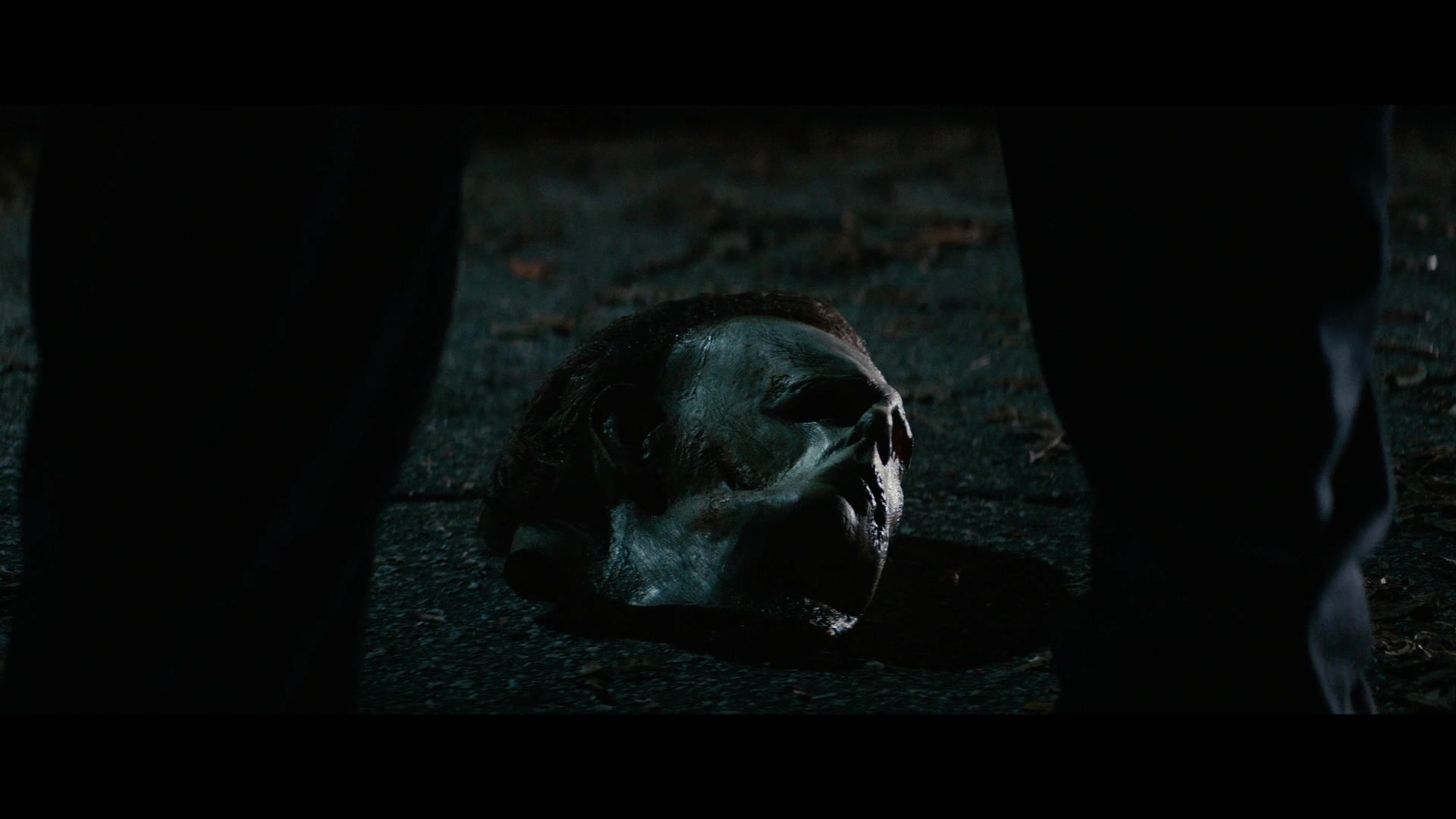 Ultimately, despite its title, there remains a possibility that even after Halloween Ends, we could yet see our favorite mental patient, stalking the streets of Haddonfield for years to come.

It may just be with another studio at the helm. 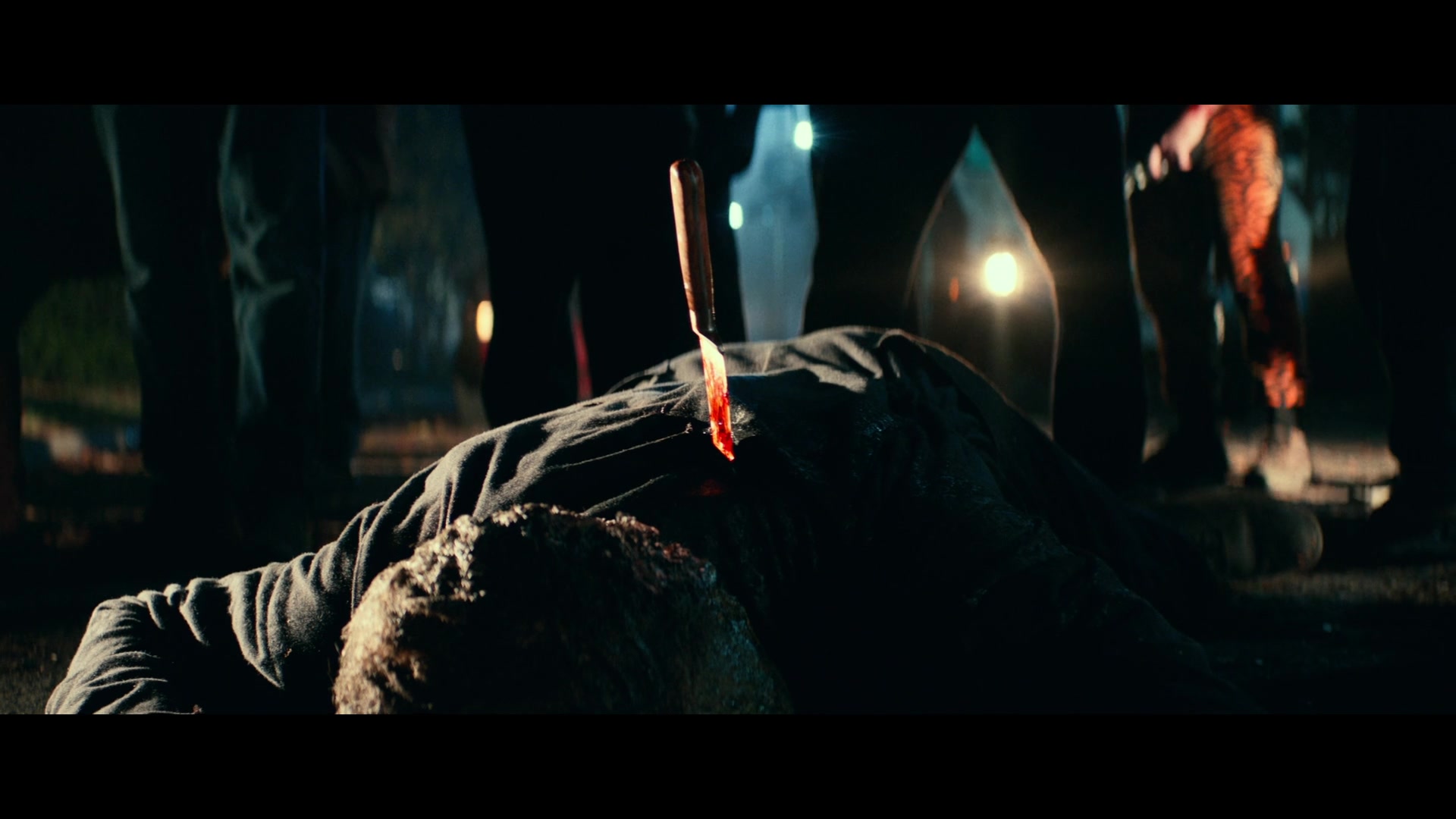 At this point all we can hope for is that they don’t put another former rock superstar like Rob Zombie behind the wheel.