There are only so many times and ways one can say “The wait is over!” and “It’s finally here!” before asking, “Is it worth it?” Halloween Kills is in the same club as Wonder Woman 1984, Tenet, and Godzilla vs. Kong, standing as yet another hotly anticipated flicks delayed by the pandemic.

But whereas WW84 was a disaster, Tenet was interesting (if not a bit overhyped), and GVK was a home run for kaiju marks, the latest in a string of reboots and sequels for the entity referred to as The Shape – better known as Michael Meyers – falls somewhere in the middle. 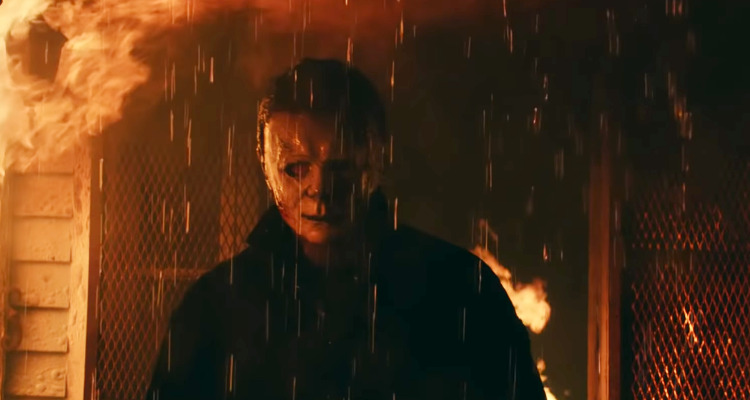 Halloween Kills opens with Laurie (Jamie Lee Curtis) and her brood recovering in the hospital under the belief, for the most part, that Michael Myers burned to death at the end of the last film. Unsurprisingly, he didn’t, and inevitably emerges from the inferno unscathed, making minced meat of all the first responders and everyone in his path on the way back to his childhood home.

As Haddonfield slowly gets wise to Michael’s activities, the citizens eventually decide to finally do something about him. Led by Tommy Doyle (Anthony Michael Hall), whom Laurie babysat in the original Halloween film, and a couple of other survivors of that terrifying holiday night in 1978, the citizens of Haddonfield soon band together to confront the killer and take back the town.

That’s the easiest way to sum up the film, which, as Halloween movies are wont to do, picks up immediately after to the last one left off. However, despite that callback to the original Halloween 2 (1981), most of the references are superficial and rushed and weren’t enough to hook me on Kills’s authenticity. 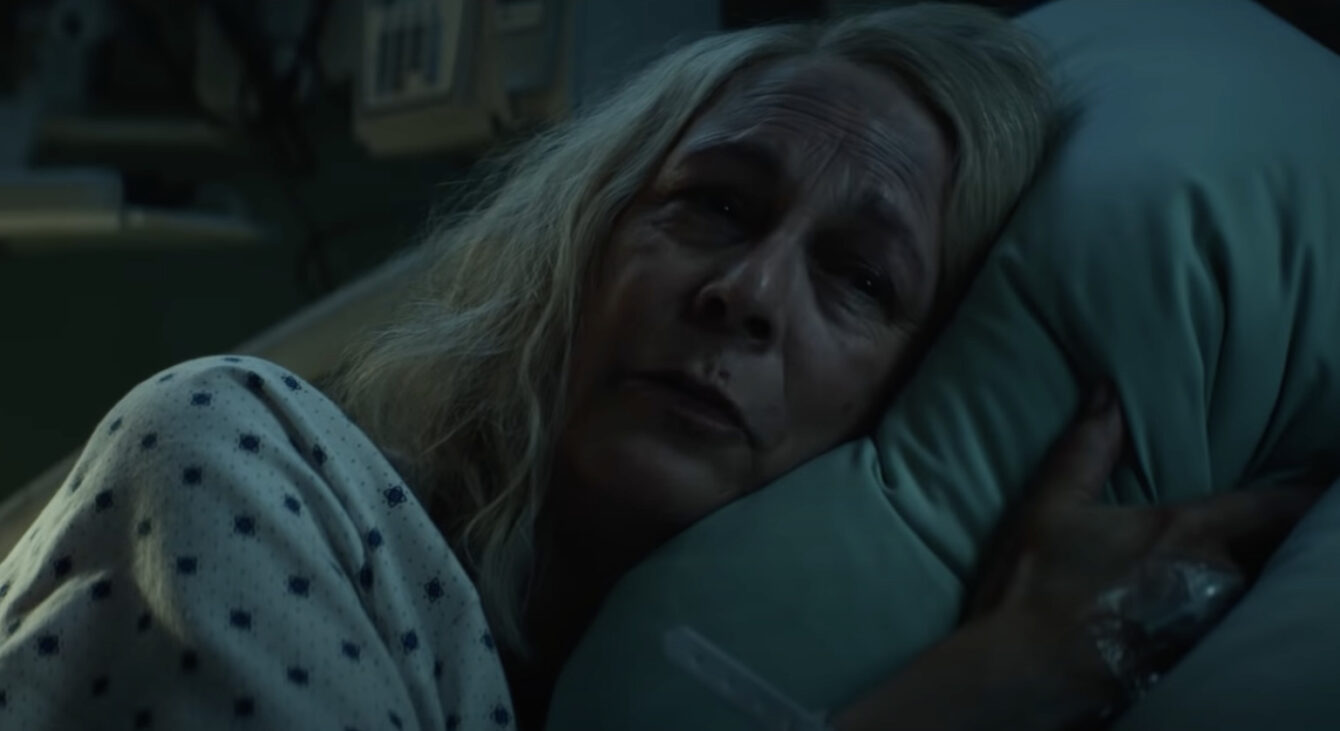 I’m not the only one who felt that way. The series fandom is divided on Halloween Kills, with some really liking it and others – especially those  who had embraced the 2018 reboot as if it was a return to form – left disappointed.

I wasn’t one of those, as I considered the first installment of the Halloween reboot series from David Gordon Green and Danny McBride a gynocentric woke-fest littered with duplicitous and disposable male characters countered by invincible Mary Sues. The only exception in the first case was Will Patton’s Sheriff Hawkins character, who was an upstanding guy left for dead for his trouble. 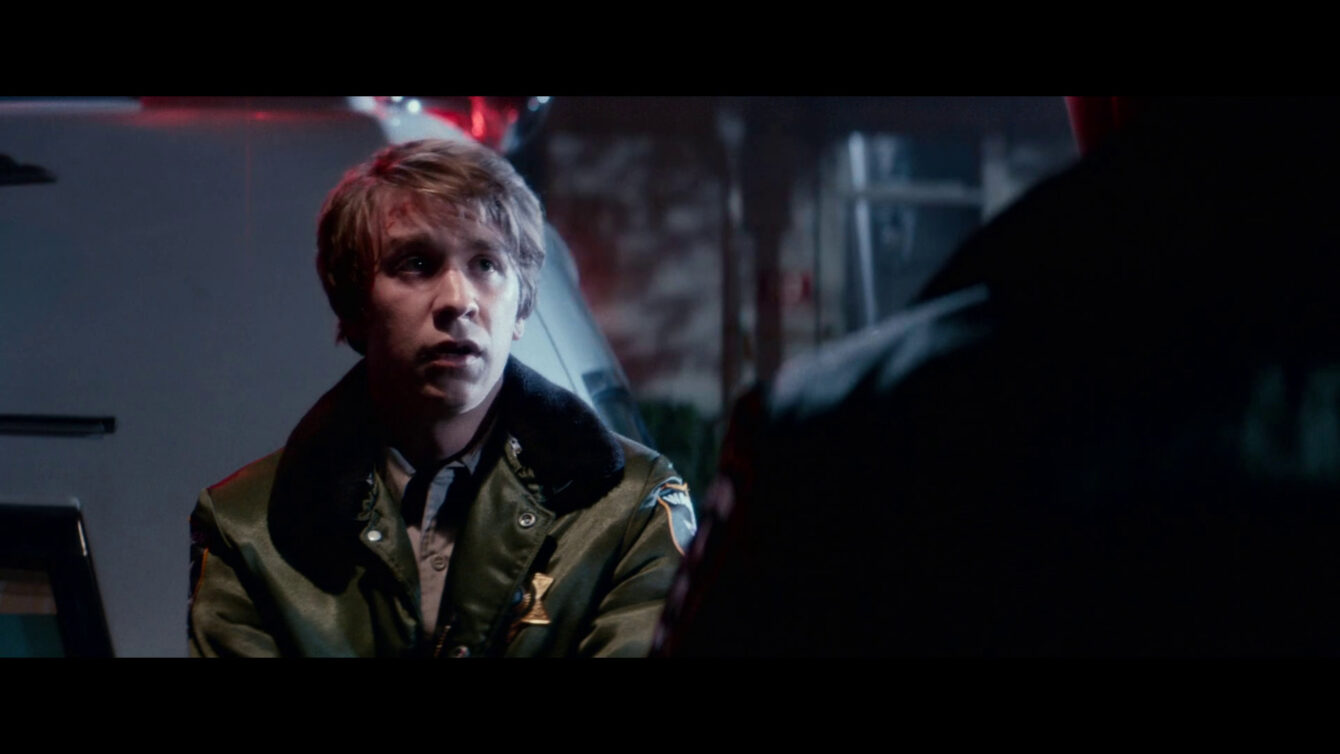 Related: Batman: The Long Halloween Screenwriter Tim Sheridan Explains Why Irish Mobsters Became A Chinese Triad And Other Changes For The Movies

The good news is that Hawkins is back, but the bad news is that Green, McBride, and producer Malek Akkad couldn’t let go of the violence quota left behind by Rob Zombie after his time at the helm of the Halloween cinematic multiverse. Pandering to the modern trends passed down by the Saw series and other zombie films, Michael literally goes for the jugular when he murders in such a way that brings to mind a very particular Simpsons meme. 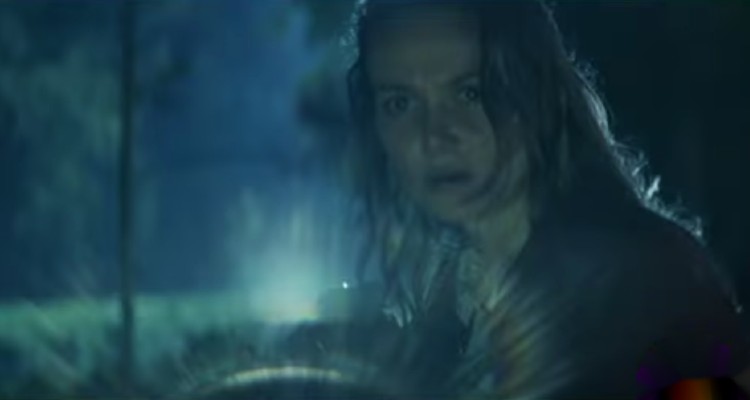 For example, there are several times when someone is stabbed and an artery is severed, but Michael just keeps hacking away. They say it’s because he has the brain of a six-year-old, but that doesn’t explain his over-the-top-brutality, as within living memory, Michael’s critical kills used to be quick or happened off-screen, and the deaths in the original film just weren’t that extreme.

Upping the gore and carnage wasn’t even a consideration for Zombie’s films until producers began meddling and ordered reshoots, ostensibly to either make the film more closely emulate Friday the 13th or appeal more to 14-year-old boys.

Thus, when Zombie took over, he increased the seediness and ick factor to 11 the only way he knows how, resulting in the franchise being put on ice for far longer than it should have been. 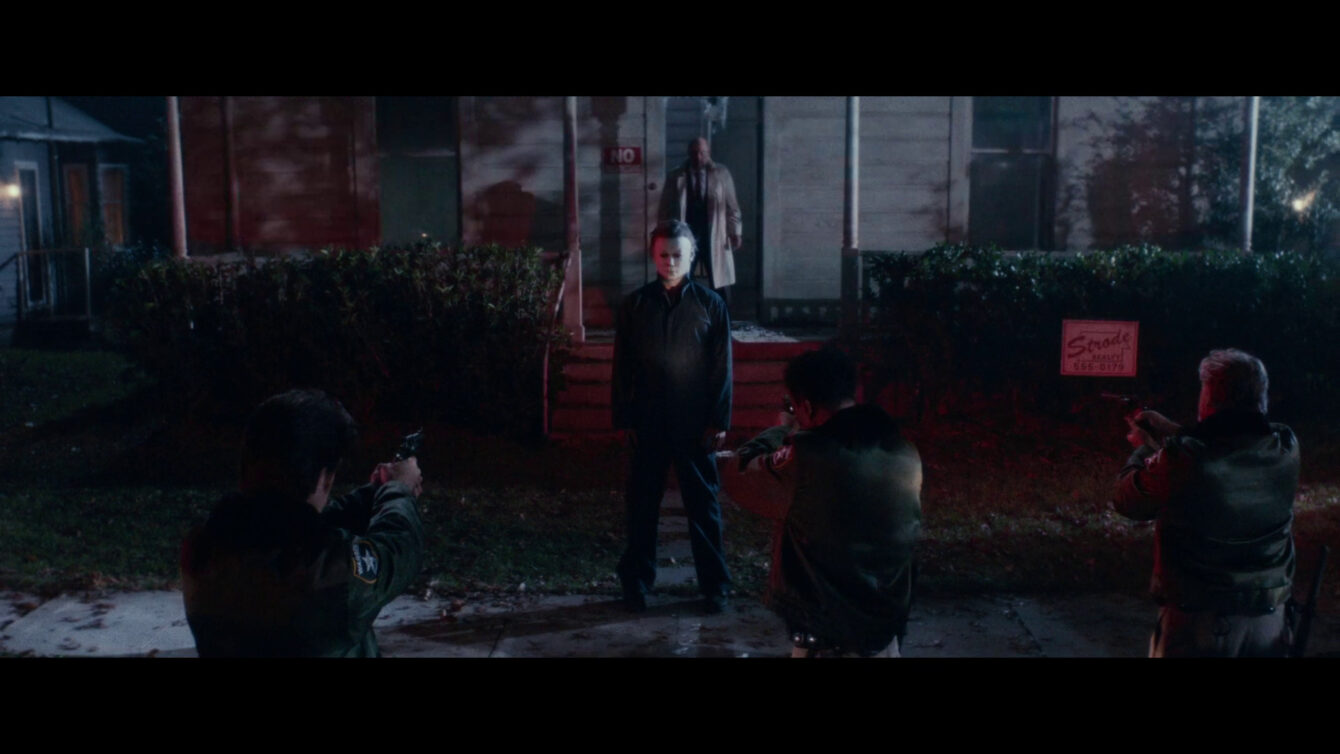 Yet, when it was decided by the powers that be that the time was right to resurrect the franchise again, nobody with any sense seems to have pointed out how Michael Myers is not Jason Voorhees. What makes each of them special isn’t the same, as Michael is good at stalking in the background before he strikes, while Jason is the guy who chops somebody up before throwing their body through a window.

Ignoring that, they tried going back to basics – except they didn’t. In the first Halloween reboot film, Michael was a regular guy again and even lost a few fingers. This time, however, that’s all out the window, as he’s back to being an unstoppable juggernaut, with the fingers never even being mentioned again.

Furthermore, he’s back to being the personification of evil that he was on every other occasion. It’s like the production team the realized they can’t have a Halloween movie without exploring what makes Michael tick. What a concept!

Feeling the vibe of that epiphany, the best thing the film does is its flashback scenes, which work both as an homage to John Carpenter’s original vision and as a means of filling in the gaps between ’78 and ’18. These scenes are the best-looking in the film and show that – when they try – Green and McBride do understand the roots of the very series they seek to revive. 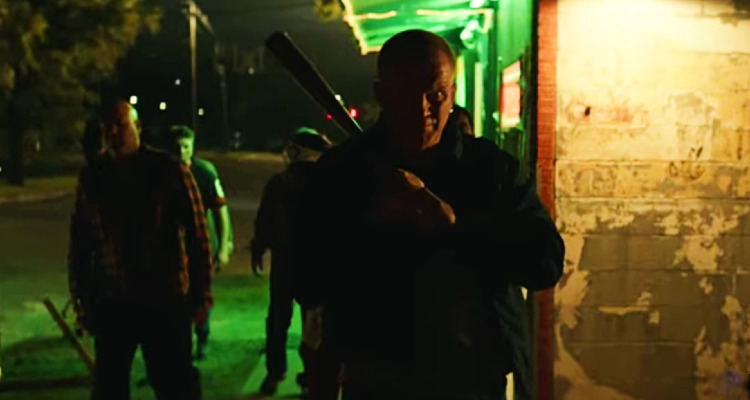 Sadly, I can’t say the same for the entire movie. Green still doesn’t handle all the pieces on the playing field as capably as he could, and though Halloween Kills is not Star Wars: The Last Jedi or Jurassic World: Fallen Kingdom levels of bad, it still just barely steps above the last Halloween (as well as a few of the other sequels in the franchise).

If you are looking for a slasher this season that’s more like what Hollywood used to make when the genre first took root, consider, instead, Malignant and its balls-to-the-wall chaos. James Wan throws everything at the screen like mud, not caring at all if it sticks, and that’s quite refreshing.