It might seem odd that a game called Final Fantasy has spawned so many different sequels and installments, but it’s a testament to just how successful the series has been. Fantasy role-playing fans found in Final Fantasy a game willing to take big risks, with big stories.

While there are certainly similarities from one installment to the next, Final Fantasy survived by continuously evolving, and pushing the boundaries of what’s capable in RPG gaming, with some titles being more successful than others. 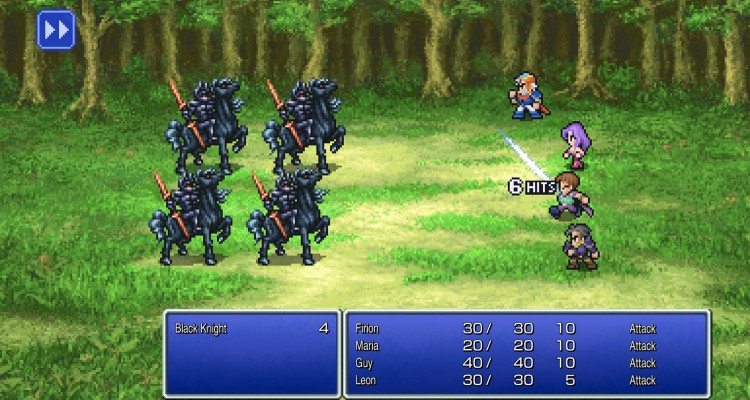 While Final Fantasy itself was revolutionary in game mechanics and style, it was largely a blank slate in terms of story and characterization. It didn’t mine the depths and potential of a fantasy setting the way it could have. Final Fantasy II changed this.

The plot largely followed a theme of anti-imperialism that became a reoccurring part of future Final Fantasy stories. Unfortunately, it wasn’t released initially in the US; the same with Final Fantasy III. However, future remakes and remastered versions of the game were met with acclaim. 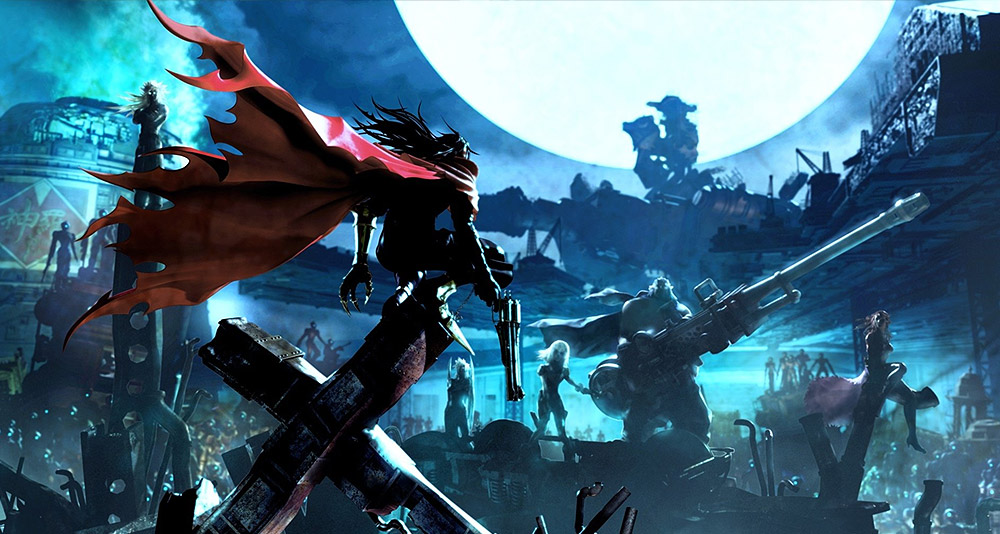 Out of all of the Final Fantasy games, none has seen such an expanded universe as Final Fantasy 7: Dirge of Cerberus, an action adventure spin-off that focused on the mysterious character of Vincent.

Vincent was a fan favorite character not just because of his mysterious past, but because of his style and the way he fit into the universe’s mythology. While the game itself might not have surpassed the original, it can still stand on its own as a worthwhile spinoff that fans appreciated. 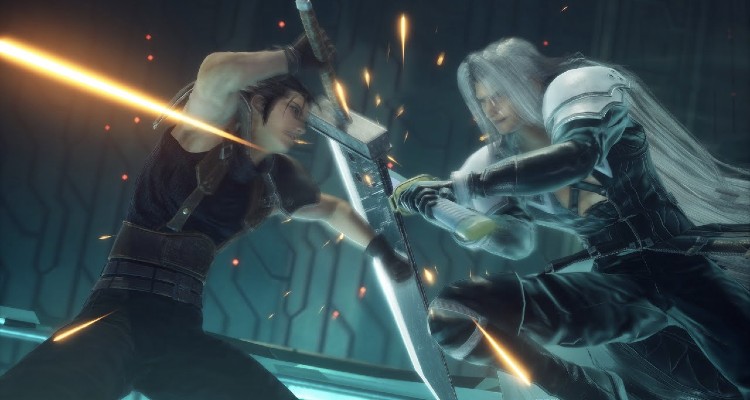 Crisis Core was another Final Fantasy 7 spin-off, except it worked as a prequel rather than a sequel. It focused on Zack, an enigmatic character that was referenced in Final Fantasy VII, but wasn’t featured as much as he should have been.

Besides expanding upon much of the Final Fantasy mythology and answering a lot of questions that were left open from the main game, Crisis Core featured a new real-time combat system that set it apart from standard Final Fantasy gameplay. When grouped with the other Final Fantasy spin-offs in all media, they form The Compilation of Final Fantasy 7, which fans can’t get enough of.

RELATED: ‘Marvelous’ Financial Results For Q1 2022 Sees A Decline In Their Video Game Business In Every Metric 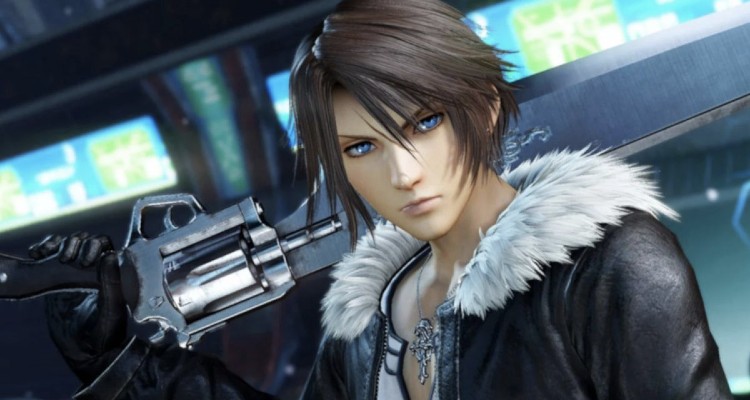 With the success of Final Fantasy 7, many new and old fans of the franchise were eager to see what would come next. While it didn’t surpass its predecessor, Final Fantasy VIII was still bigger in scope and story.

It also offered a rich plot line that fans of the series had come to expect from a unique combination of fantasy and science fiction. This installment hosts one of the most memorable and unique villains of the series in Ultimecia, a sorceress from the future that sought to create a time displaced world. 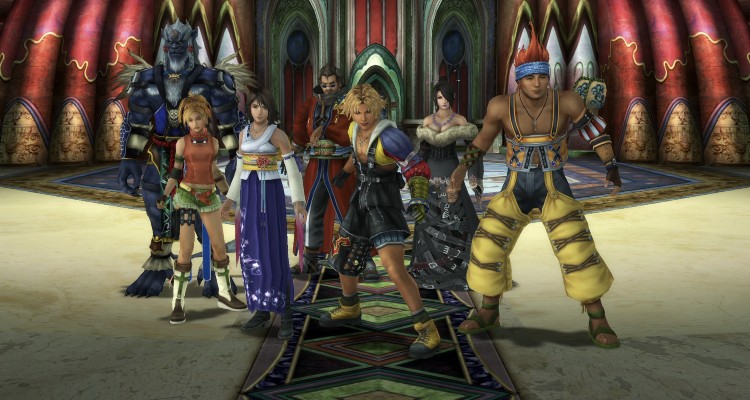 Final Fantasy X was an ambitious installment that saw the series jump from PlayStation, to PlayStation 2. It also holds the distinction of being the first installment to feature voice actors, which would later become a staple of many other video gaming genres.

There are many memorable characters and moments in the game, not the least of which was the inclusion of Blitzball, But perhaps the best gameplay facet of Final Fantasy X was its web-based leveling system, which completely transformed the way Final Fantasy would be played in the future. 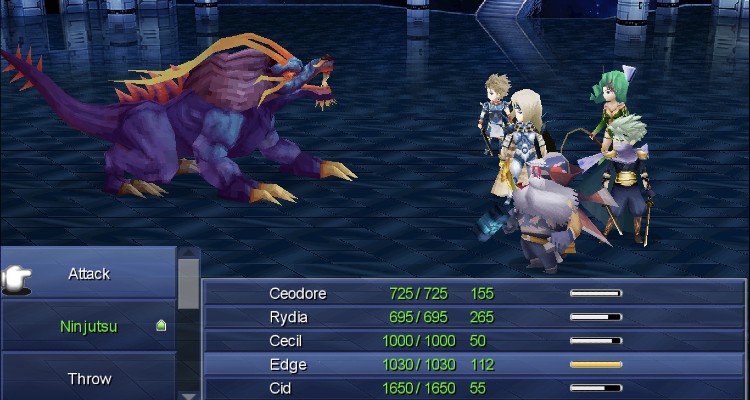 Very rarely do Final Fantasy games get a direct sequel that continues its story in such a successful way. Final Fantasy IV: The After Years did just that by expanding upon its characters and storyline through mobile gaming.

However, the game doesn’t stop there. Eventually, Final Fantasy IV was re-released with After Years included, but that wasn’t all. A new addition to the saga was added in the form of a brief game called Final Fantasy IV: Interlude that connected the two. It just goes to show how building on a universe can be a blessing when done right. 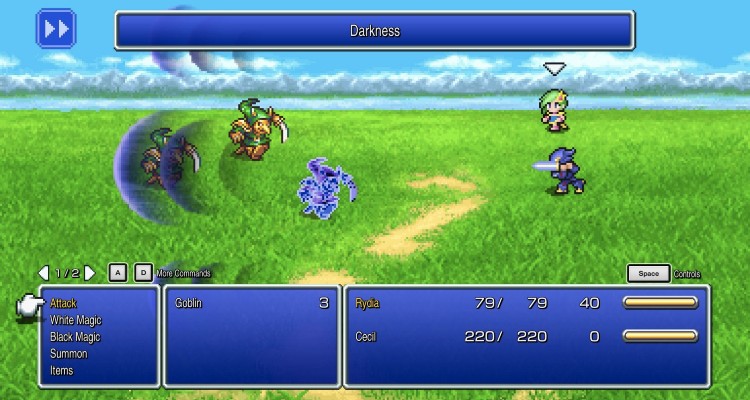 Final Fantasy IV is another game that has received acclaim way past just the Final Fantasy fandom. It took the concept of a strong fantasy story and exploded it to epic proportions with characters linked so hard to their fighting class that it became a core of their identity.

It’s hard to look back and see many of the features that Final Fantasy IV introduced and think much of them, because they are so commonplace now, but things such as character classes and an active time battle system rather than a turn-based system were pioneered in the game. 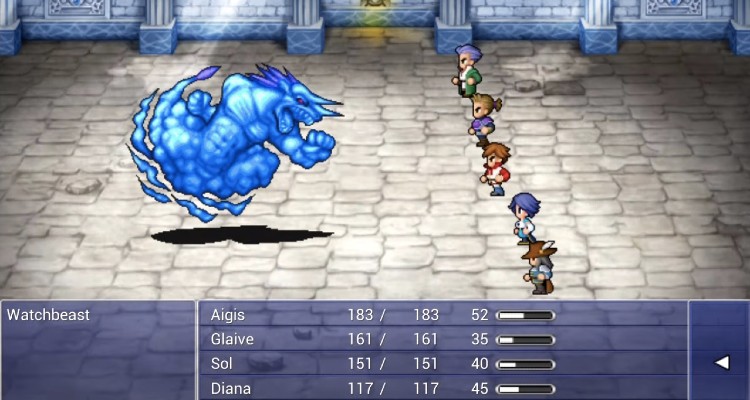 Although not a main installment of the series, Final Fantasy Dimensions could be perhaps one of the best mobile games ever created. It was originally released in Japan in episodic installments before being combined and released in America as one very long game.

What made Dimensions unique was the fact that it featured a gigantic cast of characters whose storylines existed parallel from one another, in two opposite worlds. This storyline featured character arcs that were long, winding, and dramatic. It’s a shame more fans of the franchise haven’t played it. 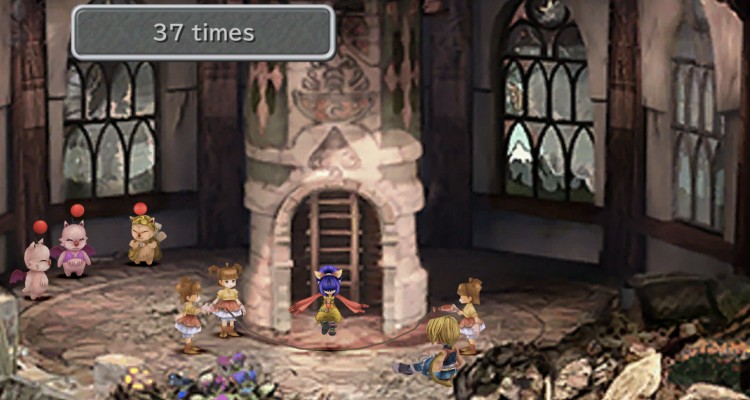 If a Final Fantasy game is like a roller coaster ride with ups and downs and twists and turns, then Final Fantasy IX might be the craziest of all. The story features memorable characters that often defy expectations, and take things in directions the player might not anticipate.

Ultimately, the characters in Final Fantasy IX might have the most heart of all. They are truly an eclectic bunch that come together through circumstance, yet their bond is strong and heartfelt. The game is not easy either, as its final boss might be one of the hardest in the entire series. 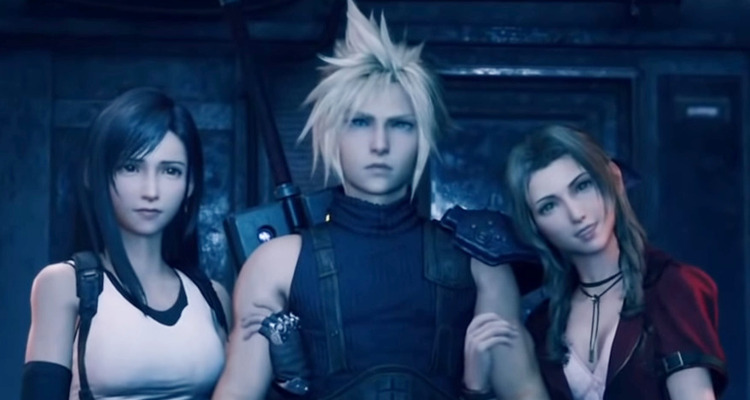 Routinely hailed is one of the best games of all time, Final Fantasy VII has reached even new heights with a successful remake. This game showed the potential of what could happen when great story, characters, and gameplay converge to create a memorable experience.

Final Fantasy VII was the first of the series to be released on PlayStation, and it also showed the future of what is capable in role-playing gaming. The game’s world was expansive, and dealt with themes of destiny, environmentalism, and corporate fascism. Ultimately though, it was the characters and their struggles against the truly great villain Sephiroth that made the game stand out.