After months of speculation on whether or not he’d be joining the sci-fi classic in making the leap back to television, original Quantum Leap star Scott Bakula has revealed that though he was offered the chance, he ultimately chose to pass on reprising his role as Dr. Sam Beckett for the recently premiered series reboot. 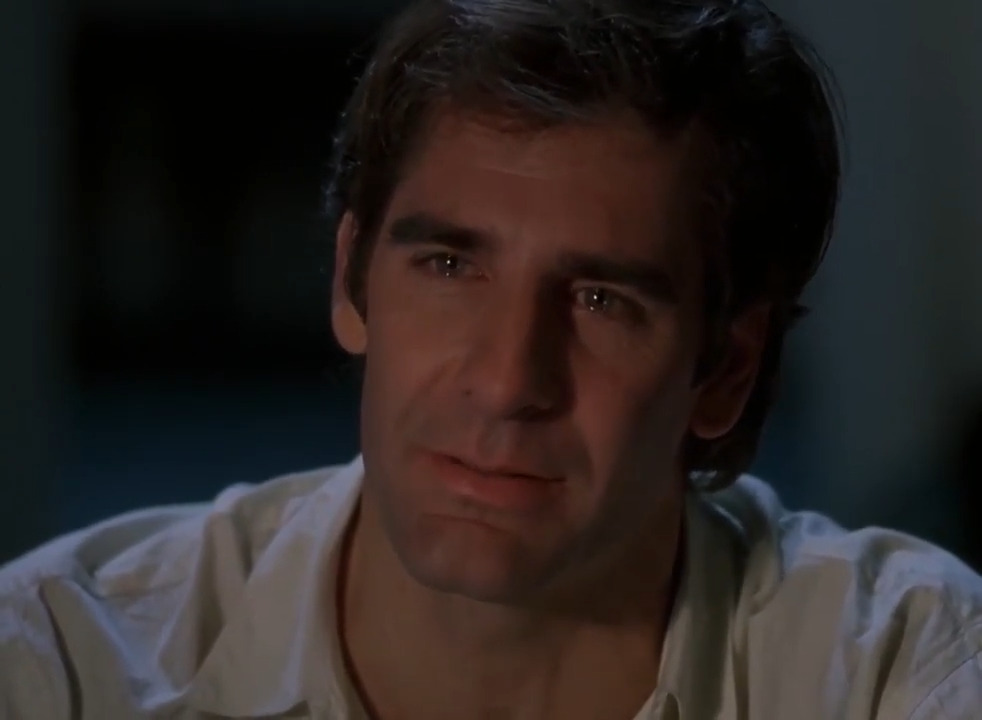 Making its debut on September 19th and set 30 years after the events of the original, NBC’s new Quantum Leap follows a new team of scientists, led by Dr. Ben Song (Raymond Lee) and whose ranks include an older version of Herbert “Magic” Williams (Ernie Hudson) and Ziggy AI caretaker Ian Wright (Mason Alexander Park), as they seek to restart the project and solve the mystery of Dr. Beckett’s disappearance. 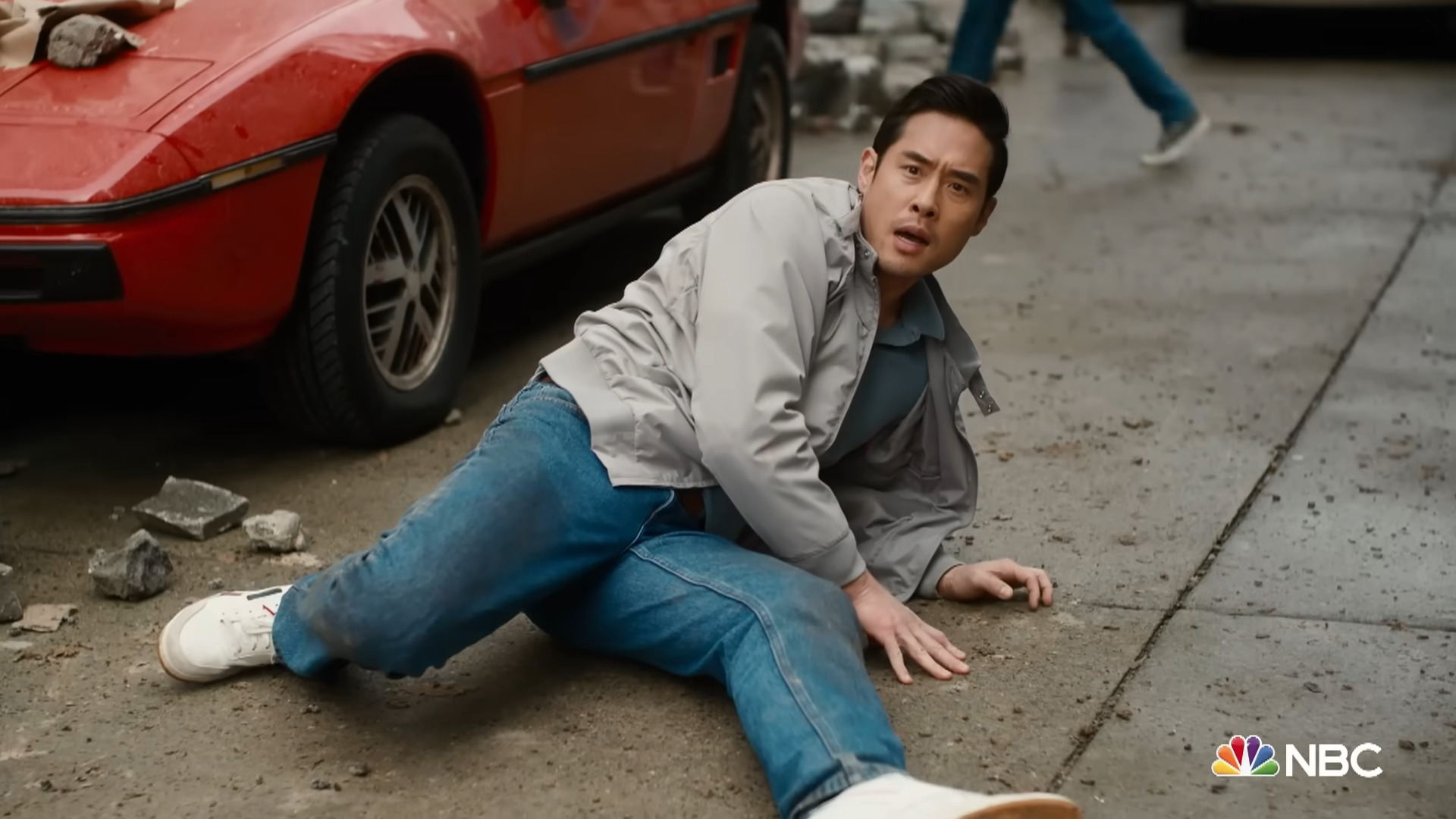 Unfortunately, the chances that this plot point will receive a proper resolution have now seemingly dropped closer to zero, as Bakula himself recently confirmed that he voluntarily declined the opportunity to take Dr. Beckett on a second round through the accelerator. 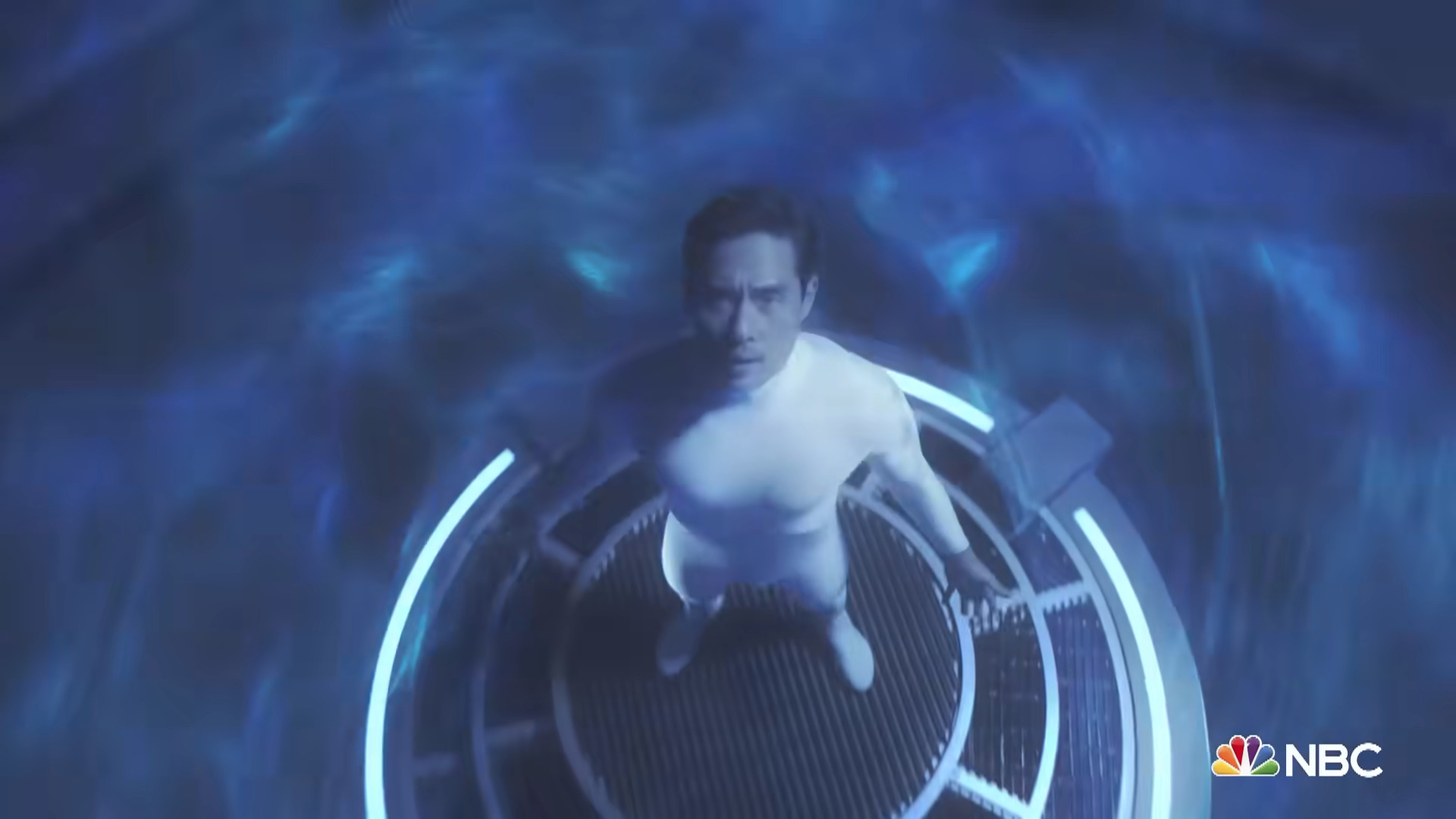 Taking to his personal Twitter account on September 15th “in an effort to quiet the rumors and move on,” Bakula addressed fans, “First of all, thanks for hanging around through the decades!” before recalling “the simple version of what’s going on with the Quantum Leap reboot and me.” 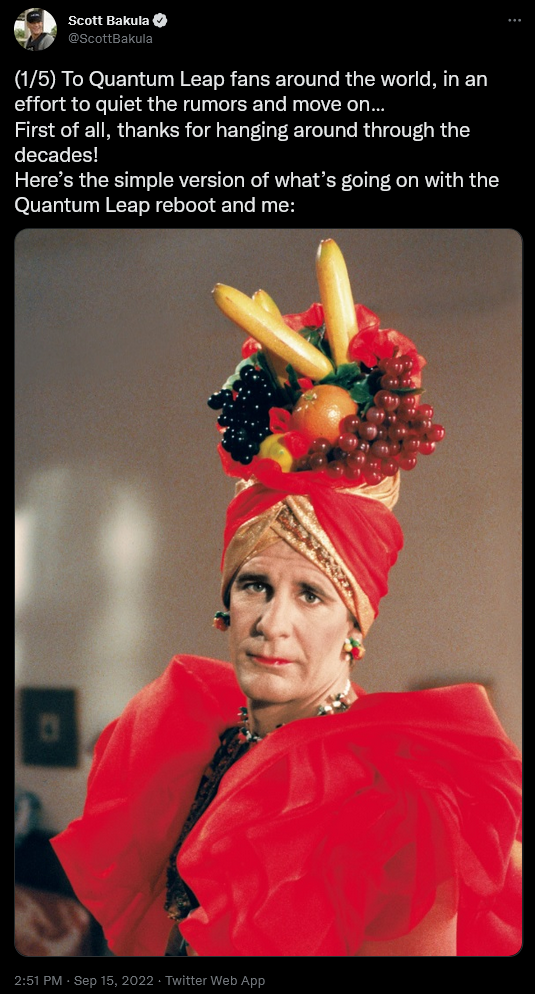 “I have no connection with the new show, either in front of the camera or behind it,” he explained. “In January, the pilot was sold and a script was sent to me because the character of Sam Beckett was in it, which makes sense, right?”

The actor continued, “As so many of you have been asking me the last several months, ‘How could you do QL without Sam?” (or Al, for that matter) Well, I guess we’re about to find out.”

“That’s the story,” he concluded.

Turning to Quantum Leap fans who would undoubtedly be disappointed to hear this news, Bakula affirmed, “As the show has always been near and dear to my heart, it was a very difficult decision to pass on the project,” and acknowledged that this decision”has upset and confused so many fans of the original series.”

“However, the idea of anyone ‘leaping’ around in time and walking a mile in someone else’s shoes, remains a very appealing concept and so worthy of exploration, especially given the current state of mankind,” Bakula attempted to assure fans. “In that spirit, I am crossing my fingers that this new cast and crew are lucky enough to tap into the magic that propelled the original Quantum Leap into the hearts and minds of generations past and present.” 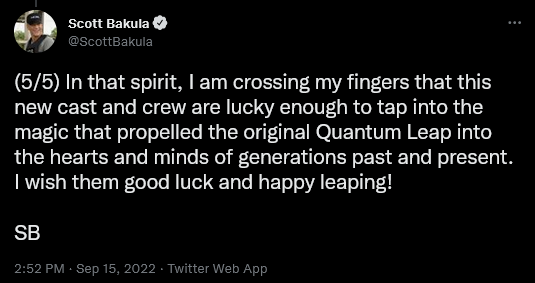 Drawing his thoughts to an end on this note of optimism, Bakula signed off, “I wish them good luck and happy leaping!” 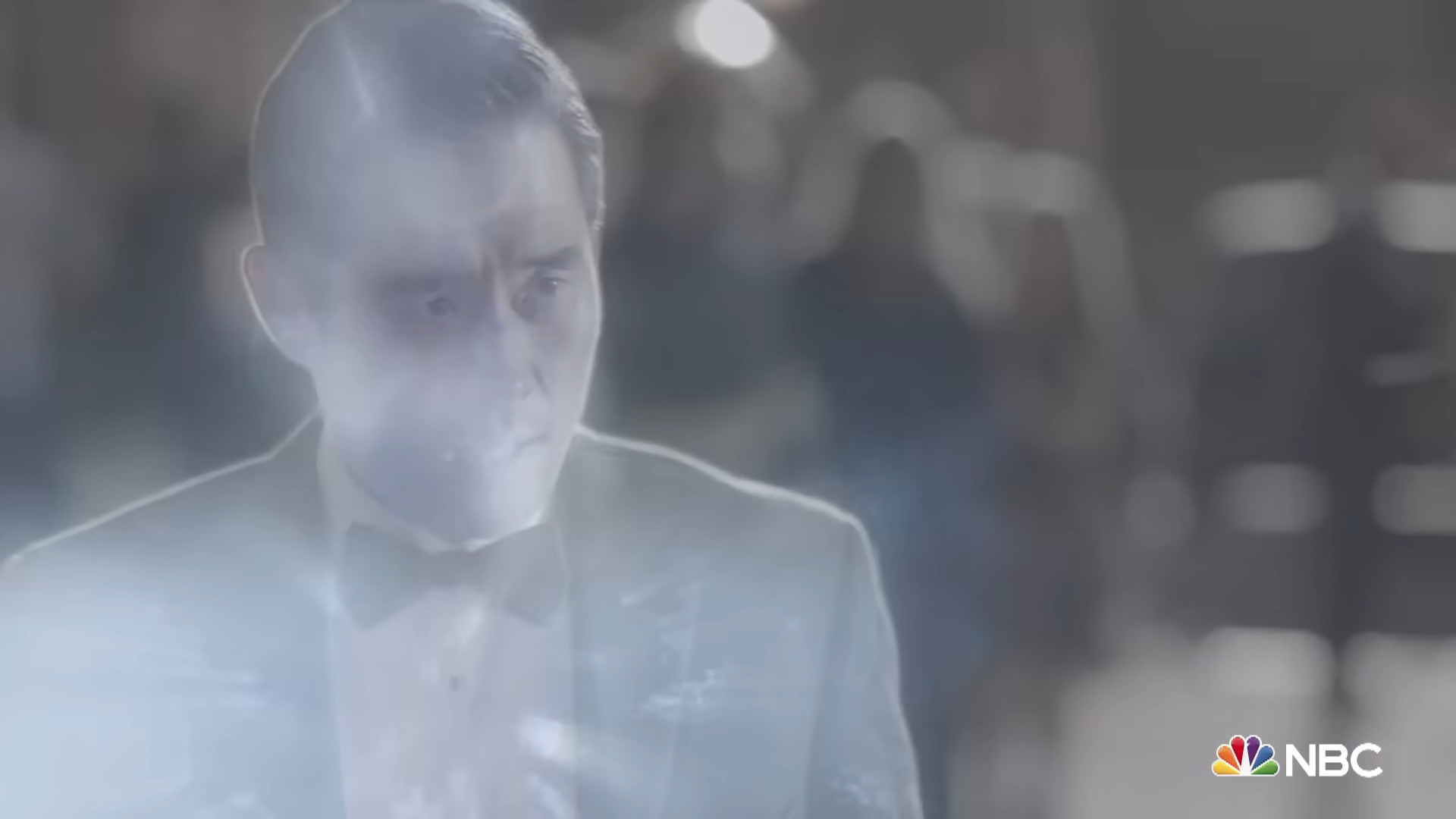 New episodes of the Quantum Leap reboot can be caught Monday nights at 10 PM on NBC or Tuesday on Peacock.

NEXT: Emmy Ratings Plummet To Record Low As Audiences Continue To Reject Hollywood