No official material for the Alien TV series created for the FX Network and Hulu by Fargo showrunner Noah Hawley is out yet, but some concept art that gives us our best look so far at the series has leaked. 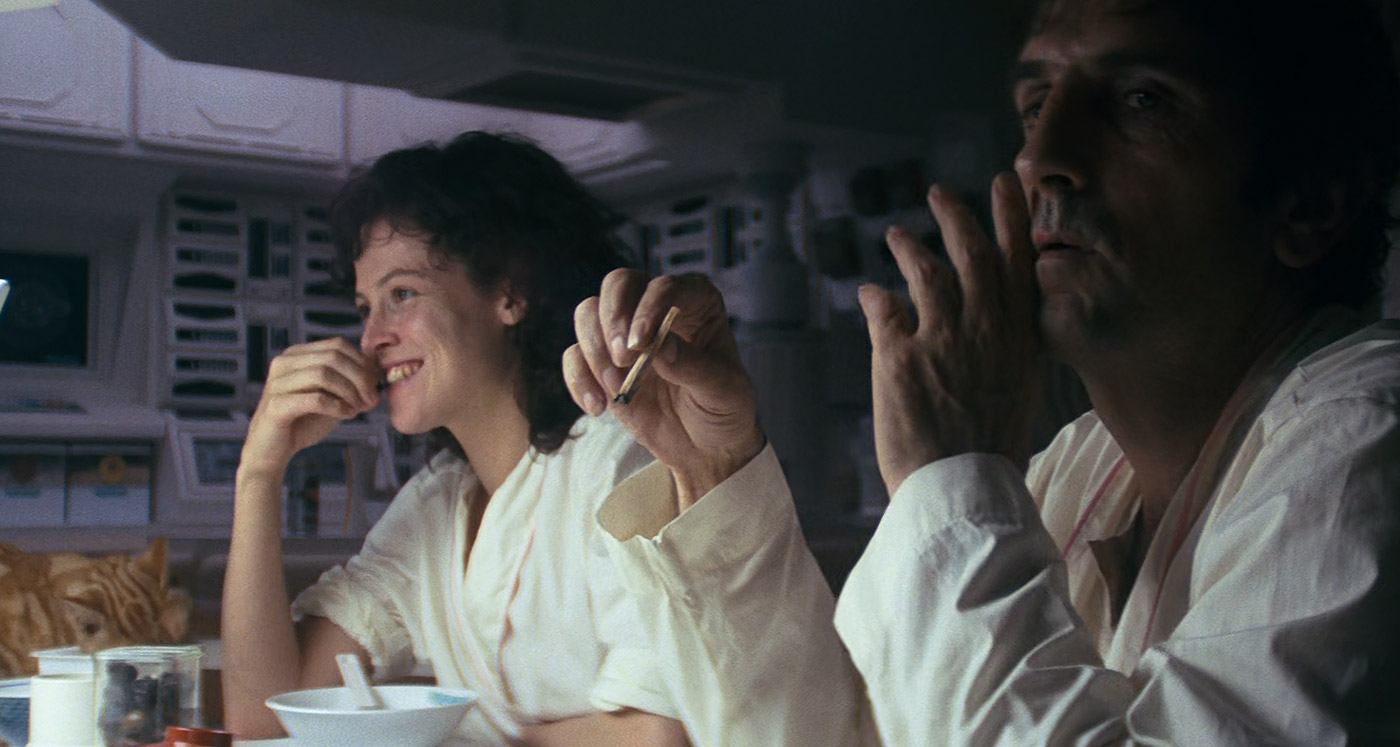 This “early sneak peek” comes from AVPGalaxy, a news site devoted to Alien and Predator franchise updates, and you can check out the images over there or below courtesy of Twitter’s Trashed Picture Show.

The awesome @avpgalaxy shared some fantastic concept art for the FX Alien series. The guys discuss a bit more about the series here.https://t.co/MRYMqlSngB@AAWerewolfinNJ @Retro_Horrors@NightWatch_1 @Movies_beer365 pic.twitter.com/F8S3vapQG4

In what they call their biggest Alien TV exclusive to date, the site offers up images they report “depict planned scenes which all take place during the earlier part of the season” and “allude to significant plot elements.”

Therefore, we could be entering spoiler territory. If you are anticipating Hawley’s Alien series and want to wait, going in with a blank slate, then be judicious about scrolling forward. 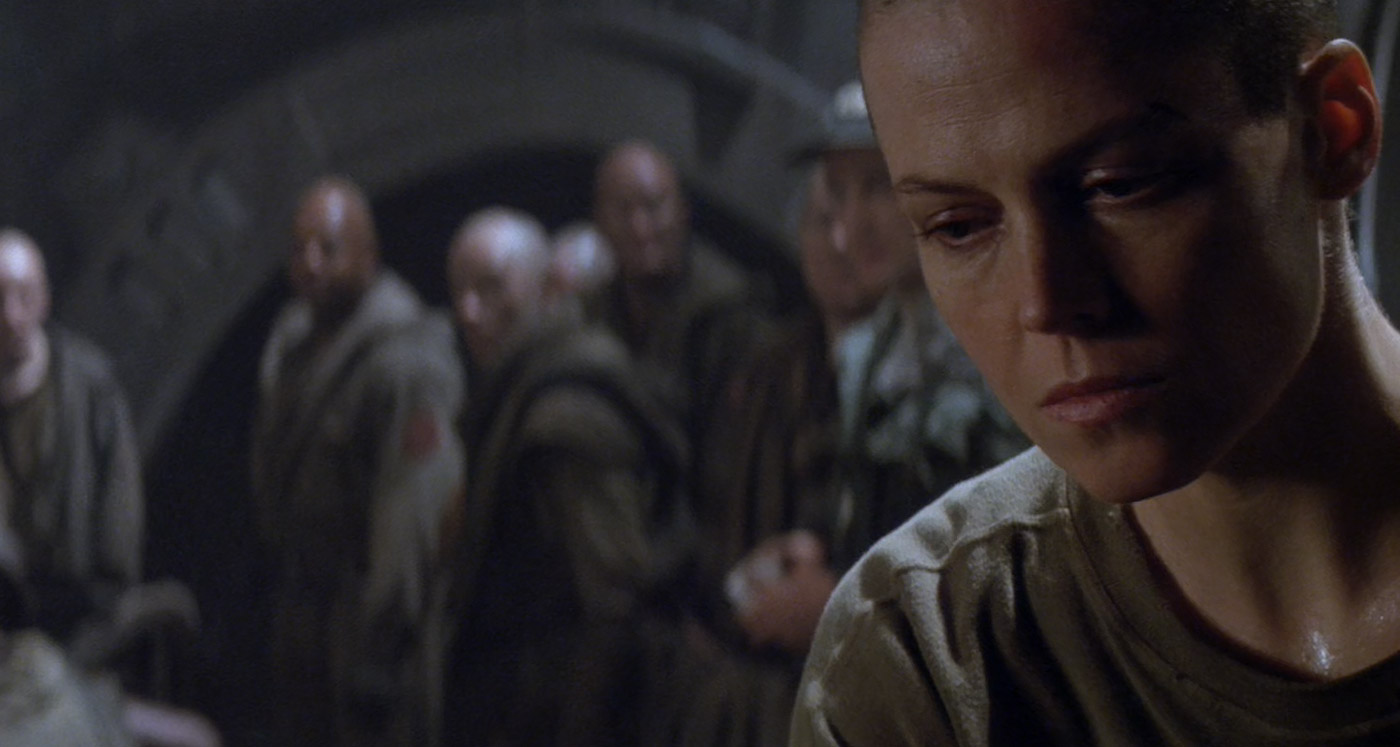 AVPGalaxy breaks down the artwork with the specified context of locations and scenarios. “The concept art shows a Weyland-Yutani spaceship, the USCSS Maginot, crashed right in the middle of a city, cutting into the underground levels,” says their exclusive.

They add, “The city is controlled by the Prodigy Corporation, a rival to Weyland-Yutani.” So there will be a bigger feud going on than humans versus Aliens.

“The next piece depicts two soldiers within an industrial looking room,” they continue as coverage moves onto the second image. “They’re approaching Xenomorph eggs in containers hiding within a cover of mist.” 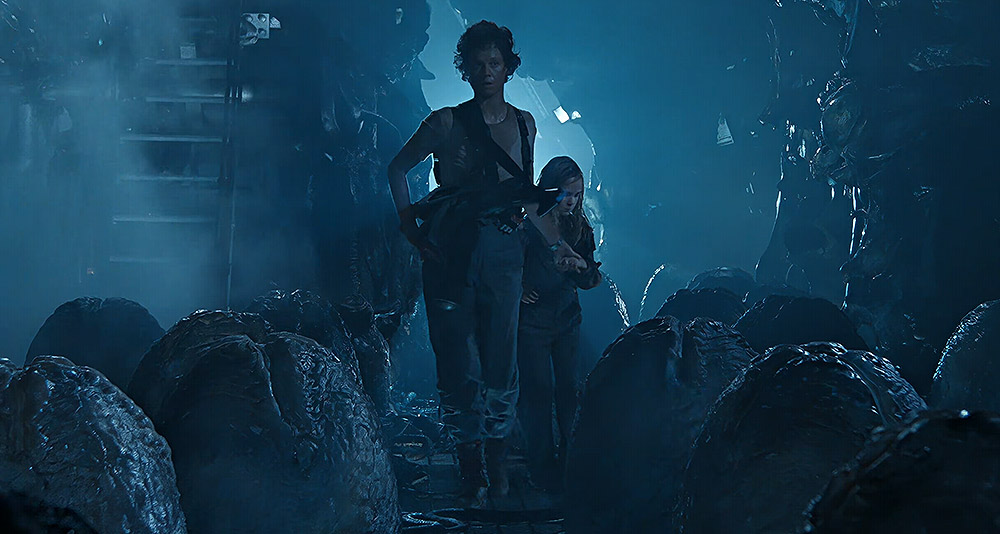 This could mean Weyland-Yutani is continuing to traffic in Xenomorphs and Facehuggers for military application or research purposes despite all the damage and death they’ve caused. Or perhaps Prodigy is and they are the real threat, going so far as to cause the ship to crash, but we’re just speculating.

Looking at the last image which is the only one with an example of a fully grown Alien creature, it’s said, “Finally, we can see an adult Xenomorph snatching someone in a vertical shaft.”

Based on that, it’s fair to assume we’re getting the type of action seen in Aliens and Alien vs. Predator of well-armed people battling the monsters, plus the usual stalking and killing of humans in tight corridors. 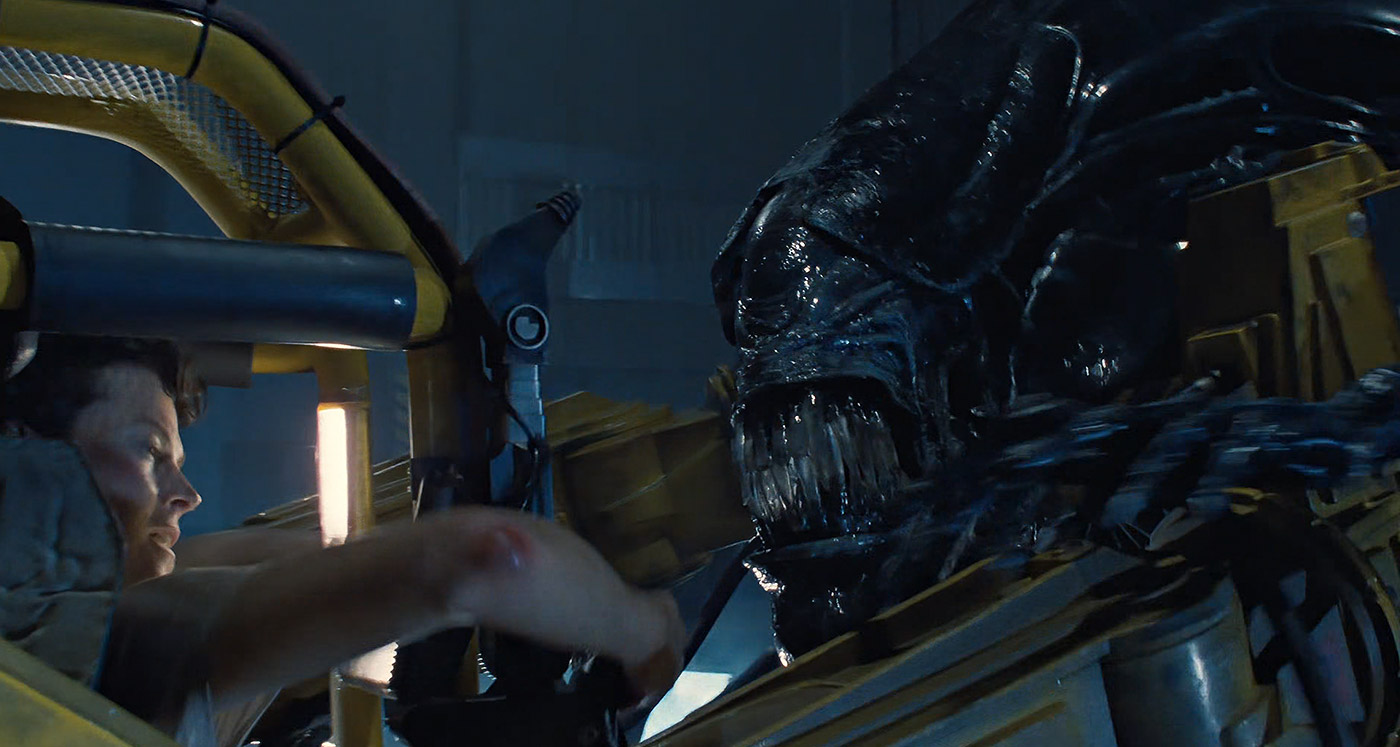 The boys at AVPGalaxy discuss their findings further in a news update on their accompanying YouTube channel.

FX and Hawley’s Alien drama doesn’t begin production until next year if all goes according to plan but we know a few things already. Effects house Weta will be responsible for bringing Xenomorphs to screen this time and the story has something to do with inequality.

“On some level, it’s also a story about inequality,” Hawley explained last year, comparing characters in each film to those in a Samuel Beckett play and “middle management” serving a “faceless nameless corporation.”

“In mine, you’re also going to see the people who are sending them,” he said. “So you will see what happens when the inequality we’re struggling with now isn’t resolved.” 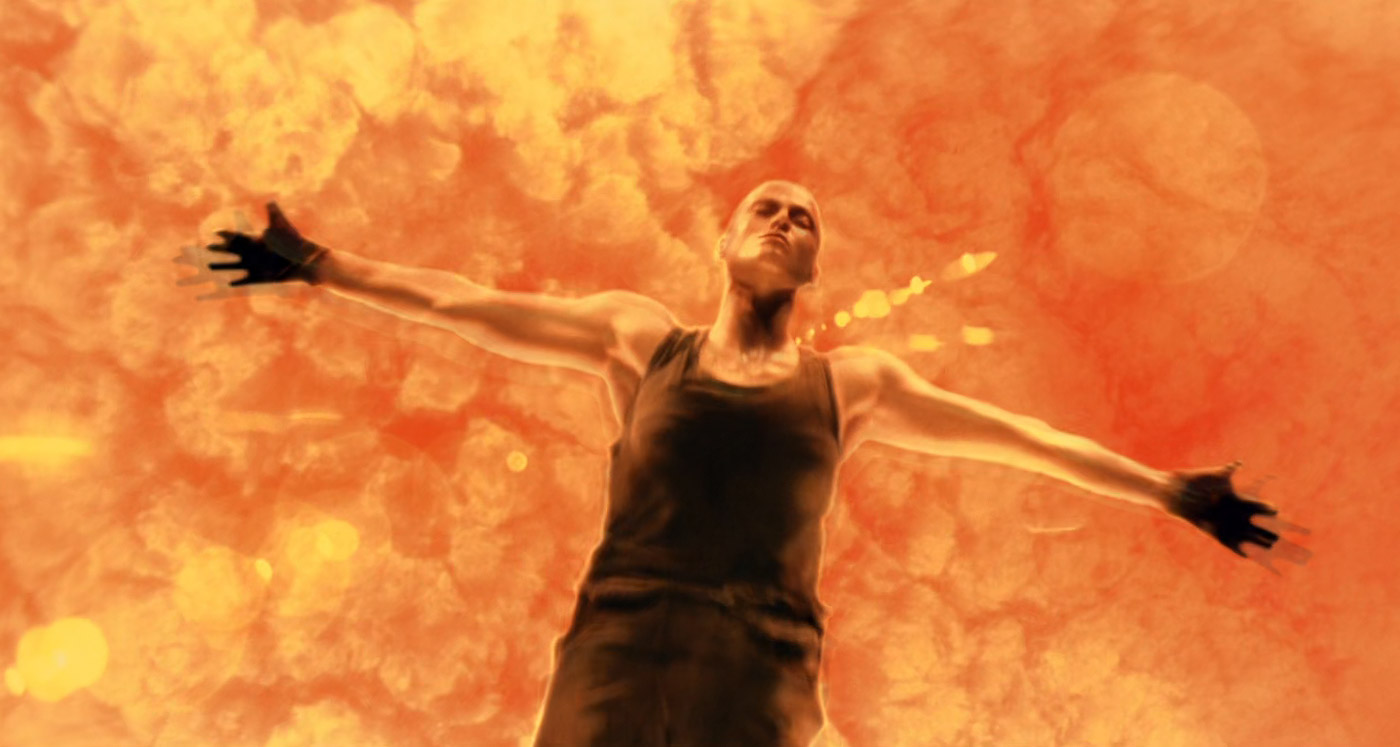 On the topic, Alien creator Ridley Scott left some things unresolved in the series so he is co-producing a new installment directed by Evil Dead’s re-animator Fede Alvarez, and, taking a page out of the Predator playbook with Prey, they’ll drop their movie on Hulu when it’s ready for release.

NEXT: Director Dan Trachtenberg Justifies Creature Design As First Image of the Predator In Prey Surfaces