Story of Seasons: A Wonderful Life will let players make a non-binary character, and NPCs they can marry will not discriminate. 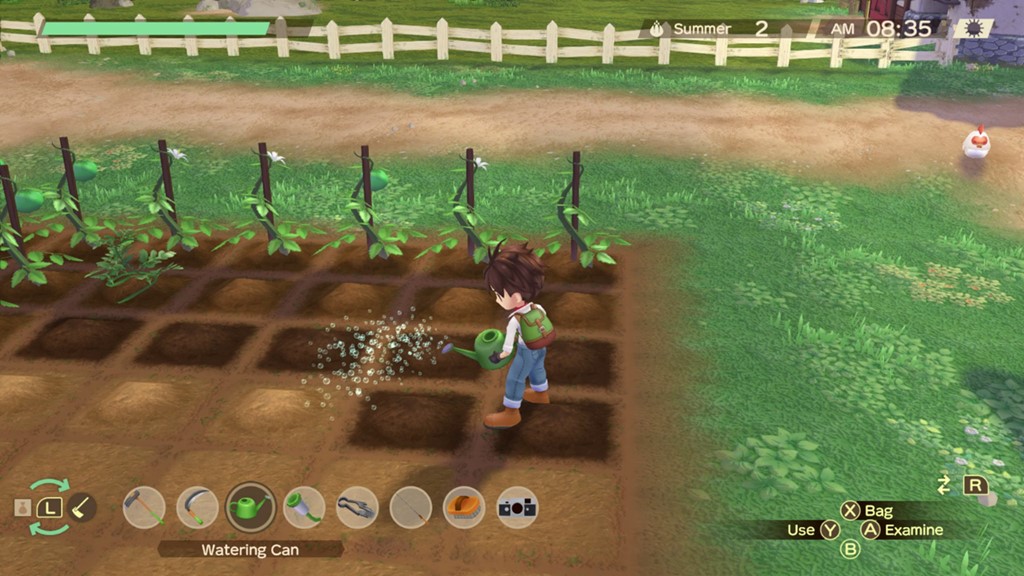 A remake of the 2005 Harvest Moon: A Wonderful Life, the upcoming Story of Seasons: A Wonderful Life has players take up the mantle of running their father’s farm in Forgotten Valley. They can make friends, find a partner, raise a child, and grow old in a small patch of heaven.

Announced earlier this month on Facebook, Marvelous Europe revealed the news. “Your story, your way… You will have the option to play as a female, male, or non-binary protagonist in #SoSAWL!”

Marvelous Europe added, “All eligible marriage candidates will also be available for romance regardless of choice – meaning you can truly be who you want to be” — which are features also mentioned in official press releases. 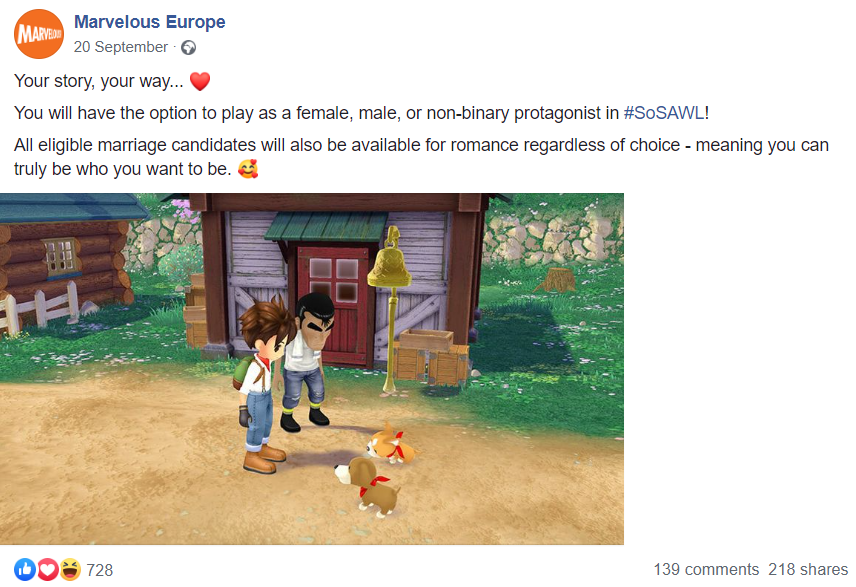 The NPC in the accompanying picture is Takakura, a friend of the player’s father in the original 2005 game, initial guide, and even called Grandpa by the The player’s child.

As such, one would assume it would be unlikely players will be able to romance this pseudo-father figure in Story of Seasons: A Wonderful Life, despite its inclusion in the above Facebook post. The dogs shown above are not part of any romantic event either. 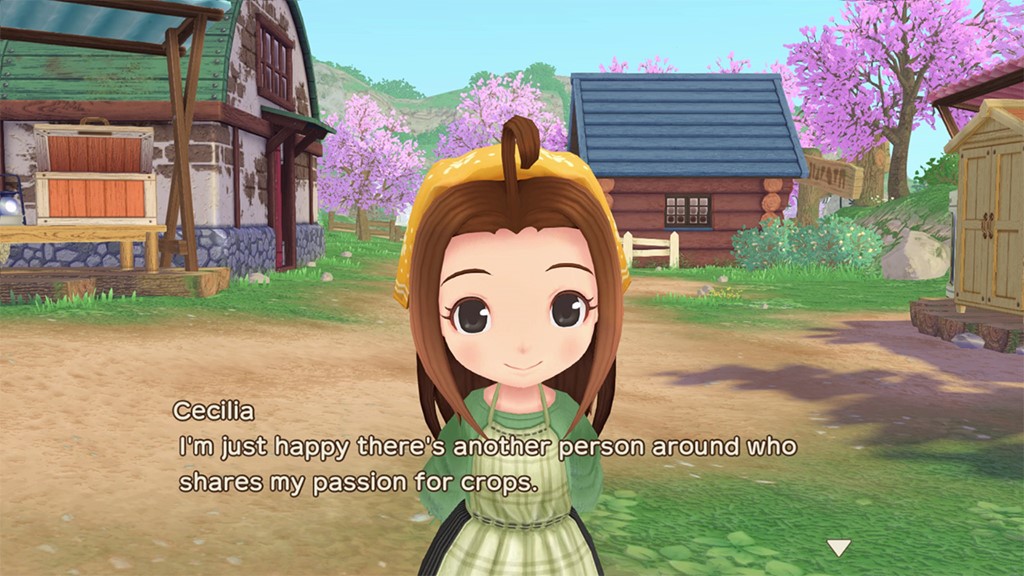 The original Harvest Moon: A Wonderful Life allowed players to romance one of three female characters (four in the special edition), and raise a child. It could be theorized that any NPC players are able to befriend could be a romance partner. Story of Seasons: A Wonderful Life‘s announcement trailer seems to imply new male NPCs will also be romance candidates.

As for children outside of male and female relationships, the original game skimmed over how the child came about; not even using fantastical elements such as “the stork.”

Takakura, in his usual messages to the player’s deceased father summarizing events between the years, casually mentions “Your grandchild is starting to talk now” as players first see their toddler. As such, Story of Seasons: A Wonderful Life may also have children manifest with no mention of adoption, birth, magic, or however they came into the world; just like the original. 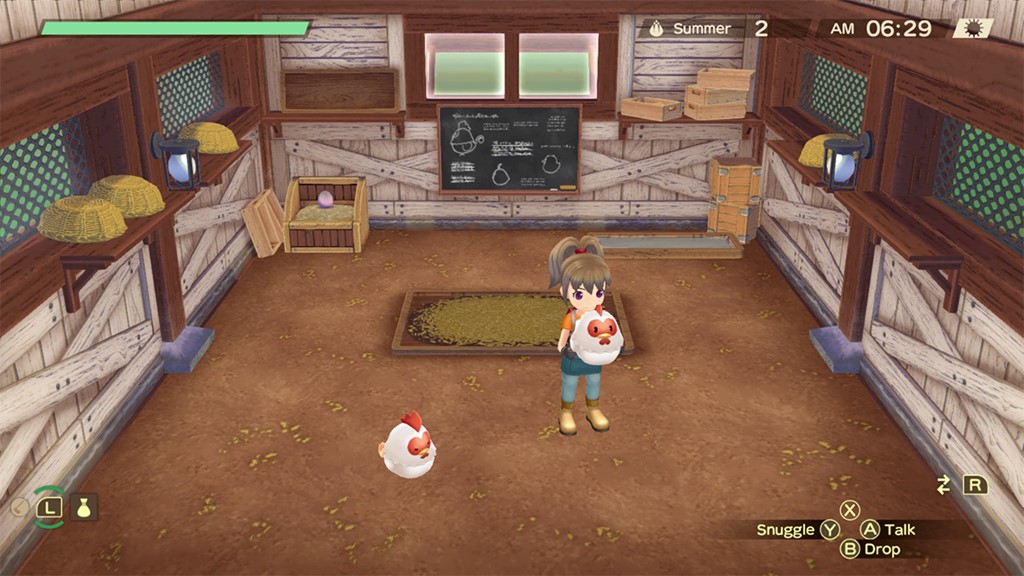 More romance options have been encouraged in recent lifesims, with XSEED Games’ English localization team revealing they pushed for Rune Factory 5 to have same-sex marriage options. XSEED Games are also the North American publisher for Story of Seasons: A Wonderful Life.

Non-binary characters have been seen in character creators more frequently in video games as well. Animal Crossing: New Horizons, Pokémon, and Splatoon 3 have all featured a choice of a male or female looking character, but don’t outright ask players if they want to play as a boy or girl.