Doing no favor to the stereotype that modern creatives cannot look at the real-world through anything but a lens of pop-culture, Andor creator and showrunner Tony Gilroy has revealed that he considers recent series addition and long-time Star Wars mainstay Mon Mothma to be “sort of a Nancy Pelosi character”. 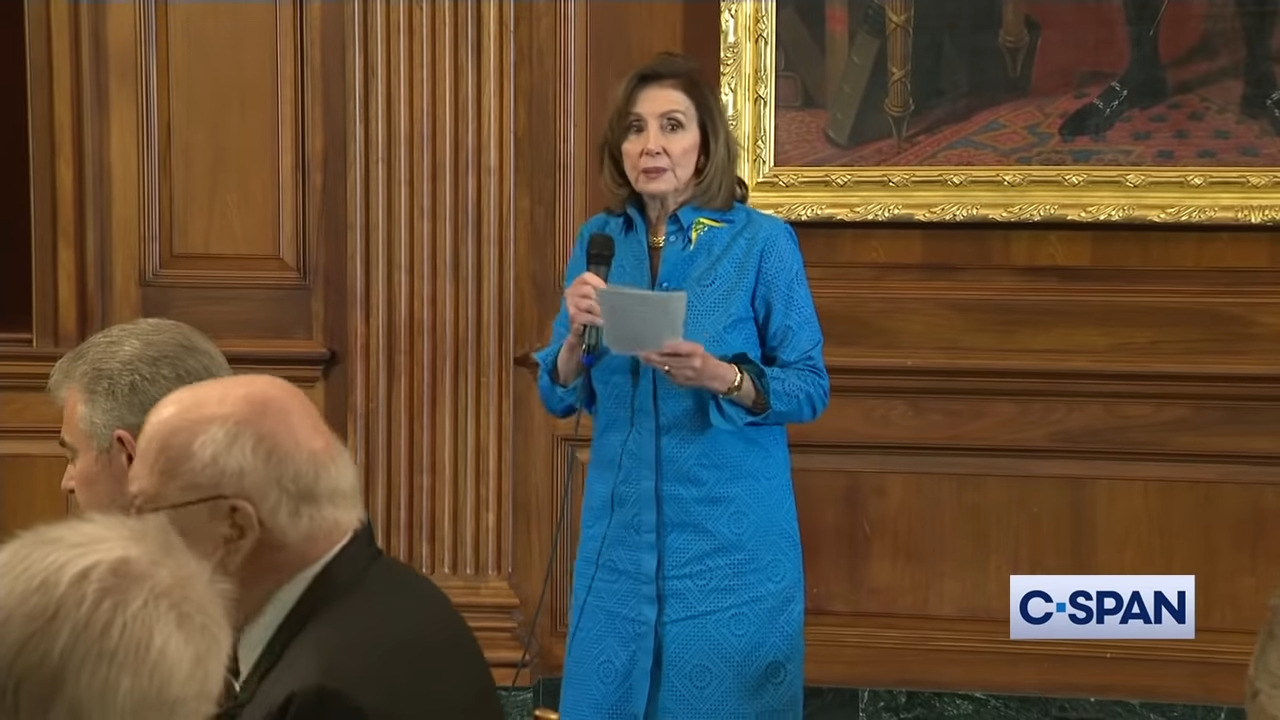 Gilroy shared his opinion on the de facto Rebel Alliance leader during a ‘post-game’ interview given to IndieWire’s Proma Khosla following the September 28th premiere of Andor’s fourth episode, Aldhani.

Noting Mon Mothma’s appearance in the episode, wherein she is briefly seen (as portrayed by Genevieve O’Reilly) secretly meeting with Rael on Coruscant to discuss Rebel business, Khosla asked Gilroy if he could provide any insight into “where she’s at right now in her own rebel journey,” to which he replied, “Anyone who follows the canon — she’s sort of a Nancy Pelosi character, isn’t she?”

He continued, “She’s always presented as very proper and sober and perfectly put together all the time in canon and it just seemed like that was such a perfect opportunity to say, ‘Well what’s really going on behind here?’ It was very exciting to take a sort of still portrait of someone and throw it away and build a real life behind it.” 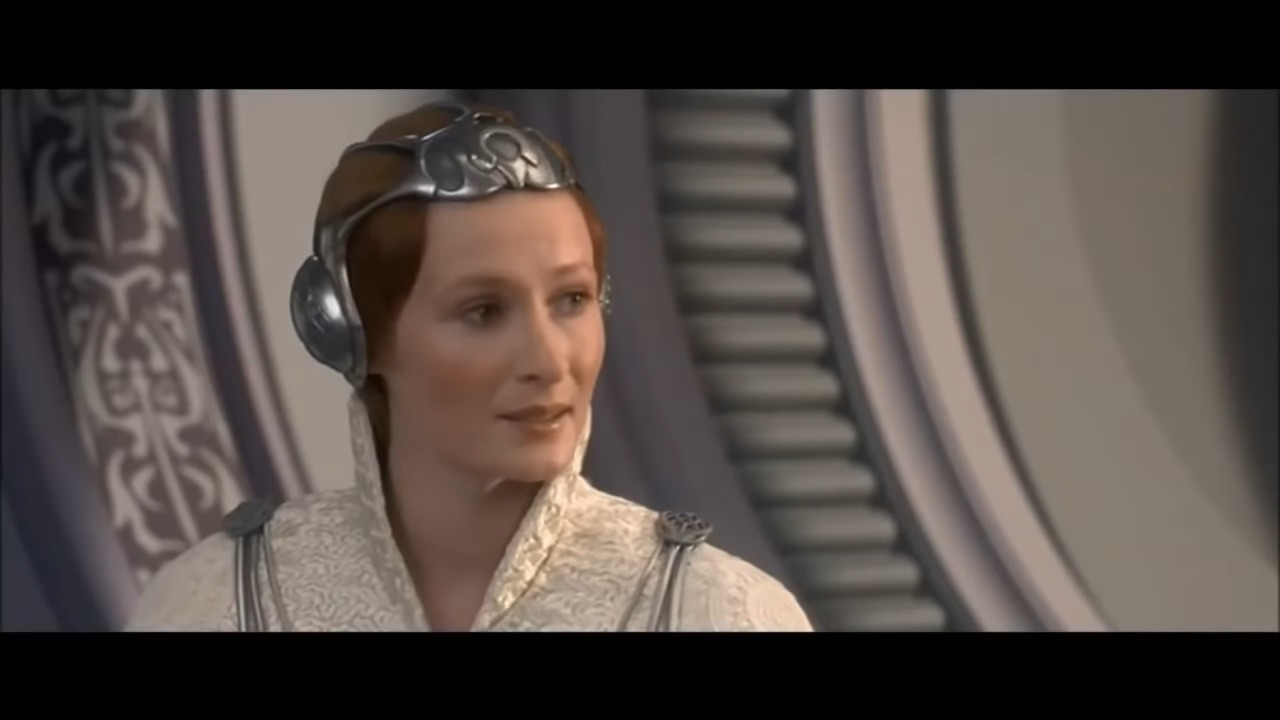 “She has a much, much, much more complicated life [than] anybody was ever aware, and in many ways, of all the people that walk through this show and face all kinds of decisions and problems and pressures and the hiding and chasing and betrayal — she has to stand out almost in the open for the whole show, in a really dangerous position,” Gilroy concluded. “In many ways her story is the most tense story in the whole show, because she has to do everything in the open.”

Gilroy is not the first member of Andor‘s cast and crew to draw comparisons between the series’ fictional characters and events with real-world politics.

“Our world is exploding in different places right now, people’s rights are disappearing, and Andor reflects that,” said the actress. “[In the show] the Empire is taking over, and it feels like the same thing is happening in reality, too.”

Andor is now streaming on Disney Plus.

NEXT: Denise Gough Reveals Her Star Wars Character In ‘Andor’ Is Surrounded By “Inept Men” That Are “Lazy, Slouching, Kind Of Corner-Cutting Boys”