After flatlining on the table during its three-season premiere, Disney’s latest Star Wars debacle Andor got the defibrillator treatment, jump-starting something resembling a heartbeat in last week’s fourth episode. What little momentum it had comes crashing down in the newest episode, entitled ‘The Axe Forgets.’ Director Susanna White clearly forgot what makes a good Star Wars show, if she ever knew in the first place. 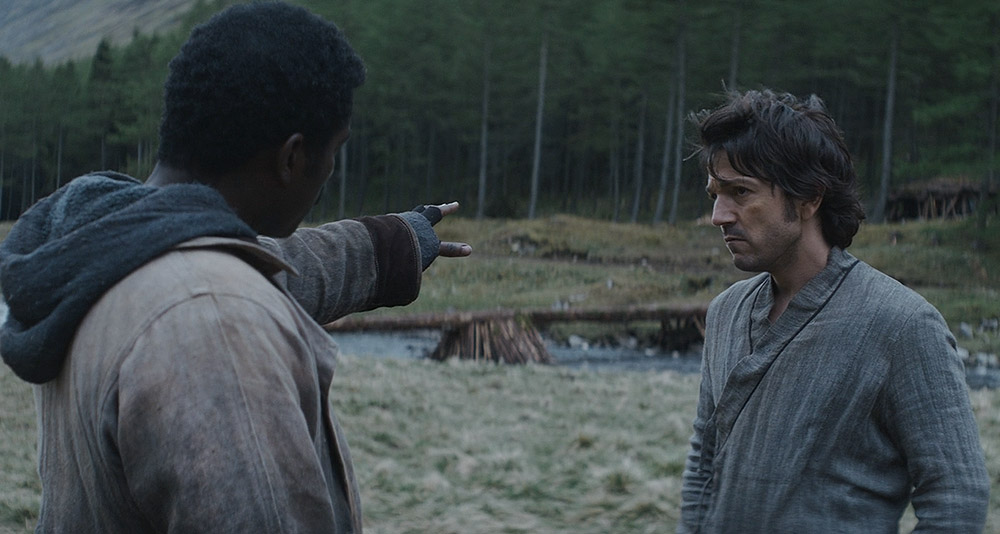 Cassian at the Rebel camp in Andor, Disney+

The episode is a continuation of the setup surrounding Cassian Andor teaming up with a group of Rebels for an attack on a nearby Imperial installation. Last week’s episode seemed to set the table for what should have been the actual confrontation, but ‘The Axe Forgets’ stalls the buildup in favor of more talking, and more talking….and more talking.

Meanwhile, Syril Karn’s character arc evolves to new heights as he eats a bowl of cereal, while listening to his unsupportive mother run him down. Fascinating stuff, and clearly indicative of where Star Wars needs to go as a franchise. It’s hard to imagine why the property has languished under Disney’s control all these years. 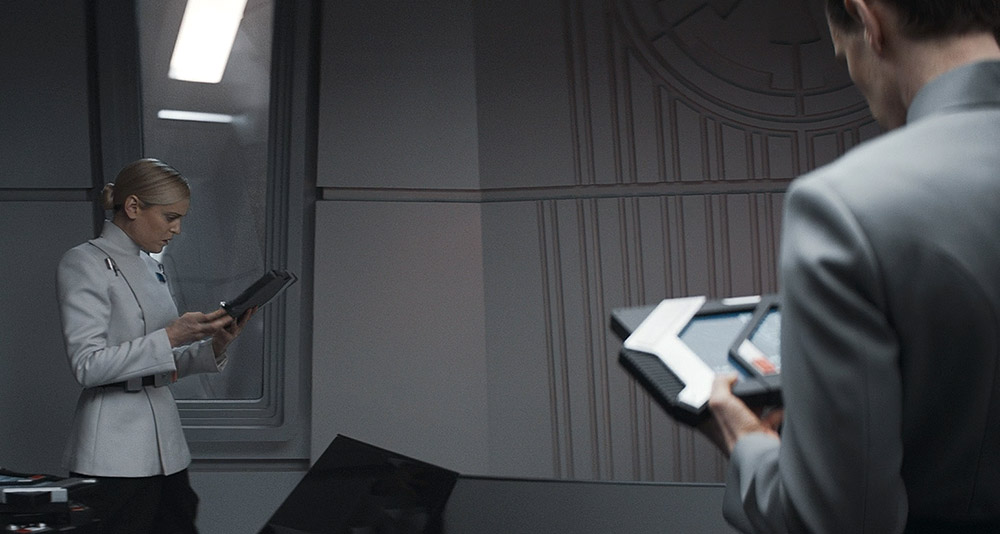 Meero and her assistant pour over files in Andor, Disney+

And of course, no episode would be complete without Imperial officer Meero and her assistant popping pills, seemingly in preparation for an all-nighter as they seek to uncover the Rebellion’s agenda. The argument can be made once again that Andor should have been an eight episode series – tops – rather than twelve. Entries like ‘The Axe Forgets’ are a prime example.

Like before, there isn’t anything good to talk about in this episode. It offers absolutely nothing that pushes the story forward in any way, be it meaningful, or trivial. Instead, it feels like an episode cobbled together with a series of outtakes and B-roll footage designed to fulfill a contractual obligation. 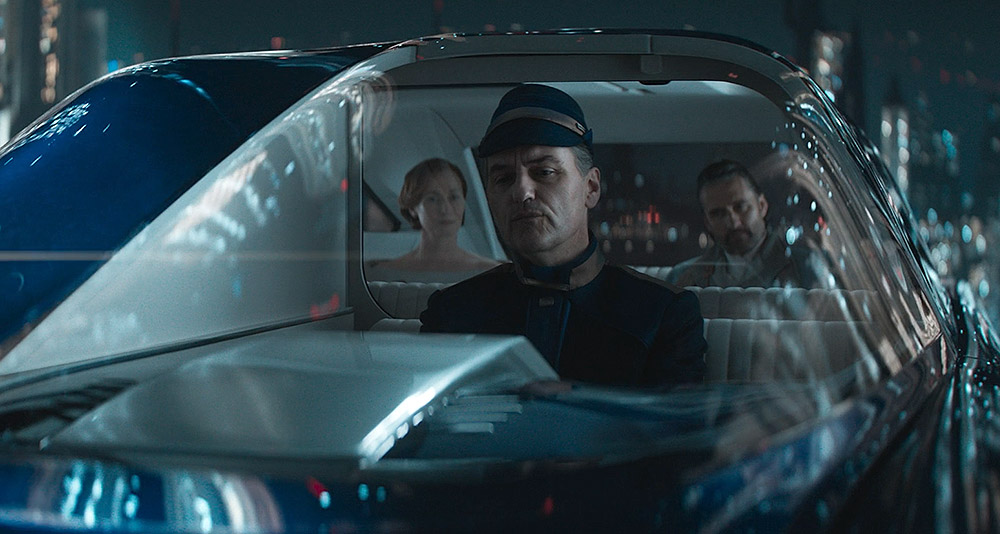 Mon Mothma and her husband in a vehicle in Andor, Disney+

Aside from a few shots of Coruscant, the episode offers nothing for the viewer to absorb or latch on to. In fact, I’ll make the bold claim that skipping ‘The Axe Forgets’ won’t cause any confusion when the next episode drops. The entire plot is jam-packed with fluff that should have been jettisoned out of the nearest airlock. 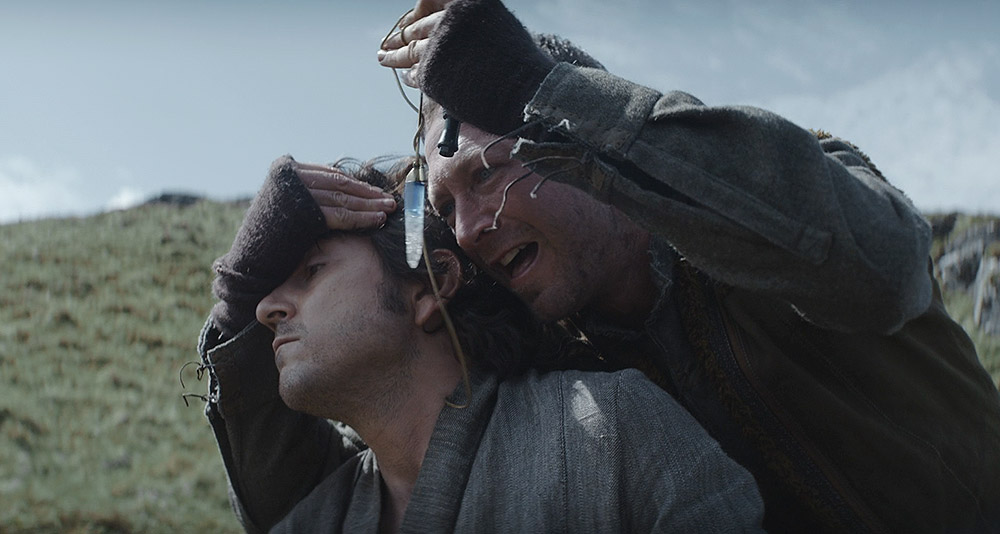 In fact, the story thus far has been a complete and utter bore that lacks immediacy, tension, a compelling villain, or a front-and-center hero. Cassian still feels like a bit player on a larger stage, instead of the main character, and that’s because he’s just not an interesting guy. Try as they might, Disney and LucasFilm cannot make a hero out of a sideliner.

Secondary character development fares no better. Mon Mothma’s angst-ridden, rebellious daughter is a cliché gone too far, and her ambivalent, nonchalant husband’s behavior makes him a complete bore. Both of these characters were designed to give Mon Mothma more of a backstory, but instead, they act as millstones around her neck. This is not a Mon Mothma show; it’s a Cassian Andor show, yet he gets brushed off repeatedly. 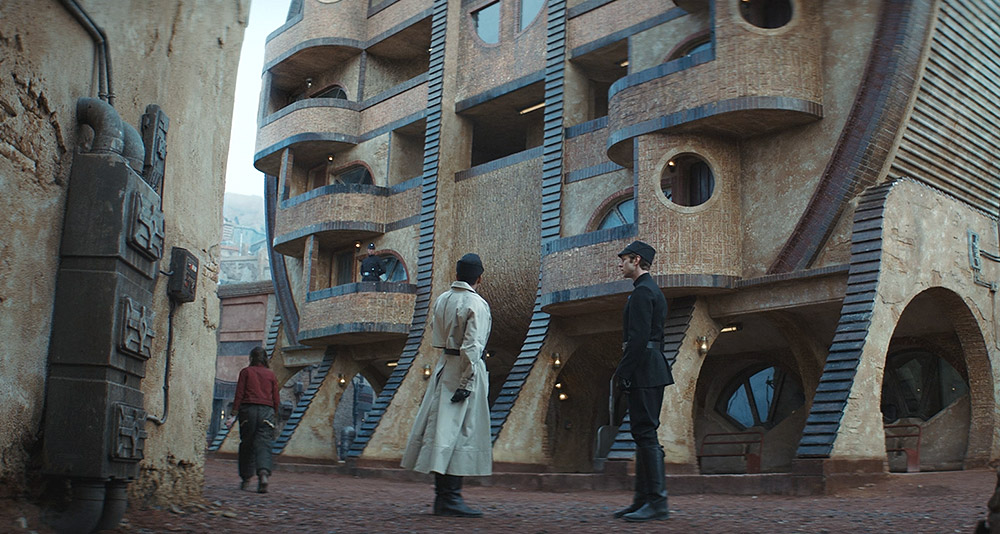 Imperial officers at a hotel in Andor, Disney+

Andor’s pacing is an embarrassing mess, as well. For some inexplicable reason, the episode suddenly shifts its focus back to the planet Ferrix, where ISB supervisor Blevin is told that he can utilize a nearby hotel as temporary headquarters for an investigation. Does this matter in the least? Will anyone care? What does it offer to the plot?

The answer, of course, is nothing. We’re five episodes into Andor, and the show is still dragging its feet at a snail’s pace, while gaslighting fans into thinking the story has already kicked into high gear. It’s clear that Dan and Tony Gilroy are completely out of their league when it comes to writing Star Wars, and the end product shows it. 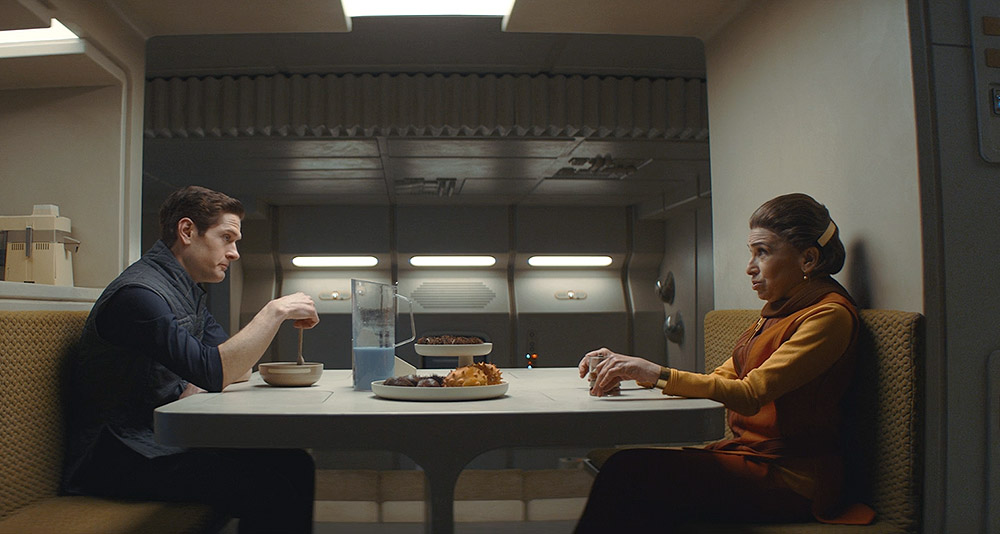 Syril Karn and his mother in Andor, Disney+

It’s hard to tell what’s worse – the banality of watching Eedy Karn play up the overbearing Jewish mom stereotype to ridicule her emasculated son, or Lieutenant Gorn rambling on about cleaning duties, while chastising Imperial officers on guard duty.

This is a short review, simply because there’s nothing to talk about. ‘The Axe Forgets’ is a terrible, ultimately pointless and unnecessary episode that any editor in his or her right mind would have tossed into the bin, in order to move the story along. All the hinted-at promises of last week’s episode are nowhere to be found here. Instead, audiences are treated to 45 minutes of digital chloroform. 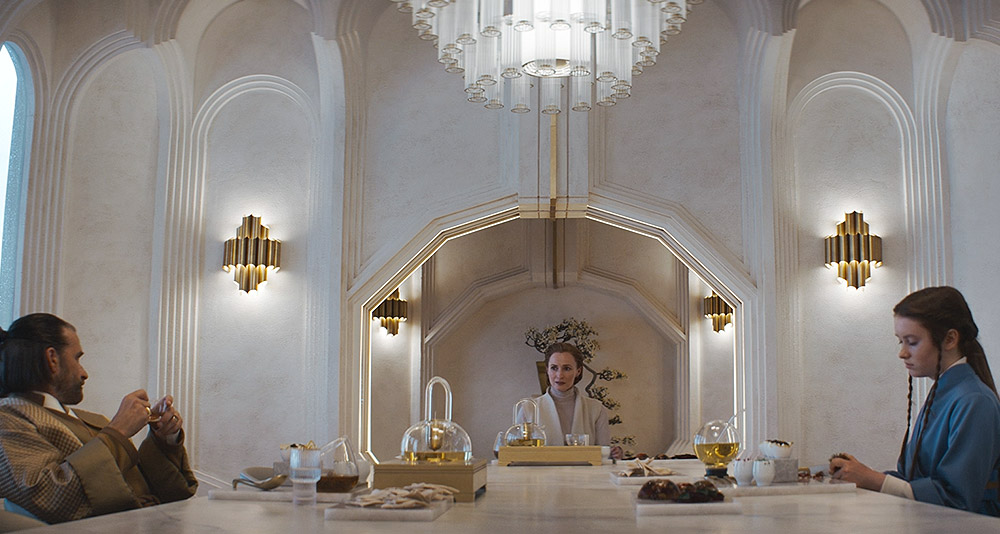 Mon Mothma and her family on Coruscant in Andor, Disney+

In order to hook audiences long enough for them to stick with a show for the entire run, the first few episodes need to be attention-grabbing and engaging. Andor doesn’t know how to manage that feat, much less craft anything resembling a plot. It continues to be an underwhelming show with a meager storyline, desaturated characters, and some of the strangest directorial decisions I’ve ever seen in Star Wars history. 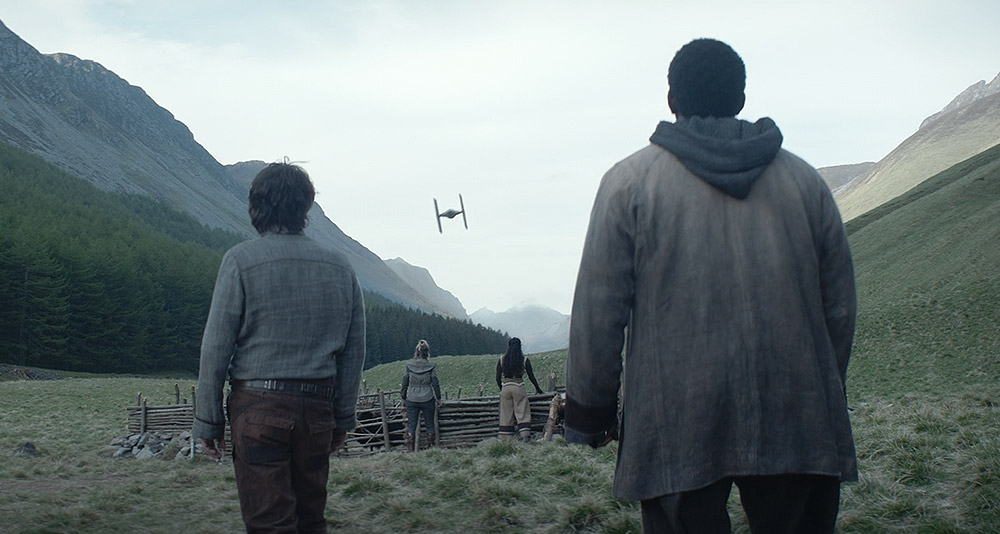 Cassian and the Rebels are buzzed by a TIE fighter in Andor, Disney+

Perhaps next week’s episode will finally show Cassian and his Rebel team infiltrating the Imperial base, and moving the plot forward in a significant way. Of course, it’s entirely possible that they’ll sit it out on top of the mountain, overlooking the base, whilst trading half-hearted barbs and regurgitated war stories. Don’t act shocked if it happens.