Missing the point of fans’ various criticisms against Netflix’s live-action adaptation of his seminal comic book series, Neil Gaiman has responded to accusations that he went ‘woke’ with its production by pointing to the fact that the original books he “wrote 35 years ago” were “woke”. 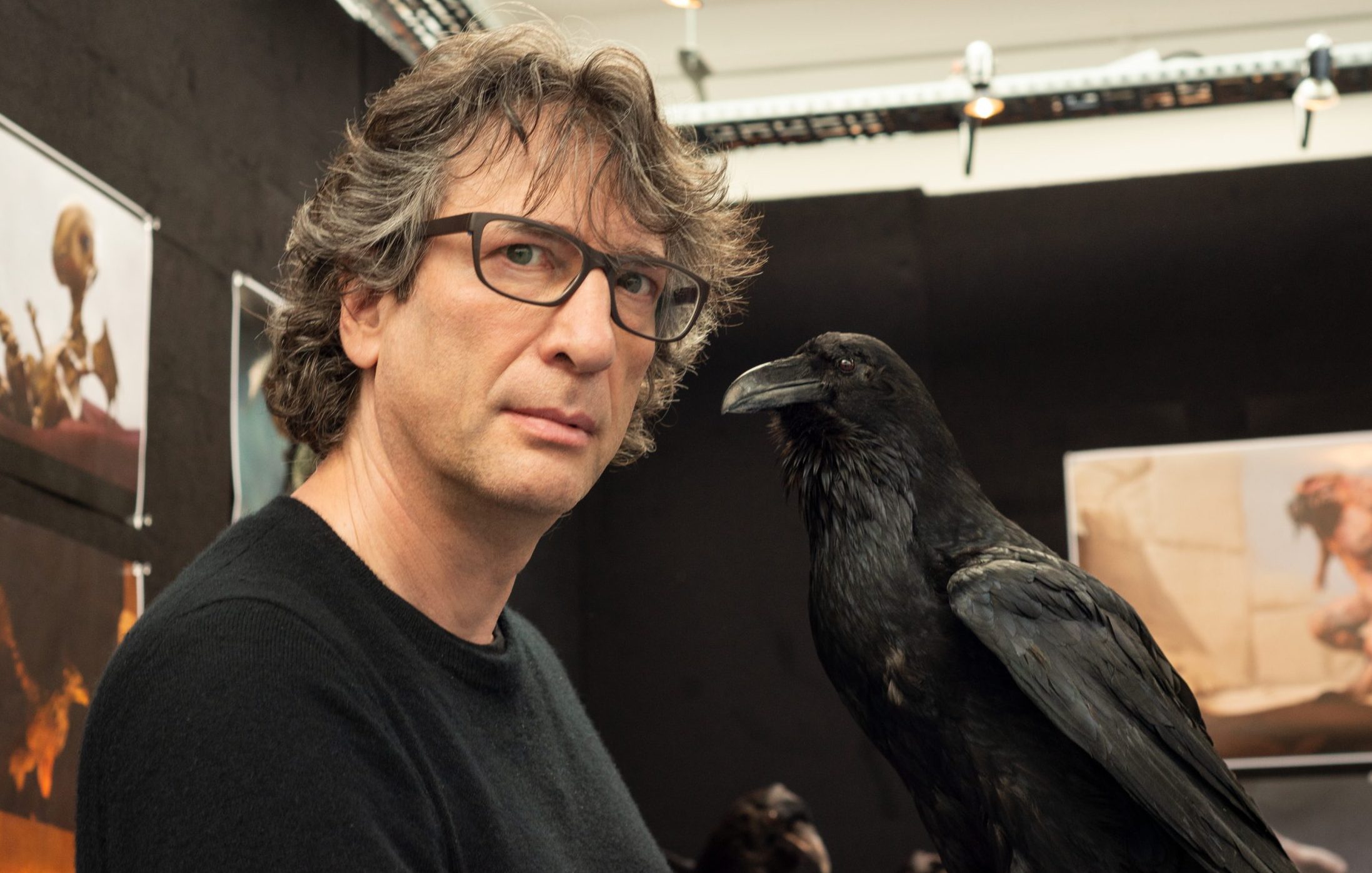 RELATED: Neil Gaiman Admits To Sabotaging First Attempt At ‘The Sandman’ Live-Action Adaptation: “It Was the Worst Script That I’ve Ever Read”

Gaiman offered his thoughts on the pushback to his “as inclusive as possible” production philosophy for Netflix’s The Sandman during a recent interview with the radio branch of British news outlet The Times, the aptly named Times Radio.

Author Neil Gaiman (@neilhimself) describes being called ‘woke’ for his work in The Sandman on #TimesRadio. pic.twitter.com/VRbD37zwhl

As seen in a clip shared by the outlet on October 5th, Gaiman opened the discussion by asserting, “When people are accusing me of being quote unquote ‘woke’ for Sandman, stuff that I wrote 35 years ago, it’s like, yes”

“I remember when they called it politically correct,” he then continued, “And then you talk about political correctness gone mad.”

The Sandman. Tom Sturridge as Dream in episode 102 of The Sandman. Cr. Courtesy of Netflix © 2022

“And I remember once reading a book where they started talking about political correctness and the fact that you could no longer make jokes about people’s ethnicity or religion in the same way,” the author further recalled. “And I thought, ‘Well, actually, that’s not political correctness, that’s just treating other people with respect’.”

The Sandman. Lily Travers as Barbie in episode 108 of The Sandman. Cr. Courtesy of Netflix © 2022

In light of this revelation, said Gaiman, “I started changing things.”

He then turned to expound on the topic of how, “It’s the idea of escapism and the fact that you have given people, with a book, something to escape to – you’ve given them people who they know.” 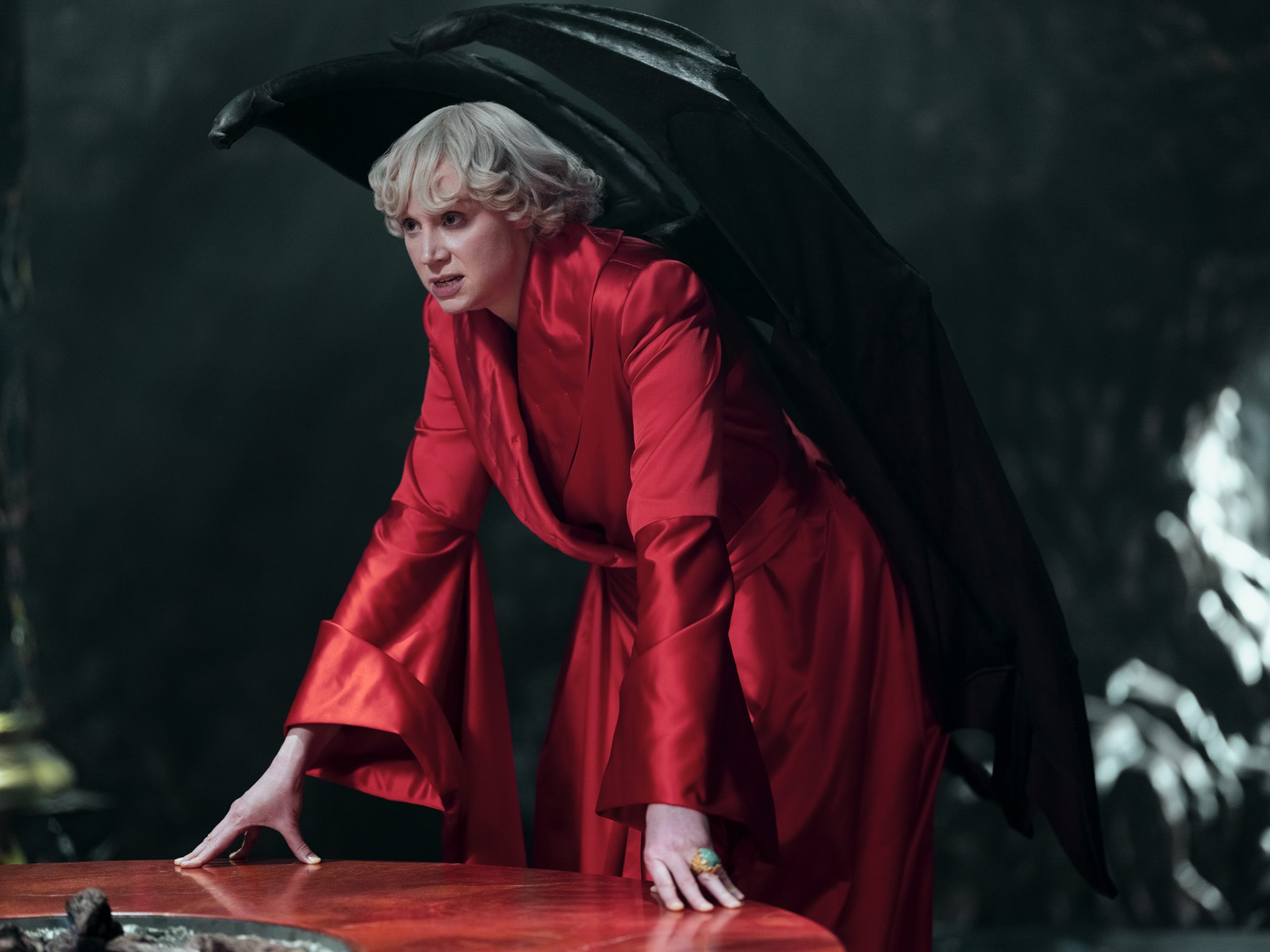 The Sandman. Gwendoline Christie as Lucifer Morningstar in episode 104 of The Sandman. Cr. Laurence Cendrowicz/Netflix © 2022 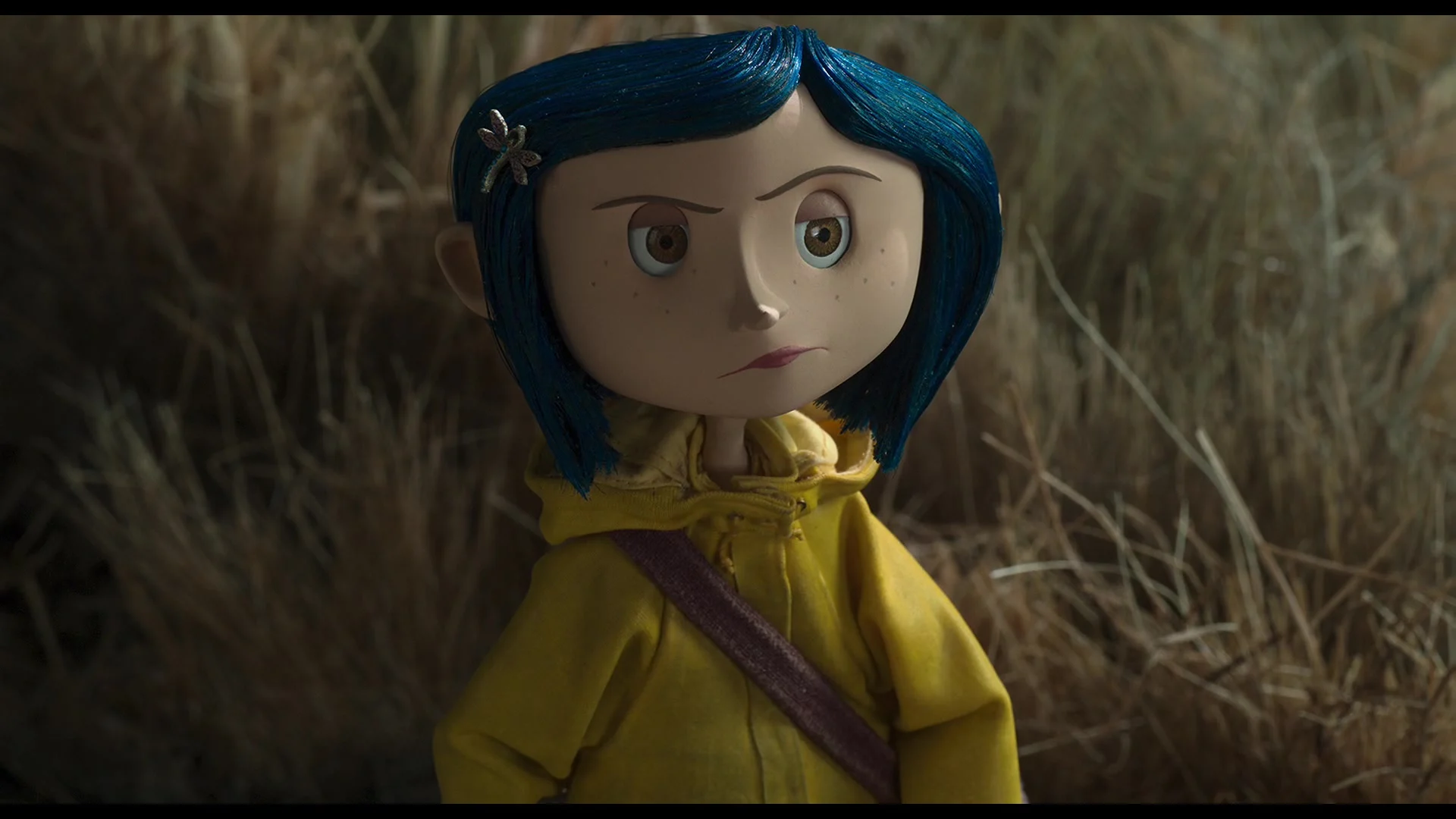 “Okay, in this case, with this book, I gave people a place to go,” he added.

“I gave them…Coraline is a person who may not ever have existed in reality, but she existed in their heads, and I gave them very literally escape and perhaps in some cases gave them tools to fight back or ways not to be afraid when they’d finished escaping, when they’d return from the book,” he concluded. “And that’s very real.” 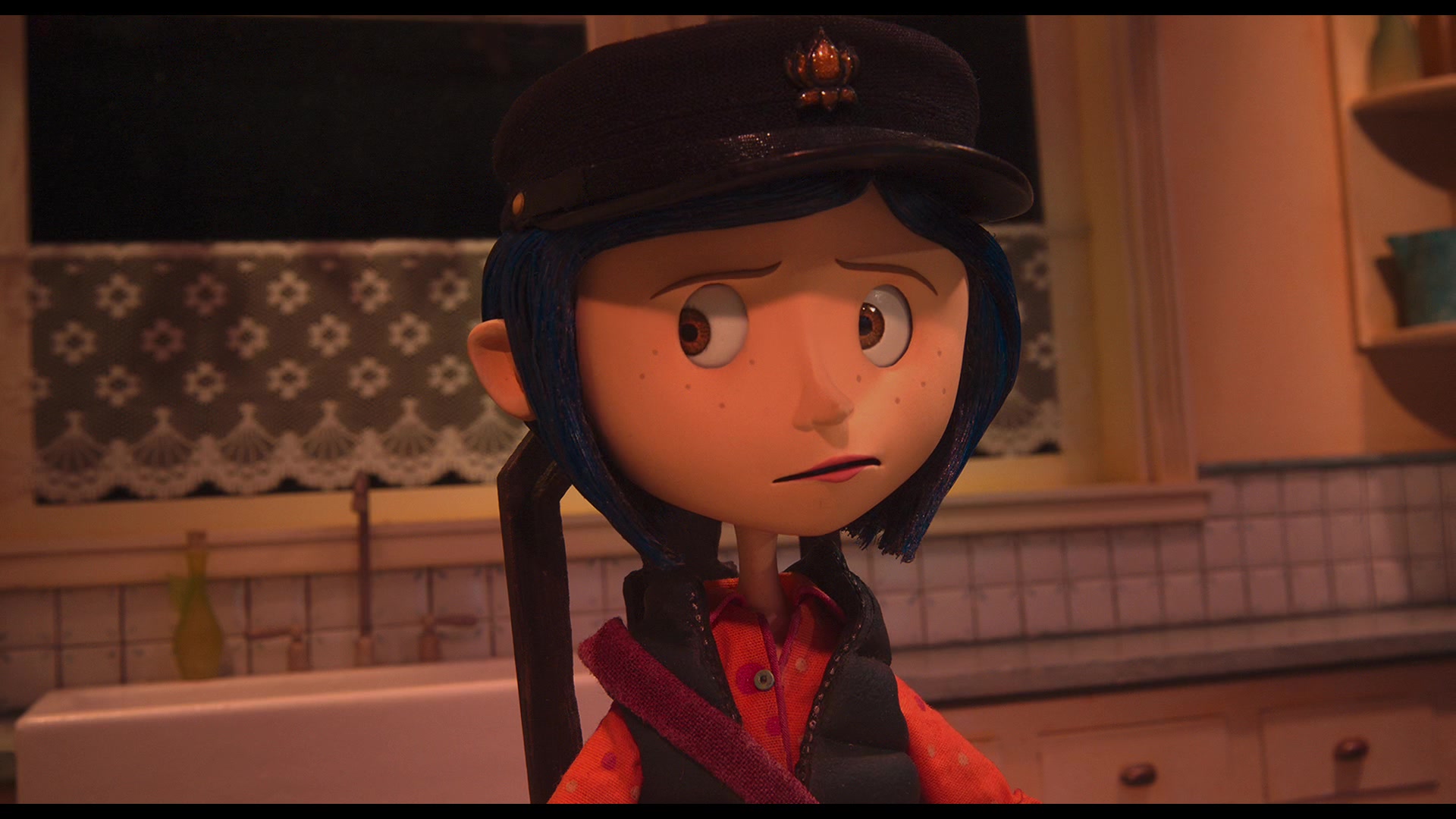 As noted above, Gaiman’s rebuttal misses the core of the issue these accusations of ‘woke’ were founded upon.

The core issue of fan complaints’ was not that the original series was ‘progressive’ or ‘respectable’ in its treatment of its various characters, but rather that the author had given in to the trends of race- and gender-swapping in casting the long-awaited adaptation of his beloved series. 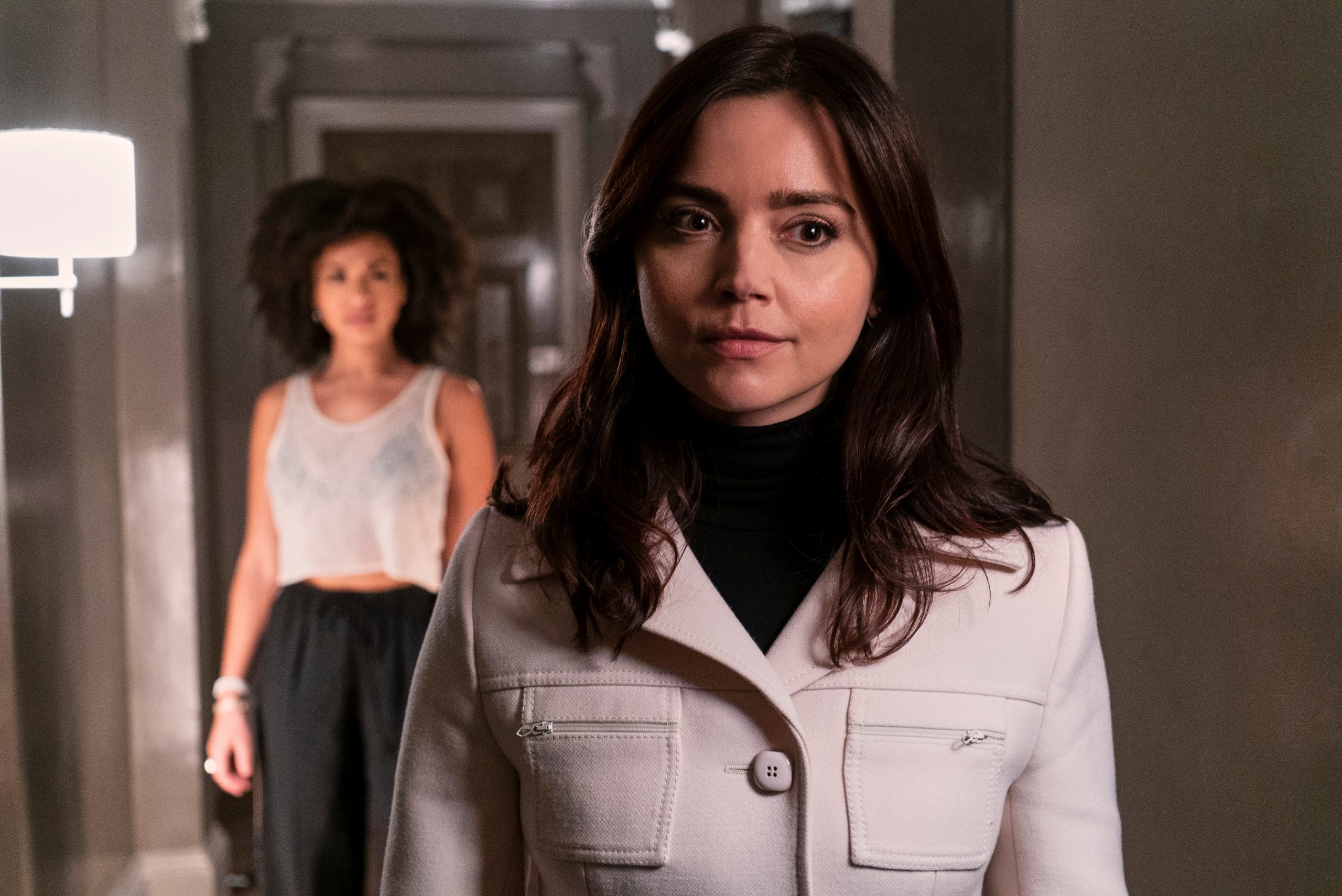 The Sandman. (L to R) Eleanor Fanyinka as Rachel, Jenna Coleman as Johanna Constantine in episode 103 of The Sandman. Cr. Liam Daniel/Netflix © 2022

Further, it seems odd that Gaiman would miss the source-material-respecting point this bad – whether intentionally or otherwise – in light of his own admission during his interview with Radio Times that Coraline was “very real” for its fans.

If something is “real” to a fan, it seems to reason that they would not take kindly to having the image that has been painted for them for years – roughly 33 in the case of The Sandman – forcefully drawn over by controversial modern mindsets.

The Sandman. (L to R) Kirby Howell-Baptiste as Death, Tom Sturridge as Dream, John Leader as Freddie in episode 106 of The Sandman. Cr. Courtesy of Netflix © 2022

Ultimately, whether Gaiman ever has time to earnestly engage with his critics in between accusing those who have taken similar issue with Amazon’s The Lord of the Rings: The Rings of Power outright “racists” remains to be seen.

The Sandman. (L to R) Gwendoline Christie as Lucifer Morningstar, Tom Sturridge as Dream in episode 104 of The Sandman. Cr. Courtesy of Netflix © 2022

NEXT: ‘The Sandman’ Producer Says John Constantine Gender-Swapped For Netflix Series Because Neil Gaiman Wanted It To Be “As Inclusive As Possible”