Graham Nolan’s The Ghosts of Matecumbe Key is the graphic novel that will “clearly tie together” his other creator-owned comic books, and the crowdfunding campaign for the comic smashed through its initial goal within the first few days. Bounding into Comics recently spoke with him about this latest work, and more. 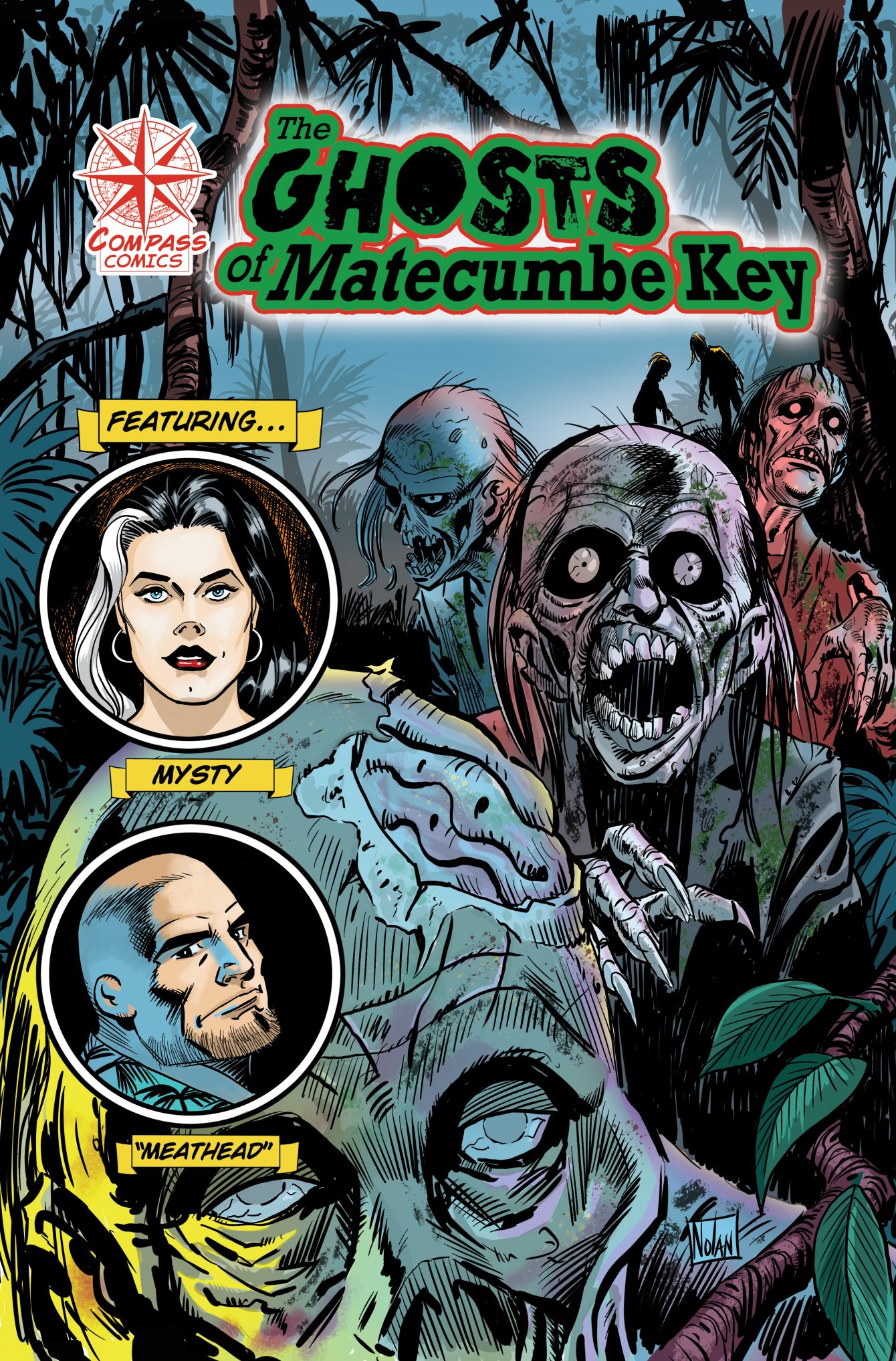 Nolan set an initial goal of $500 for the Indiegogo campaign for the graphic novel. As of this writing – which is about halfway until the end of the campaign – it’s over that goal by more than 10,000%, which means readers are clearly looking forward to it.

The Ghosts of Matecumbe Key takes place “[i]n the sweltering heat of the Florida Keys [and] the dead are returning.” Present-day crimes help uncover the crimes of the past, as private investigators Mysty Fahrenheit and Mike Rutowski work to solve the mystery.

It’s zombies and mystery combined into one exciting 64-page-plus graphic novel. On top of all this, Nolan executes both writing and illustration duties. He also will publish it through his own brand, Compass Comics. So, if you’re a fan of Graham Nolan, this is definitely something you’ll want to check out. 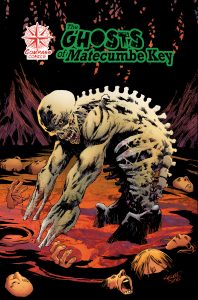 Bounding into Comics: Is there anything more you’d like to say about The Ghosts of Matecumbe Key, other than what is on the Indiegogo page?

Graham Nolan: Crimes of today lead to the discovery of bodies from the 1935 Labor Day Hurricane, awakening the souls of the dead. Private investigators Mysty Fahrenheit and Mike “Meathead” Rutowski are called in to solve the mystery and help the dead to finally rest.

This book is the linchpin that will clearly tie together The Chenoo, Alien Alamo, and my other creator-owned projects. 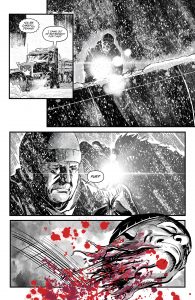 BiC: How would you describe your Nolanverse of comic books for those unfamiliar with it, and do you have plans for it to continue indefinitely?

GN: Compass Comics books and the “Nolanverse” are built around adventure, horror, sci-fi, and the supernatural. I currently have no plans for superhero comics. The Compass Comics brand is about entertainment first! No political polemics or social box checking. Just [f]un comics about characters you care about. 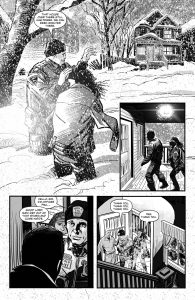 BiC: Will Nolanverse comic books always feature fantastical and horror elements, or are you planning stories that are grounded in reality as well?

GN: I think all my comics are grounded in reality. Horror, sci-fi, and the fantastic are backdrops to the reality. Without characters grounded in reality, readers will never believe the fantastical elements you try to put before them. In Alien Alamo, the sci-fi elements were secondary to the relationship between a father and son, while the father is trying to deal with his PTSD.

In the upcoming The Ghosts of Matecumbe Key, the ghost story aspect wraps around modern-day murder and crime, and a mystery. 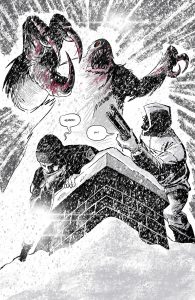 BiC: What is your long-term plan for Compass Comics?

GN: 2023 marks the 25th year of my company, [which started] with the publishing of Monster Island. I am in it for the long haul. I want to continue to write/illustrate and publish my own work and concepts, and I’m doing the best work of my career. 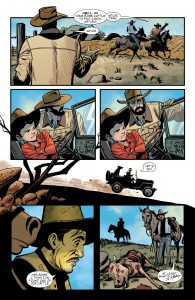 BiC: You’ve had success with crowdfunding, but it’s also a lot of work, and forces you to act as a product fulfillment organization, as well as a comic book publisher. Has it been worth it, and do you plan to continue with crowdfunding?

GN: Yes, it’s a lot of work. I am writer/artist/publisher/art director/marketing director/shipper-fulfillment agent and many other things involved with the production of these books. Is it worth it? Absolutely! I’m in complete control of my work, my career and my destiny. I answer to no one but the backers/fans!

Crowdfunding is a paradigm shift in comic book publishing. Creators are no longer beholden to the monopolistic system that keeps Marvel and DC as the beneficiaries of the artists’ and writers’ ideas and concepts. As the Big 2 continue to stumble and cling to their old ways, we crowdfunders (and particularly CG) are paving the way toward freedom and ownership of our IPs, and building audiences who are craving good, fun, entertaining comics. 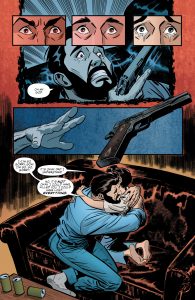 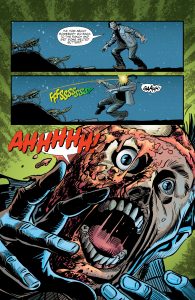 Head on over to The Ghosts of Matecumbe Key Indiegogo page for more information on the campaign, and to contribute to it.

NEXT: ‘How to Blow Up a Pipeline’ Director Claims That A High Level “Counterterrorism” Official Helped With The “Eco-Terrorist Thriller”