Any doubts that Henry Cavill returns to the big screen as Superman in Black Adam can be sent up, up, and away right out the window now that audiences are ever closer to the film’s release. 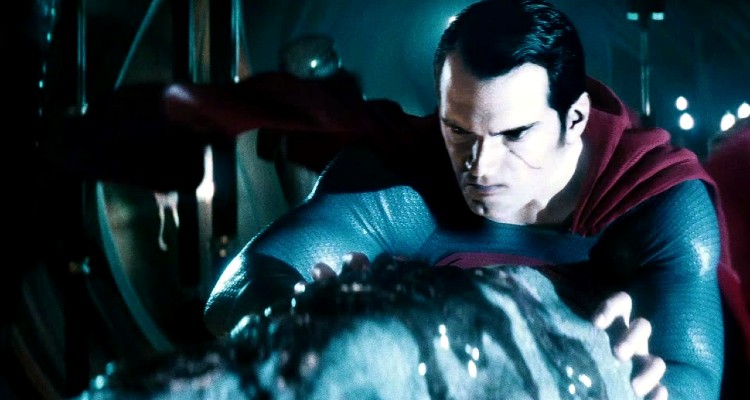 No less surprising is why the film incorporates Superman at all. The two are going to fight. Black Adam himself, Dwayne Johnson, admitted as much to CinemaBlend in the continuing leadup to his starring turn as the antihero’s premiere.

He, The Rock, says he definitely, unequivocally “intends to make a movie where Black Adam fights [Superman].”

“Absolutely. That is the whole point of this, man,” he answered quite directly and clearly. “I have been saying for some time, there’s a new era in the DC Universe that’s about to begin.” 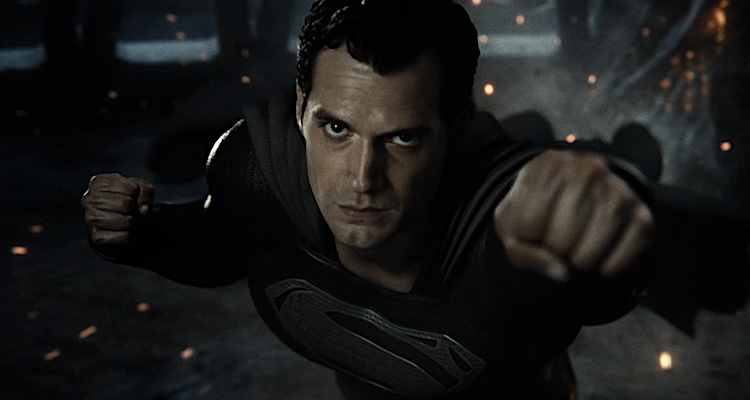 Johnson added, “And what I meant by that was introducing a brand new character. It’s not a sequel, not an existing IP. It was… you know, Black Adam. Two years ago the world had no idea who he was. We did, but not the rest of the masses out there.”

He stressed, “What I really meant by, ‘This is a new era in the DC Universe,’ is listening to the fans. And doing our best to give the fans what they want.”

What the fans have wanted is to see Henry Cavill in the cape again and Johnson states he has been trying to deliver on that and more this whole time, but gridlock at the studio level was a serious obstruction.

“I have been listening and I’ve been wanting to address fans for years,” he admitted. “I’ve been waiting for someone to step up and address the fans and say, ‘Hey, we hear you.’”

“So finally, after many months turned into many years, we ended up with [where] we ended up at. And the whole goal and intention now [are] to this new era, [a] new time. Now let’s build out,” he continued.

Seemingly, Johnson confirms there that Black Adam is the start of a new era in the DCEU, which is the going rumor, but it doesn’t quite sound as if he’s going to be the answer to Thanos in his universe. 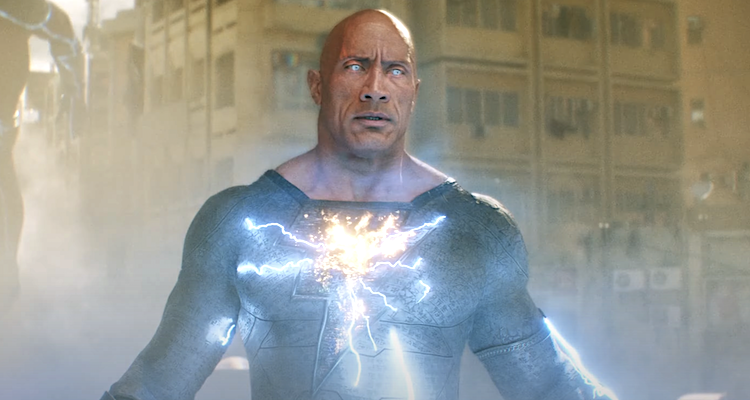 That is, of course, unless a potential “Black Adam v Superman” is the Infinity War/Endgame-level event the people at Warner Bros. are seemingly building out to, at this stage.