The ’90s were a great time to be a kid. Special effects in films were on the rise, and so the stories being told were fitted with some of the best adventure and spectacle Hollywood could muster.

RELATED: Zachary Quinto Says He Has Received No Updates On Star Trek 4: “I Don’t Know When It Will Happen”

Adventure holds no bounds; meaning, it could take the form of science fiction, fantasy, or pretty much anything that holds some sort of quest or journey. While it’s hard to compete with the CGI dominated films of today, the ’90s were still an excellent time for adventure. 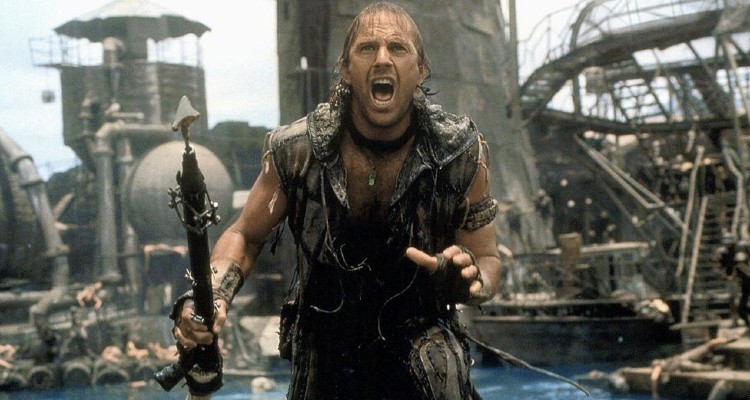 Waterworld was an ambitious story told in a post-apocalyptic world where sea levels rise until they completely engulf all dry land. The result is a bizarre sci-fi adventure that features Kevin Costner as a genetically mutated human that can breathe underwater.

The setting is quite bizarre, but it made for some great sci-fi adventure. Without land, humans had to basically make their own floating islands to live on. It might have soured many critics upon release, but it’s sci-fi foundation is rather ambitious. Plus, there’s no other film quite like it, for better or worse. 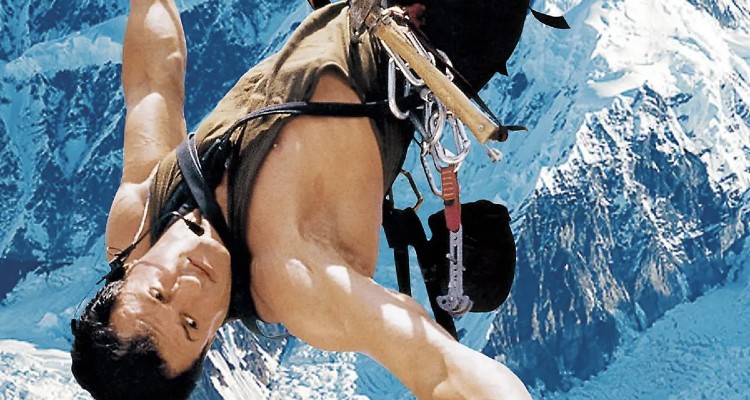 With action and adventure, there are certain actors that immediately come to mind. Of course, Sylvester Stallone has to be among them. This film allowed him to take adventuring to the extreme in the most absurd ’90s way possible.

The plot of Cliffhanger is largely irrelevant. What matters is the setting, and showcasing some amazing rock climbing adventures against the backdrop of a criminal heist. It might lean more into the fantastical than technically accurate rock climbing, but that doesn’t make it any less fun. 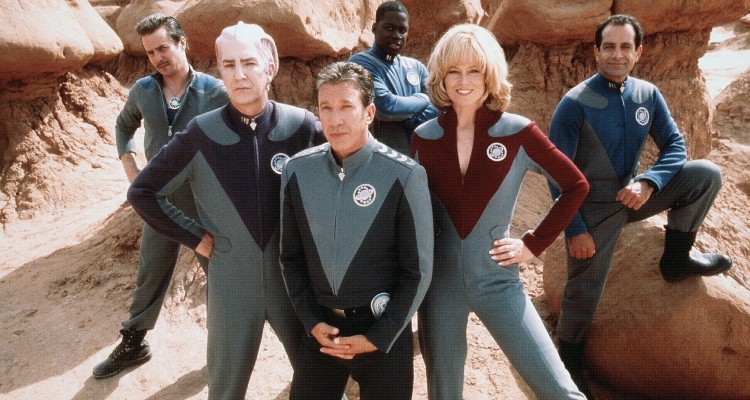 Star Trek is a great adventure franchise. After all, they boldly claim to explore the final frontier. However, it’s this Star Trek parody that embodies fun adventure a lot more than the property it’s making fun of.

Galaxy Quest has a great and hilarious cast that comes together as a sitcom-type film, with characters thrown into an actual space adventure. The premise is completely ridiculous and absurd, but it’s so funny that it doesn’t necessarily matter how crazy the story gets. 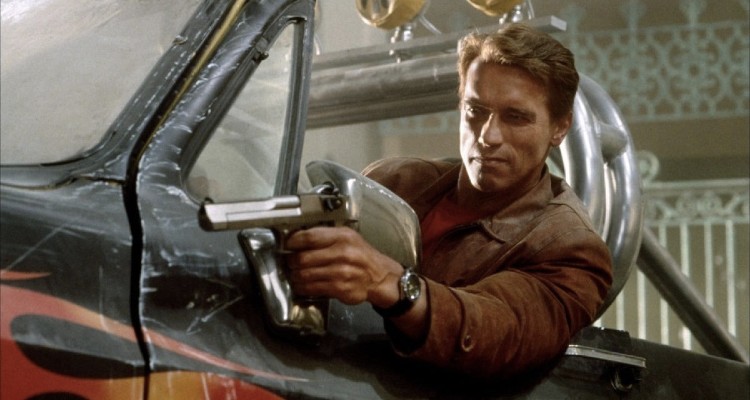 Last Action Hero is a very clever play on the tropes and stereotypes of the action franchise. The premise is that a boy gets a magical ticket to be able to enter the latest installment of his favorite action franchise, which just so happens to star one larger-than-life action hero.

This means he actually gets to meet the character that Arnold Schwarzenegger plays on film, who turns out to be a fish out of water in the real world. It’s such a ridiculously over the top action universe that when the character eventually transitions into that real world, the results are both exciting, and hilarious.

6) The Mask of Zorro 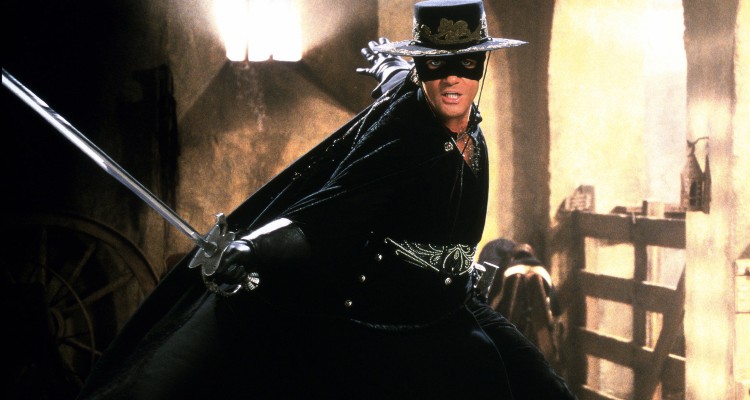 Zorro is a rather unique kind of pulp hero who manages to re-emerge every few years for a new generation. In the ’90s, this meant seeing a passing of the torch from an older character played Anthony Hopkins, to his younger replacement, played by Antonio Banderas.

The film takes place in an early California, but the fighting and setting in general make for a great adventure film. It was refreshing to get a new kind of wild west setting with a traditional and classical movie feel, and it deserves praise for blending drama, comedy and action into one great package. 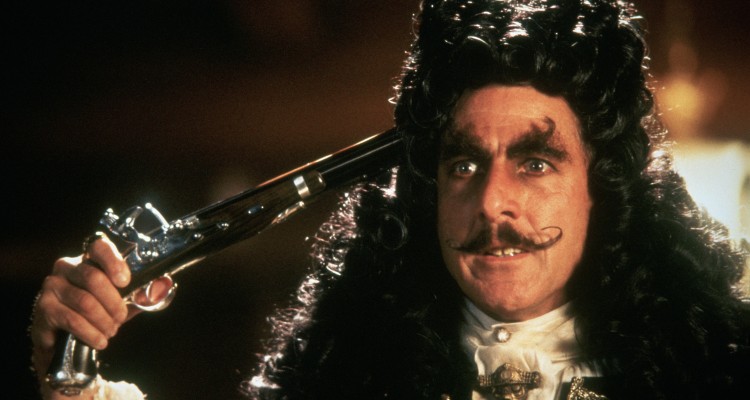 It’s very hard to take a classic story and be able to put a modern sequel spin on it, and yet somehow a phenomenal team of cast and crew was able to pull it off. Hook ponders what might happen if Peter Pan ever left Neverland.

The result is a Steven Spielberg-directed adventure with Robin Williams as Peter Pan, who faces off against Dustin Hoffman as an aging Captain Hook. It’s a fun, fantasy filled adventure that continues to captivate kids to this day, even if it had its detractors when first released.

RELATED: Jumanji: The Next Level Review – The Adventures of Milo and Eddie 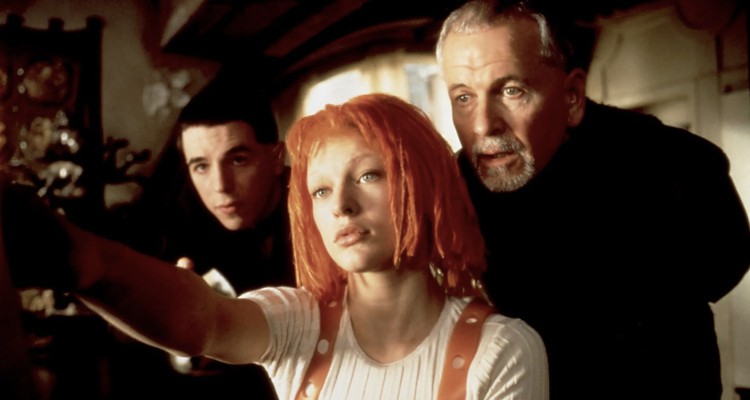 The Fifth Element is heralded as an unbelievable science fiction film, but there’s also a healthy dose of adventure sprinkled throughout. Bruce Willis’ character must evade aliens, corporate tycoons, and an ages-old prophecy to succeed.

He goes from a futuristic New York City, to space, and even to the desert to accomplish his mission. It has so many crazy sci-fi and action elements that it’s easy to forget it’s an actual adventure, which is usually the best kind. 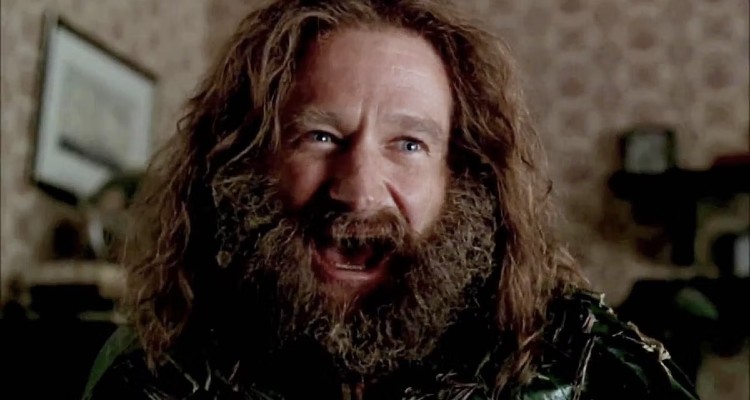 Sometimes the best adventure films are ones that are just fun for kids. That’s where Jumanji falls. The movie is about a board game that actually brings elements of a dangerous jungle to life.

Of course, Robin Williams steals the show in this movie as a kid that was sucked into the board game’s jungle for generations, before escaping. There’s a crazy hunter, wild monkeys, and man-eating plants. No wonder this film remains a favorite decades later…even if the CGI has aged horribly. 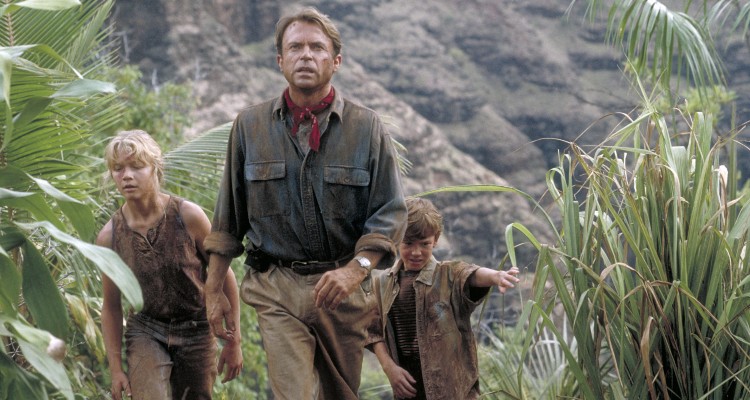 Jurassic Park holds many distinctions in film. It was the first widely prominent use of CGI technology that when incorporated with real life puppetry, created some of the most lifelike dinosaurs ever at the time. The effects still up today, especially during the infamous and exciting T-Rex debut sequence.

Besides birthing an unbelievable franchise, the movie also had an unbelievable sense of adventure as the survivors traversed the island, navigating through stampeding and hungry dinosaurs. While the sci-fi elements are obvious, the adventure also remains ever present from beginning to end. 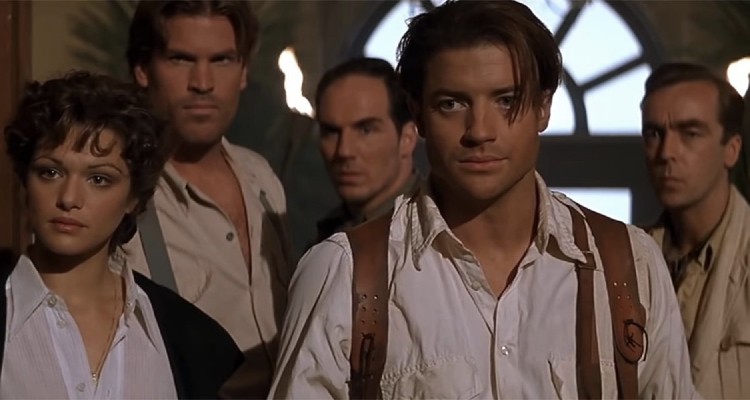 It’s hard to find a ’90s film that has such a seamless combination of action and adventure than The Mummy. Besides a very talented cast who played up its light-hearted tone to perfection, The Mummy is everything that an adventure film should be.

It’s funny, has great effects, and a terrifying villain. It takes viewers back to a time before the internet, when a very real sense of adventure could still exist. The sands of ancient Egypt are filled with mysteries, and this movie does an excellent job of using them to tell an engaging story.

NEXT: Director Alex Kurtzman Explains What He Learned From His “Biggest Failure,” 2017’s The Mummy