According to Uncharted and Transformers: The Last Knight star Mark Wahlberg, his recent exit from California to Nevada was motivated by his desire “to be able to give my kids a better life”.

The prolific Boston actor opened up about his April move to the Silver State during an October 11th appearance on CBS’ The Talk.

Asked about how he balances his work life with his home life by host Sheryl Underwood, Wahlberg asserted, “That is the biggest challenge.”

“Every free moment that I have, I’m at home,” said the actor, before revealing that this very factor played a large part in his decision to leave California.

“I moved to Nevada where after this gubernatorial election, hopefully it will go to legislation and get a bill passed so we can get tax credit for the state — build a state-of-the-art studio here and make this Hollywood 2.0,” explained Wahlberg.

“I want to be able to work from home,” he continued. “I moved to California many years ago to pursue acting and I’ve only made a couple of movies in the entire time that I was there. So, to be able to give my kids a better life and follow and pursue their dreams whether it be my daughter as an equestrian, my son as a basketball player, my younger son as a golfer, this made a lot more sense for us.” 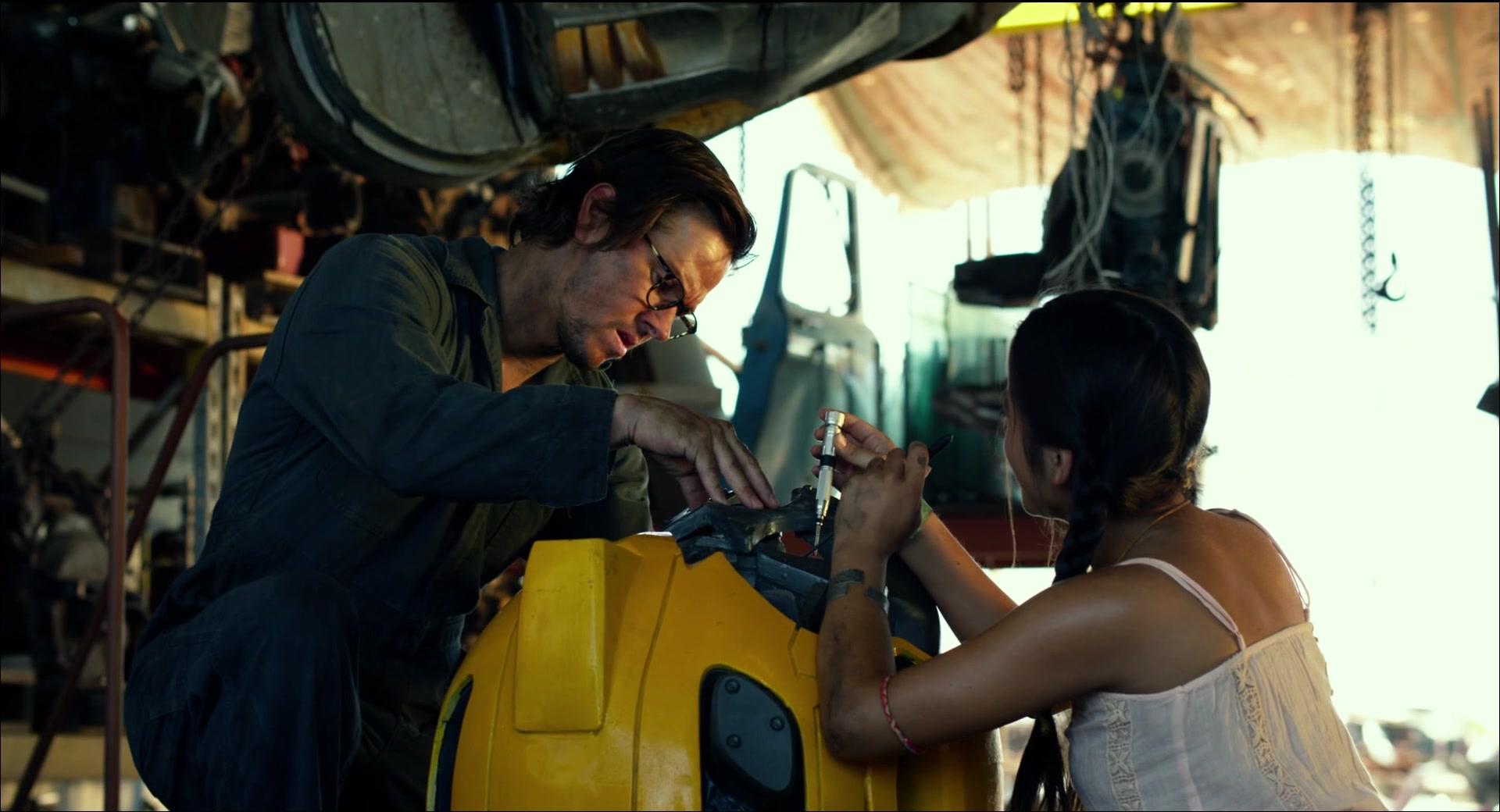 “To go and to hopefully build a studio as well as a shoe factory and a factory for [my sport utility gear company] Municipal,” he concluded. “We came here to just kind of give ourselves a new look, a fresh start for the kids, and there’s lot of opportunity here. I’m really excited about the future.”

Wahlberg’s focus on his family’s future comes as no surprise given the regular support he’s shown them in their past endeavors.

In June, the actor shared a video to his personal Instagram congratulating his son, Michael, “for making his [Catholic] confirmation.”

“So proud of this young man,” he wrote in a follow-up post. “Congrats buddy!! Even though mommy deserves most of the credit, thanks babe.”

Wahlberg’s next film, a live-action adaptation of Mikael Lindnord’s Arthur: The Dog Who Crossed the Jungle to Find a Home, is currently in post-production. 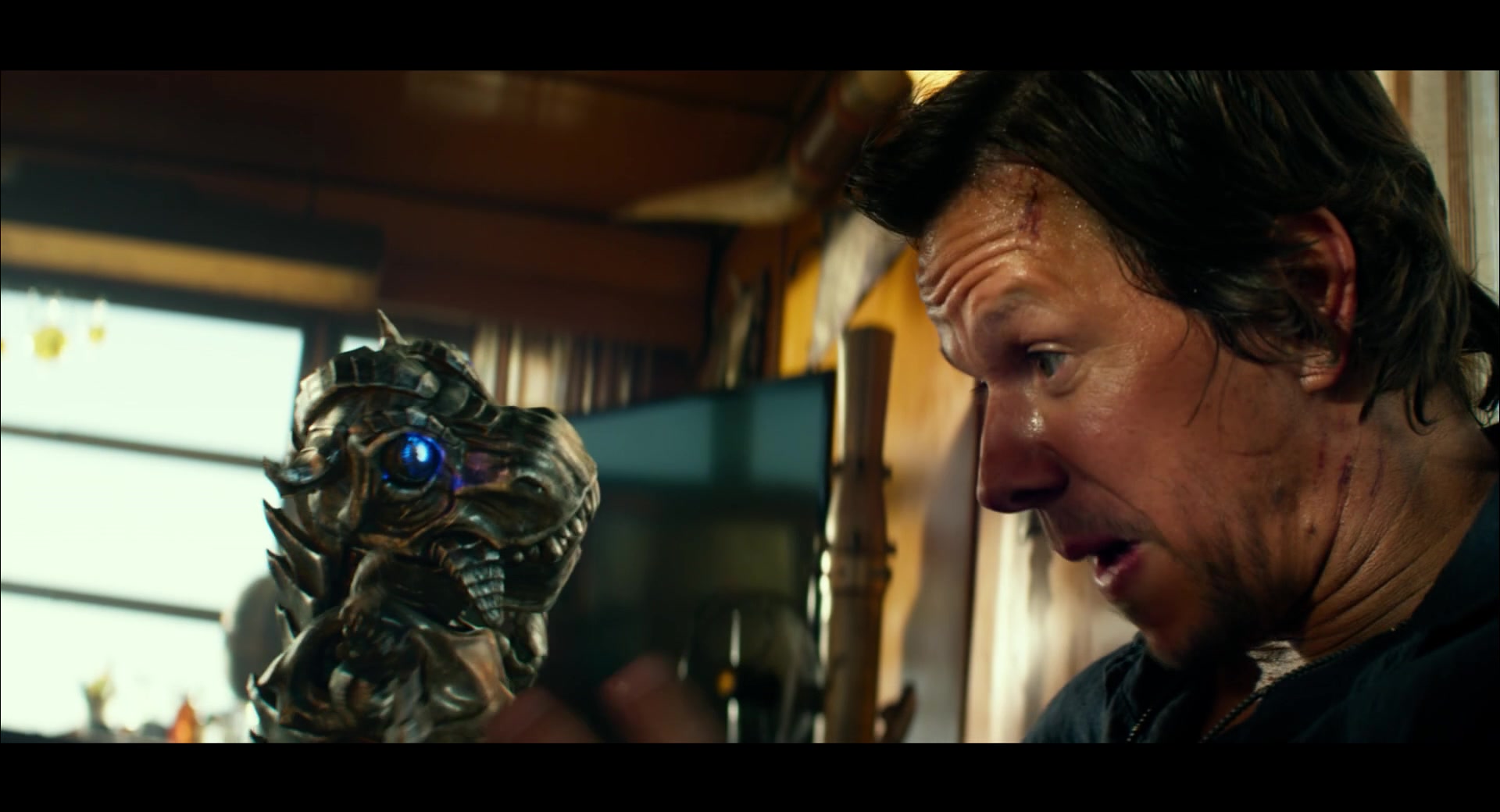 NEXT: Mark Wahlberg Talks About His Faith Whilst Promoting His First Christian Film: “I Need To Stop Focusing So Much On Mark And Start Doing Much More Work For God”