As the titular holiday approaches and people prepare to celebrate, Tokyo Revengers has rung in the festive season by dropping a new trailer for its upcoming adaptation of the series’ Christmas Showdown arc. 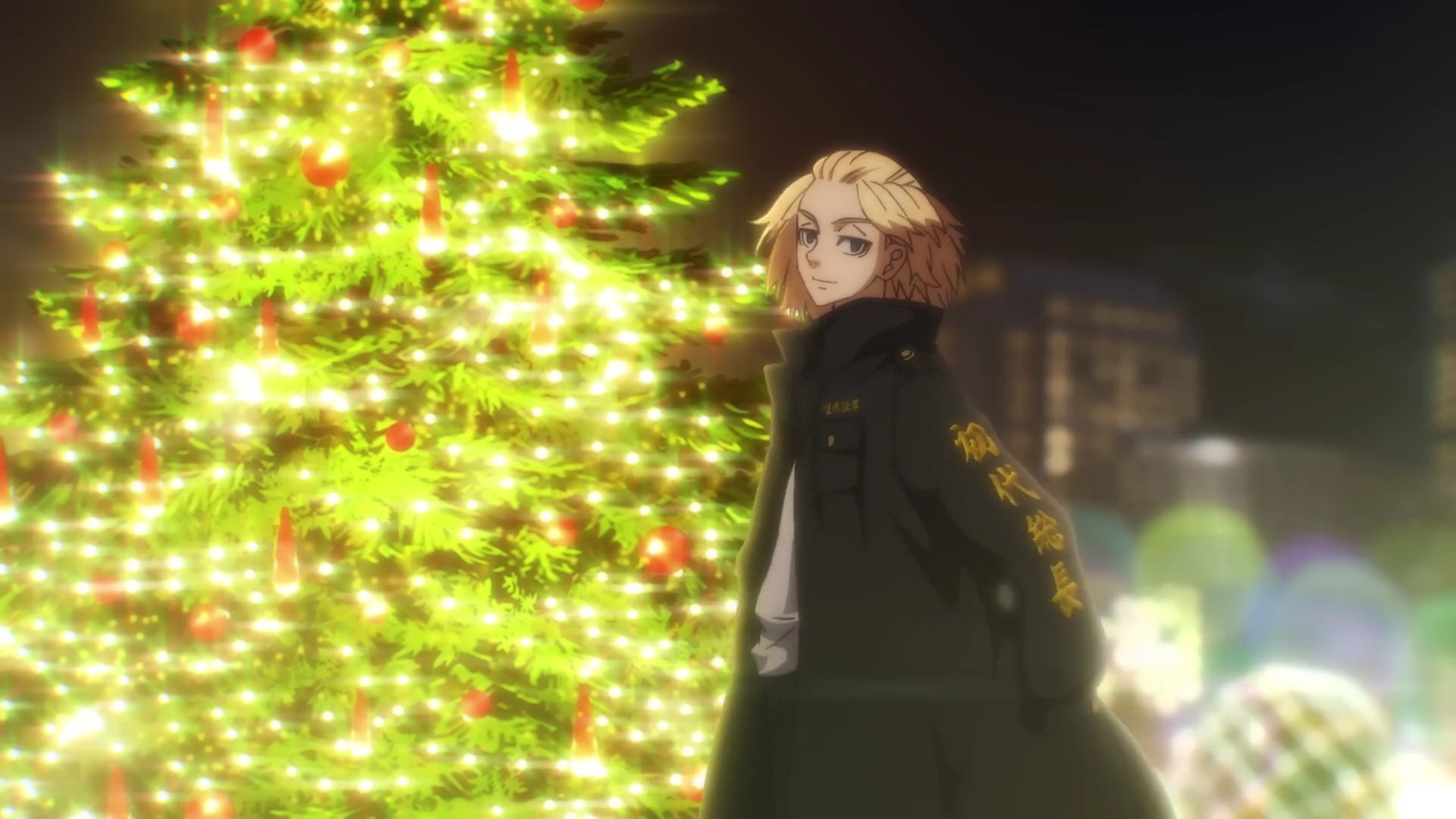 Debuted by Liden Films during a special Halloween livestream, the latest trailer for the second season of their animated take on Ken Wakui’s best-selling manga focuses on the the newly revived Black Dragons, as well as the relationship between the Shiba Family and the Tokyo Majin Gang’s second division captain, Takashi Mitsuya. 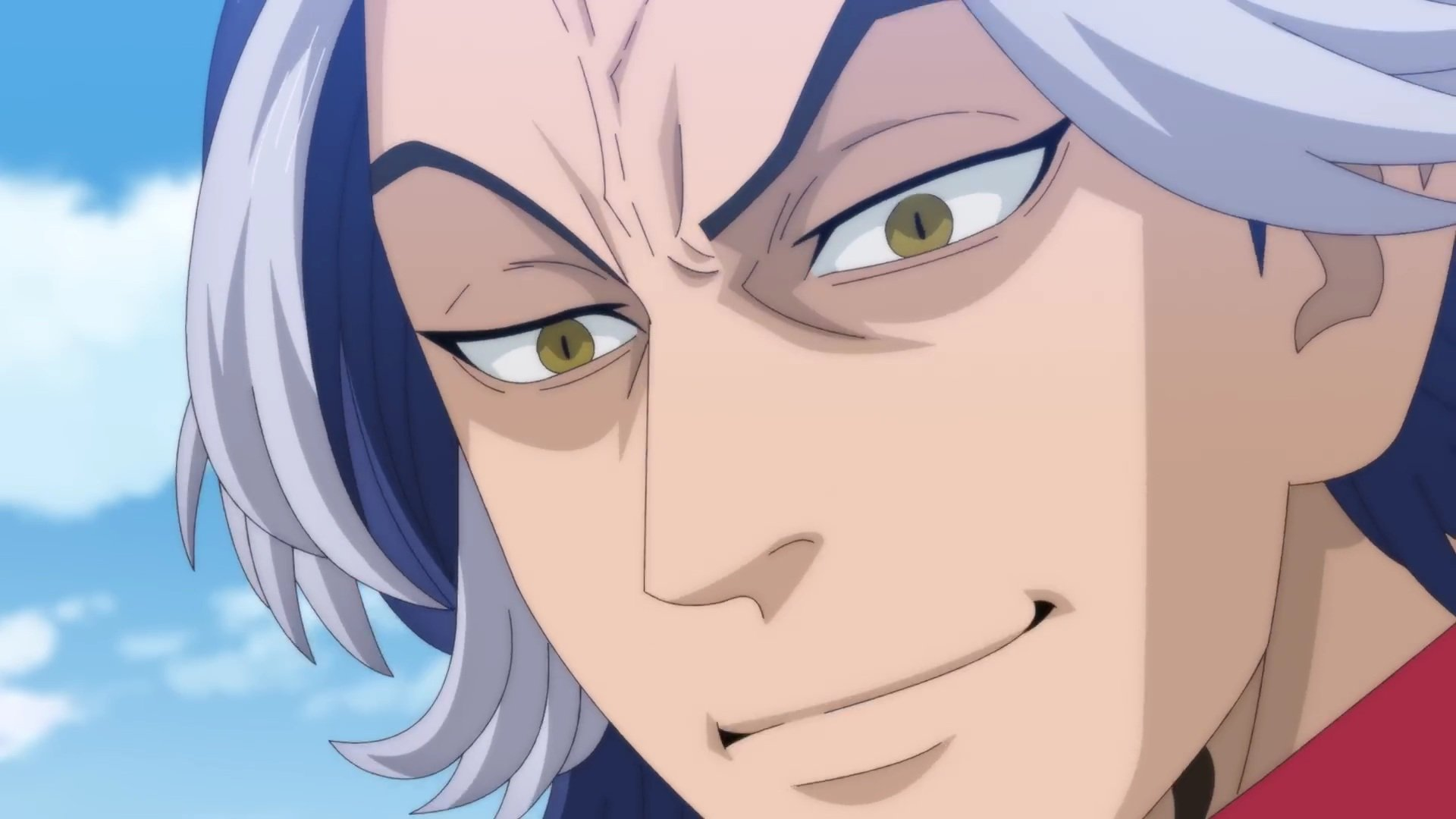 Next up are Toman’s second division Vice Captain Hakkai Shiba (CV: Tasuku Hatanaka – Denki Kaminari in My Hero Academia) and Captain Takashi Mitsuya (CV: Yoshitsugu Matsuoka – Vash the Stampede in Trigun: Stampede), the former of whom finds a replacement for his abusive biological brother, Taiju, in the latter. 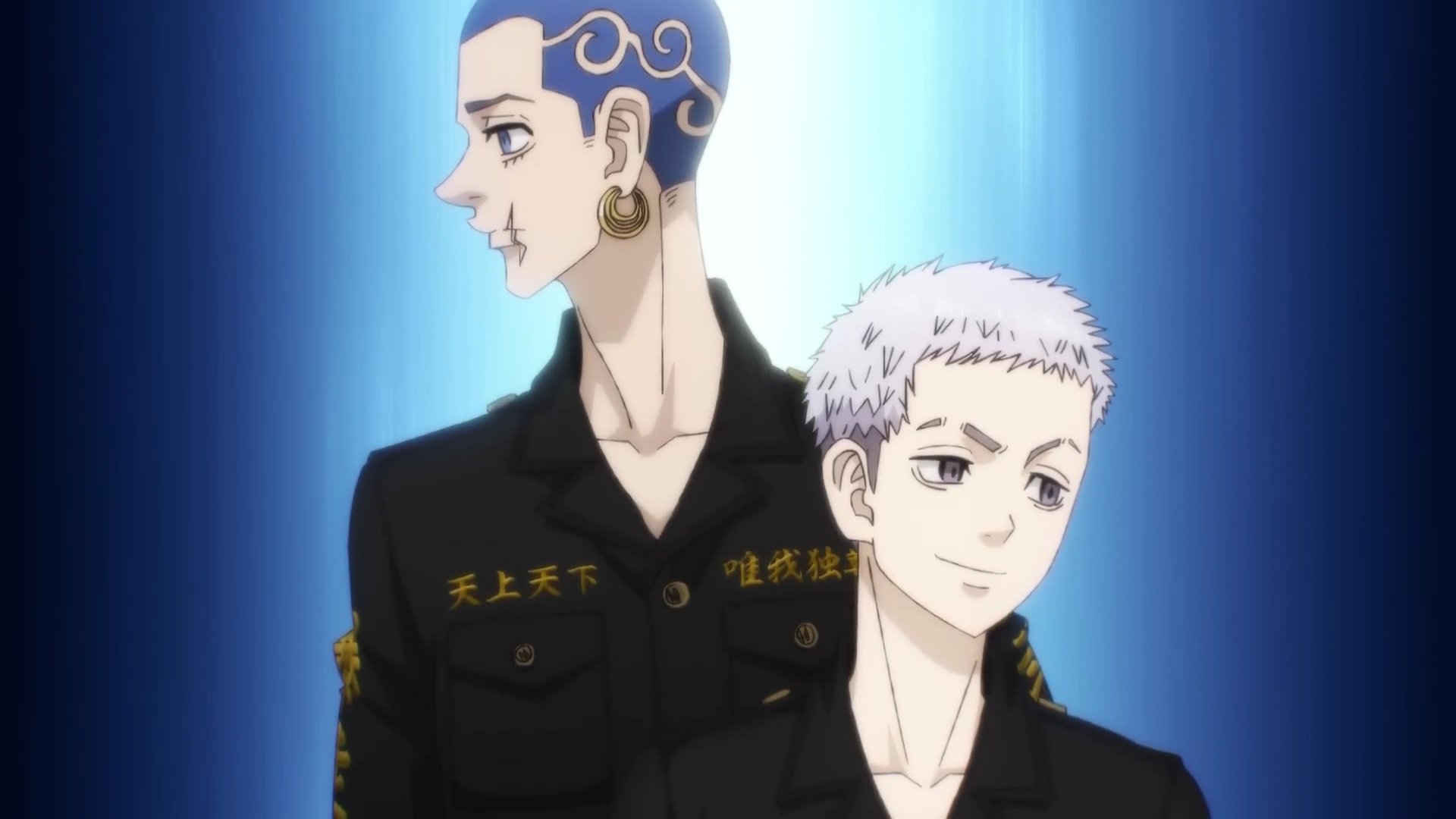 Growing up, Taiju always resorted to violence as the first solution to his problems. Regardless of age, gender, or his own relationship with them, he would beat the ever living daylights out of anyone he saw fit.

Finding himself on the receiving end of more than his fair share of Taiju’s abuse, Hakkai eventually comes to believe that this is what love is: violent and physically painful. 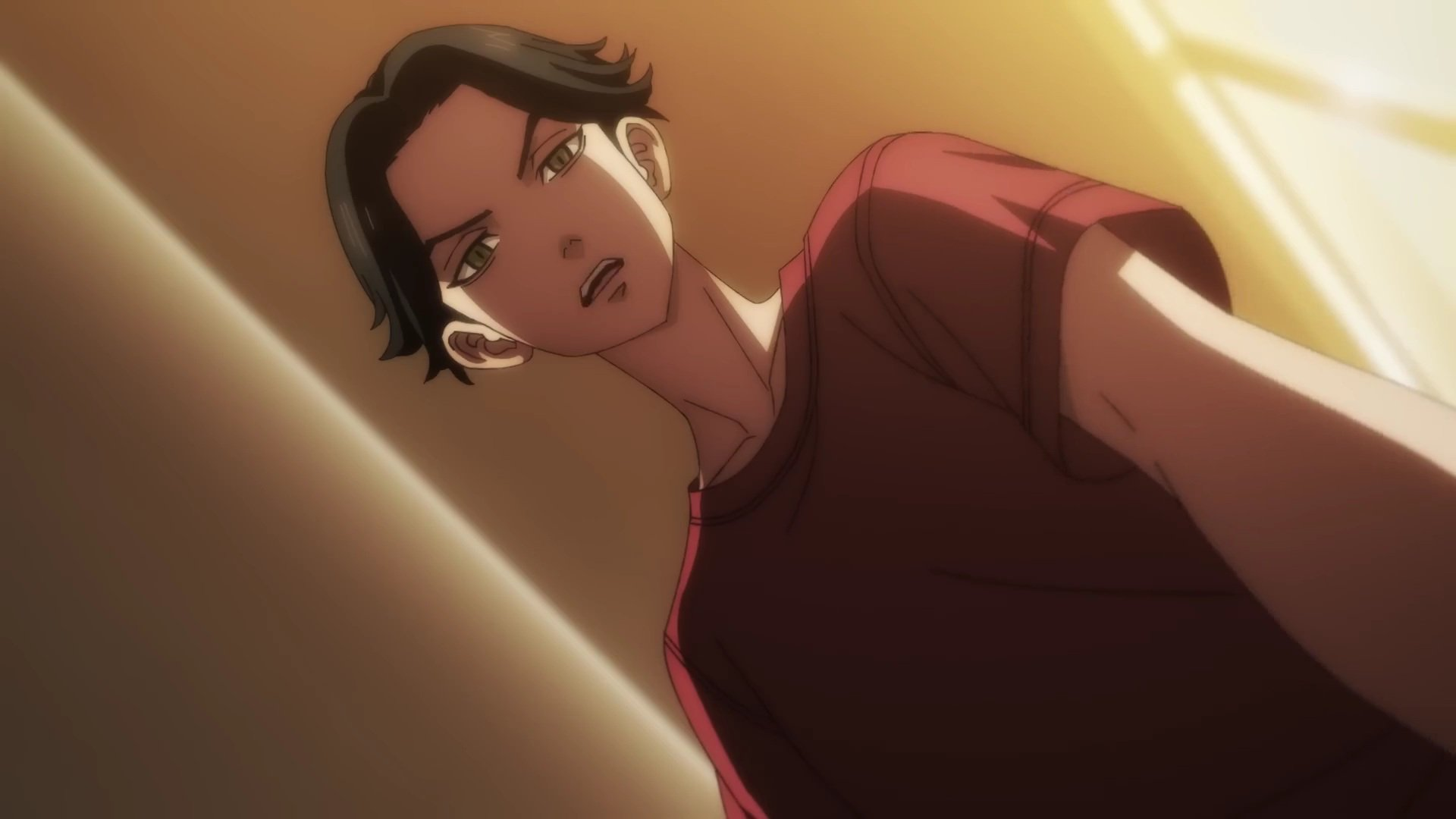 Finding himself caught in the cycle of abuse but also seeking to end it, Hakkai vows to only use violence to protect his sister Yuzuha Shiba (CV: Mikako Komatsu – Rebecca Bluegarden in Edens Zero) from Taiju.

However, Hakkai has convinced himself that the only way he can accomplish this goal is by killing his older brother – and he’s already prepared to accept the consequences. 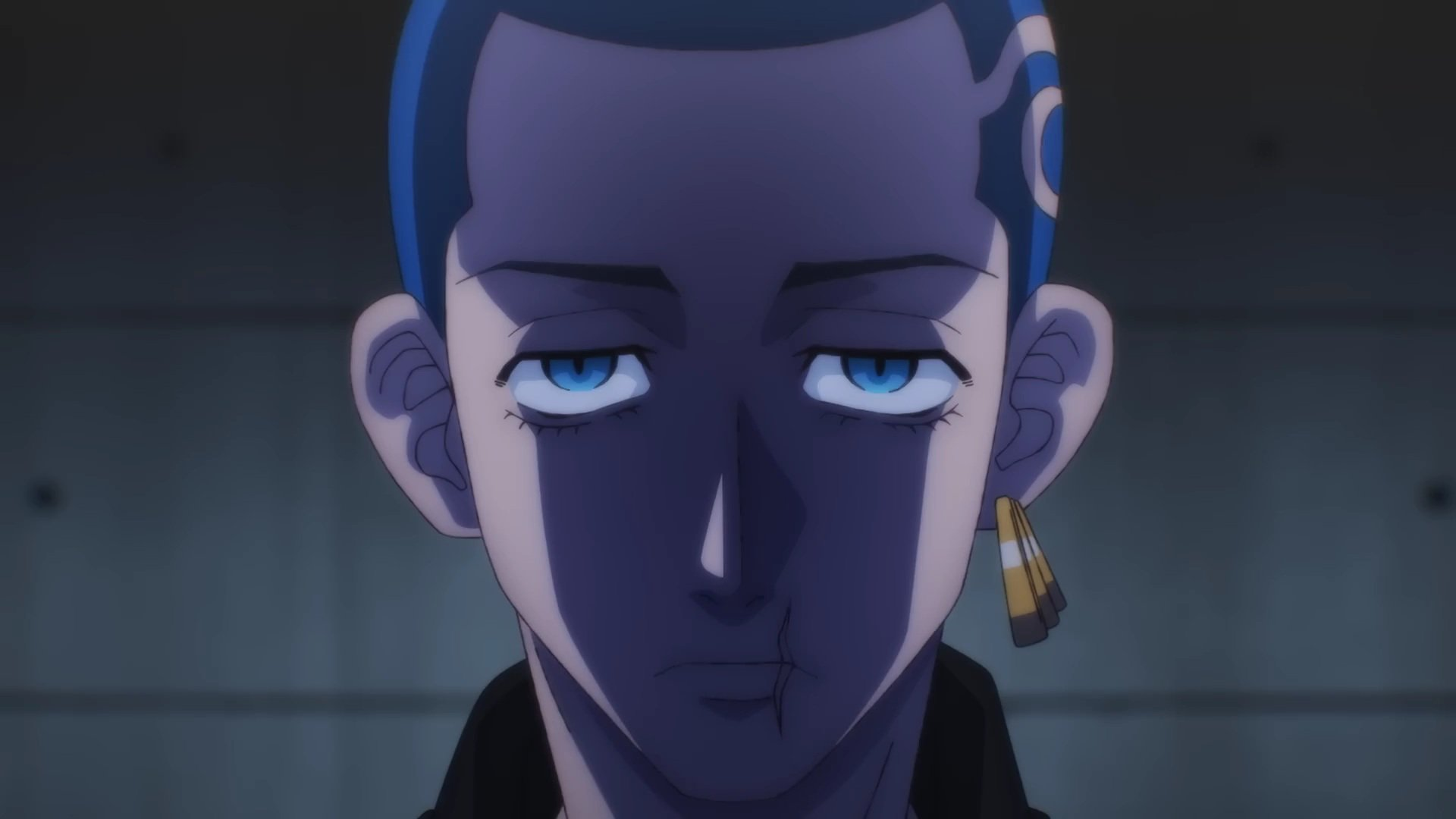 Under Taiju, the revived Dragons have had a complete makeover, now sporting new uniforms and training their members to act more like an army rather than a disorganized group of thugs. 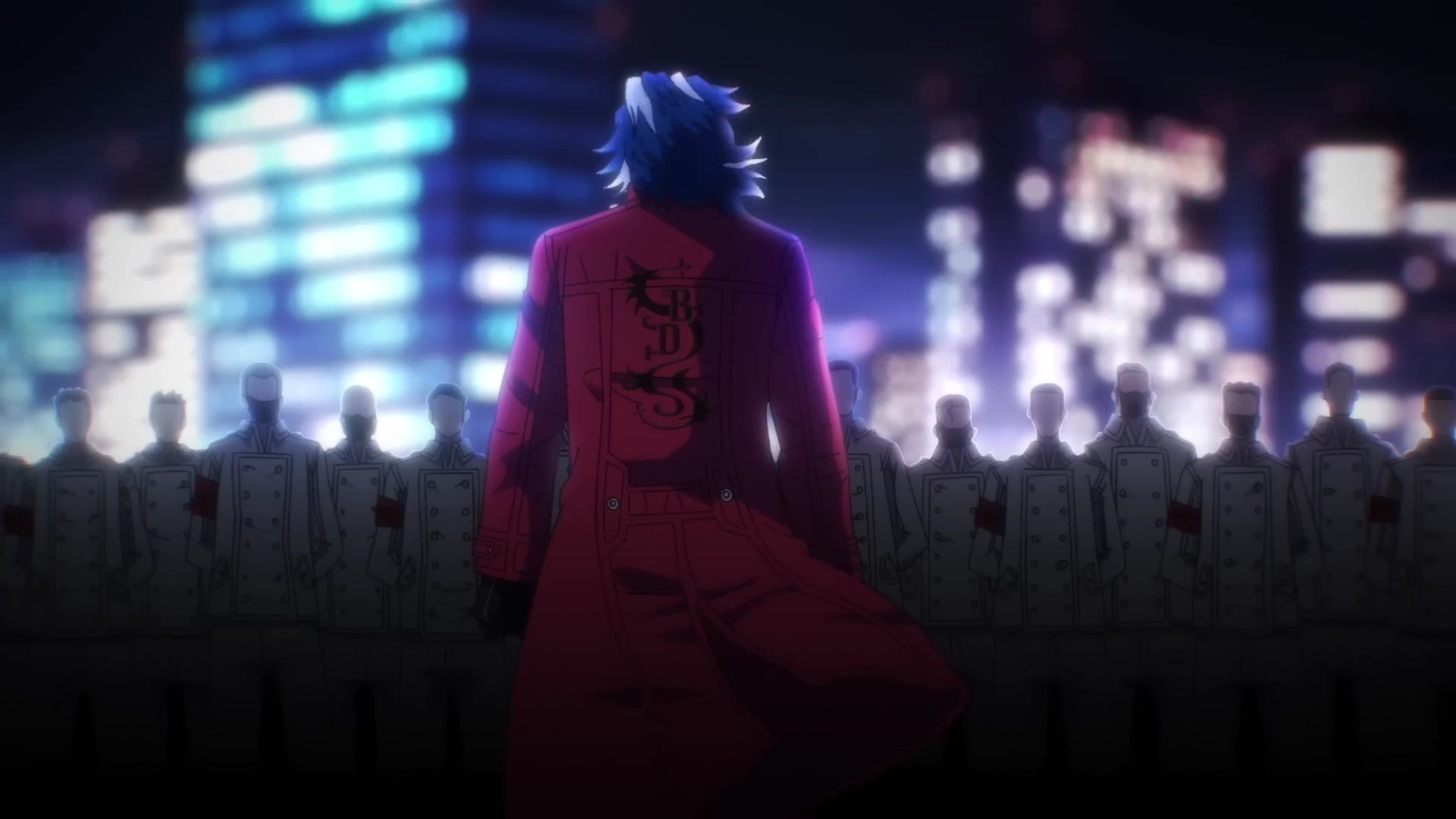 Turning to the Black Dragon members themselves, the trailer then finds Elite Guard Captain Hajime Kokonoi (CV: Natsuki Hanae – YoRHa 9-gou S-gata in NieR:Automata Ver1.1a) declaring that Taiju has given him orders to kill any gang members who happens to come swaggering into their territory – even if Taiju considers them a friend. 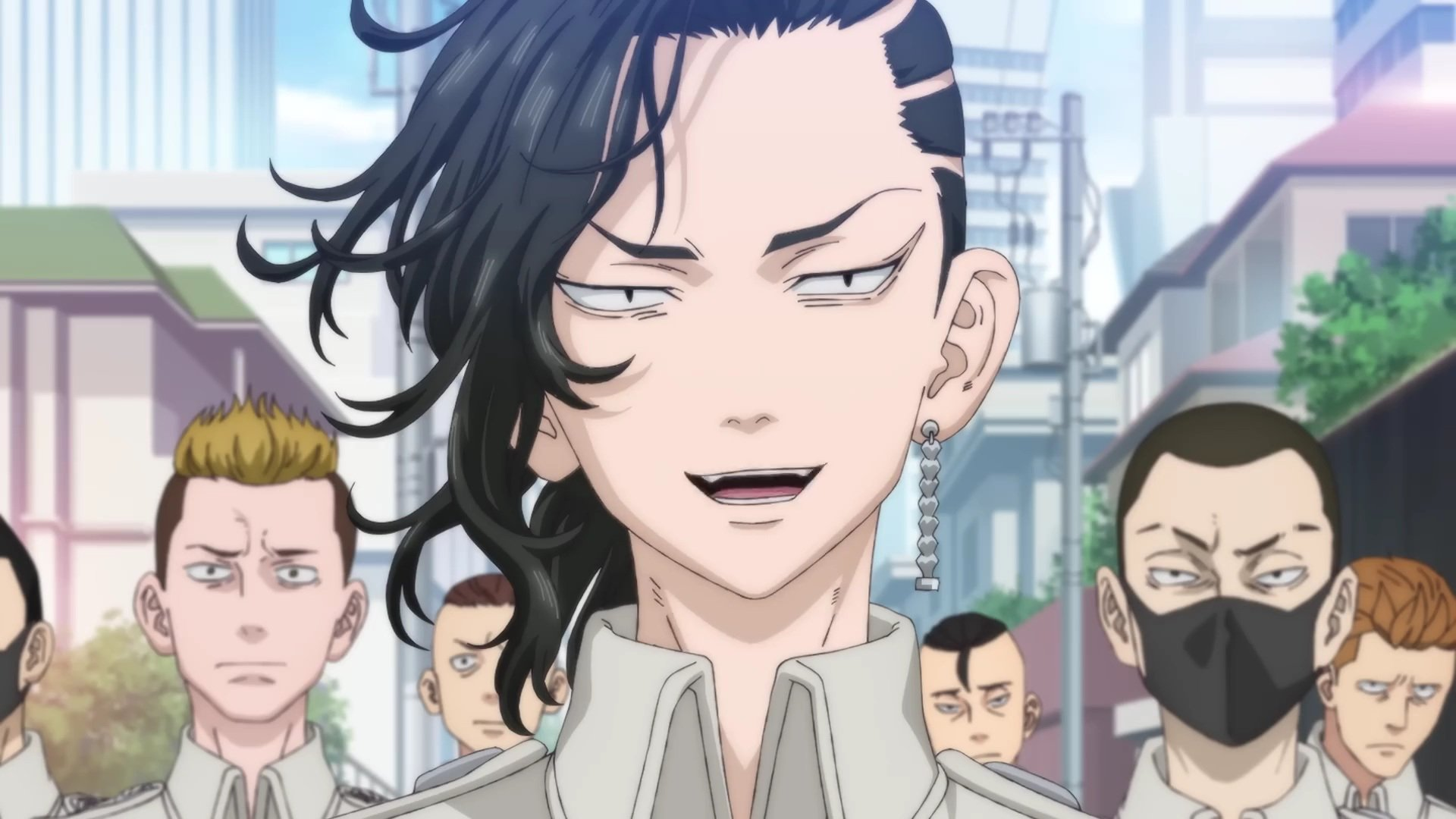 Next up is Attack Squad Captain Seishu “Inupi” Inui (CV: Junya Enoki – Yuuji Itadori in Jujutsu Kaisen), who is shown responding to an insult made by Hakkai to Taiju by pulling a knife on the Boss’ younger brother. 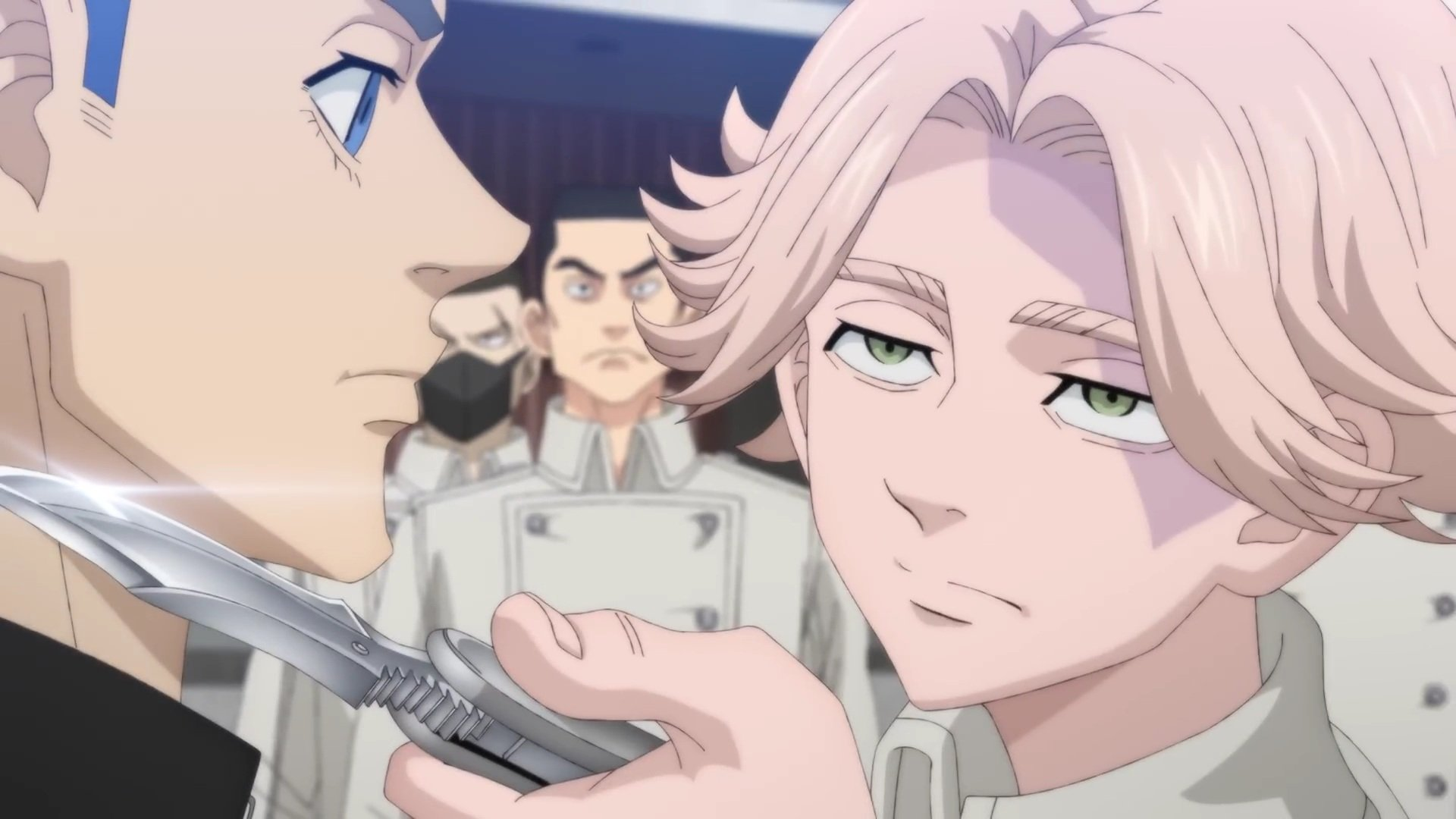 After a further preview of Taiju’s abusive behavior and his family’s reaction to it, the trailer closes out with a new key visual featuring Inupi, Koko, Mitsuya, and the Shiba family standing in front of a church altar. 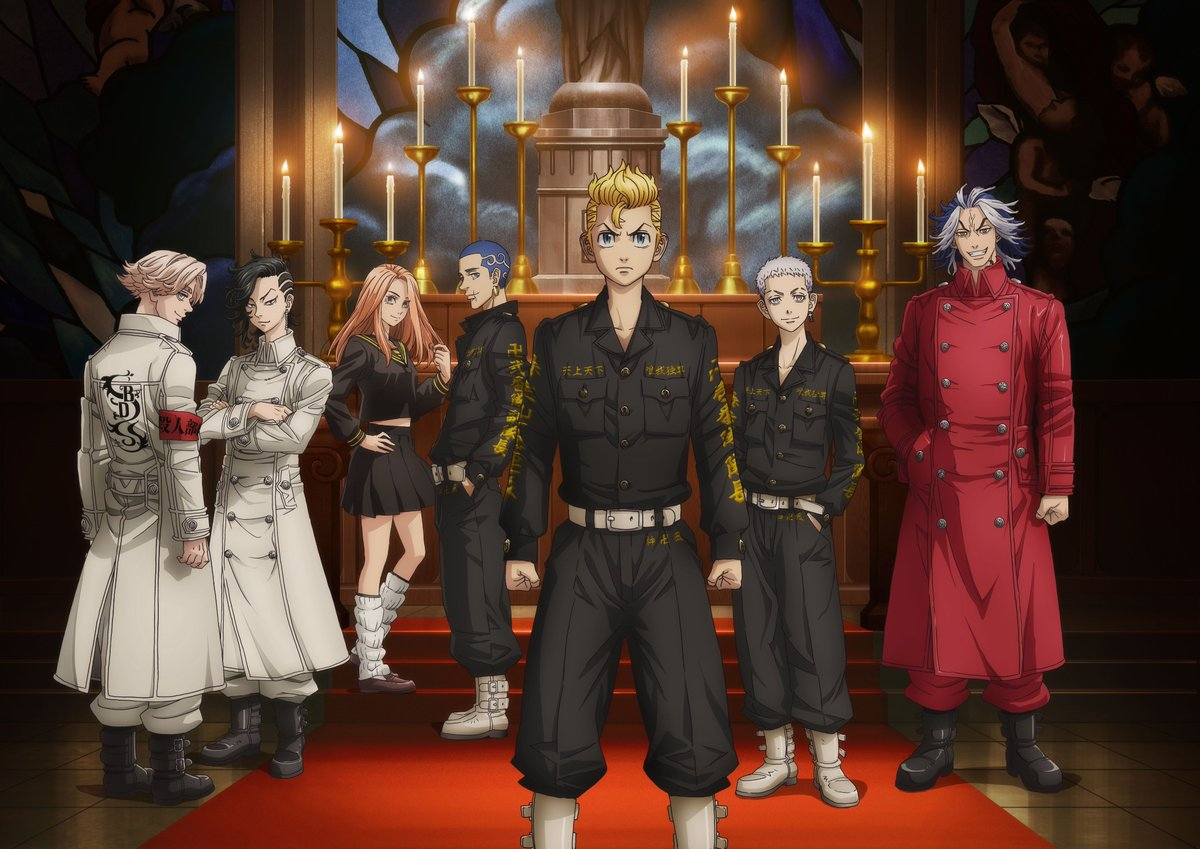 Following a brief cut, the trailer drops a post-credits sneak peek at an upcoming flashback to when Hina Tachibana (CV: Azumi Waki – Psyger-0 in Shangri-La Frontier) fell in love with her childhood hero, Takemichi. 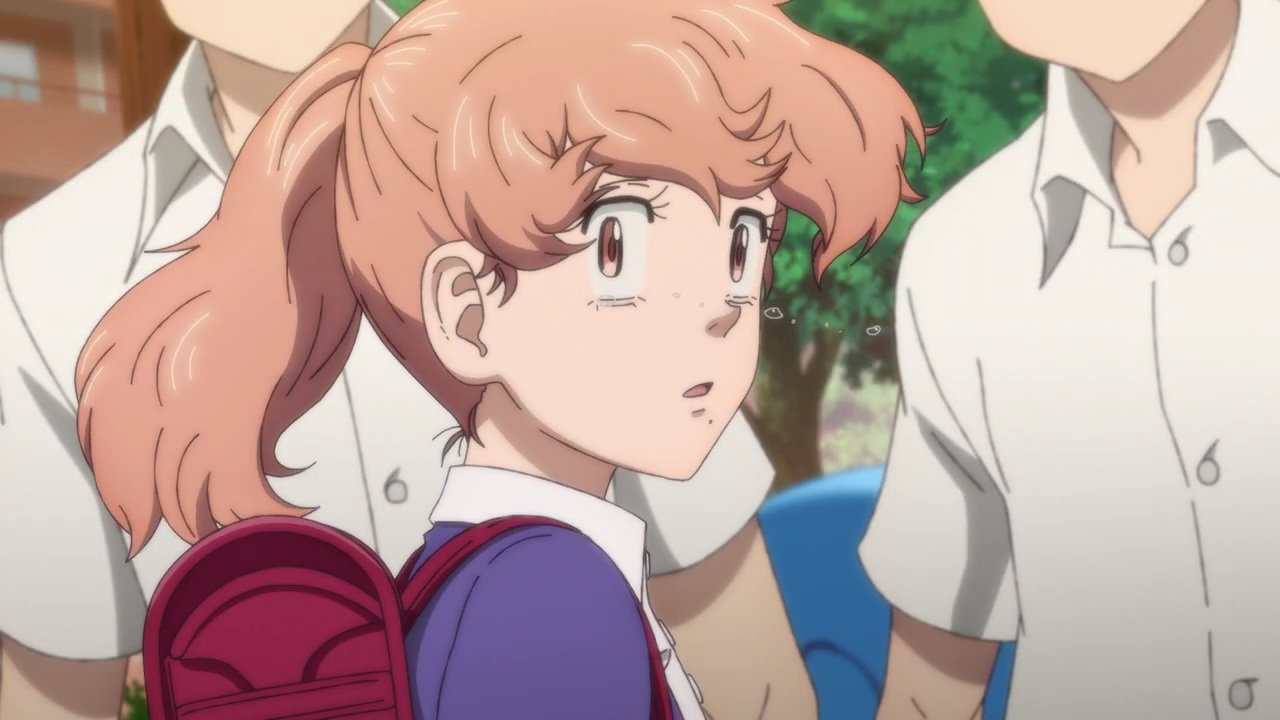 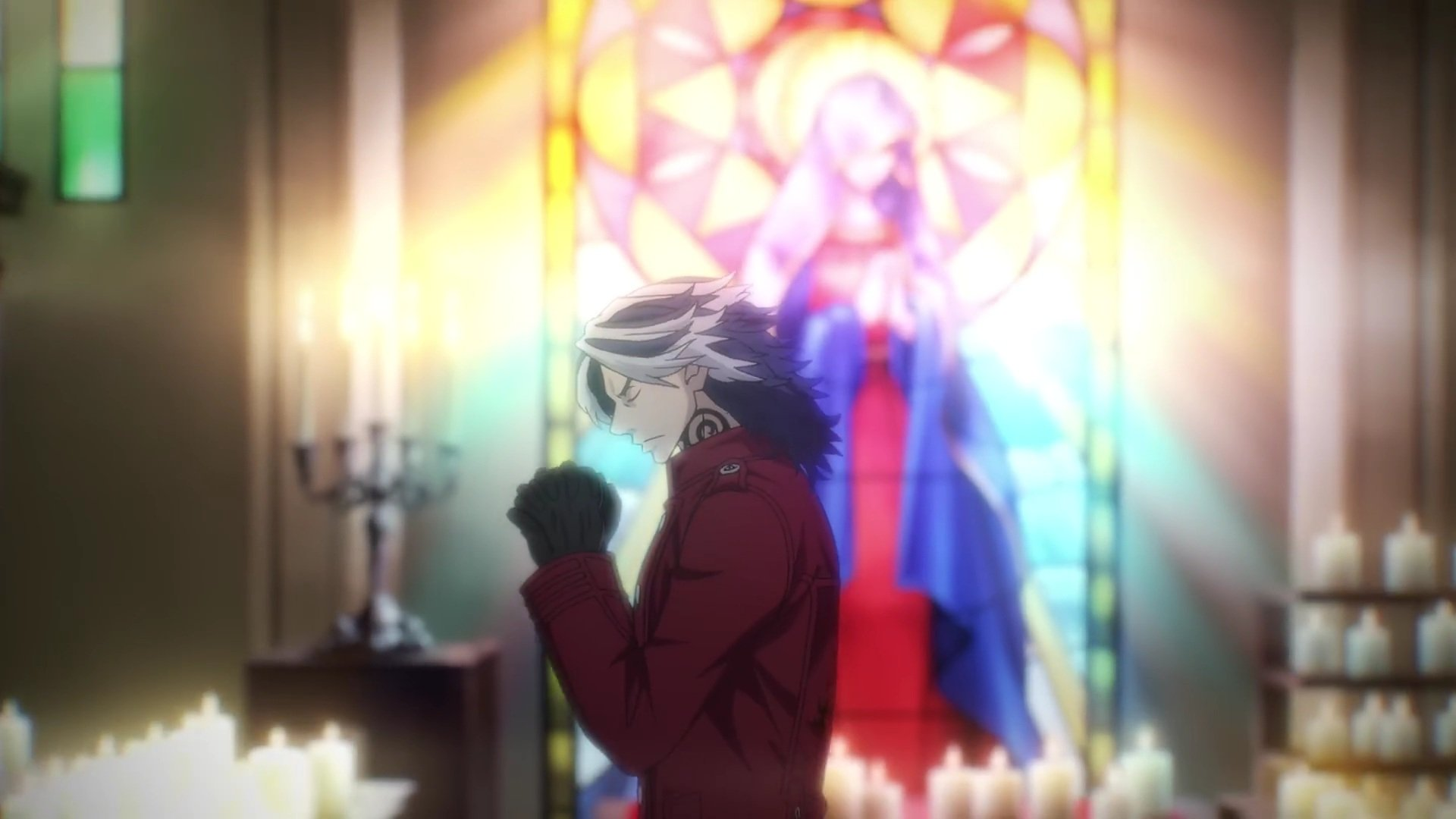 NEXT: The Top 5 Creepiest Manga Monsters