Cartoon Network is going to change big time under the Warner Bros. Discovery banner and the basic cable channel/animation studio responsible for decades of renowned original programs could cease to exist as we knew it. 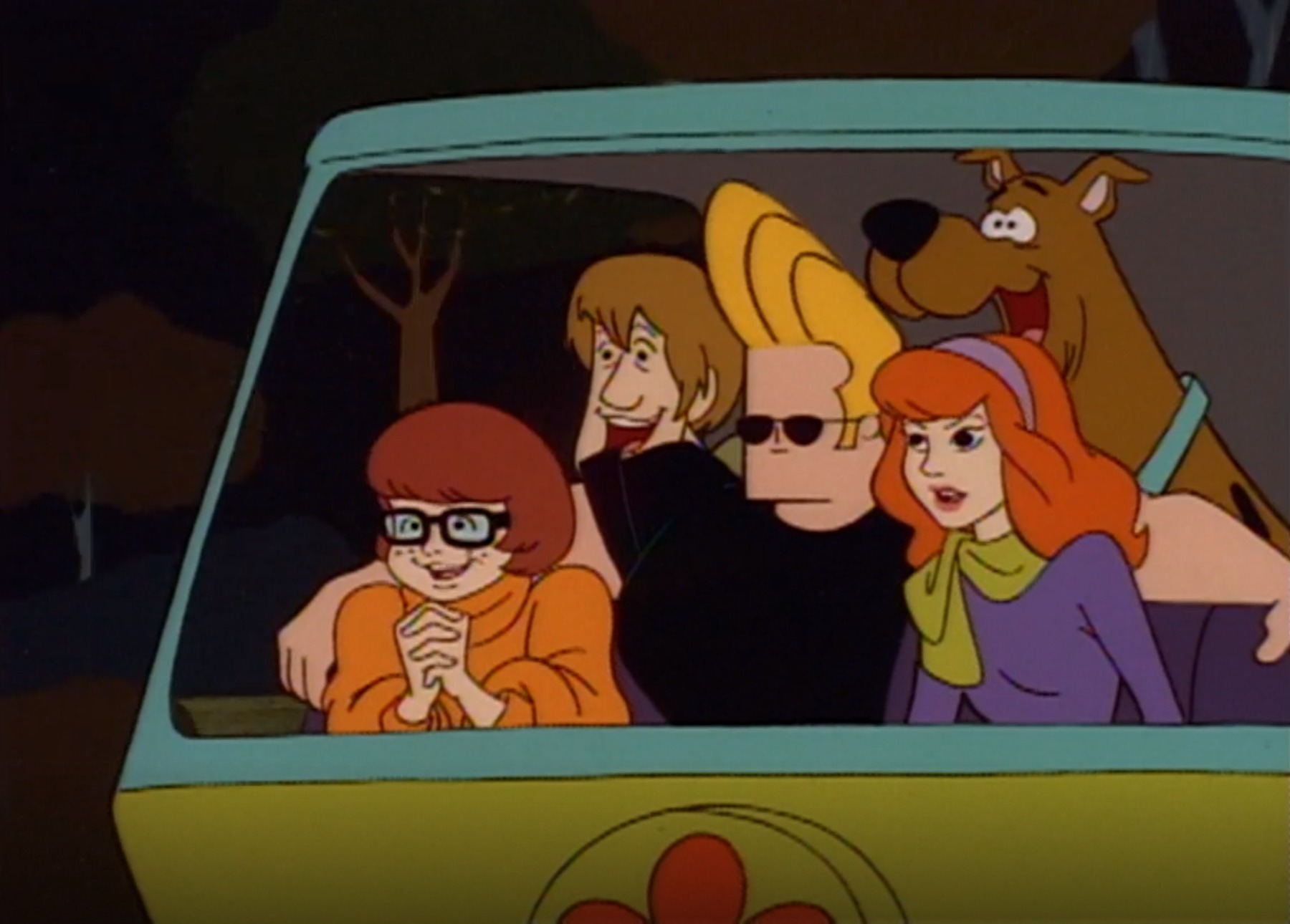 According to an internal memo obtained and covered by Variety and Cartoon Brew, CN Studios will fold into one entity with Warner Bros. Animation as part of a “strategic realignment.”

Said realignment resulted in a string of new layoffs of 82 scripted, unscripted, and animation employees of WB Television Group last month. Additionally, 43 open positions will not be filled, and all told, 26 percent of the WBTV workforce has been slashed. 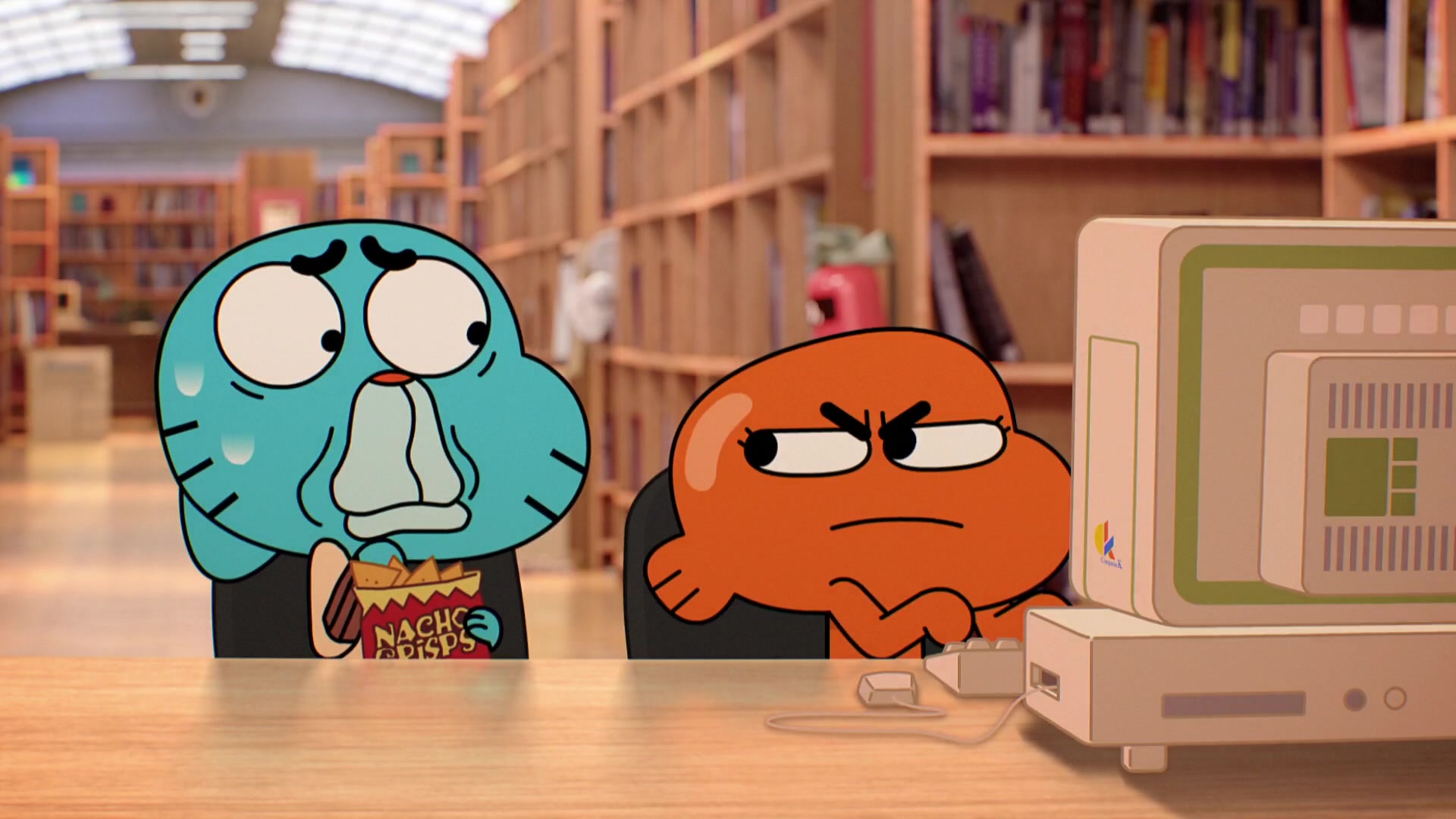 Regardless, the memo states that CNS, WBA, and Hanna-Barbera Europe will continue on as labels but the former two will lose their autonomy. Development and production at WBA and CNS will be combined, costing Cartoon Network a say in the creative and operations it enjoyed until now.

Cartoon Brew sees this as a bad omen for CN’s output and legacy of original content that took off in earnest after the success of Space Ghost Coast to Coast. 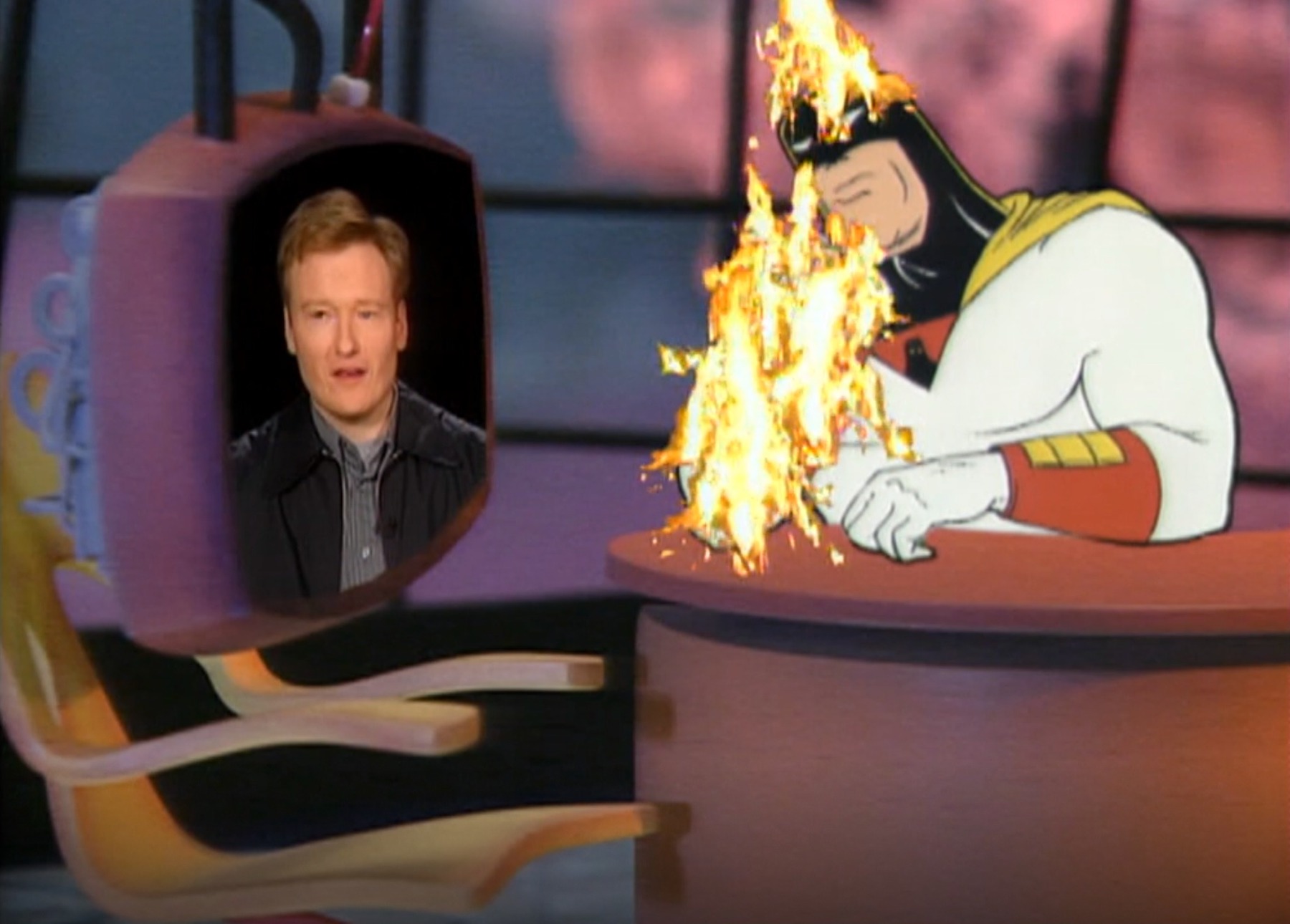 “WBA has traditionally been a much more catalog/IP-driven studio, while CNS has been the studio that puts out original series and specials that occasionally become touchstones for generations of viewers,” Cartoon Brew observes.

They cite examples of the last decade including Uncle Grandpa, Steven Universe, Clarence, and Over the Garden Wall but we’d be remiss not to go further and acknowledge Aqua Teen Hunger Force, Johnny Bravo, Harvey Birdman: Attorney at Law, and Robot Chicken. 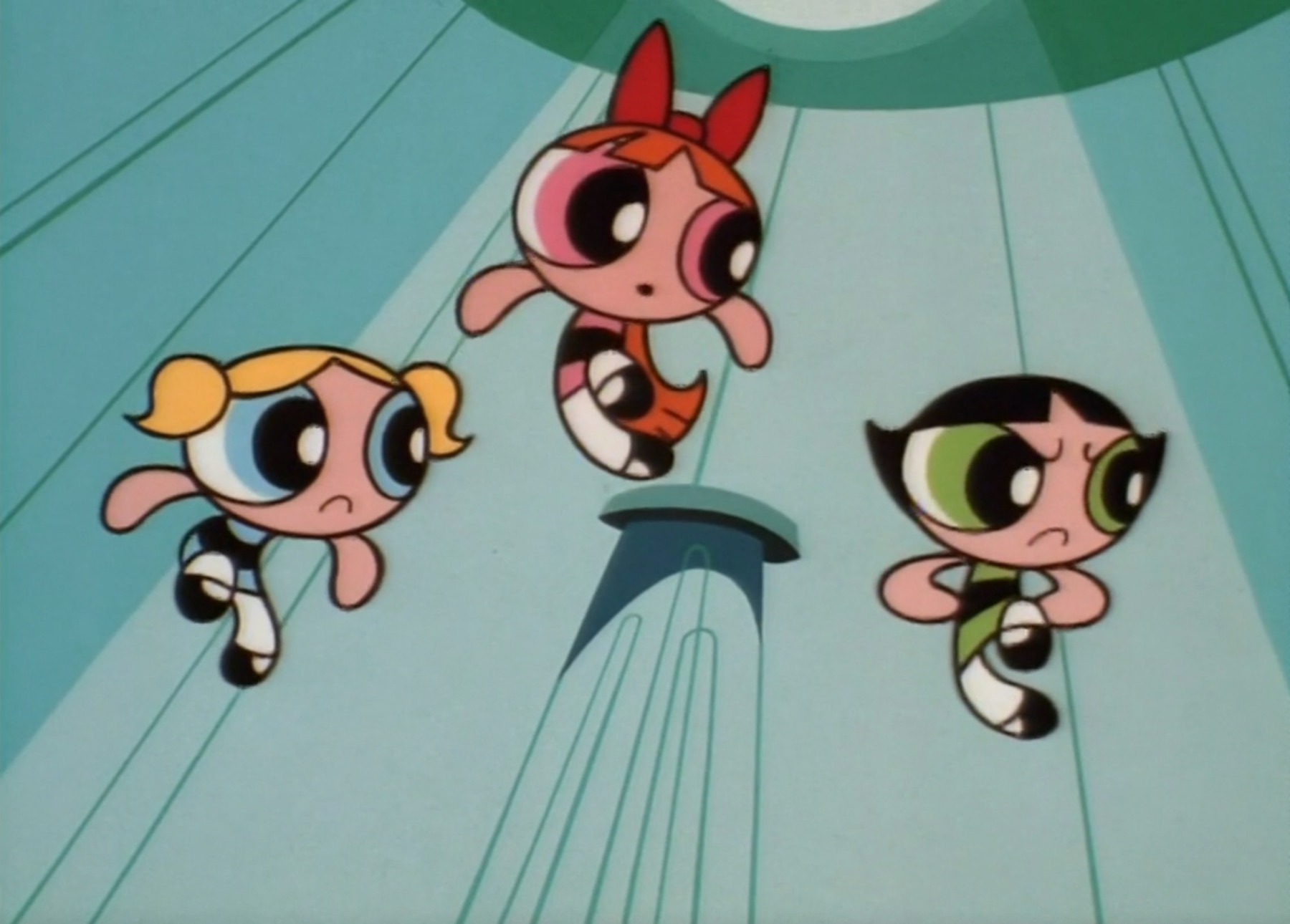 RELATED: Warner Bros. Seeking To Cut Up To $2.5 Billion In Movies And Shows As Part Of Brutal Cost-Saving Efforts

On the Warner-Prime side, you have an IP-based catalog that boasts DC selections like Batwheels, Aquaman: King of Atlantis, Teen Titans Go!, Harley Quinn, and Justice League Action — which are middling at best.

WBD CEO David Zaslav openly leans more toward established IPs. Under his leadership, there will be a greater focus on the likes of Superman and Batman which he views as underutilized. 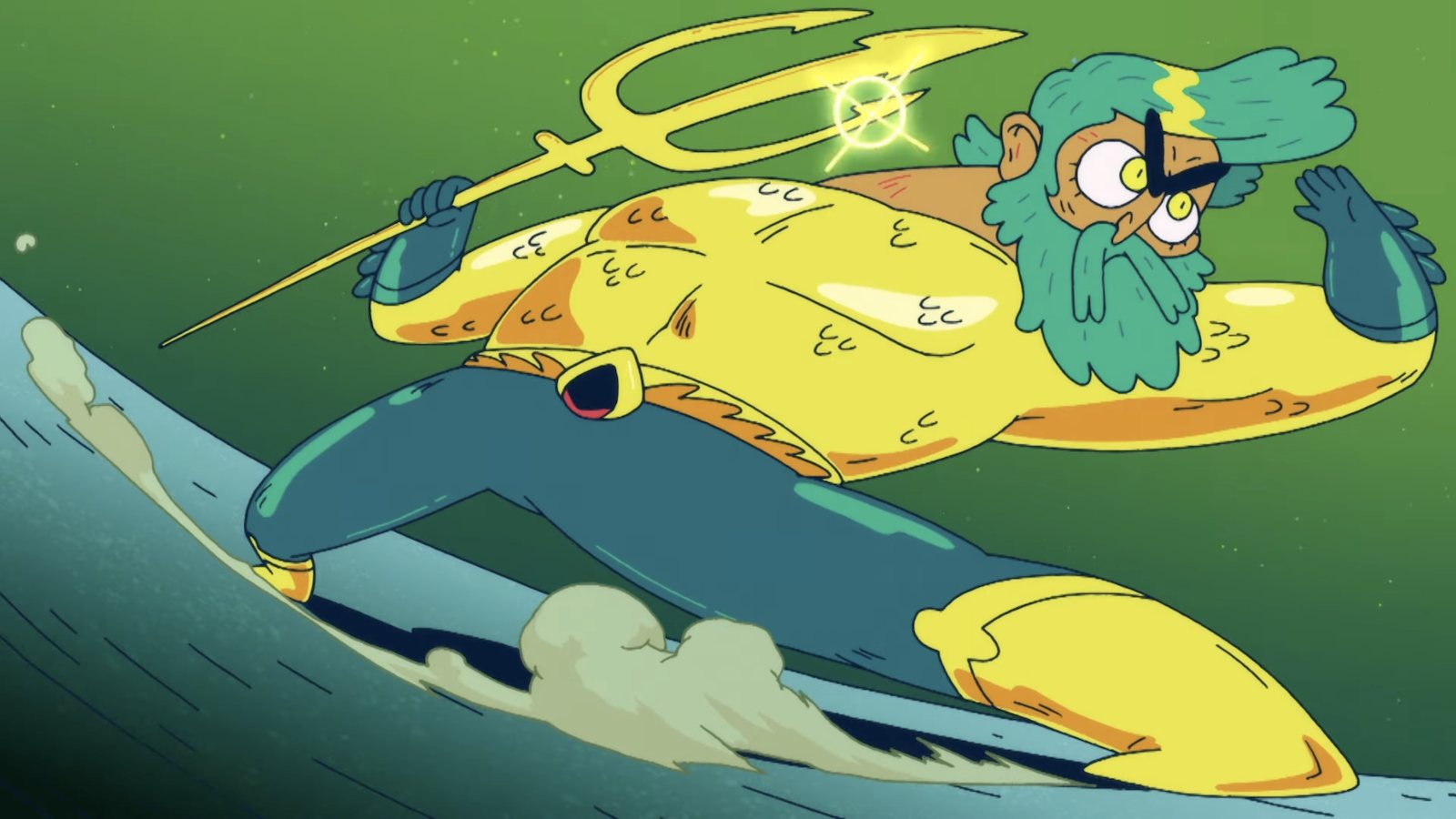 CB posits, “It’s difficult to imagine a future in which the studio’s original animation output can match what it has been in the past. As long as Zaslav is king, Cartoon Network Studios is likely to shift more strongly towards reboots of its existing catalog, as it is currently doing with The Powerpuff Girls, than launching new IP.”

Insiders see this on the horizon too. Former general manager of Cartoon Network Studios and 21-year figurehead Brian Miller tweeted an epitaph for his old company with a quote from Variety’s article referring to the trichotomy of “labels” mentioned above.

NEXT: Mark Pedowitz Sends Rousing Letter To Colleagues At The CW, Celebrates Network’s Wokeness As He Steps Down As Chairman And CEO