In a self-admitted “cheap little stunt”, actor Rainn Wilson has claimed to have changed his name to a combination of ‘Rainnfall Heat Wave Rising Sea Levels’ and ‘Acid Rainn Kills Trees Wilson’ in an effort to protest and bring attention to “Arctic weather change”. 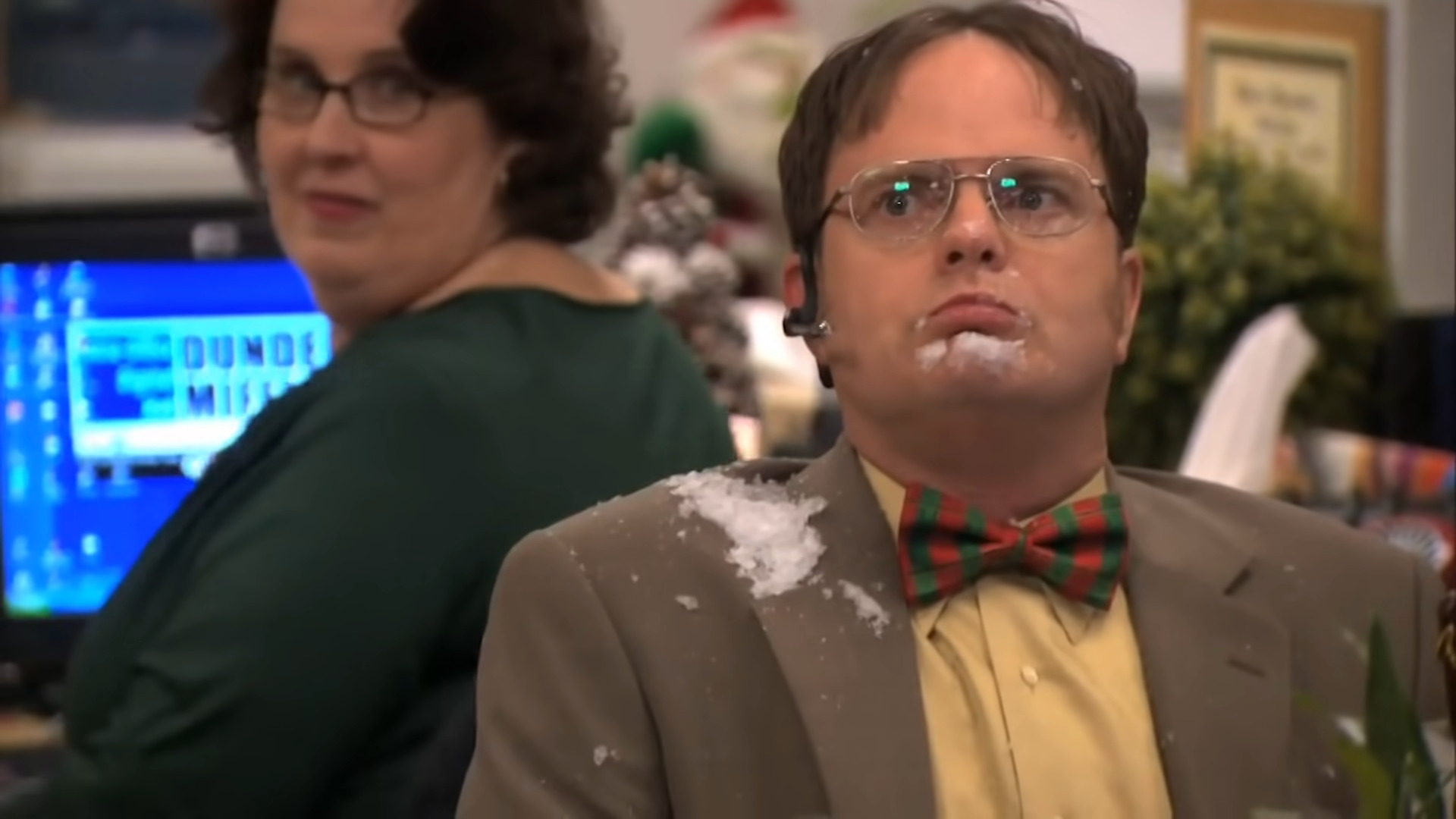 RELATED: ‘The Office’’s Rainn Wilson: The Biggest Threat to Americans is “Angry, White Men With Guns”

Wilson, best known for his role as Dwight Schrute in NBC’s American adaptation of The Office and who served as the voice of Lex Luthor across DC’s shared Animated Movie Universe, announced his supposed new title on November 9th.

Join me @ @ArcticBasecamp in bringing attention to the melting issue. We need world leaders to take action at COP 27!
The Arctic is melting at Millions of Liters per second, yet this problem can’t seem to make a name for itself, so we’ll make a name for it.
Go to link in bio ⬆️ pic.twitter.com/TgEG84fOmQ

Speaking to his fans via a video shared to his personal Instagram, the Weird: The Al Yankovic Story actor opened his announcement by greeting them, “Hi there! I’m Rainn Wilson – or should I say ‘Rainfall Heat Wave Rising Sea Levels’ – and we have to do something about it now.”

“Sorry to get so dark so quick,” he apologized. “You see, what happens in the arctic doesn’t stay in the arctic. As the polar caps melt, it drives up risks throughout the world including extreme weather events that affect all of us.”

“So,” Wilson revealed, “as a cheap little stunt to help save planet Earth, I’ve changed my name on Twitter, Instagram, and even on my fancy writing paper, to ‘Acid Rainn Kills Trees Wilson.'”

This new name was discerned for Wilson by the ArcticRisk Name Generator, an online tool provided by arctic climate activism group Arctic Basecamp. 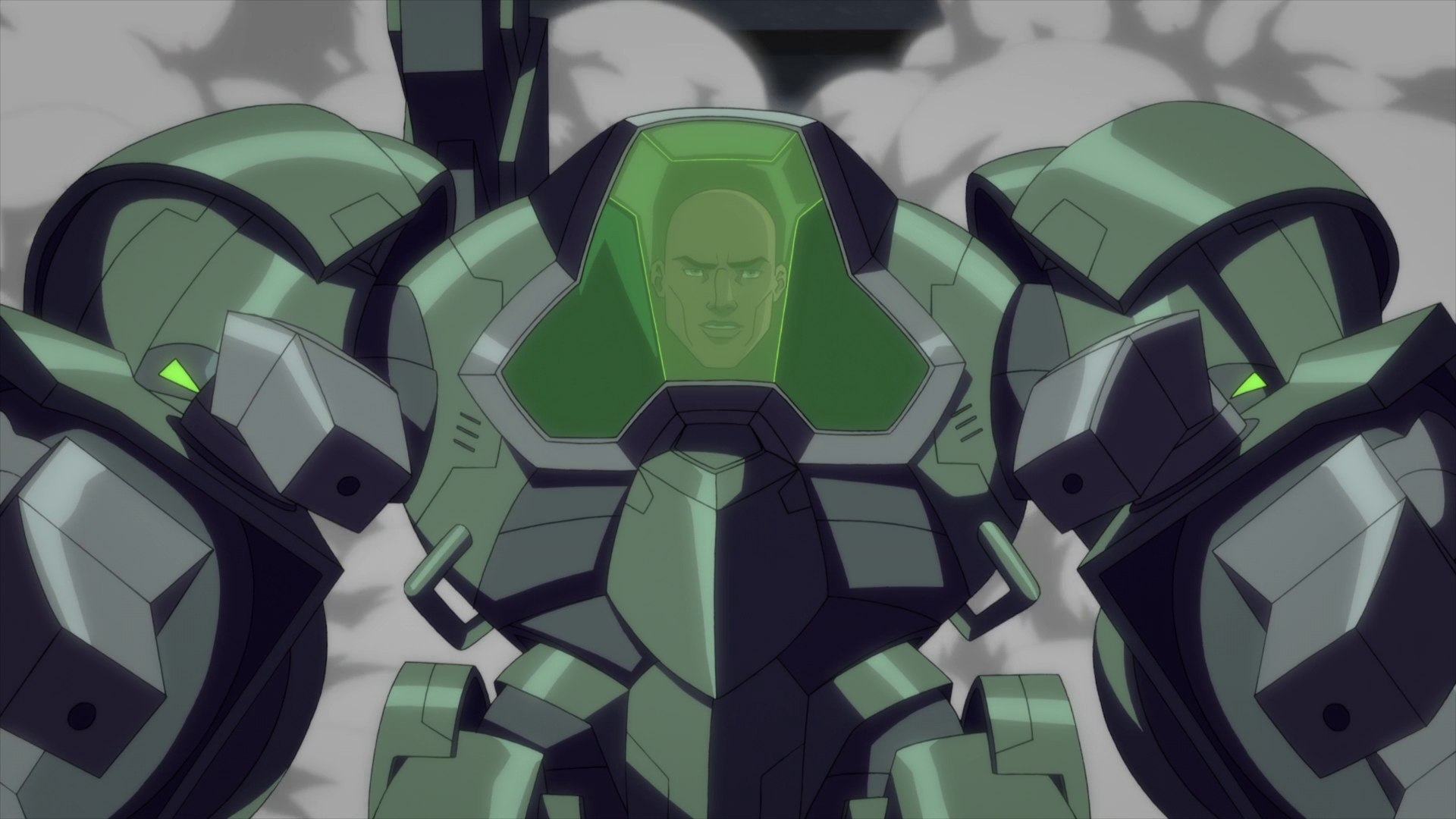 According to the actor, he chose to change his name in order “to raise awareness of the global risks of arctic weather change.”

“It’s not just bad news for the Arctic, but for us, too,” asserted Wilson. “So that’s why I changed my name and you should too, to help tell the world leaders and influencers that we need to act now.” 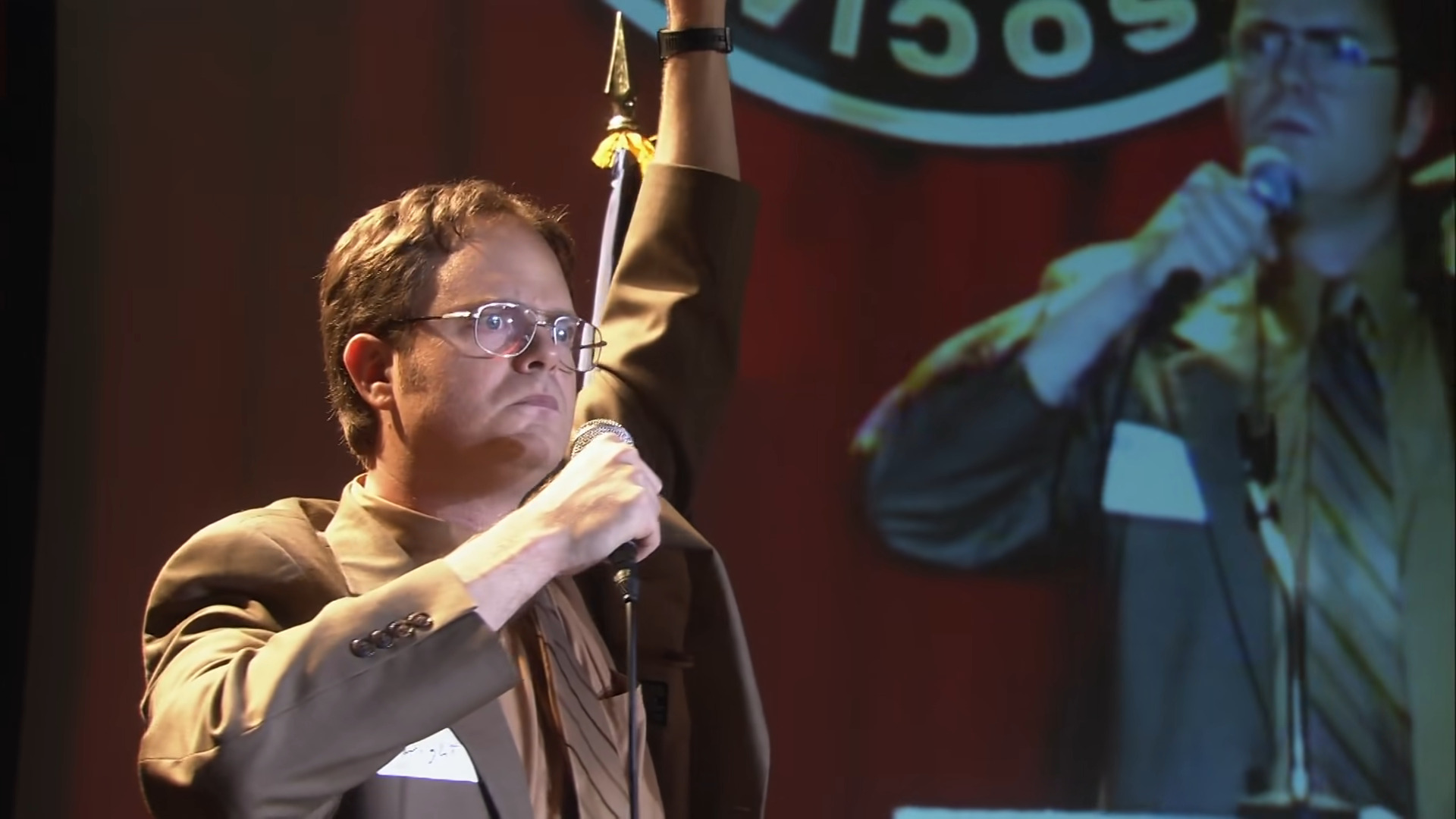 In support of this effort, Wilson then attempted to encourage other “folks in show business” to participate by putting forth some respective name changes for a variety of actors.

These names included Cardi The Arctic’ B Melting, Jack Black Carbon Is Killling Us, Ty-phoons Are Increasing Burrell, Amy Poheler Bears Are Endangered, Harrison ‘Why Not Drive An Electric?’ Ford, and Samuel ‘Earth Is Getting Hot As’ L. Jackson.

Encouraging fans to also follow suit, Wilson then noted that, for maximum effectiveness, he was issuing his call to arctic arms “during the COP27 conference in Egypt, where world leaders are gathering to discuss climate.”

Taking place from November 9th-17th, the 27th Conference of the Parties of the United Nations Climate Change Conference is a multiday expo which claims to center on “introducing new solutions and innovations that help alleviate the adverse impacts of climate change.” 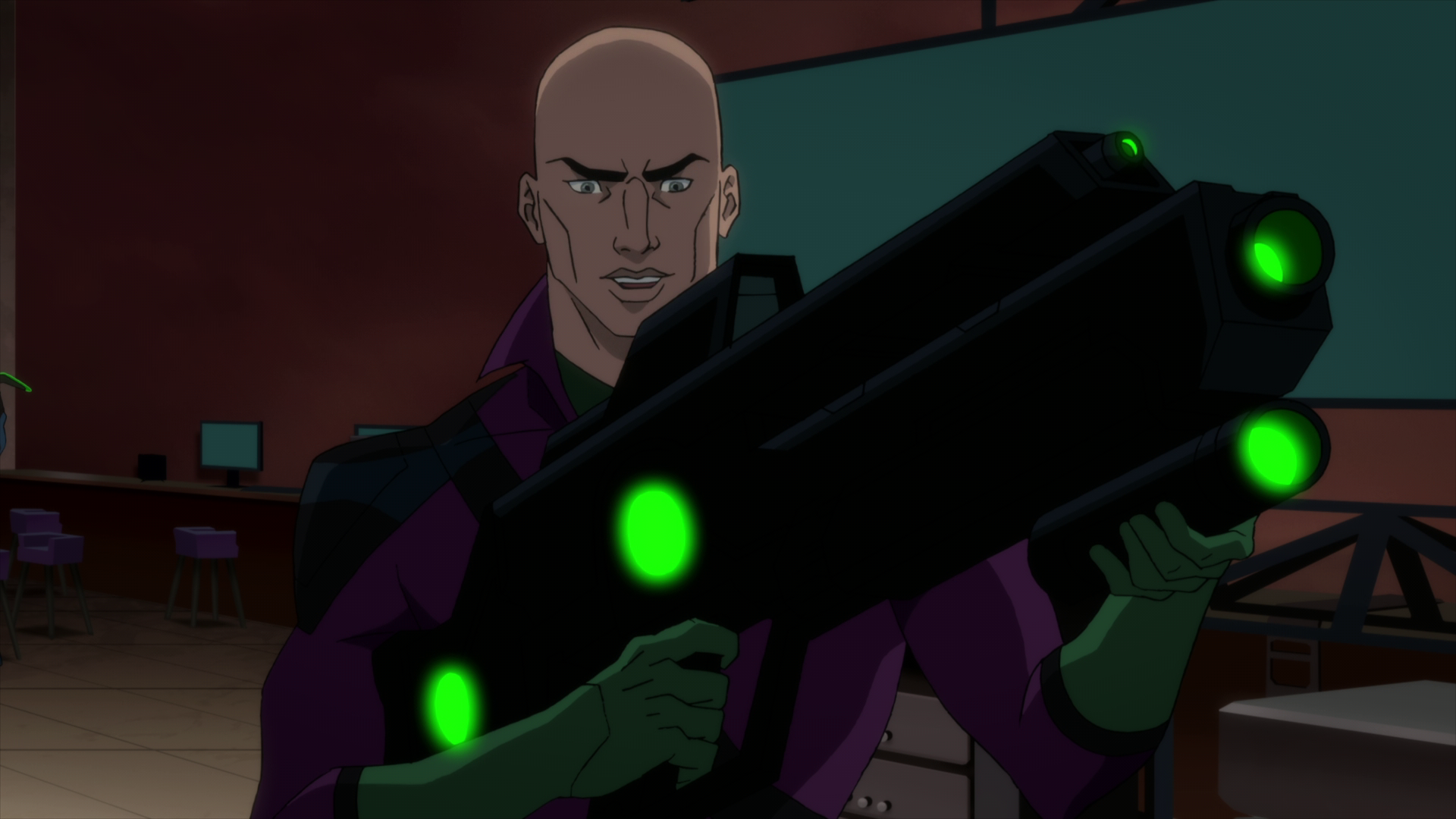 “This will be a fun and important change and something you can do,” concluded Wilson, before jokingly pretending that he was receiving a phone call from “Leonardo Di-Polar Ice Caprios Are Melting.”

“I should grab this,” the actor signed off. “Thanks.”

It should be noted that despite his assertion that he has “changed my name”, it is unclear if Wilson has actually taken steps to make his new moniker his legal title or if his declaration truly is, as the actor claimed, “a cheap little stunt”. 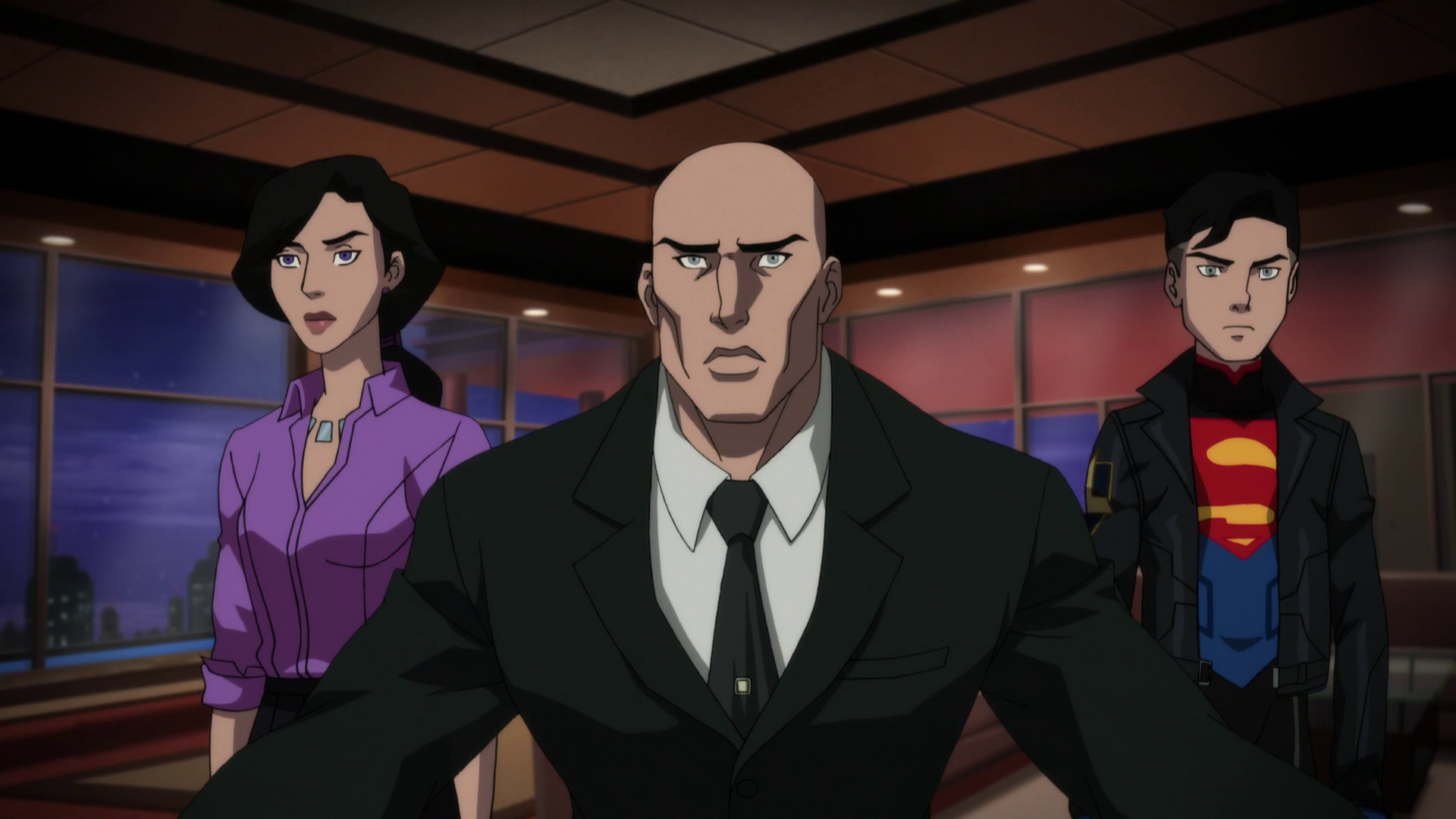 Source: The Reign of the Supermen (2019), Warner Bros. Animation