Over the course of a 22-month study, a researcher has claimed that almost 2,000 “predatory users” on Twitch have targeted over 250,000 children and teens. 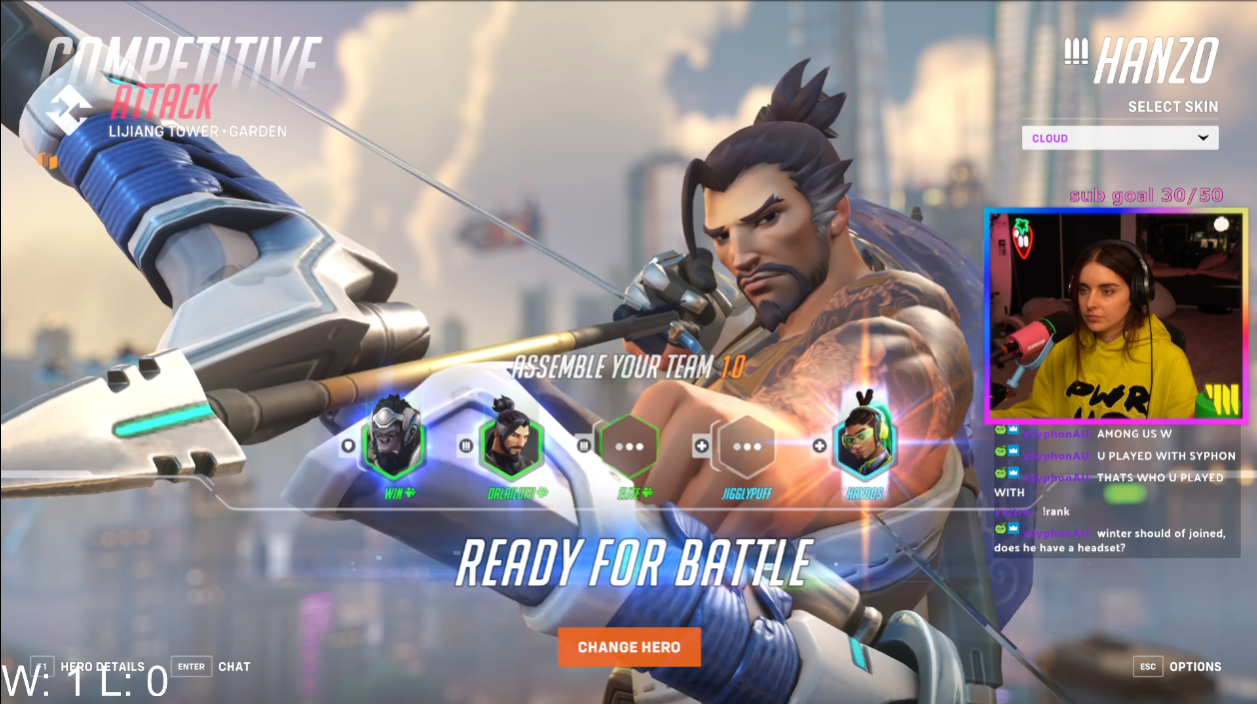 RELATED: ‘Black Adam’ Star Sarah Shahi: “There Is Nothing More Important Than The Safety Of Your Children”

Bloomberg reported on the findings of a researcher who requested anonymity. They did so fearing “potential career repercussions from being associated with such a disturbing topic,” despite specializing in internet harassment and extremism. Nonetheless, the outlet cited the research conducted from October 2020 to August 2022, which utilized Twitch profile data, screenshots and videos.

They claim at least 1,976 “predatory users” had follower lists of at least 70% children or young teens. In turn, these users targeted a collective 279,016 children and teens. Their targets were reportedly asked or dared to perform handstands, dances, expose their chests, or perform outright explicit sexual acts. 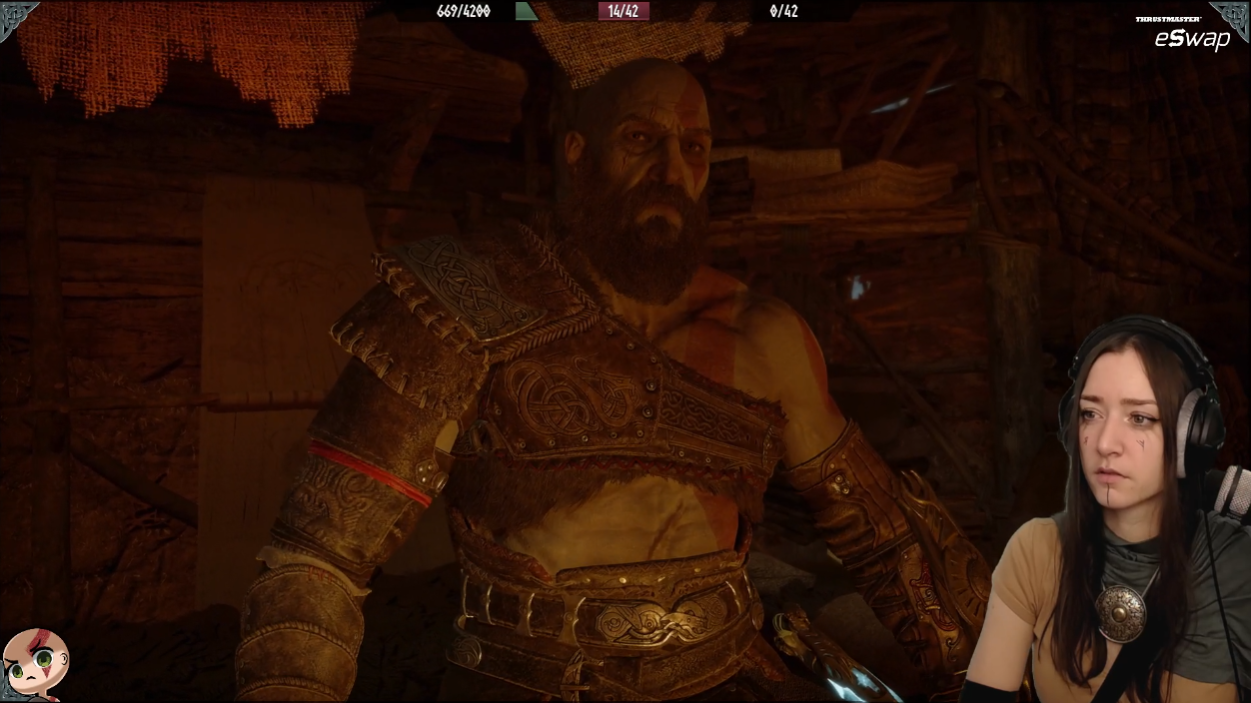 Some predators reportedly either made their post look like a donation, to give their victims further incentive, or threatened to leave and lower the streamer’s already low view count if they didn’t perform the requested acts. Chat logs also showed over 5,700 “references to other social media platforms, such as Discord, Snapchat and TikTok,” likely to send the child streamer unmoderated, private messages.

While Bloomberg admits there was potential for “some” predatory accounts to be children themselves, “the behavior exhibited by many members of this group follows typical grooming techniques.” Some used these techniques across multiple streams within seconds of one another. 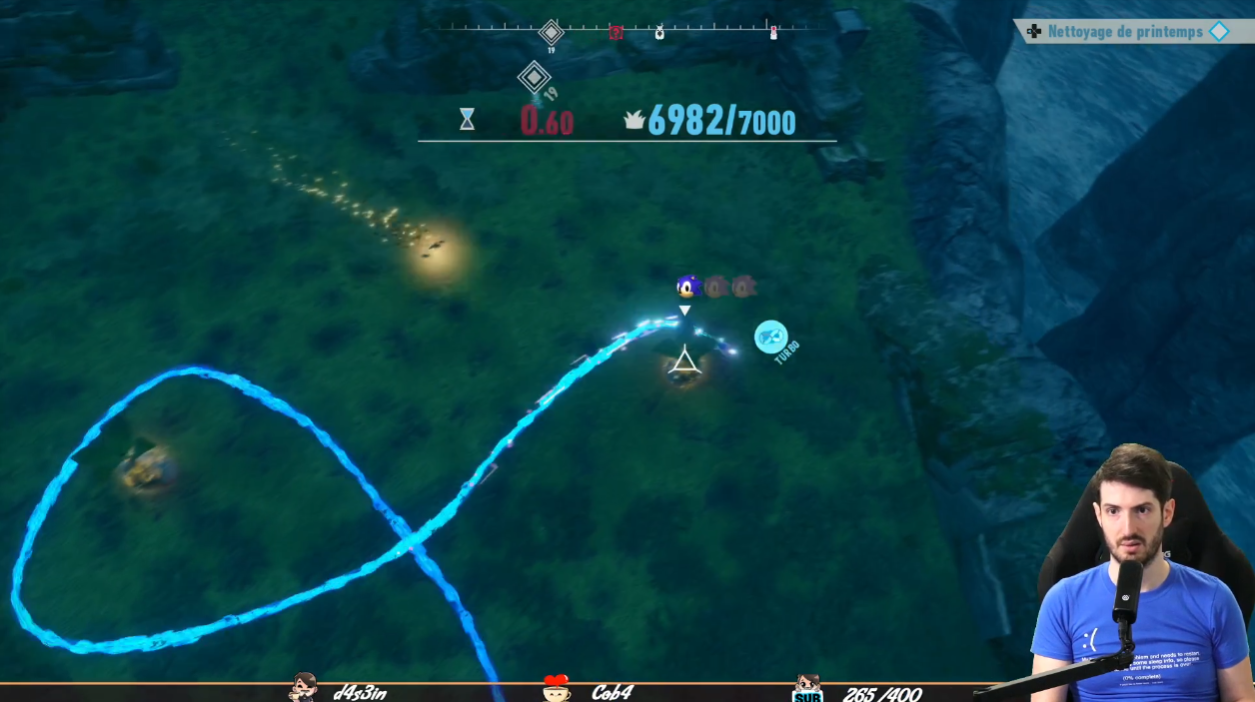 “Hundreds of apparent predator accounts each had more than 1,000 kids on their following lists,” Bloomberg reported, while some child streamers were followed by at least 23 or 29 predatory accounts. 673 children a day were discovered by these predatory accounts in July 2022 alone.

One offending stream had gathered 290 viewers, with Twitch ceasing the broadcast after 30 minutes. Even so, Bloomberg claimed “others go unmoderated.” For example, a VOD of an 11-year-old girl was reportedly watched 3,700 times. 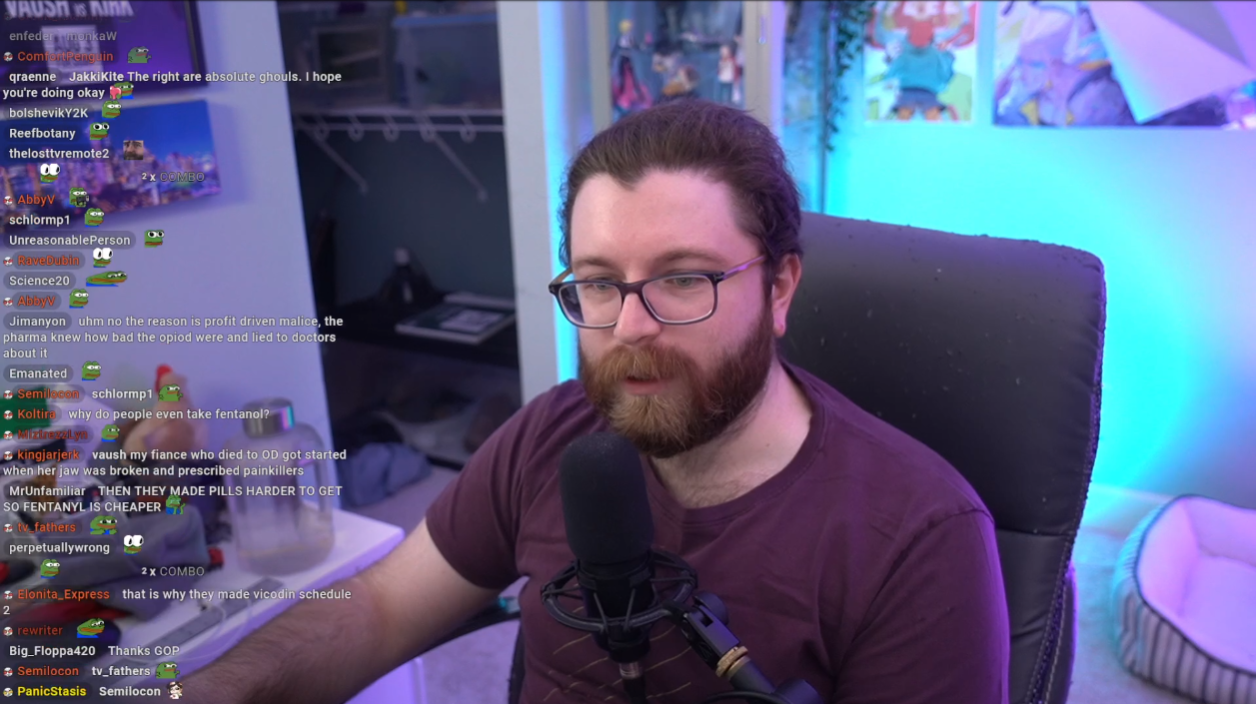 While Twitch users must be at least 13 years of age, several examples given by Bloomberg reference users as young as 8. At one time, the researcher noted 1,200 accounts belonging to children. After a Twitch update in March to make it easier to report underage streamers, 41% of these accounts were deleted. Even so, creating alternate accounts to evade bans are a reportedly simple matter.

Bloomberg further stated, “Live predation has been a problem on Twitch for years.” Wired reported in 2020 that predators could utilize Twitch features to find “recently started” livestreams under the Just Chatting category, to find young streamers with few followers. Twitch removed the “recently started” section for the Just Chatting and Roblox categorized streams, but the feature is still available for others. 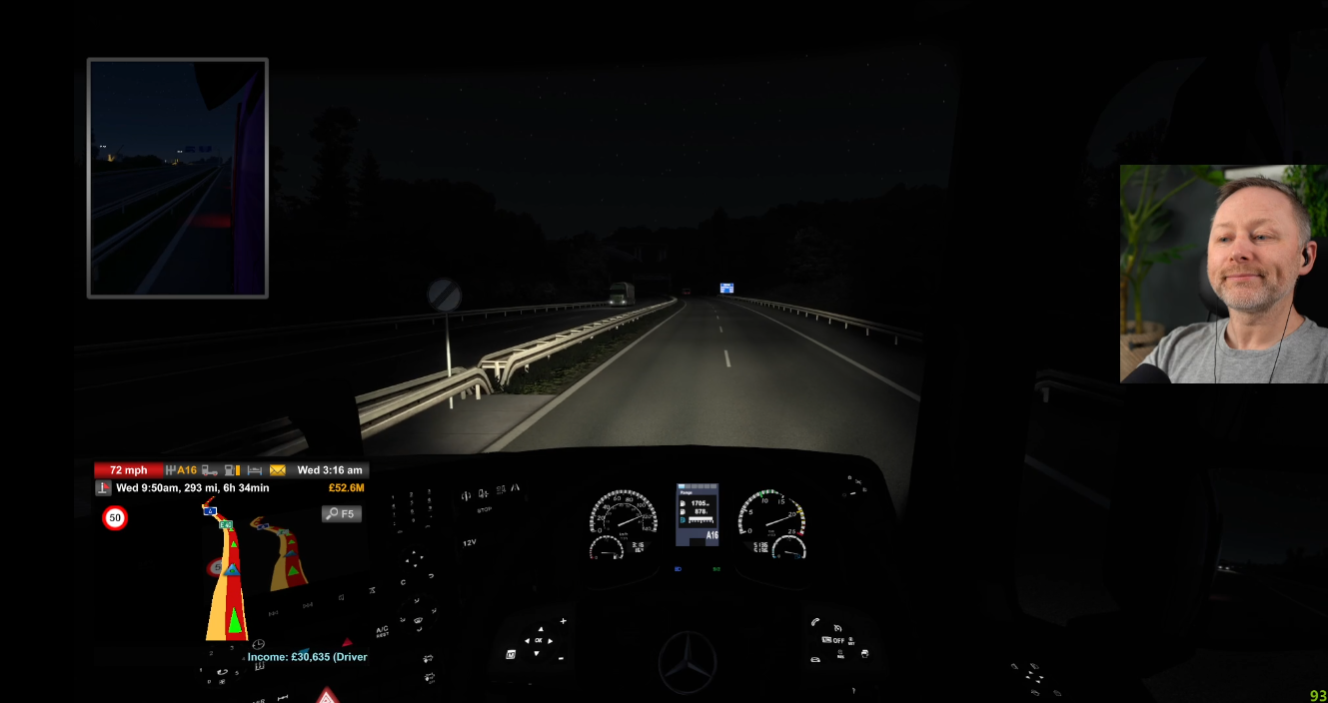 The issue has only grown worse during the COVID-19 pandemic. Along with children and teens reportedly doubling their time on their phones and computers during the pandemic, the National Center for Missing and Exploited Children (NCMEC) revealed that online child sexual abuse reports raised by 73% from 2019 to 2021. On Twitch, this increased by 1,125%, Bloomberg notes.

Further, the anonymous research notes Twitch is still growing even after the pandemic, as the number of child and young teen streamers doubled from July 2021 to July 2022. Bloomberg also stated they discovered other videos and predatory accounts beyond those noted in the research, “suggesting the problem could be even more widespread than the data portrays.” 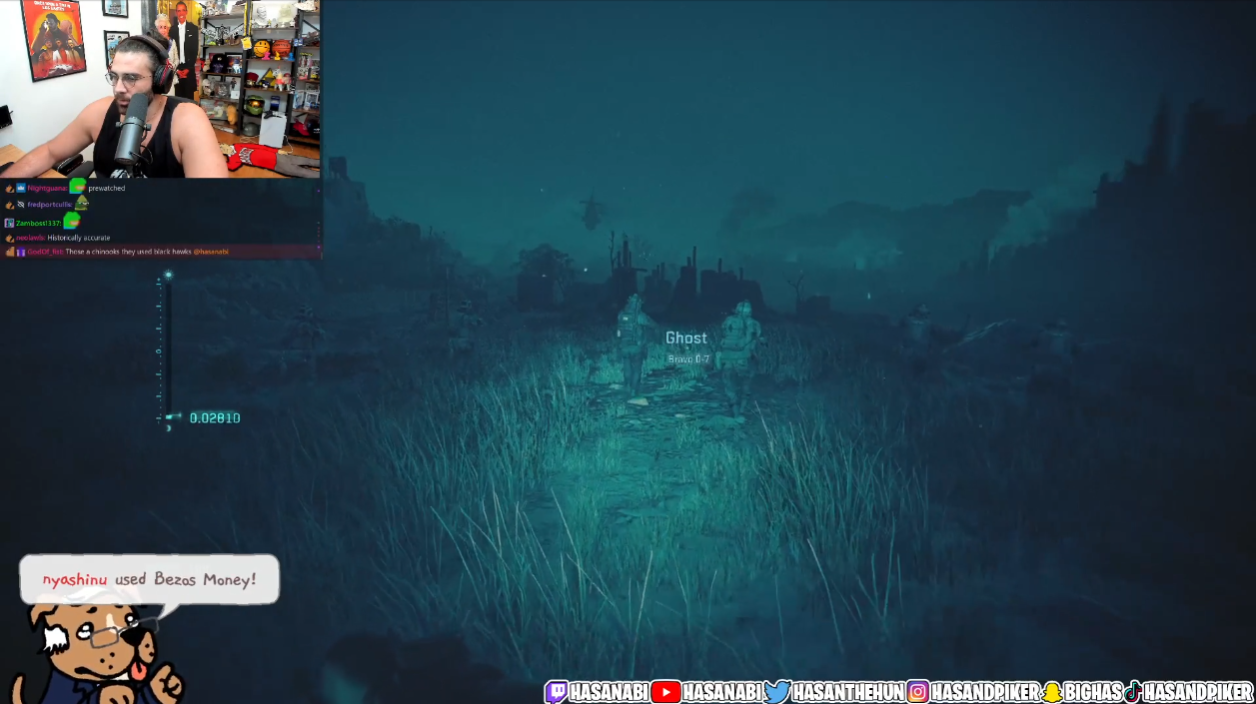 The outlet also notes Twitch’s ease of setting up a new account to livestream; also much easier for children than other platforms. For example, YouTube, Facebook, and TikTok all feature age, contact number, subscriber count, or wait period requirements.

Bloomberg reported that amid popular users being showcased on Twitch’s front page, child streamers could be found among them. Likewise, stream thumbnails further aided predators, and in one search result (the criteria unspecified) children made up 5 of the first 15 search results.

Further, predators followed accounts to take advantage of being told when their target would start a stream. “Some kids can receive hundreds of live viewers within a few minutes of going live — far more than what’s expected for an account that isn’t a featured streamer,” Bloomberg claimed.

Another inhibiting factor is attempting to moderate 2.5 million hours of live daily content, as it happens. Twitch utilizes user reports and live moderation, but there is only so much that could offer. The Buffalo shooting in May 2022 was seen by 22 viewers on Twitch but halted after 25 minutes. Twitch states that livestream was pulled “less than two minutes after the violence started.” 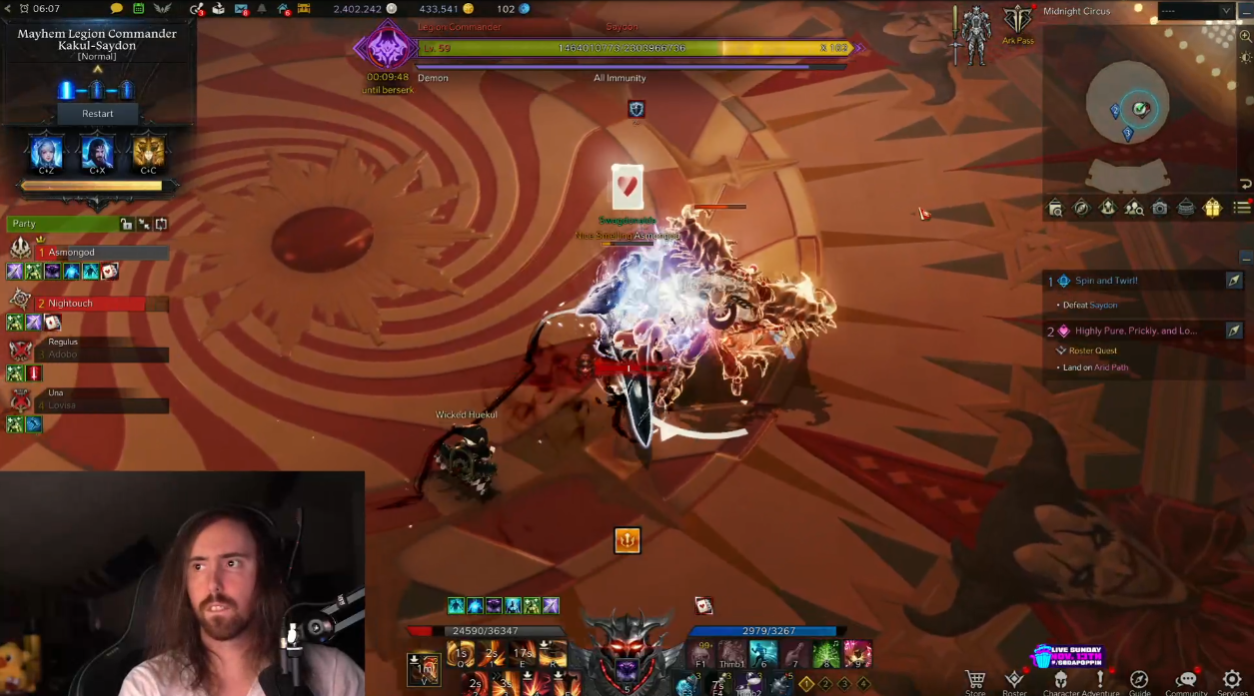 A Twitch spokesperson told Bloomberg via email, “Preventing child harm is one of our most fundamental responsibilities as a society. We do not allow children under 13 to use Twitch, and preventing our service from being used for harm is one of our biggest priorities.”

“We know that online platforms can be used to cause harm to children, and we have made extensive investments over the last two years to better stay ahead of bad actors and prevent any users who may be under 13 from accessing Twitch.” The spokesperson highlighted that their law enforcement response team — working with NCMEC — had quadrupled in size, with offenders reported to the authorities, and their network further examined. 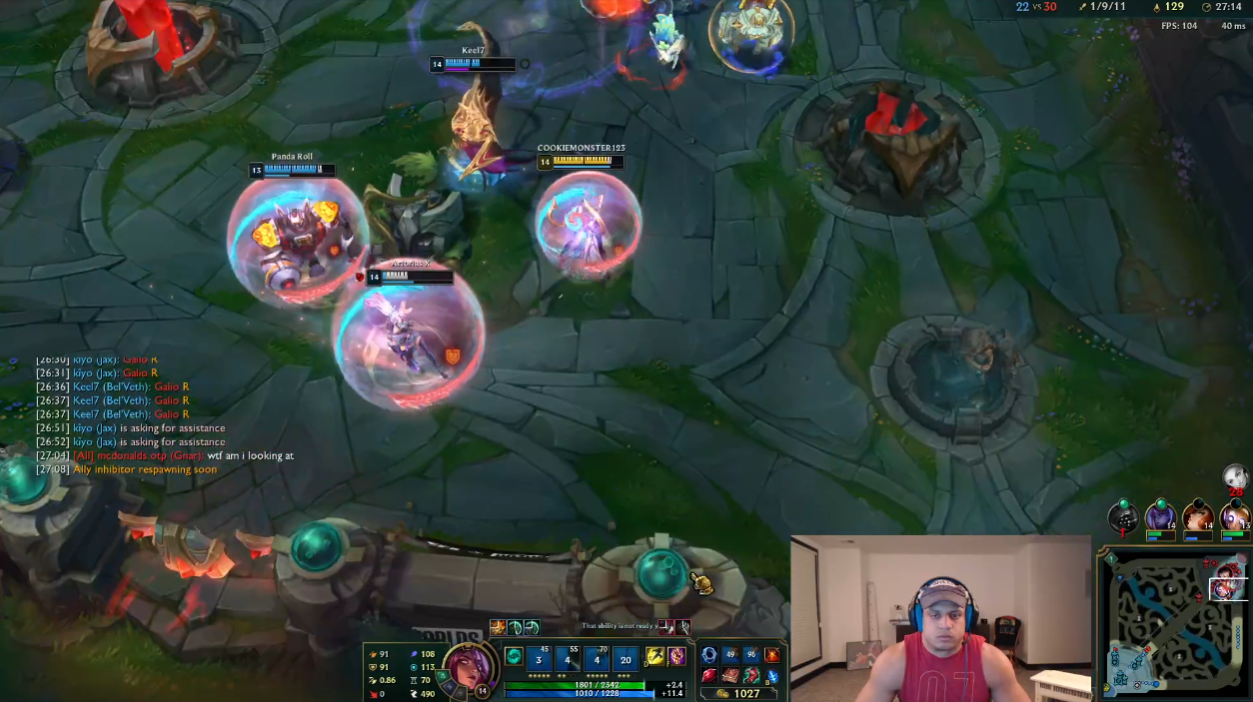 The spokesperson also declared there were “numerous additional updates in development” to find and ban both child streamers, and predators. They couldn’t reveal “much of the work in this area,” as it could result in methods to evade the unspecified plans being developed. Likewise, they also stated the NCMEC report of a 1,125% increase in online child sexual abuse was due to Twitch’s improved detection methods.

Chief Product Officer Tom Verrilli also emailed Bloomberg, stating, “Even one single instance of grooming is abhorrent to us, and if it’s valid,” Verrilli prefaced, “the data you reference demonstrates that we are not offering the level of protection we strive for yet — which is deeply upsetting. This work is vitally important to everyone at Twitch, and we’ll never stop.” 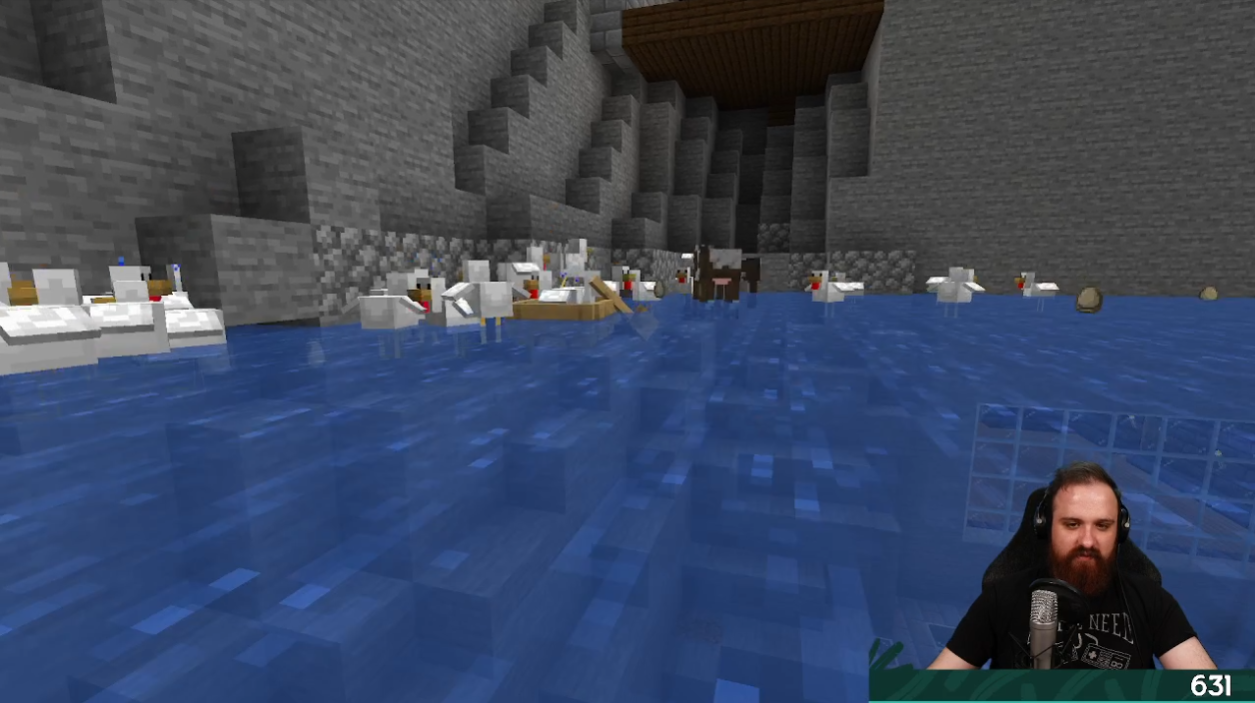 “The majority of established solutions in the space are ineffective in combating the type of grooming we see people attempt on Twitch,” Verrilli defended, “as they either do not work well in a live context, or are not capable of catching the types of grooming behavior that are intended to escape detection.”

Along with Twitch reportedly terminating three times more underage streamers than in 2021, Verrillli stated user reports and “automated solution” are utilized to find users exhibiting the behavior of a child or a predator.

NEXT:  Twitch Streamer Amouranth Accuses Allegedly Abusive Husband Of Controlling Her Finances And Making Her Stream In Revealing Outfits