Andor creator and showrunner Tony Gilroy recently claimed his main goal with approaching the various storytelling mechanisms in the series is to subvert expectations. 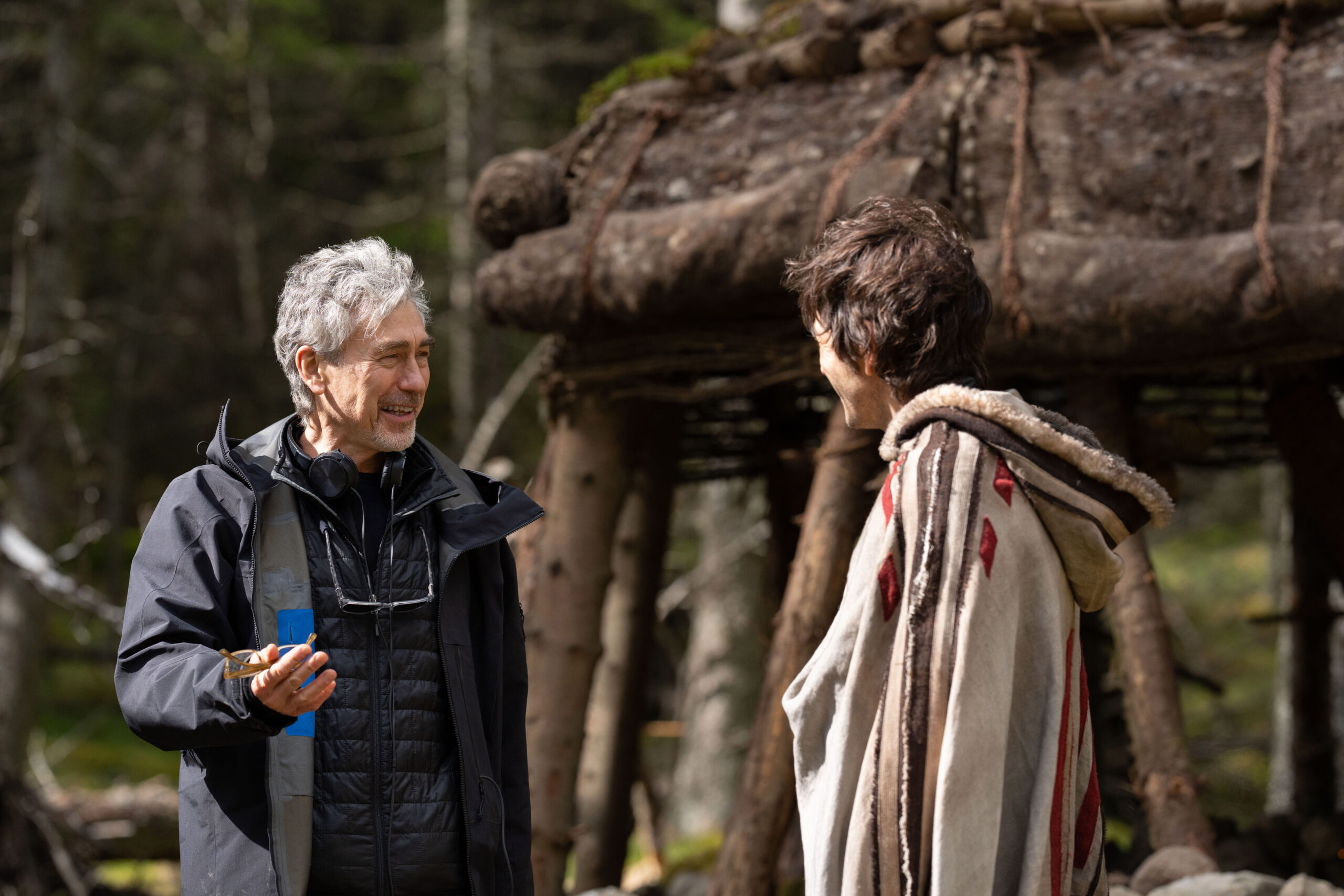 Gilroy discussed his approach to the show in an interview with Variety’s Adam B. Vary who asked him, “Did you look at other examples of those genres to draw from or to be in counterpoint to?”

The showrunner responded, “I mean, you put ‘prison’ on the table, and everybody’s just like, ‘Well, there’s a high bar.’ How many absolutely astonishing prison movies are there? If we’re gonna do the heist, it’s like, Oh my god, after listening to Dan Harmon take the heist apart on Rick and Morty, you’re like, OK, what are we gonna do?!”

Gilroy then revealed, “So the whole goal is to try to turn everything upside down. You’re really excavating for originality all the way down the line, and then hopefully, you can’t be too original at the expense of your story, but that’s the first motivation is how do you turn this inside out so people haven’t seen it before?”

Not only did Gilroy admit he’s following the same creatively bankrupt path that Rian Johnson took for The Last Jedi, but he also revealed he’s taking advice from one of Lucasfilm’s failed Story Group members Pablo Hidalgo when it comes to Star Wars canon.

When asked about all the various Star Wars lore that is included in the show and where it comes from, Gilroy replied, “I have a bunch of resources. I have Pablo Hidalgo, who’s the Curia in the Vatican at Lucasfilm. I know him from Rogue One.”

Next he detailed, “When it comes to the history of my five years [for the show] — that’s my board. I know the canonical incidents that pertain to my people. When it comes to ships or props or weapons or sometimes planets if we’re not making them up, I’m deeply involved in that.”

“But then the art department will sneak in all that crap into Luthen’s gallery — that, I had no idea. Like, “Oh my God, the thing in the background!” and people are blowing it up. That’s the art department. So many cool people work on the show. There’s a deep geekdom in Pinewood, believe me,” he concluded.

Hidalgo received similar praise from Obi-Wan Kenobi writer Joby Harold who told TheWrap that he originally didn’t pitch Kenobi not knowing that Darth Vader survived their battle on Mustafar in Revenge of the Sith.

“That was actually not something I pitched originally,” Harold stated. “That was something I discovered along the way, and sort of had to confirm with Pablo [Hidalgo] and really think, ‘Hold on a second, what does he actually know?”

Later in his interview with TheWrap, Harold stated, “The spectacular thing about ‘Star Wars’ versus some of the other big franchise-y IP stuff I’ve been lucky enough to work on is everything’s so buttoned up. In regards to canon and the things you can do and the things you can’t do, very, very quickly you find out what’s on the table and what isn’t. Everything’s an email or a phone call away. You sort of have a big idea and you say, ‘Hey, can I do this?’ And someone goes, ‘No’ and you go, ‘Okay fine’ (laughs). Or they say, ‘Yeah, you’re allowed to do that,’ and then we canoodle and see if it bears fruit. Pablo is this sort of mad genius, and he was incredibly helpful, and always available. And I’ll be forever grateful for his help because you can hunt any idea if he can say, ‘Yeah, if you want. You’re OK there.”

Not only did Hidalgo receive praise from Harold, who went out of his way to destroy Kenobi’s character and ruin George Lucas’ original Star Wars canon with the show, but Hidalgo has a track record of trying to make it seem like Disney actually followed George Lucas’ ideas for a sequel trilogy despite comments to the contrary by George Lucas, former Disney CEO Bob Iger, and The Force Awakens director J.J. Abrams.

Lucas told CBS This Morning, “The issue was ultimately, they looked at the stories and they said, ‘We want to make something for the fans.’”

“People don’t actually realize it’s actually a soap opera and it’s all about family problems – it’s not about spaceships. So they decided they didn’t want to use those stories, they decided they were going to do their own thing so I decided, ‘fine…. I’ll go my way and I let them go their way,’” Lucas added.

Gilroy would also claim that his show does not have a political agenda despite previously comparing Mon Mothma to Nancy Pelosi. He told IndieWire, “Anyone who follows the canon — she’s sort of a Nancy Pelosi character, isn’t she? She’s kind of trying to do good or whatever she’s trying to do, and she’s losing — I mean, I don’t know. She a powerful presence in the Senate but she’s facing defeat after defeat after defeat as the Empire is taking over here.”

“She’s always presented as very proper and sober and perfectly put together all the time in canon and it just seemed like that was such a perfect opportunity to say, ‘Well what’s really going on behind here?’ It was very exciting to take a sort of still portrait of someone and throw it away and build a real life behind it,” he said.

“She has a much, much, much more complicated life [than] anybody was ever aware, and in many ways, of all the people that walk through this show and face all kinds of decisions and problems and pressures and the hiding and chasing and betrayal — she has to stand out almost in the open for the whole show, in a really dangerous position. In many ways her story is the most tense story in the whole show, because she has to do everything in the open,” he concluded.

He told Variety, “I have my politics, my worldview, which is probably leaks out into my work in different ways. But I don’t start with an agenda for a show like this.”

“My agenda is the characters. I’ve been reading history for the last 20 years. I’m an old white guy. What do we do? We listen to history podcasts. There’s a great revolutions podcast. I mean, I’ve been studying the Russian revolution for 15 years. All these books that are here in this room,” he elaborated.

“So revolution, oppression, slavery, imperialism, colonialism — they go back 3,000 years,” he opined. “And a show like this, the great thing is you don’t have to be contemporary. You can drop the needle from any place.”

“It’s not a sneaky answer, either,” he rebuffed. “I’m not trying to make a commentary on contemporary politics. It’s funny watching — because I have seen some of the stuff — people try to twist themselves to get on either side of the conversation.”

“To me, that’s why this turned out to be such a great place for me to be right now, because I can talk about anything and not get in trouble,” he concluded.

What do you make of Gilroy’s revelation his show is all about subverting expectations? What about his comments regarding the show’s canon and his assertion that he doesn’t have a political agenda?

NEXT: After Extremely Poor Viewership Ratings, Disney To Push First Two Episodes Of ‘Andor’ To ABC, FX, Hulu, And Freeform