Cultural commentator Andrew Tate recently reacted to a number of high end fashion campaigns from Balenciaga accusing the company of promoting pedophilia and child molestation while also noting that the people in charge of Balenciaga, the western world, and what he calls the Matrix worship Satan.

In a video uploaded to Rumble on November 27th titled Emergency Meeting Episode 7 – The Master Plan, the topic of Balenciaga is brought up around the 18 minute mark.

He states, “Anyone who is not familiar with what has happened, [Balenciaga] put up an advertising campaign with children holding bondage teddy bears, and then people started looking deeper into their images and noticing that books in the background were written by pedophiles. They were finding other names in the background of their images that you Google that person has taken illicit photos of children etc…”

“So basically Balenciaga is rife head to toe with these little hidden cookies all linking to child molestation and pedophilia,” he asserts. 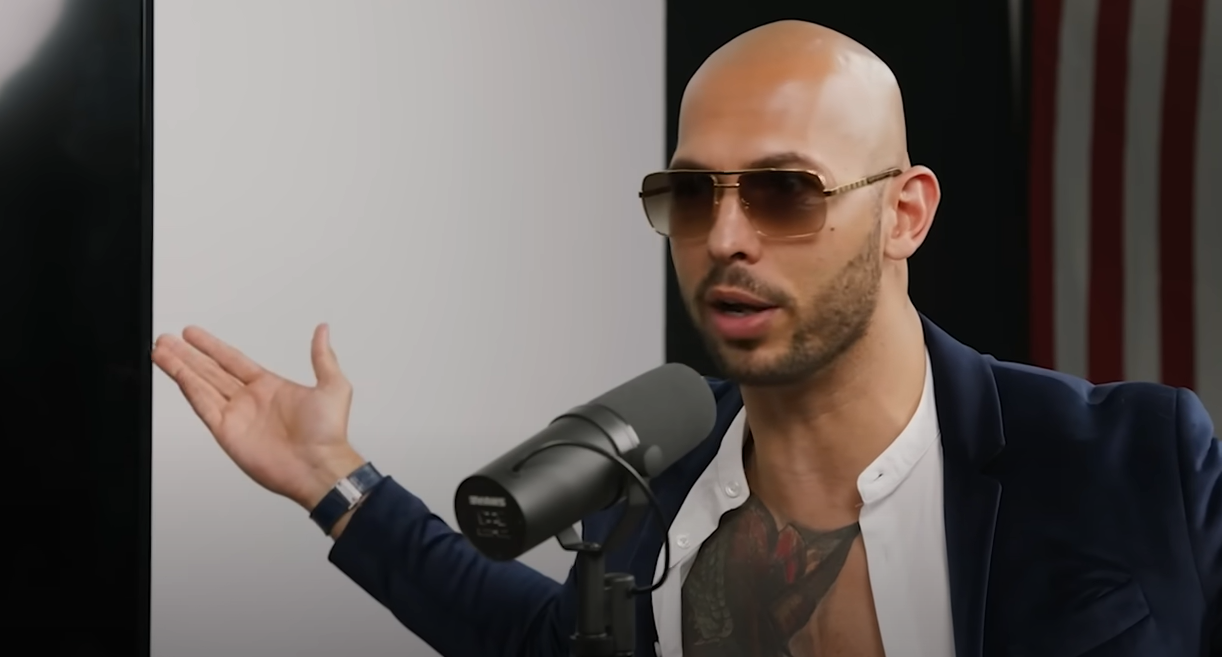 Tate then went on to explain why he believes this happening, “I don’t think many people understand why this is happening. The chance of it being a coincidence, not just the child — You know the thing is I’m going to give Balenciaga the benefit of the doubt. A child, a little girl holding a bondage teddy bear is distasteful and is clearly promoting pedophilia, but you could perhaps argue in a court of law that it was just — they weren’t thinking and they didn’t realize, perhaps.”

“You’ve tried very hard to put in that many deliberate references to a particular mindset which obviously the world finds repulsive.” He then questioned, “Therefore by extension you have to understand that if it was done on purpose, which as we’ve just deciphered it must have been, why are t  hey doing this?” 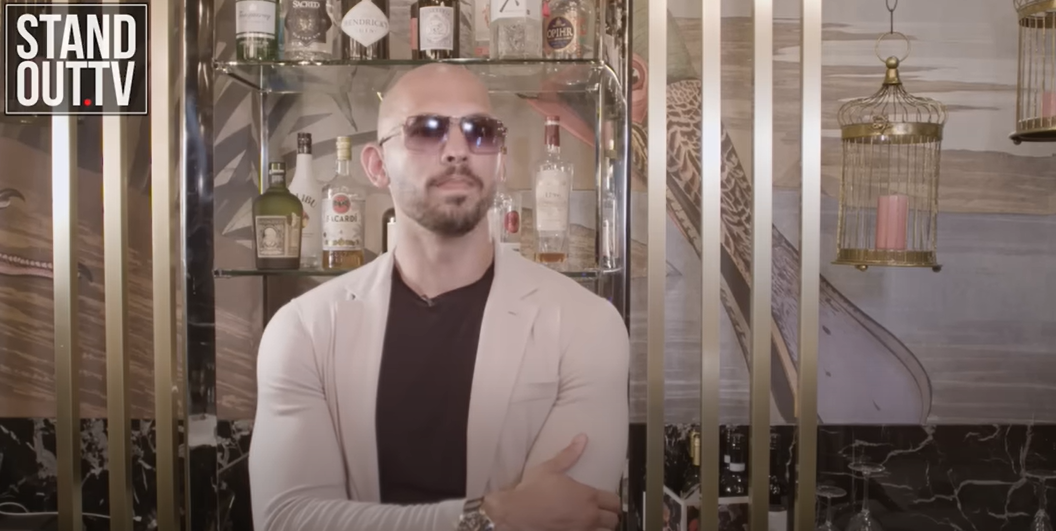 He answered his rhetorical question, “And I don’t think many people understand why a brand like Balenciaga would so openly show the world that they are trying to promote pedophilia. I’ll tell them why.

“Satanists, people who worship Satan, believe in karmic retribution. They believe that they can suffer the consequence of lying and tricking you,” he explained. 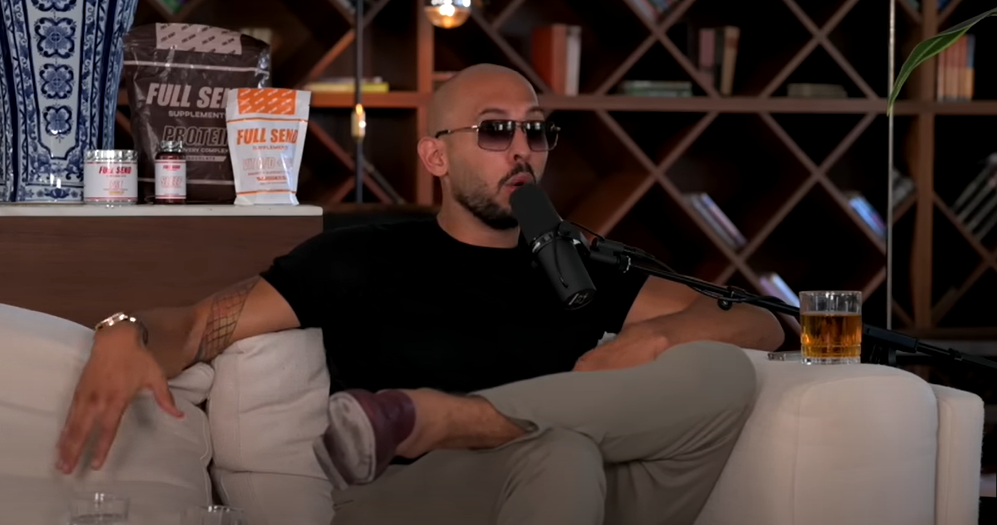 “If I show you and tell you that we are pedophiles and you continue to buy our products then you’re supporting pedophilia, and you are obviously okay with us being pedophiles. If I do it hidden, behind your back, then you can argue and say, ‘I didn’t know they were pedophiles.’ But by showing you — I’ve shown you I’m a pedophile — you still want to wear my t-shirt so obviously what I am doing is okay,” he detailed.

“When you understand the idea of karmic retribution you can apply that to so many scenarios,” he extrapolated. “They are doing this with everything. Karmic retribution isn’t just about Balenciaga.”

Tate then went on to point to Covid-19 while his co-host and brother Tristan Tate referenced Ukraine president Volodmyr Zelensky. 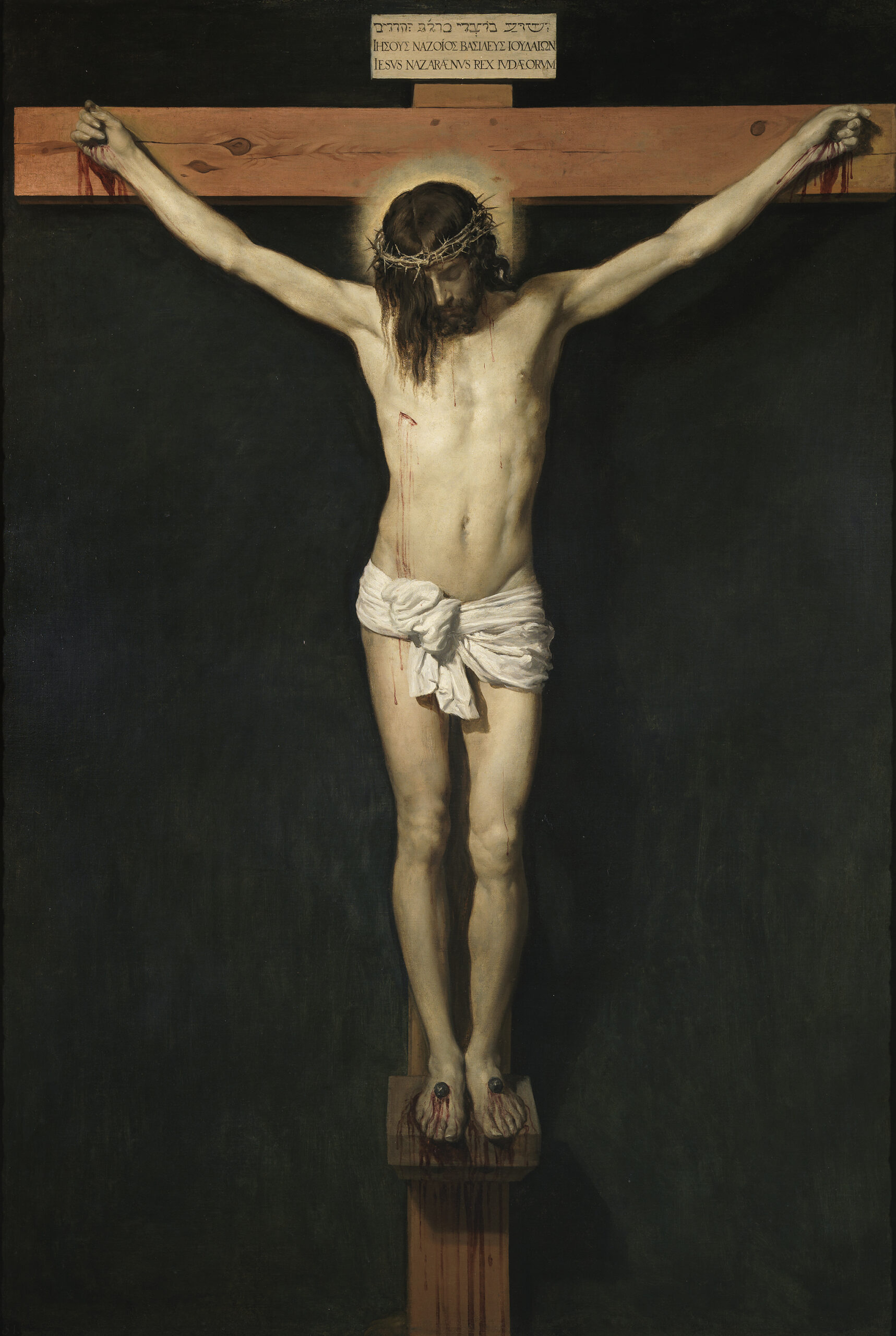 Satan and demons are real. The Catechism of the Catholic Church explains, “Scripture and Church’s Tradition see in this being a fallen angel, called ‘Satan’ or the ‘devil.’ The Church teaches that Satan was at first a good angel, made by God: ‘The devil and the other demons were indeed created naturally good by God, but they became evil by their own doing.'”

And while the Church teaches that Satan and the devils are real it also proclaims, “The power of Satan is, nonetheless, not infinite. He is only a creature, powerful from the fact that he is pure spirit, but still a creature. He cannot prevent the building up of God’s reign.

It continues, “Although Satan may act in the world out of hatred for God and his kingdom in Christ Jesus, and although his action may cause grave injuries—of a spiritual nature, and indirectly, even of a physical nature—to each man and to society, the action is permitted by divine providence which with strength and gentleness guides human and cosmic history. It is a great mystery that providence should permit diabolical activity, but ‘we know that in everything God works for good with those who love him.'” 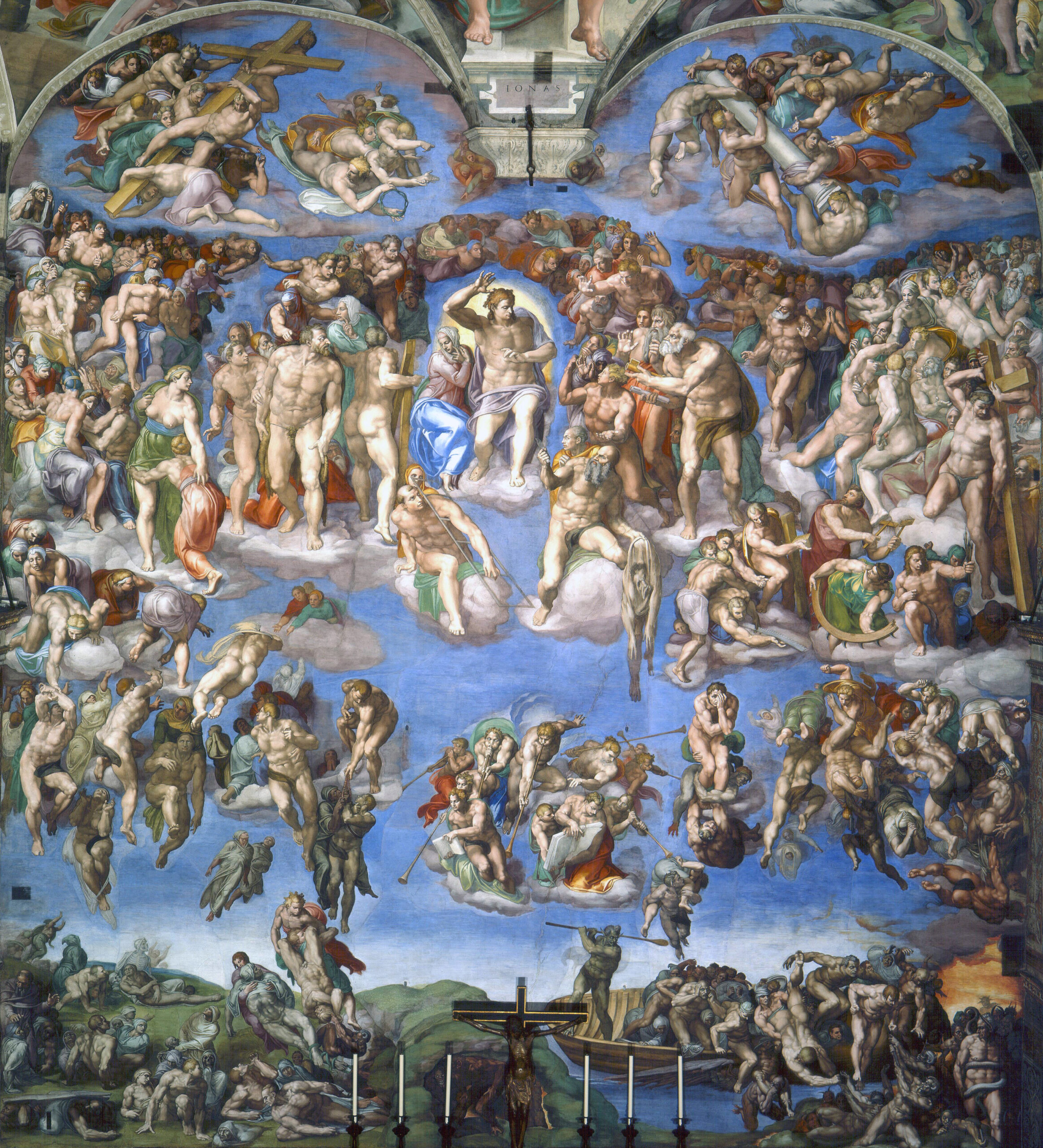 What do you make of Tate’s assertion that the people running the western world worship Satan?