It’s time for 90s kids to take a nostalgia trip back to the days of Fox Kids, as developer Imagineer has announced that they will be making all fifty-two episodes of the original 1999 Medabots anime available to watch for free on YouTube. 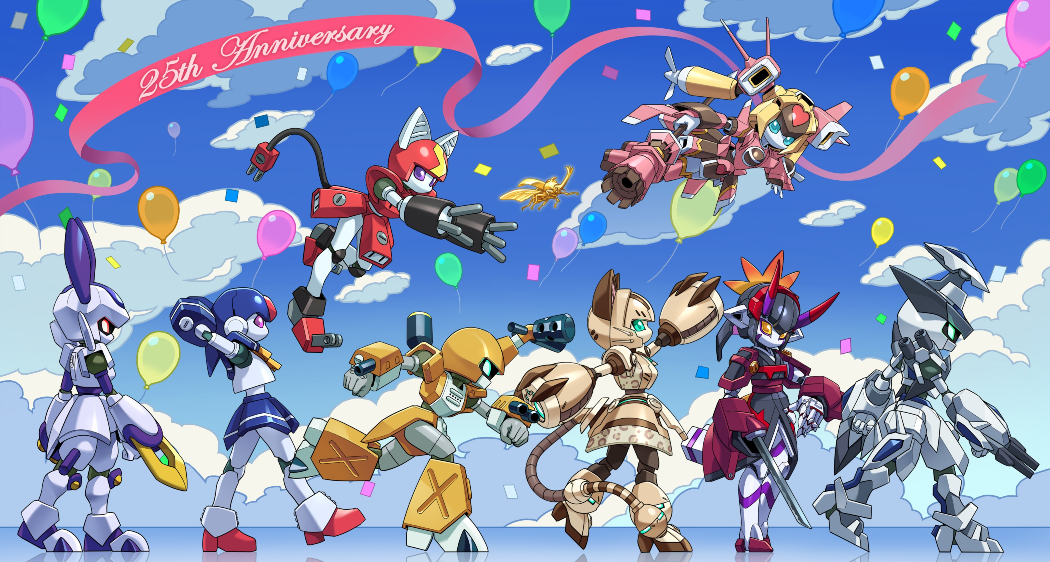 Revealed by the developer during a special Medabots live stream held in commemoration of the 25th anniversary of the franchise’s original video game, rather than immediate release of the entire series, this plan will begin on December 5th and see Imagineer upload one episode of the series per week every Monday at 6 AM EST for an entire year. 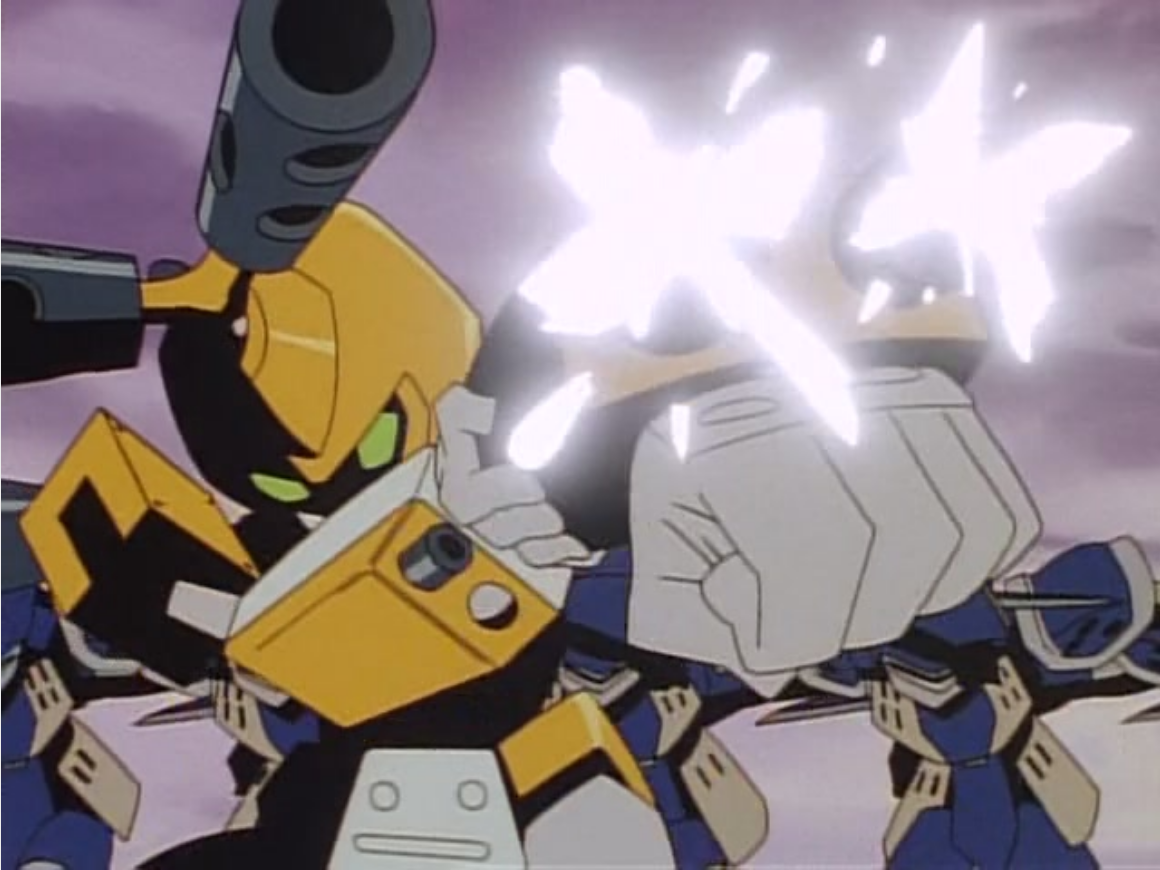 Metabee (Junko Takeuchi) takes aim at Belzega in Medabots Season 1 Episode 14 “The Spy Who Robattled Me” (2001), Imagineer via DVD

Making its debut on the Nintendo Game Boy on November 28th, 1997, the first Medabots game (originally titled Medarots in Japan) was conceptually similar to the iconic Pokémon series – so much so that it also released in two versions, Kabuto and Kuwaga.

However, rather than catch organic creatures, Imagineer’s series sees players collect parts to modify their very own Medabot in order to rise to the top of the series’ signature Robattle competitive fighting scene. 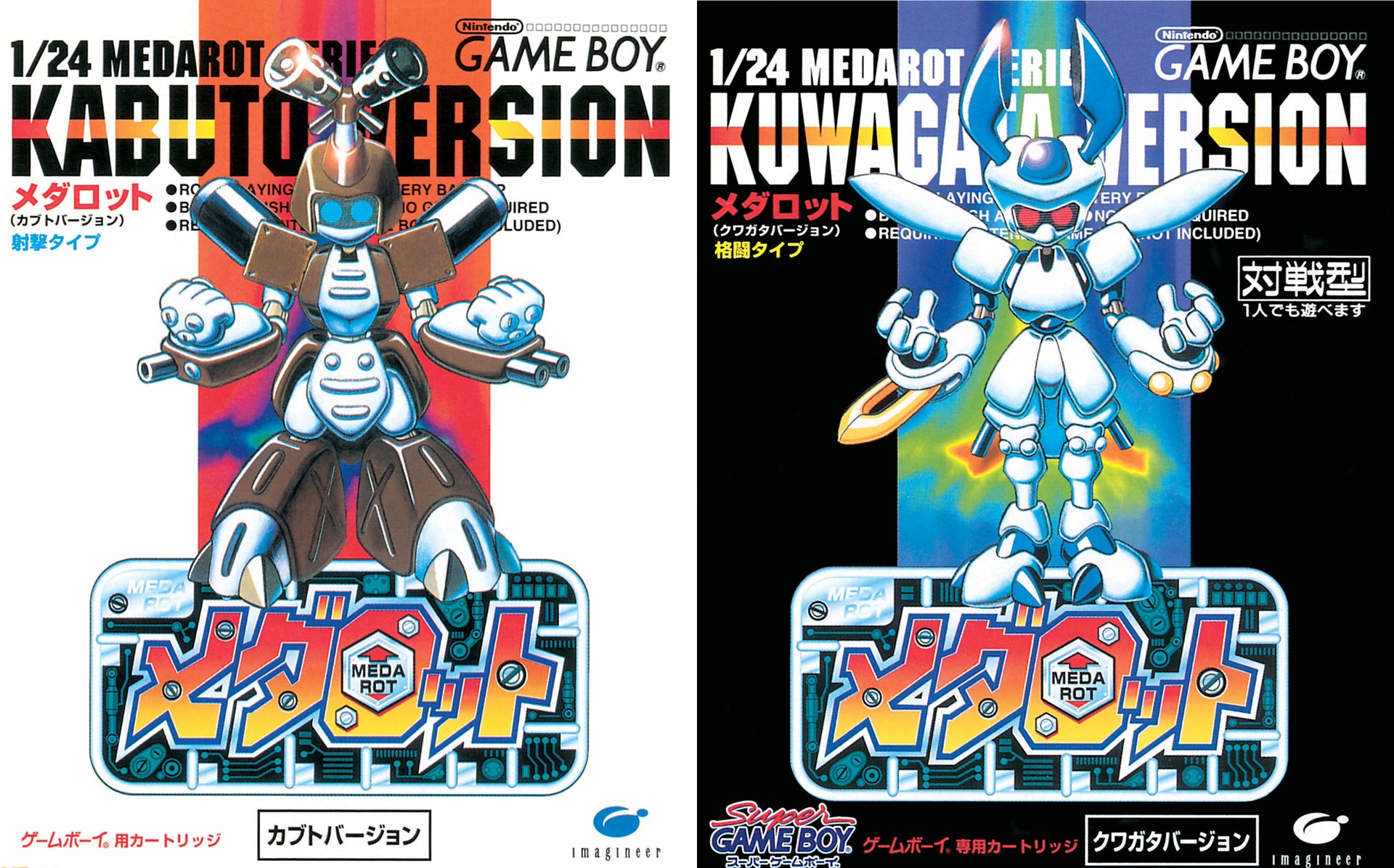 In the twenty five years since then the franchise has gone on to be a blockbuster hit in Japan with a total of nine official entries and a vast number of spin-offs, most recently 2015’s Medabots 9 and 2020’s Medabot S: Unlimited Nova, respectively. 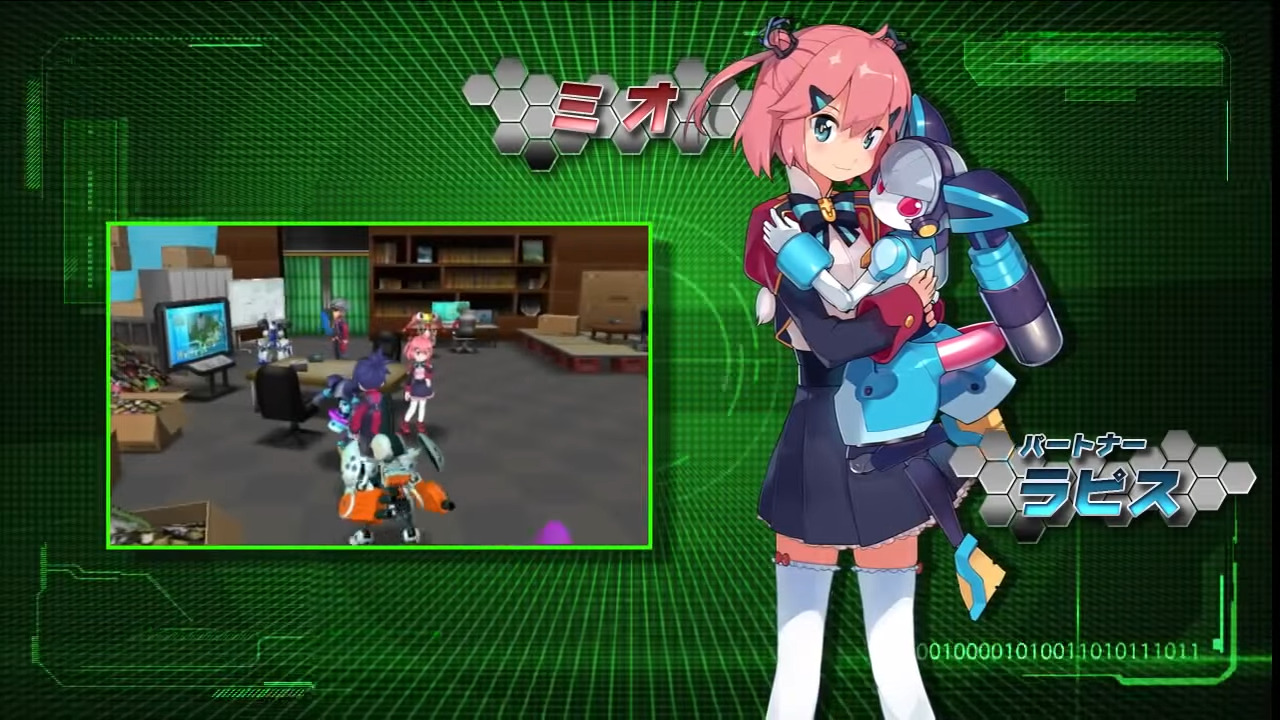 Mio Shirakabe in the trailer to Medarots 9 (2015), Imagineer via YouTube

The local popularity of the Medabots franchise has also been steadfastly maintained through expansion into other forms of media, including the anime and a number of manga runs.

In fact, a new installment in the manga series, Medabots Re-Reloaded, is currently being worked on by mangaka Hakubayashi and serialized in the magazine Mangahot. 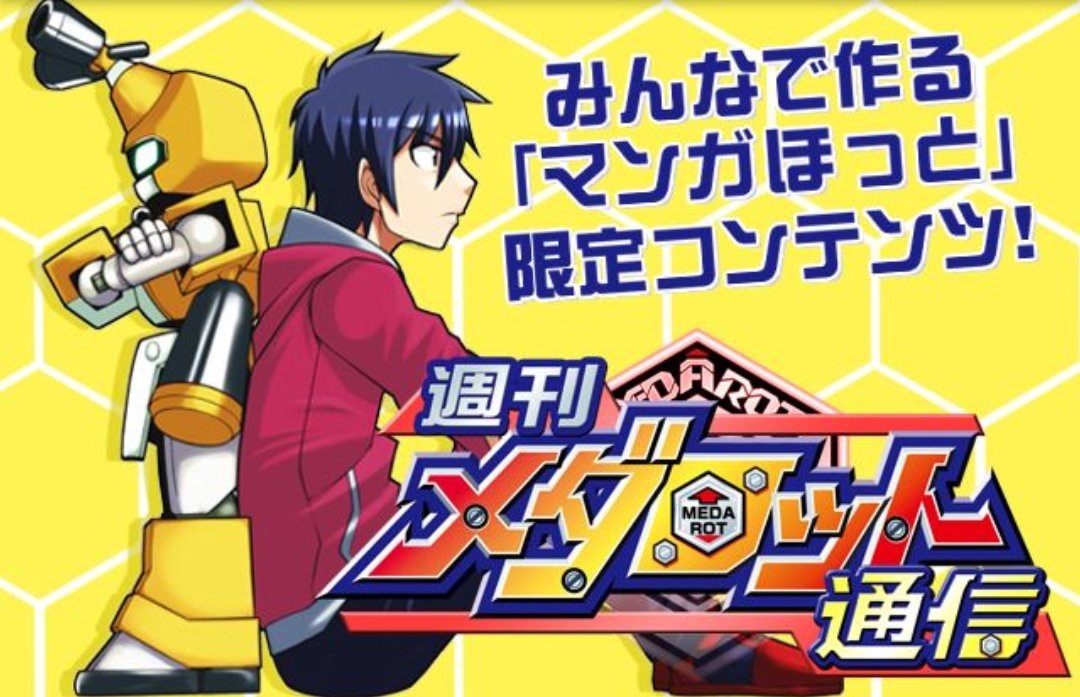 However, while American fans may recall growing up watching the anime on Fox Kids and ABC Family, Medabots never really took root in Western territories.

What was the reason for this classic mecha series fading into obscurity? 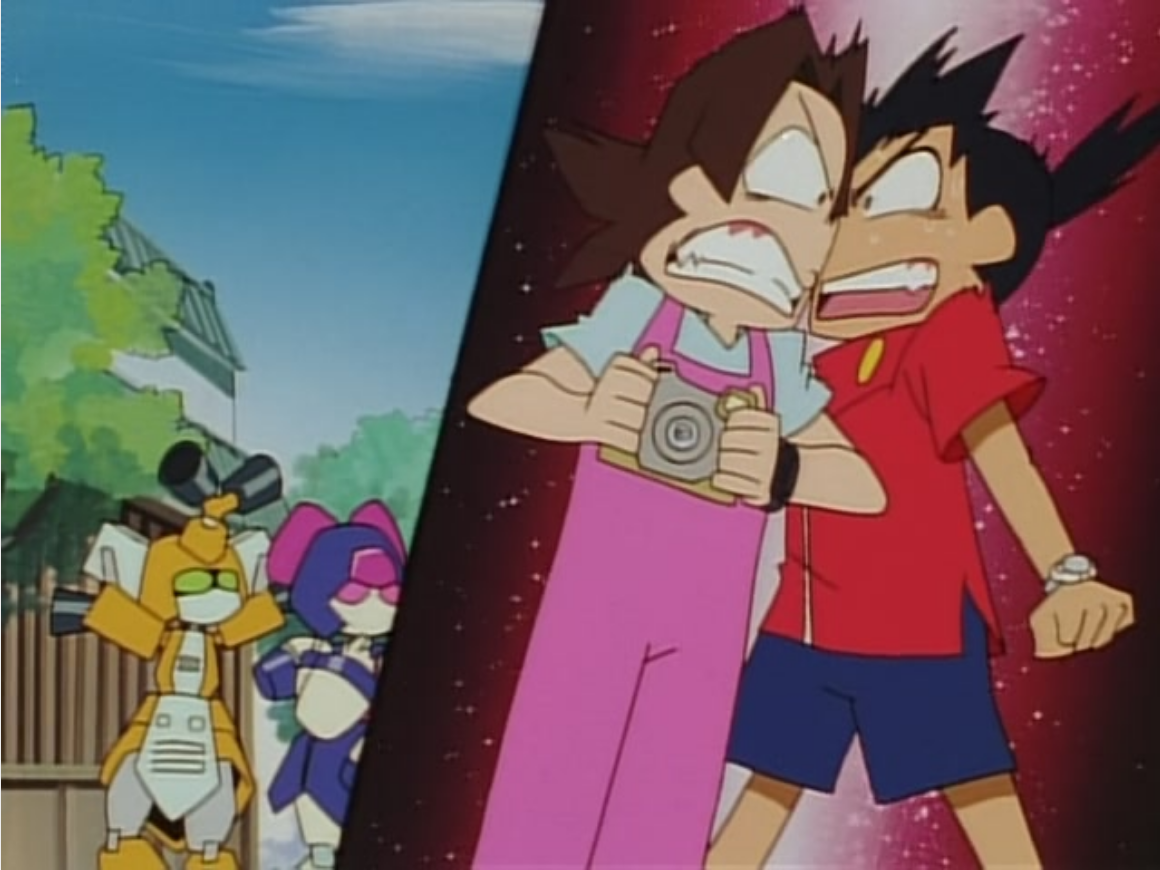 Ikki (Michiru Yamazaki) and Arika (Eri Sendai) argue during a tour of the Medabots Corporation in Medabots Season 1 Episode 14 “The Spy Who Robattled Me” (2001), Imagineer via DVD

The answer is simply bad timing.

Unfortunately for the beetle-themed battler, it released in the West in the same period as Pokémon and Digimon Adventure, both of which saw far more of a marketing push from their respective studios. 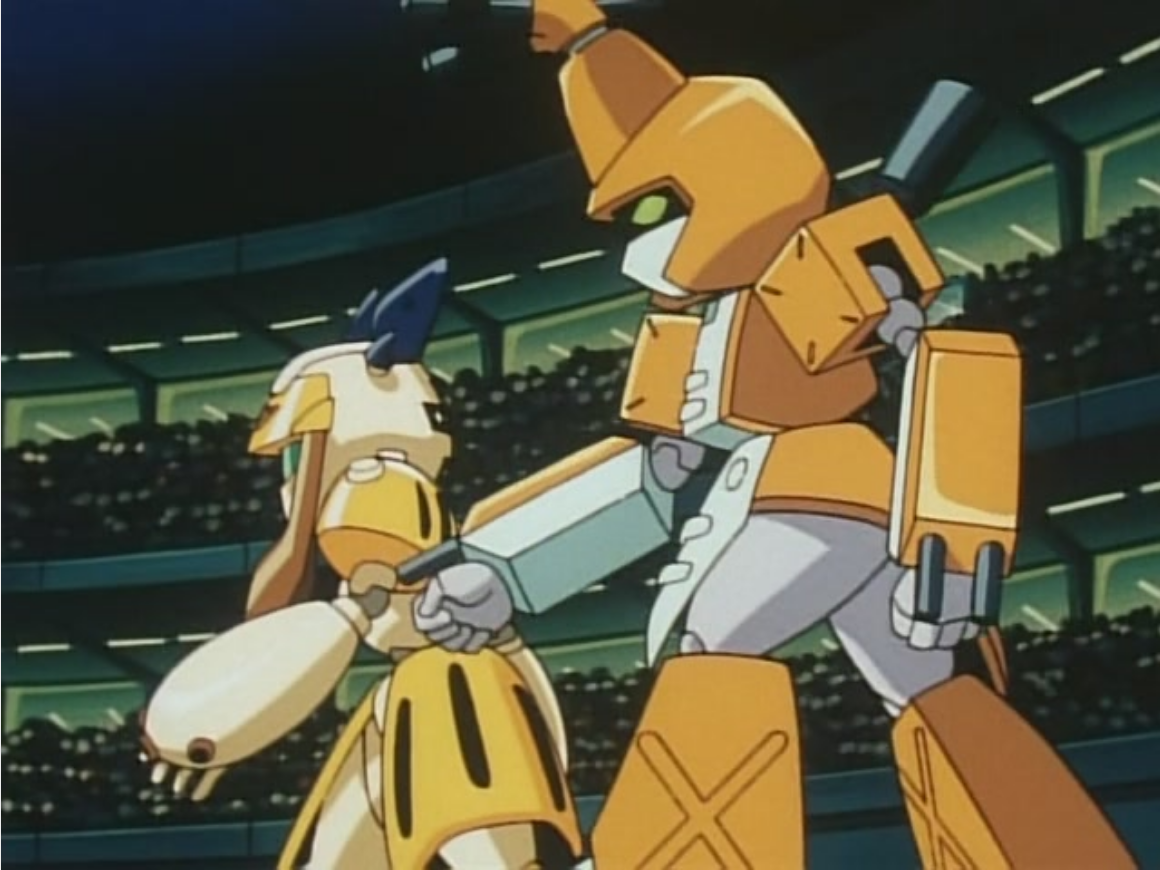 Metabee (Junko Takeuchi) and Sumilidon (Satoshi Tsuruoka) enter the arena in Medabots Season 1 Episode 40 “The Spy Who Robattled Me” (2001), Imagineer via DVD

It also didn’t help that the first Medabots game released in the West was the fighting game spinoff Medabots AX in 2002, or that it released a year after the anime had finished airing.

Further, the first and only mainline Medabots game to actually release in English was the 2002 remake of Medarots 2. With this lack of Western video game support, it’s no surprise that Pokémon found it particularly easy to dominate the ‘collect-a-creature-and-fight-them’ market. 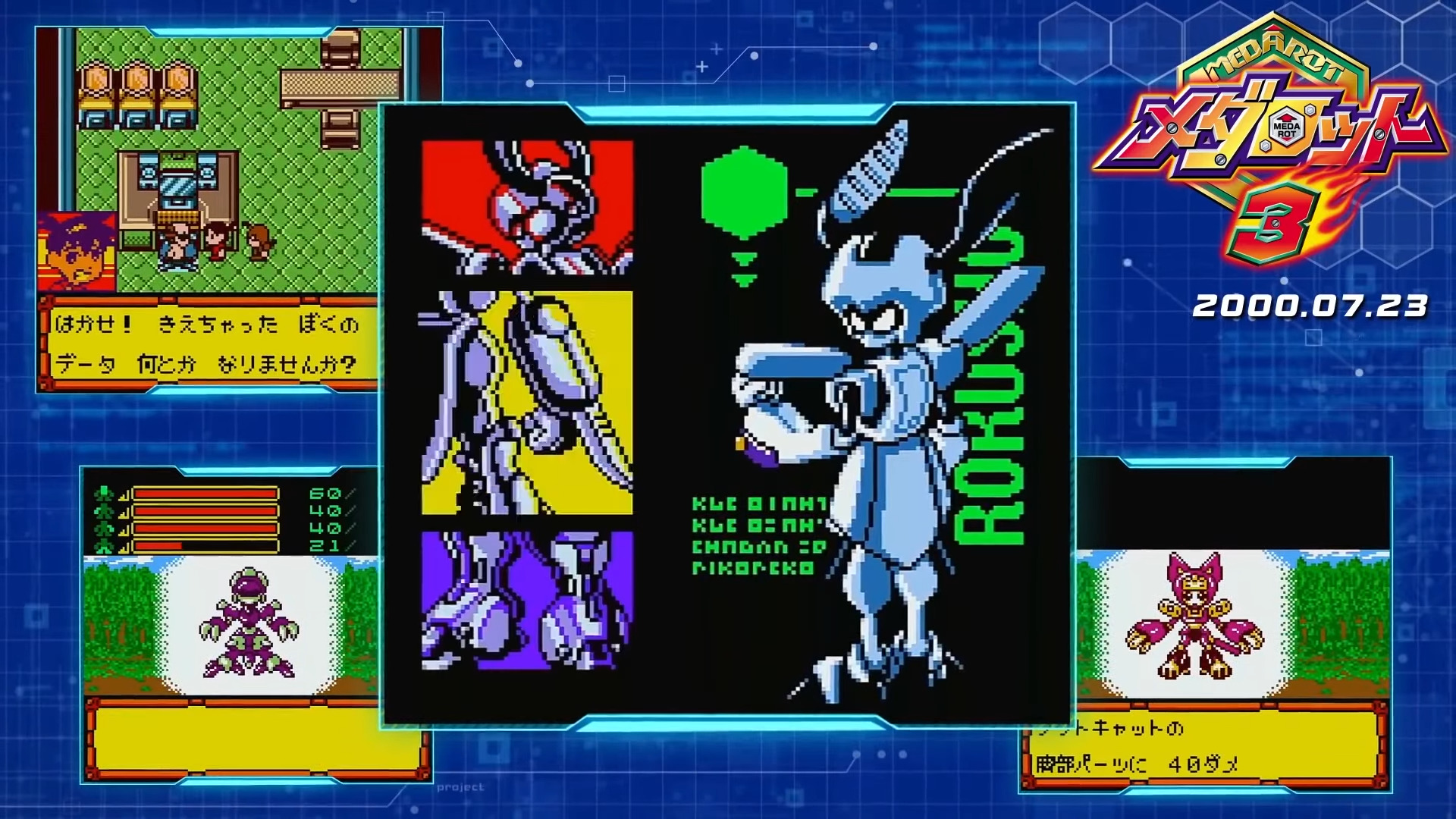 Rokusho, as seen in the intro to Medarots 3, makes an appearance in the trailer to Medarot Classics Plus (2020), Imagineer via YouTube

Alongside their YouTube plans, Imagineer has stated that they have various projects in the works for the year-long celebration of the franchise’s anniversary.

Continual updates on these projects will be posted by the developer on both the official Medabots Youtube and Twitter accounts. 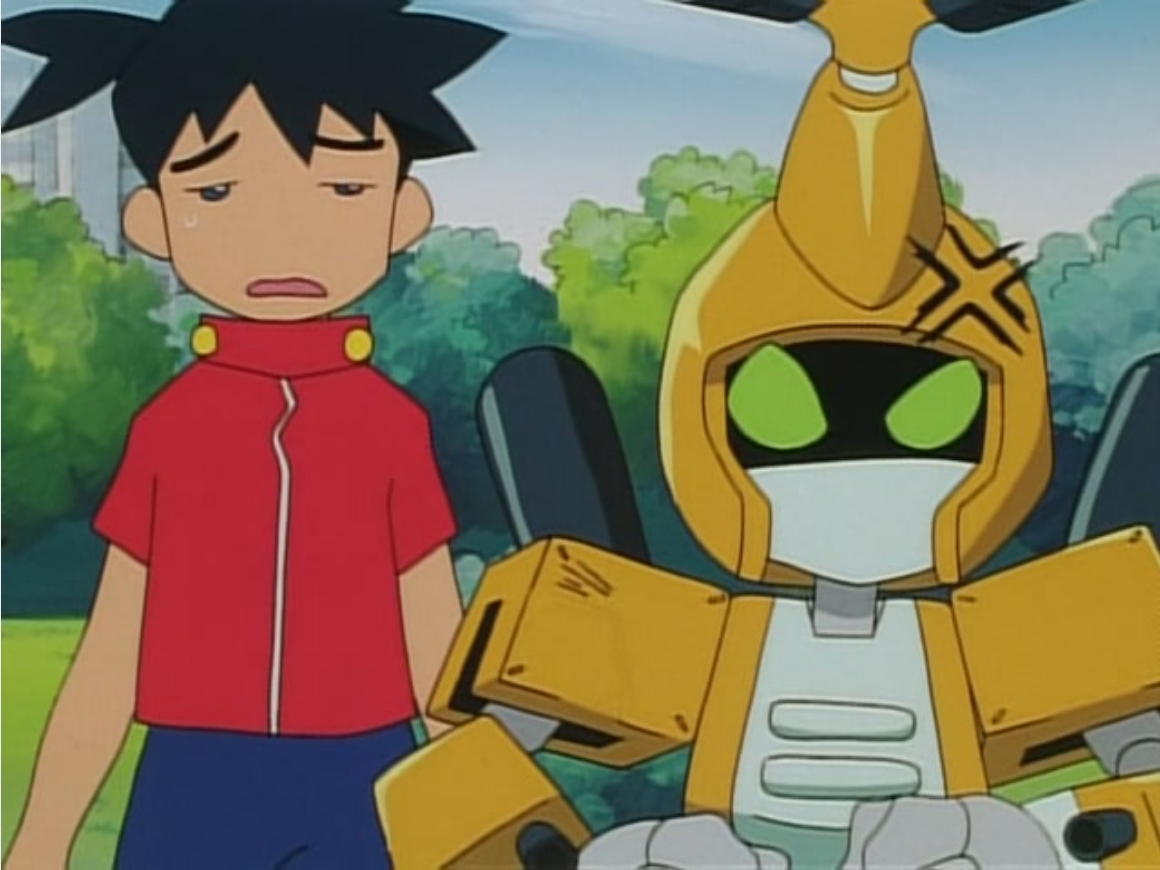 NEXT: Shonen Jump’s Queen of Comedy Makes Anime Debut In First Trailer For ‘Me & Roboco’