It’s been a wild week for mangaka Yoshihiro Togashi, as less than a week after he announced Hunter x Hunter’s long-awaited return to serialization, Crunchyroll has likewise revealed that the anime adaptation of his classic series Yu Yu Haksuho will soon be shot gunning its way out of the Spirit World and onto a new 30th anniversary Blu-ray set. 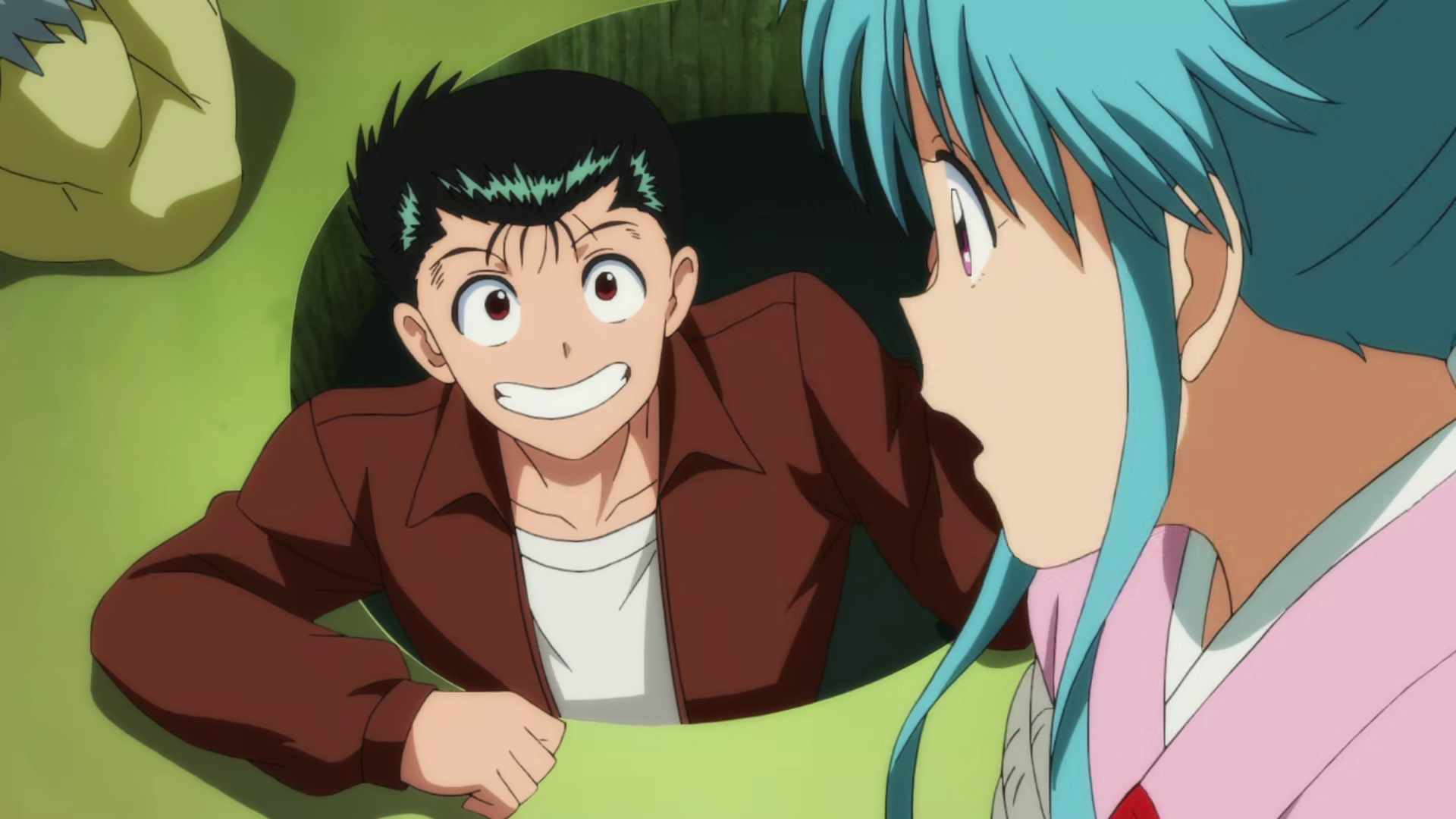 A continual fan favorite and gateway anime series for subsequent generations of fans ever since it first broadcast in Japan on October 10th, 1992, Crunchyroll has set to honor the tale of Yusuke Urameshi and his allies with the release of a new special edition box-set. 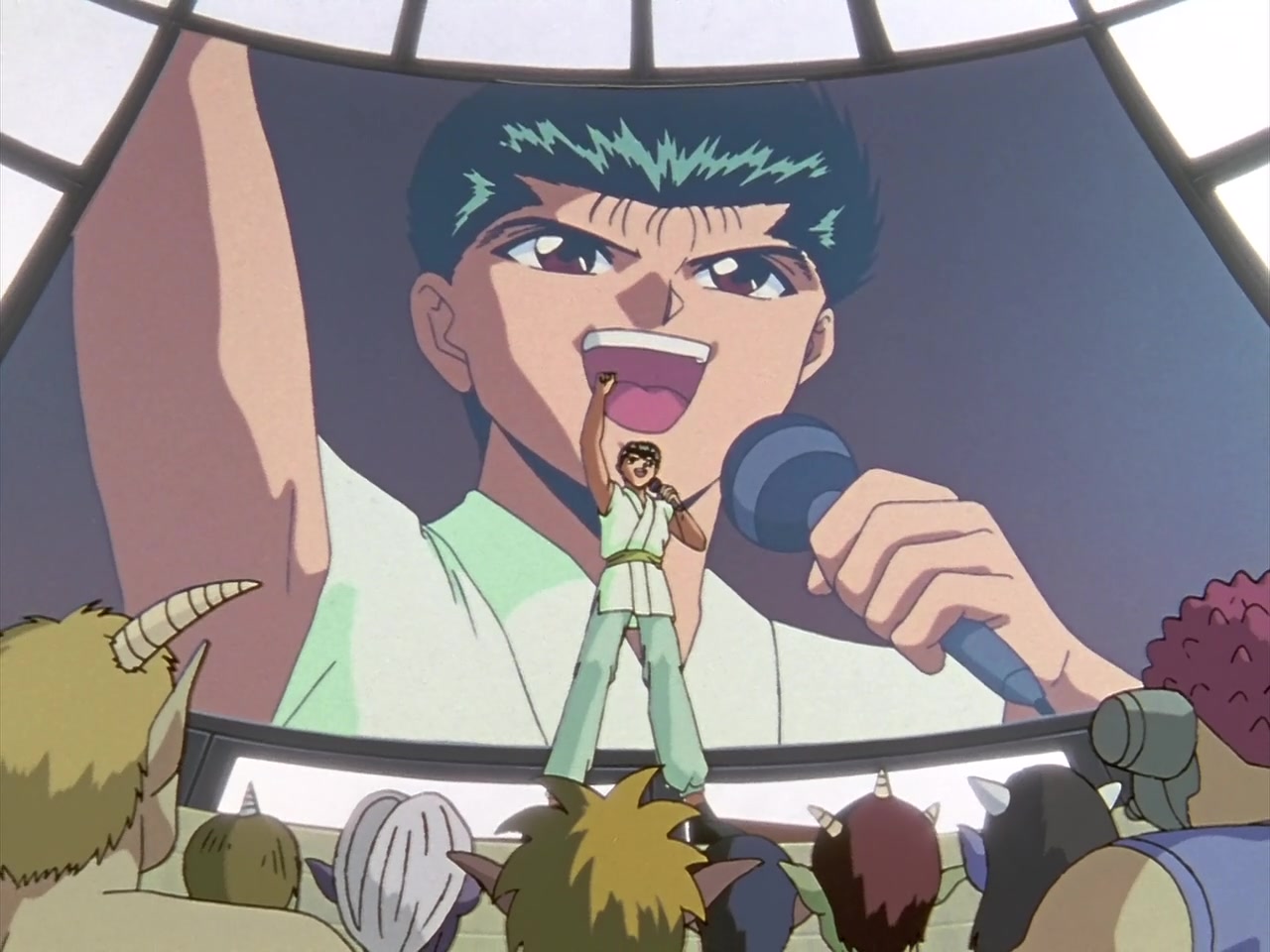 As per Crunchyroll, this new package will collect all four seasons of Studio Pierrot’s original take on Yu Yu Hakusho – 112 episodes – across a total of 17 discs.

In one of the many special features included in this release, each episode will also be presented with the textless versions of their respective opening and ending songs. 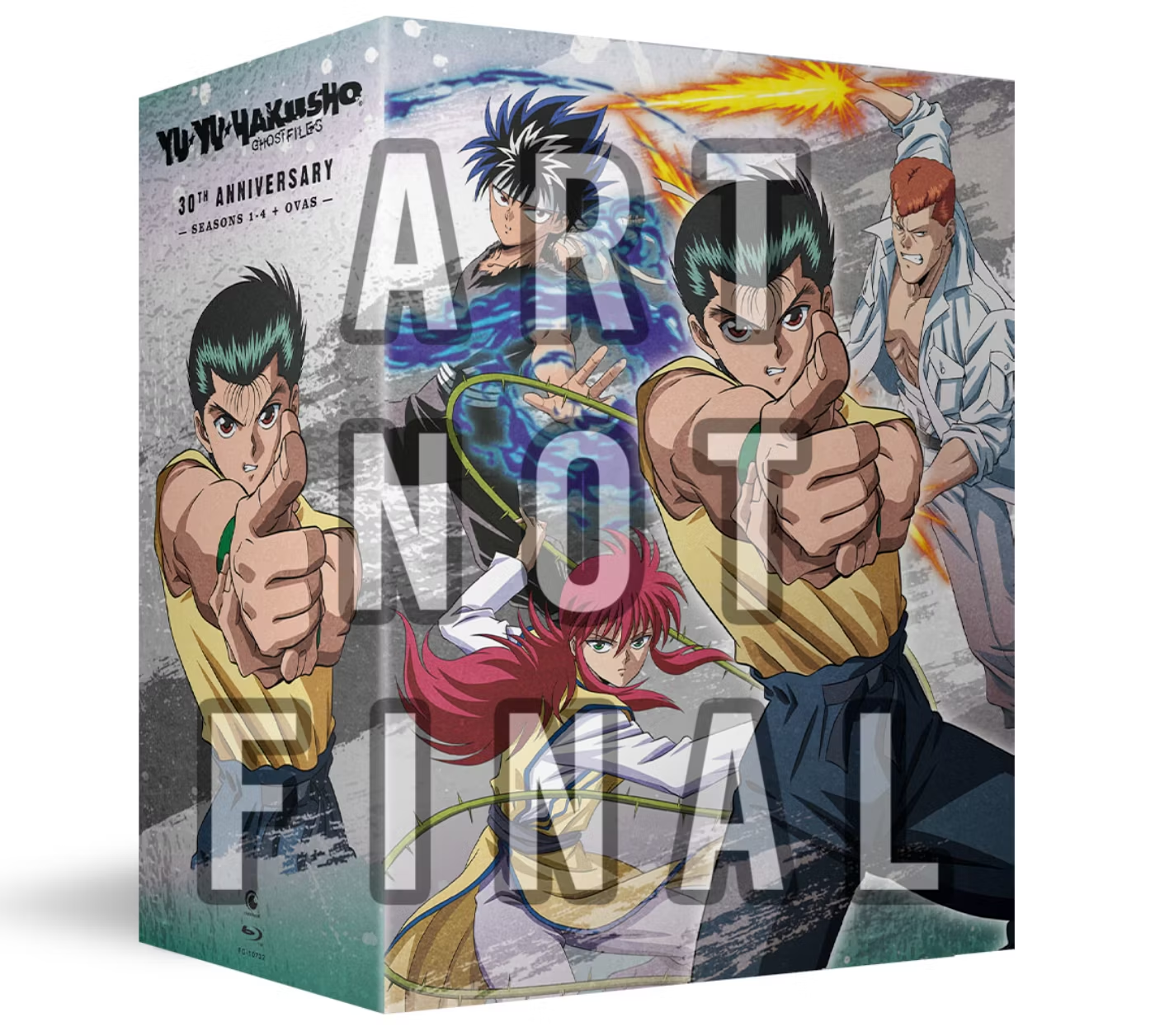 The boxset will also contain an exclusive set of artwork, as drawn by Chief Animation Director of the Yu Yu Hakusho OVAs Hirotaka Marufuji, depicting anime-styled versions of the character portraits originally drawn by Togashi’s as cover art for the 2004-2005 releases of the Yu Yu Hakusho Kanzenban (or Perfect Complete) editions. 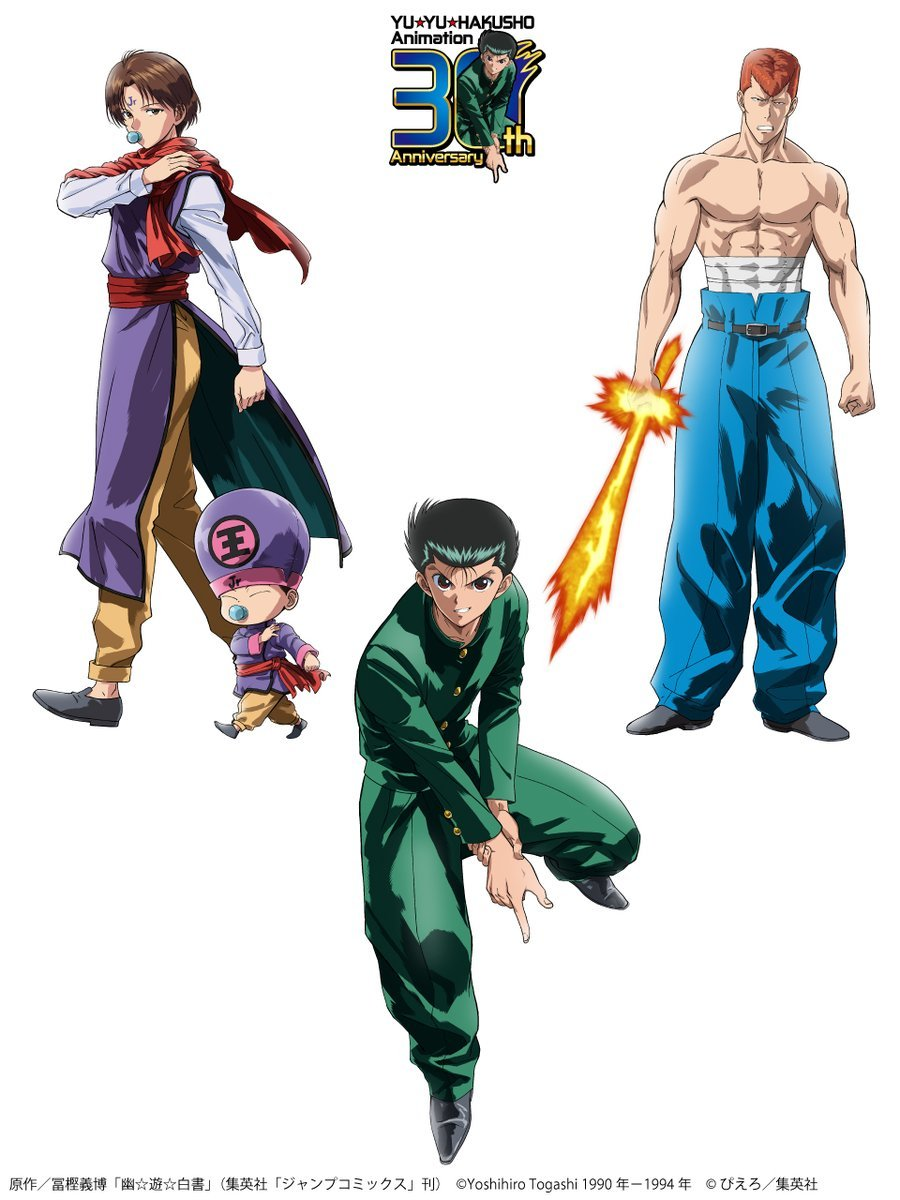 In perhaps the set’s most exciting exclusive, the Crunchyroll’s upcoming release will also feature the first ever Western release of the 2018 Yu Yu Hakusho OVA Two Shots/All or Nothing.

Not only that, but it will also feature the debut of the OVA’s long overdue English dub, as provided courtesy of the original Funimation cast. 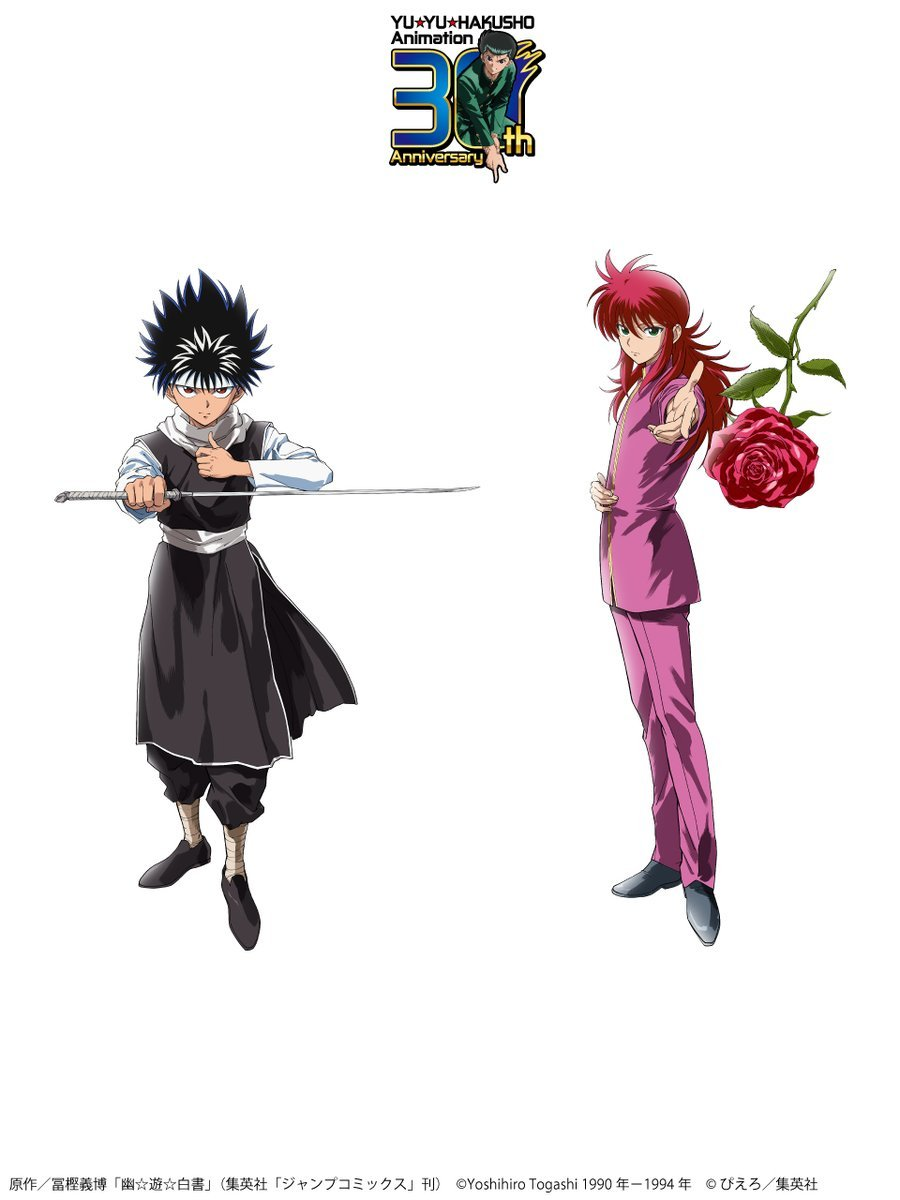 Consisting of two individual stories, each OVA adapts the respective manga chapter of the same name.

The OVA’s first tale, an adaptation of the extra chapter Two Shots, takes place around a year before the events of the main series and provides the backstory of how the fox demon Kurama joined forces with Hiei and eventually Gouki. 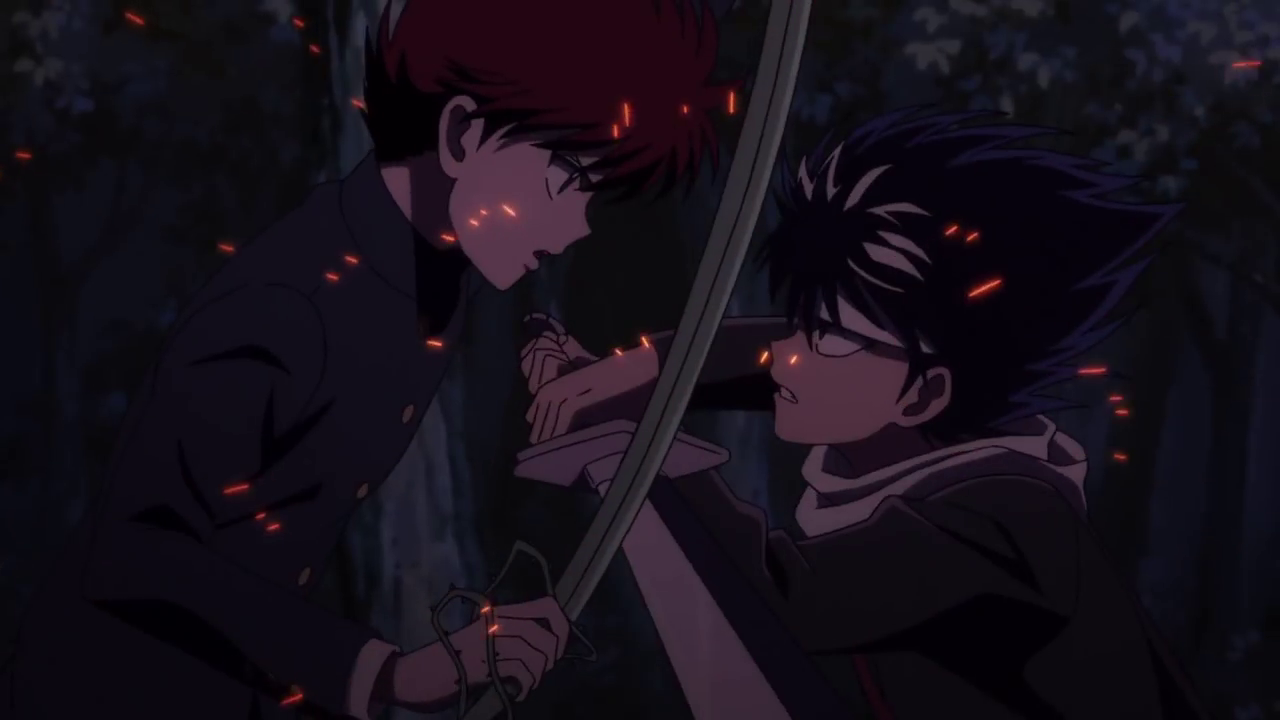 RELATED: Netflix Japan Announces Cast For Live-Action Yu Yu Hakusho, Director Reveals He “Honestly Wondered If An Adaptation Would Even Be Possible”

The second, All or Nothing, is an adaption of Yu Yu Hakusho’s intense epilogue, as seen in Chapter 174 of the manga, and follows Team Urameshi as they confront a literal group of terrorists who have taken over the Gates of Judgement.

Holding Koenma and Botan hostage, they refuse to release their grip on the Spirit World unless every demon is removed from the human world and the barrier between the two is fully restored. 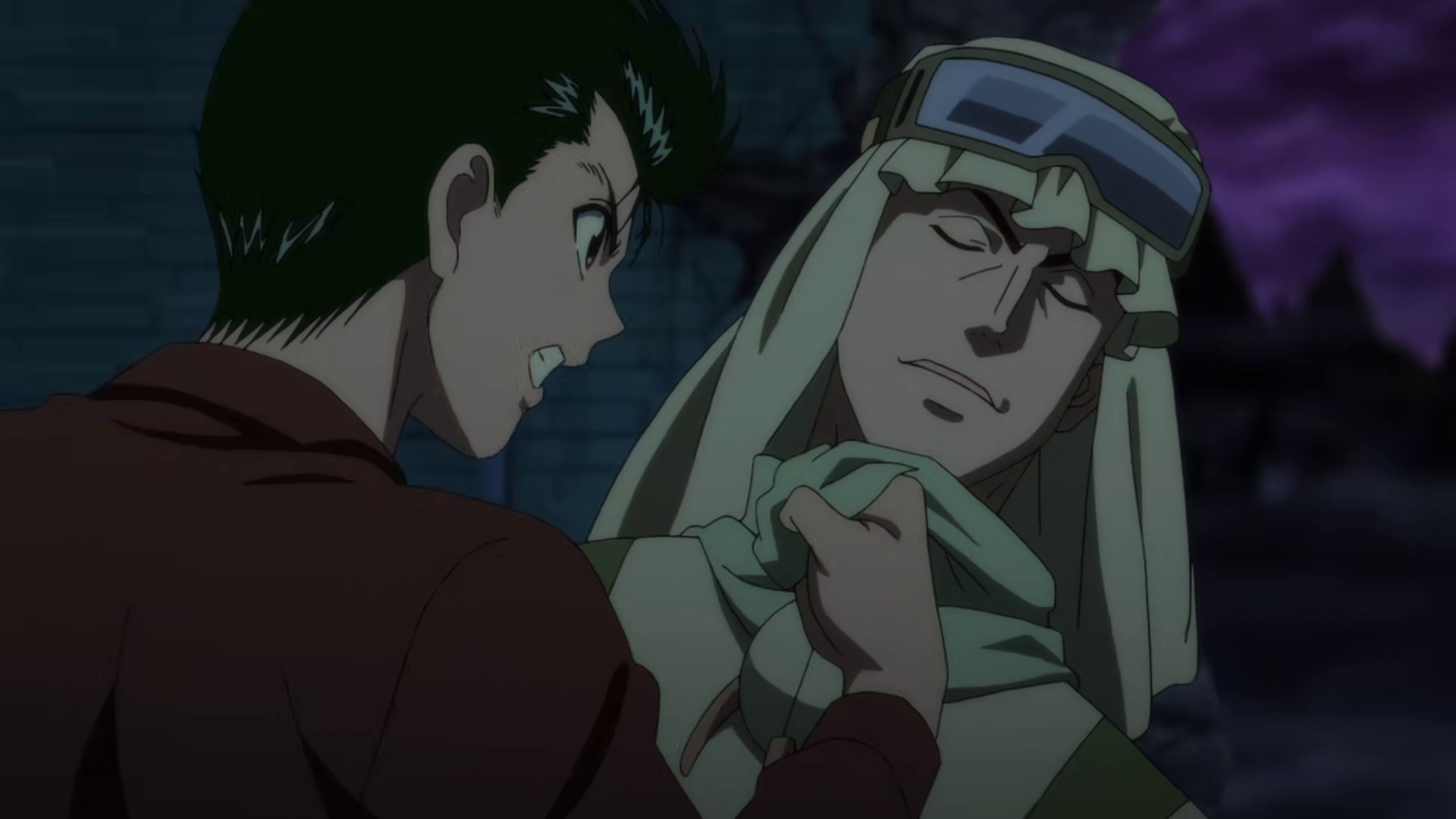 Rounding out the set’s speccial features are a number of commentary tracks and mini-documentaries, including one on the now-defunct Yu Yu Hakusho Trading Card Game and another featuring the cast’s throughts on the series’ finale.

Currently on track to be released on January 31st, 2023, the Yu Yu Hakusho 30th Anniversary Box Set is currently available for pre-order on the Crunchyroll online store for $89.99. 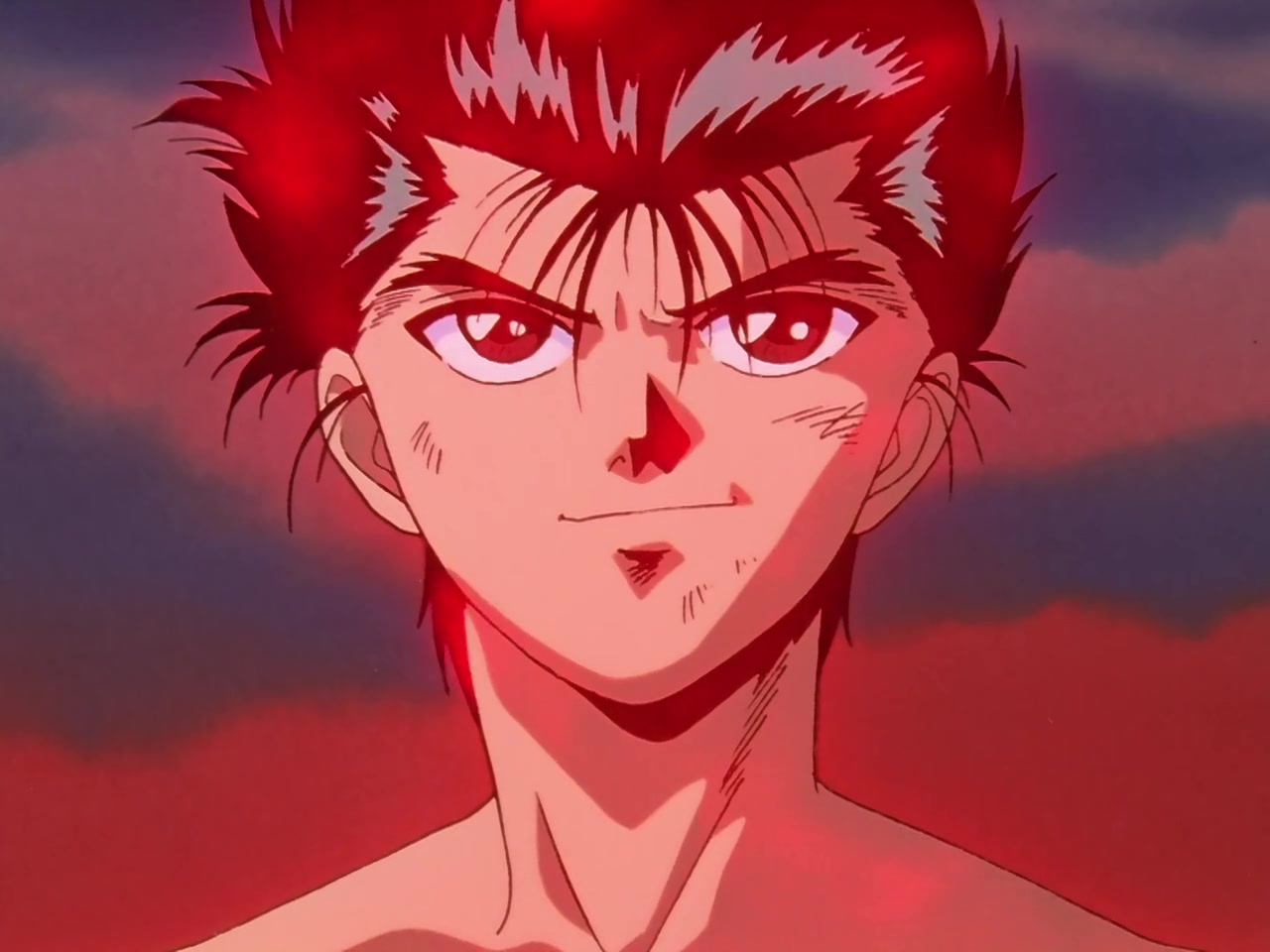