Actor Temuera Morrison who played Boba Fett in The Mandalorian Season 2 and the spinoff series The Book of Boba Fett, lamented the way the character has been depicted in the Disney+ series.

Morrison spoke to ET Online back in June, but his comments resurfaced recently when the outlet included them in a preview for the upcoming The Mandalorian Season 3.

The actor told the outlet following the conclusion of the first season of the Book of Boba Fett, “We’ve got to bring him back somewhere. We’ve got to see the old Boba Fett.”

He then declared, “We reintroduced him. We found out some stuff. But I think it’s time to get him back to his badass ways. No two ways around that.”

“So, I think we sort of have that scope to go back there, but that’s out of my control. I’ll just see what happens,” he added. 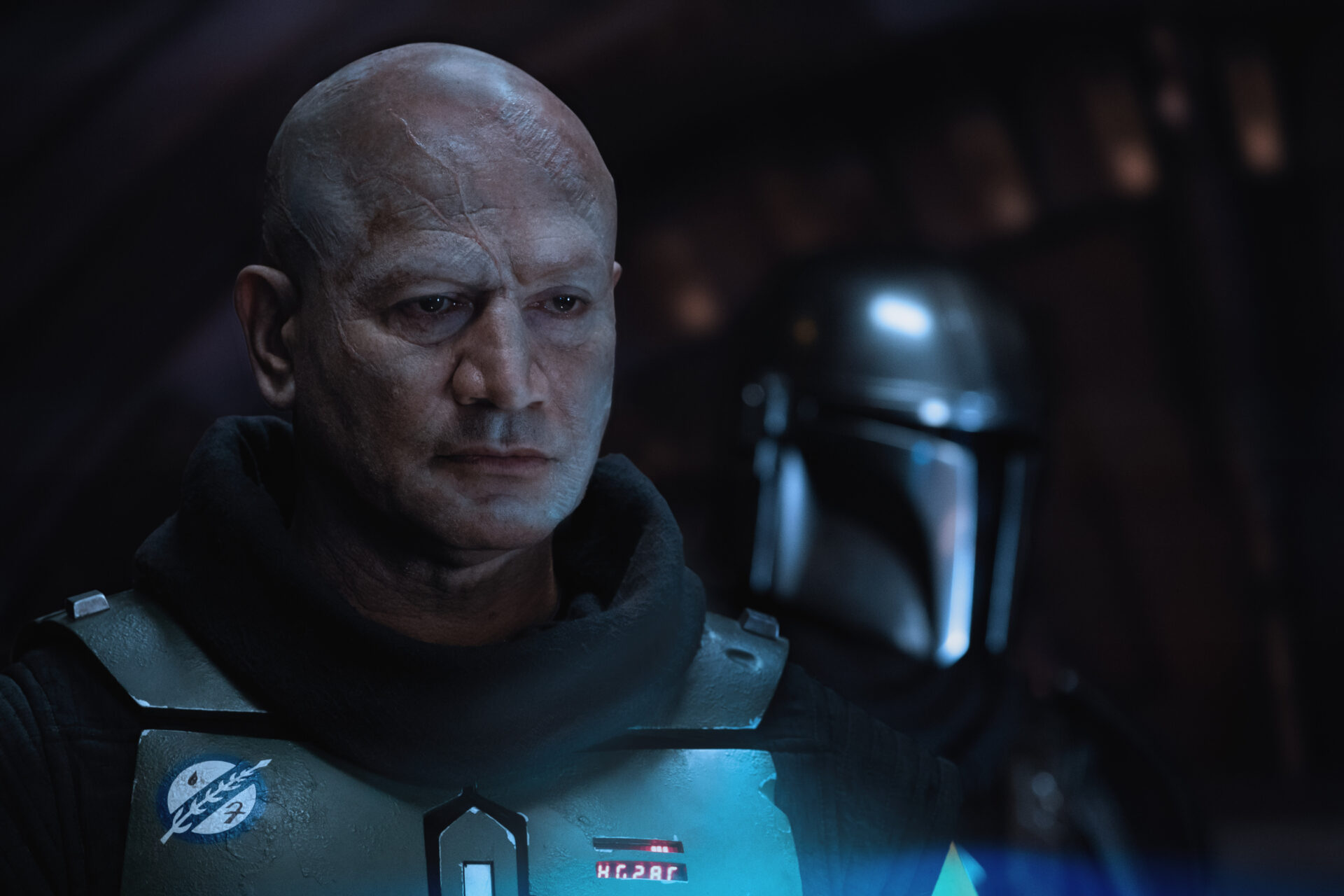 Lucasfilm has not revealed a lot about the upcoming third season of The Mandalorian, but they did a release a teaser trailer back in September that appears to show a return to the planet Mandalore.

It also appears to indicate there will an ideological struggle within Din Djarin and possibly even Grogu as Emily Swallow’s The Armorer appears to cast Djarin out of their Mandalorian cult. Meanwhile, Katee Sackhoff’s Bo-Katan Kryze informs Grogu that Djarin isn’t the only Mandalorian and questions Djarin about the cult.

Lucasfilm also shared footage at CCXP in Brazil earlier this month. According to Bespin Bulletin the footage shows “Din Djarin and Grogu venturing to Mandalore in an attemp to reclaim Din’s honour after he removed his helmet during the second season of The Mandalorian.”

The outlet also noted that Djarin is involved in a fight against a number of TIE fighters and there could be a battle against a Mythosaur on Mandalora as the footage ended with “Grogu reaching out and using the force against a monster.”

Making Star Wars claimed back in March, the series would introduce a mythosaur in the season finale. The site noted, “You will see living Mythosaur and it chases everyone around and causes a bunch of trouble before it is brought under control.”

RELATED: The Mandalorian Rumor Claims Grogu Will Use IG-11 As A Mech Suit

Another rumor from Making Star Wars claims that Grogu will ride around on inside of a modified IG-11 suit.

The site detailed, “Grogu literally sits inside the chest of a modified IG-11 who has been reinforced with beskar and has been turned into the foundling’s suit of Mandalorian armor.”

On top of IG-11 being Grogu’s suit of armor, Making Star Wars also claims that the droid “gives him data on probabilities of success and protects the child when need be.”

Aside from rumors, Lucasfilm has confirmed, “In the third season of The Mandalorian, the Mandalorian and Grogu have been reunited and continue their journey through the lawless galaxy.”

The Mandalorian is expected to premiere on Disney+ on March 1, 2023.

What do you make of Morrison’s comments about the way Boba Fett was depicted in The Mandalorian Season 2 and The Book of Boba Fett?

NEXT: Lucasfilm Again Confirms The Mandalorian And The Book Of Boba Fett Lead To The Sequel Trilogy