The Silver Ranked Adventurer is back with a new trailer, a new studio, and a release date for the upcoming highly anticipated second season of the anime adaptation of the Goblin Slayer light novel. 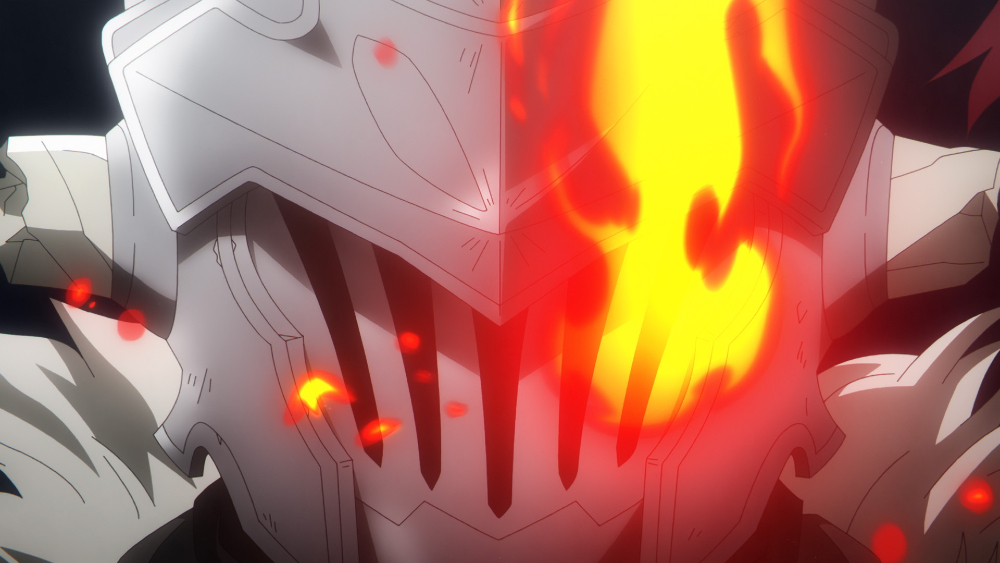 The latest information about the long awaited second season of the anime adapted from the best selling light novels written by Kumo Kagyu and illustrated by Noboru Kannatsuki and manga adaptation by Kosuke Kurose was announced at GA Bunko’s January 5th GA FES livestream event. 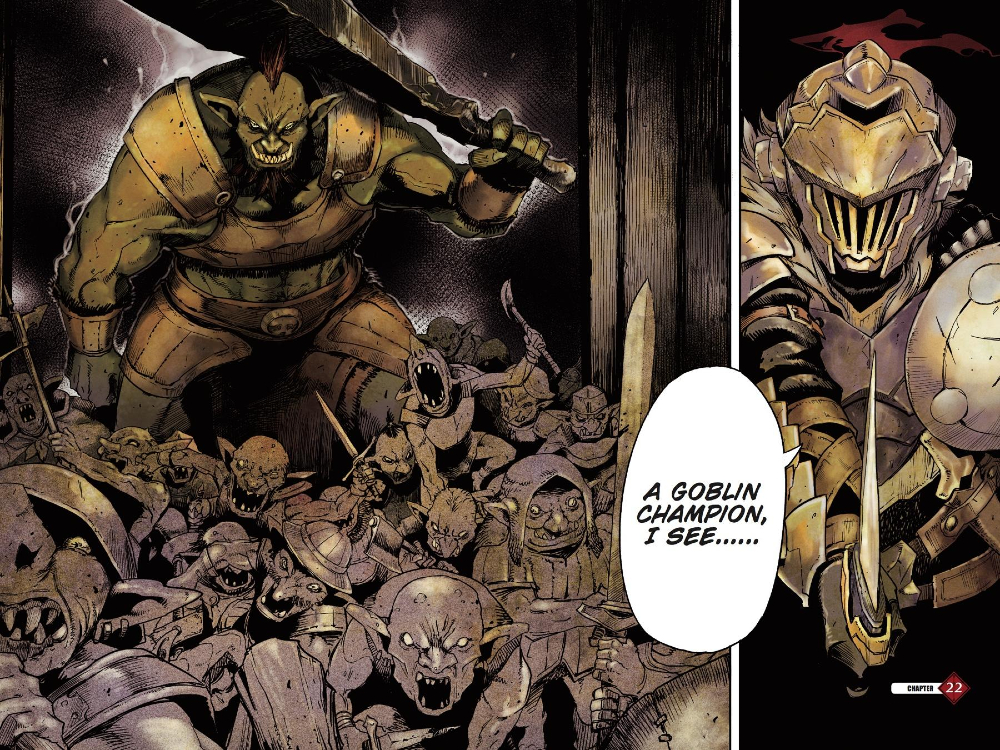 The first trailer for the upcoming second season focuses on reintroducing fans to the titular Goblin Slayer and the diverse members of his adventure party as they set out to continue to slay more goblins.

With the first season of Goblin Slayer and the 2019 movie adapting up to the fifth volume of the light novel, the second season is set to start with adapting the sixth volume of Kumo Kagyu’s best selling light novel.

The sixth light novel introduces new guild upstarts including a wizard boy who only wants to kill goblins to avenge his sister.  The young wizard will be tested when Goblin Slayer’s party takes on a mission to slay all the goblins and rescue the women being held hostage by them.

The trailer kicks off with the legendary armored Silver Ranked adventurer Goblin Slayer (CV: Yuichiro Umehara – Jugram Haschwalth in Bleach: Thousand-Year Blood War) whose mission is to kill all of the Goblins. 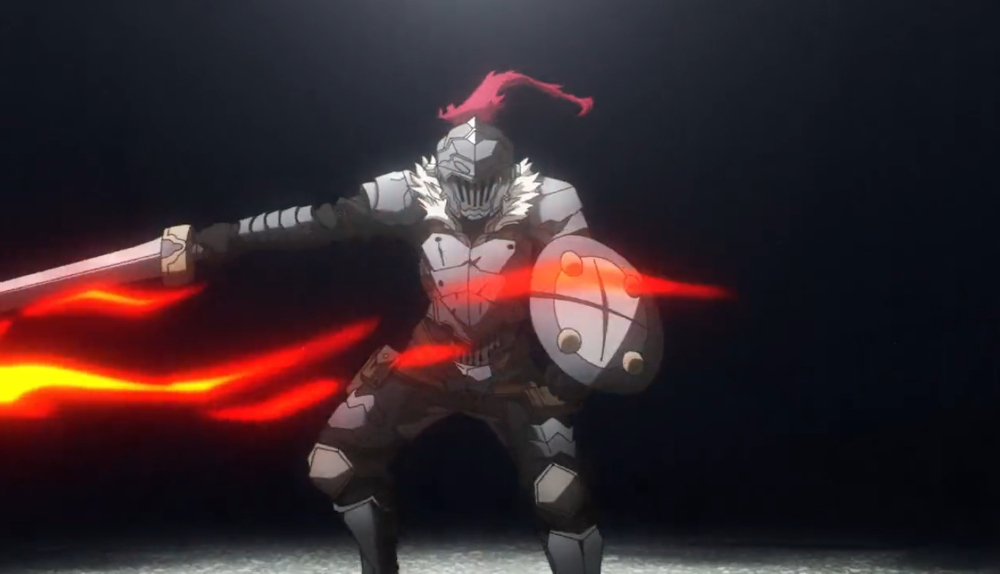 Starting with Priestess (CV: Yui Ogura – Hime Sharaki in Yuri is My Job!), the trailer proceeds to introduce the members of Goblin Slayer or Orcbolg’s party.  A former Priestess in service to the Temple of the Earth Mother, Priestess left the temple to become an adventurer. 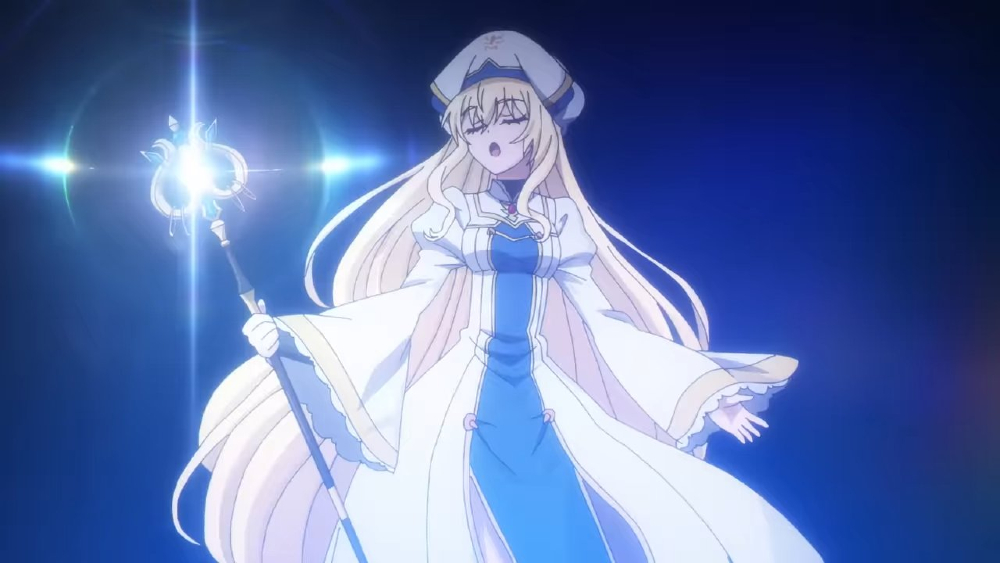 High Elf Archer (CV: Nao Toyama – Rota in Vinland Saga) is a y0ung two thousand year old high elf and fellow Silver Ranked adventurer in Goblin Slayer’s party and a highly skilled archer. She left her Elven village to pursue her dreams of becoming an adventurer to see the outside world 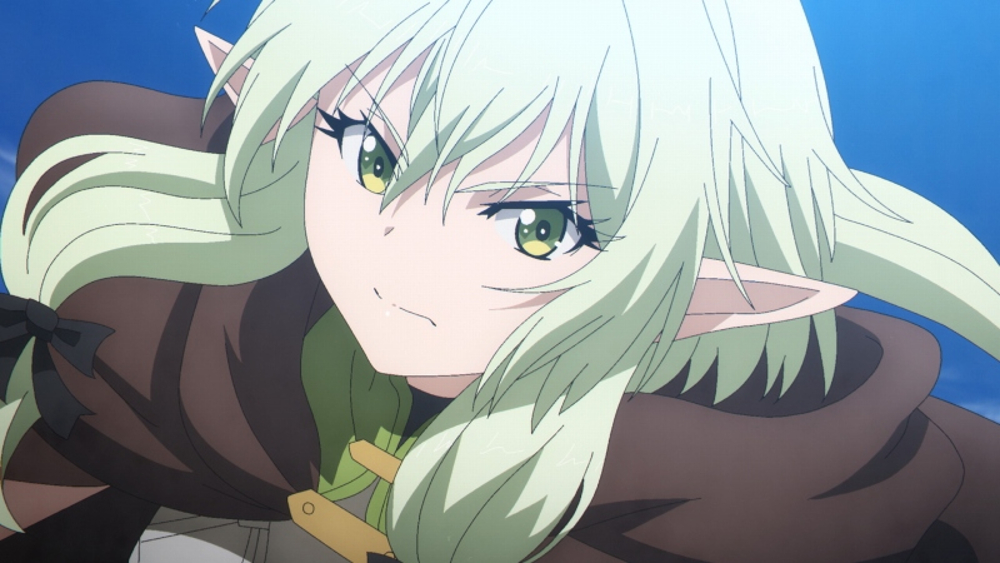 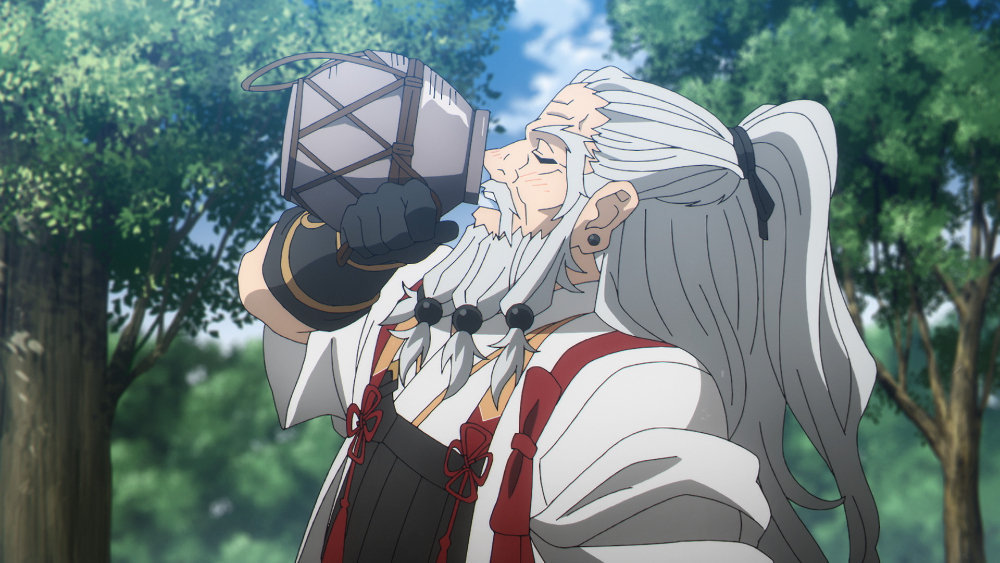 The last member of Goblin Slayer’s party re-introduced in the trailer is the Silver Ranked Lizardman adventurer with a cheese addiction, Lizard Priest (CV: Tomokazu Sugita – Jack the Ripper in Record of Ragnarok). 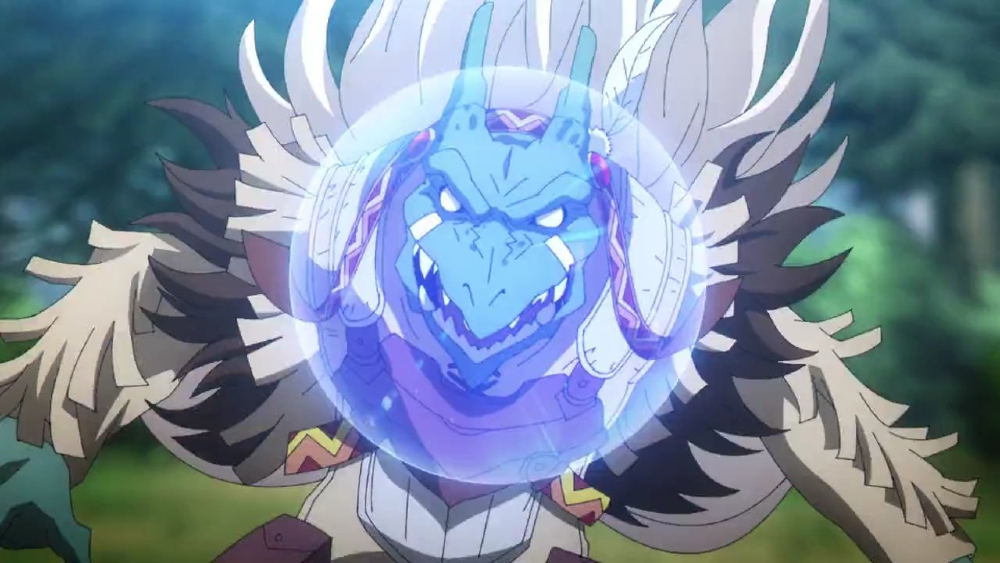 The final character introduced in the trailer is the former sword maiden turned Archbishop of the Supreme God for the Temple of Law. She became renowned throughout the land upon defeating the Demon Lord ten years prior to the events of the series. 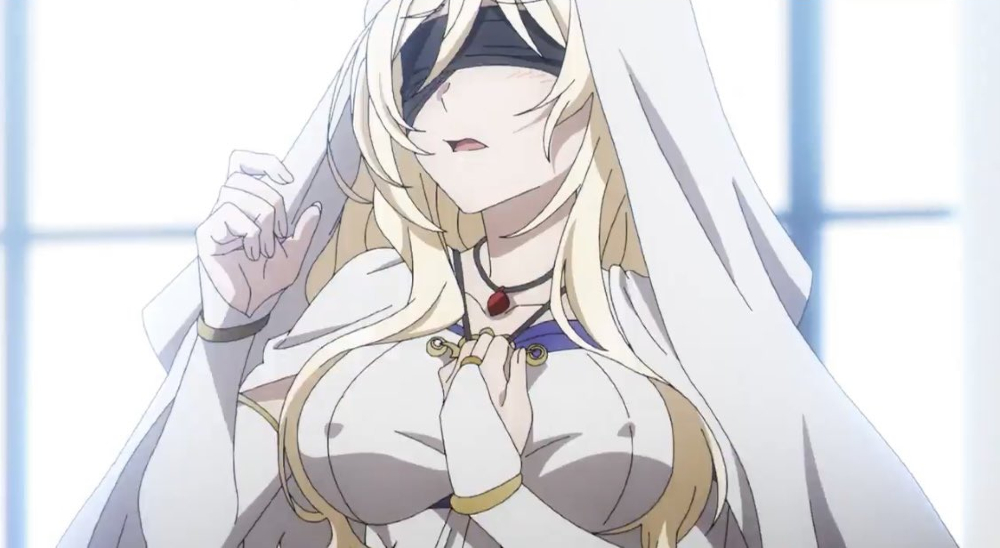 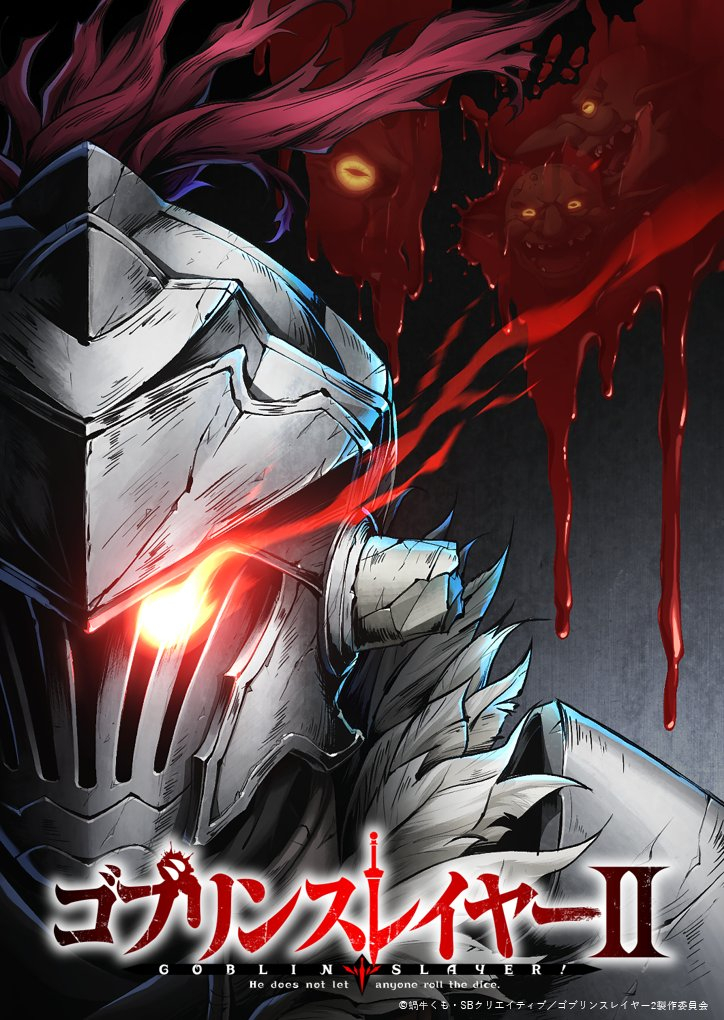 The goblin slaying continues in 2023.