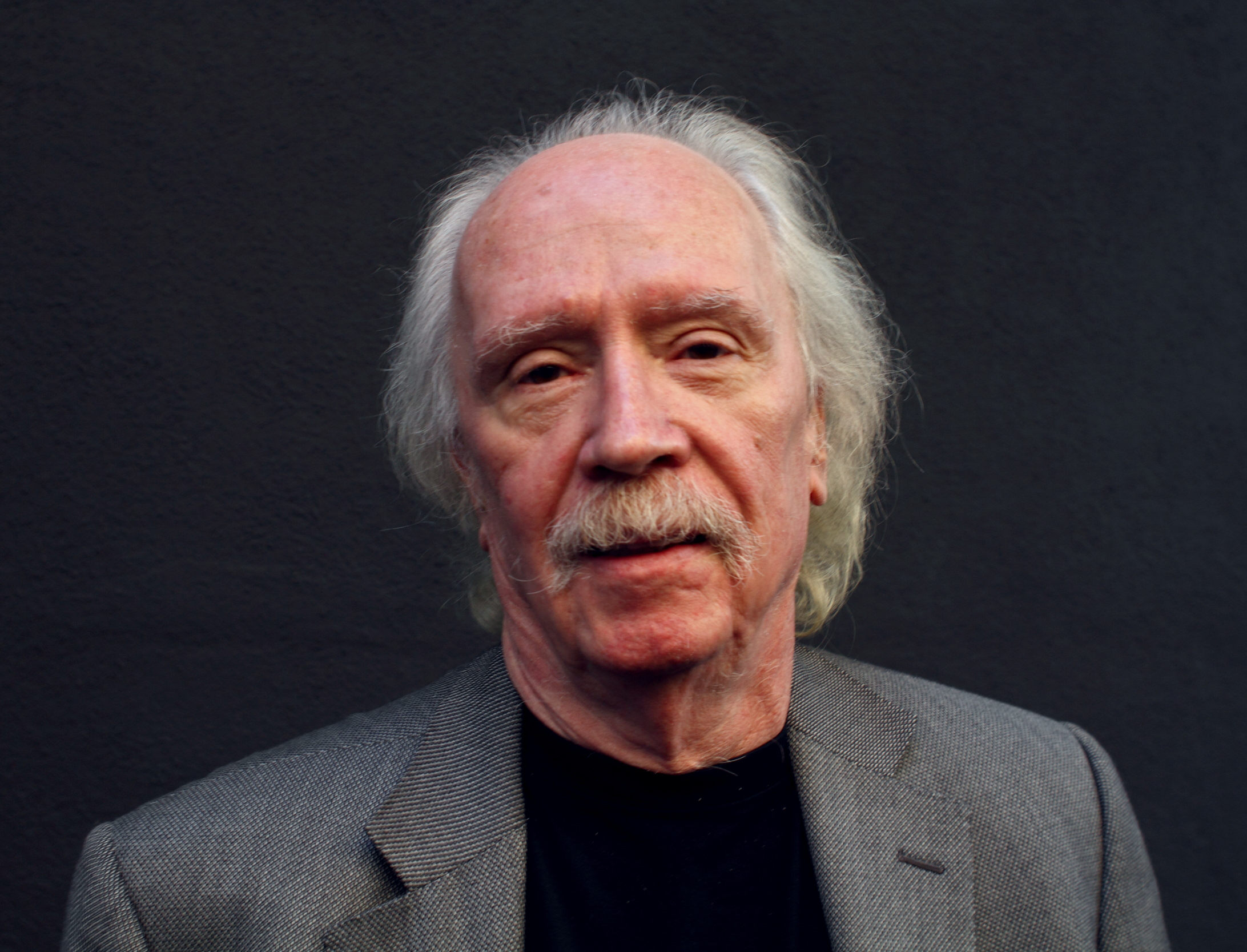 A reboot for Escape from New York has been in various stages of development with different people attached going back to 2015 when it was reported that Luther creator Neil Cross had been hired to write a story in the franchise, which also includes Escape from L.A. 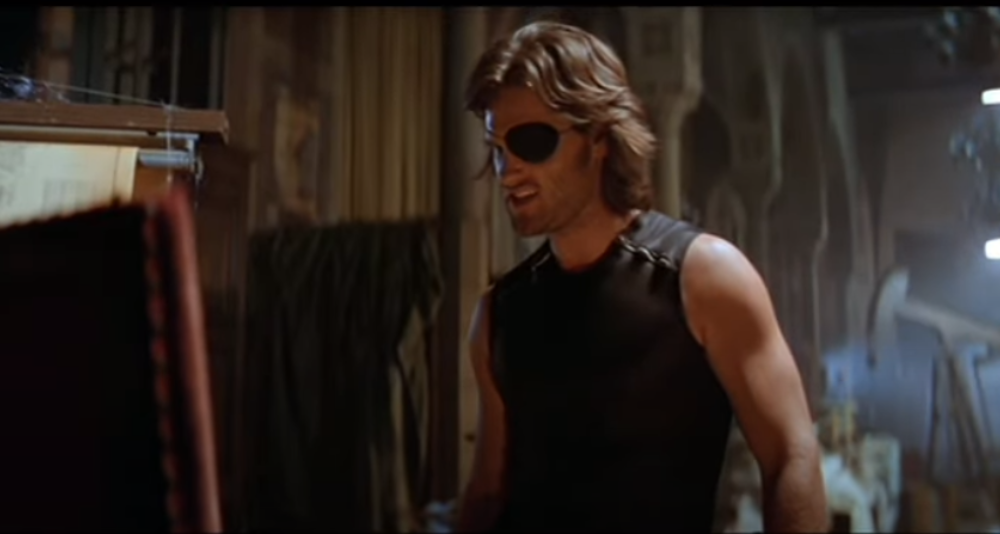 More recently a reboot was announced by Deadline back in November 2022 and claimed Carpenter was serving as an executive producer on the film.

Deadline’s report also indicated that Radio Silence, which is made up of Matt Bettinelli-Olpin, Tyler Gillett, and Chad Villella would direct the film. The trio previously directed the relaunch of the Scream franchise that released last year.

Speaking with Entertainment Weekly, Villella detailed the project is in its “very, very early stages.”

He also informed them, “We’re very excited to be working with 20th Century on that. We’re developing our take, and hopefully, it will be going to script sometime in the New Year, and just really starting to lay the groundwork for that. But very early stages.” 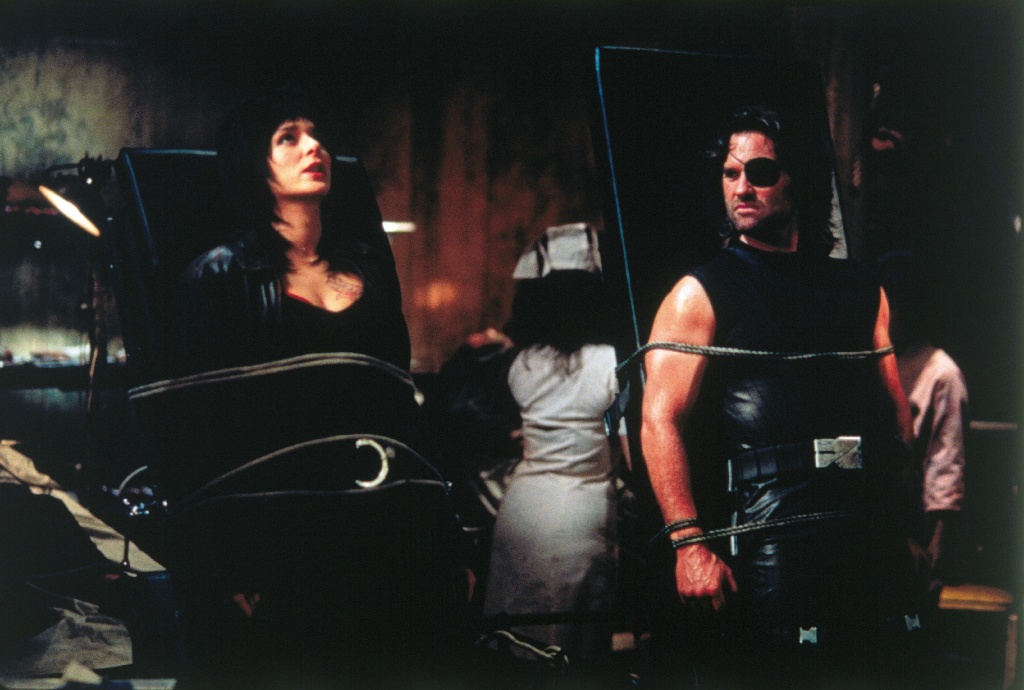 Valeria Golino as Taslima and Kurt Russel as Snake Plissken in Escape from L.A. (1996), Paramount Pictures

As for what their project actually is, Gillett detailed what it’s not, “Not a remake.”

He elaborated, “That’s one of those properties that you can’t [remake], it’s sort of untouchable to us, and lives in its own stratosphere in terms of how important it is to us, and how much we love it. So it’ll be not unlike Scream, I think, a nod to, and a continuation of, what we love about those characters and that world.”

While Deadline’s initial report indicated that the film was a reboot and that Carpenter was involved, Carpenter recently told Variety he didn’t even know about the project.

He relayed, “No one told me about it. This is the thing about my career in Hollywood — no one tells me anything. They never tell me things. Have they cast it yet?” 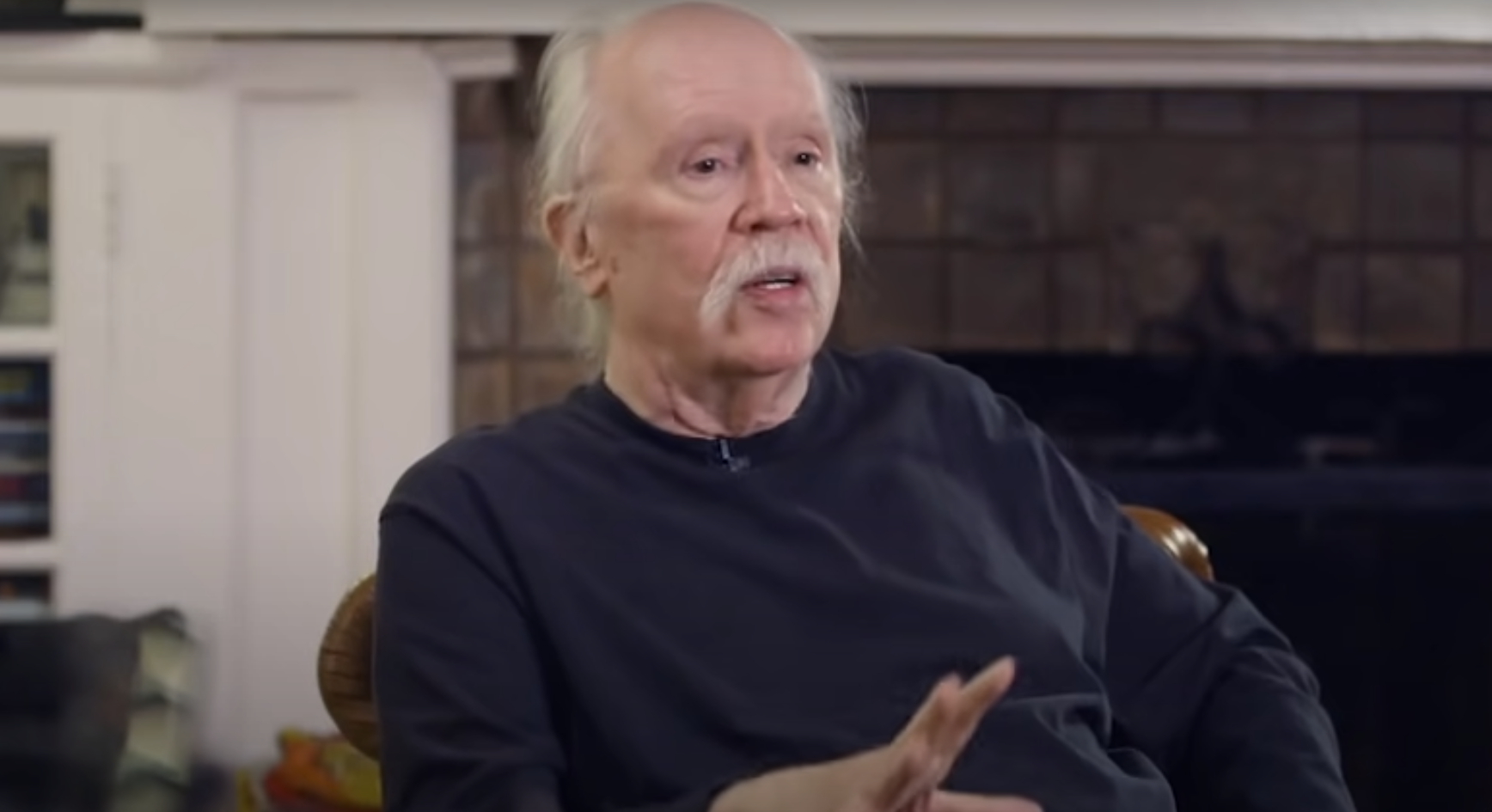 When informed they had not cast the film and it was unclear whether it was a remake or a third film, Carpenter responded, “Hey, great. The last I heard was they were developing it where Snake would be a woman. But, no, I haven’t heard about this latest thing.”

He added, “No one wants me around, and they don’t tell me anything to keep me in the dark. It’s safer for them.”

After receiving some information from his wife, who was present at the interview, Carpenter then stated, “Apparently, we got an email. My wife tells me we got an email.” 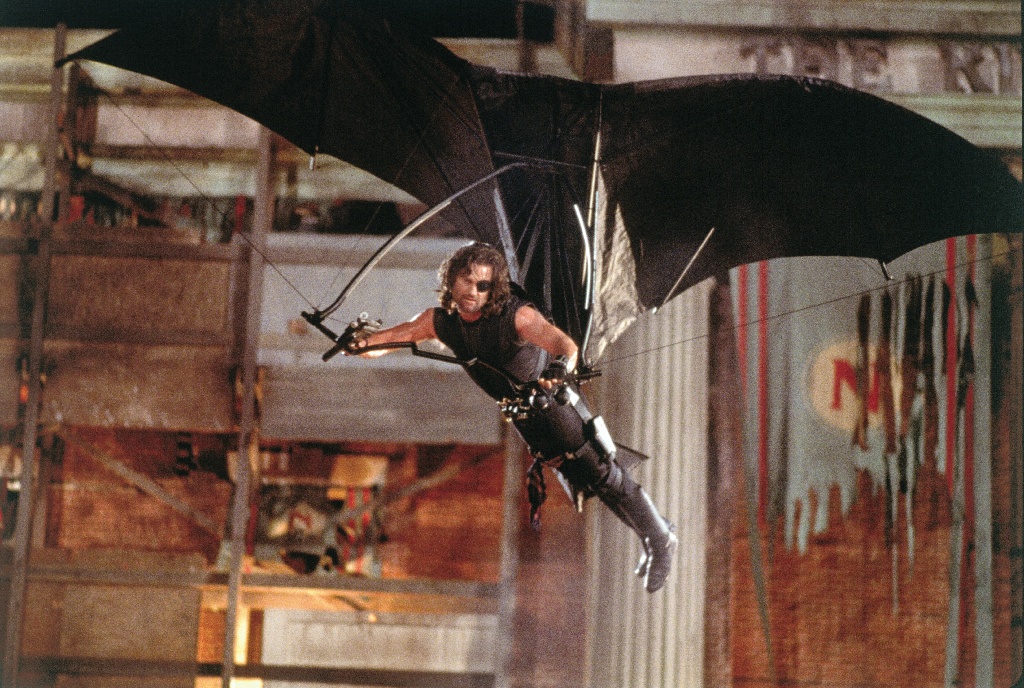 The idea of Snake being gender-swapped doesn’t appear to be new. Carpenter discussed it with ComicBook.com back in February 2022 before this most recent announcement involving the Radio Silence team.

When asked if there were talks about a sequel, Carpenter told the outlet, “Nothing that Kurt and I do is legitimate. It’s all illegitimate. No, not seriously [discussed a sequel]. No. I know that there’s a couple guys over at 20th Century Fox who are working on a reboot of this whole thing, and they’ve got a director, I’m not sure who it is, but maybe you know.” 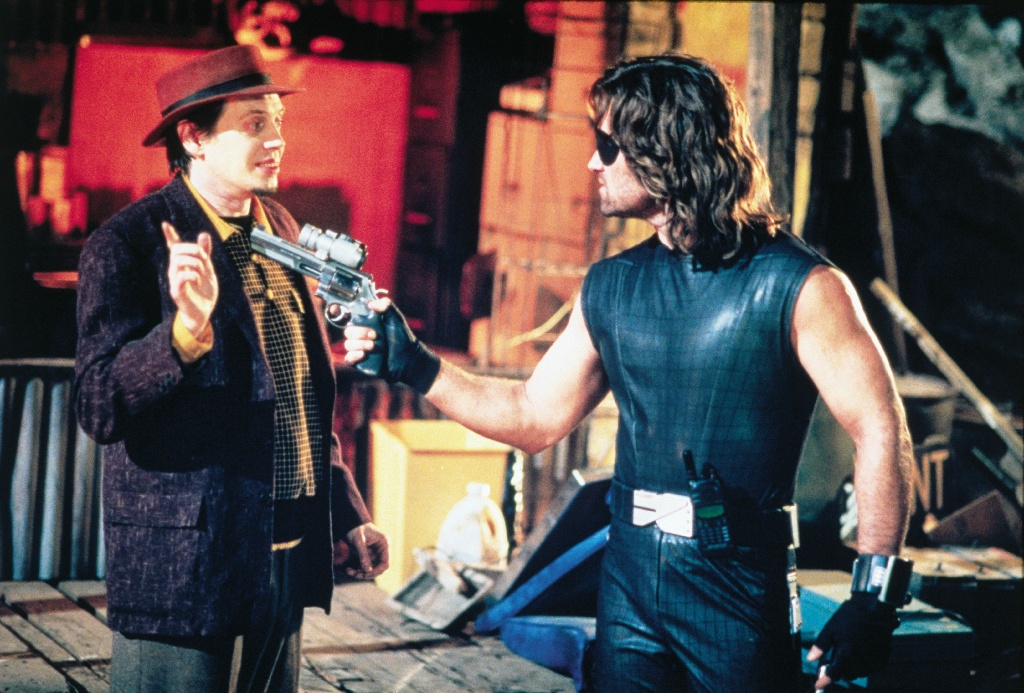 Steve Buscemi as Map to the Stars Eddie and Kurt Russel as Snake Plissken in Escape from L.A. (1996), Paramount Pictures

When questioned on whether Wyatt Russell could take on the role of Snake like his father, Kurt Russell, before him, Carpenter replied, “He’s really good, Wyatt is really good, but it’s up to him and up to Kurt. I don’t know what they’re going to do. They may even go for a female.” 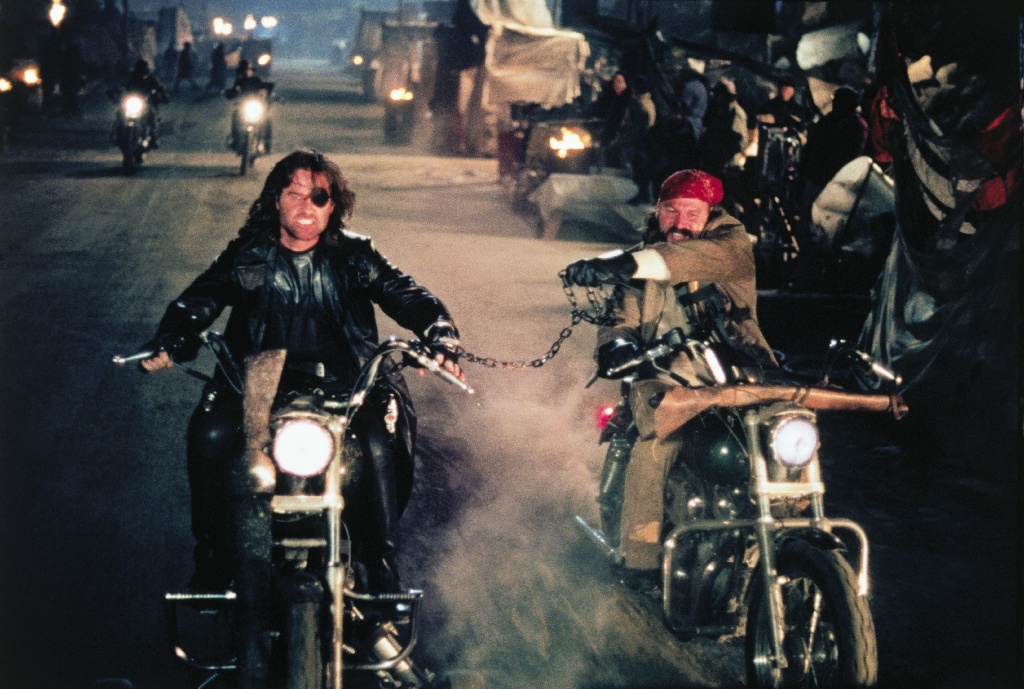 What do you make of Carpenter’s recent comments about the possibility of gender swapping Snake in an upcoming Escape from New York film?

NEXT: John Carpenter Claims ‘Dead Space’ Movie Has Director, But He’s Not Involved: “They Haven’t Asked Me To Do It”