The upcoming season of The Flash will be the show’s last but it is also shaping up to be the last rodeo for The CW’s Arrowverse, closing the book on one of DC’s and television’s longest-running franchises. Moreover, since it began with Arrow in 2012, characters from that flagship program will be part of the reunion. 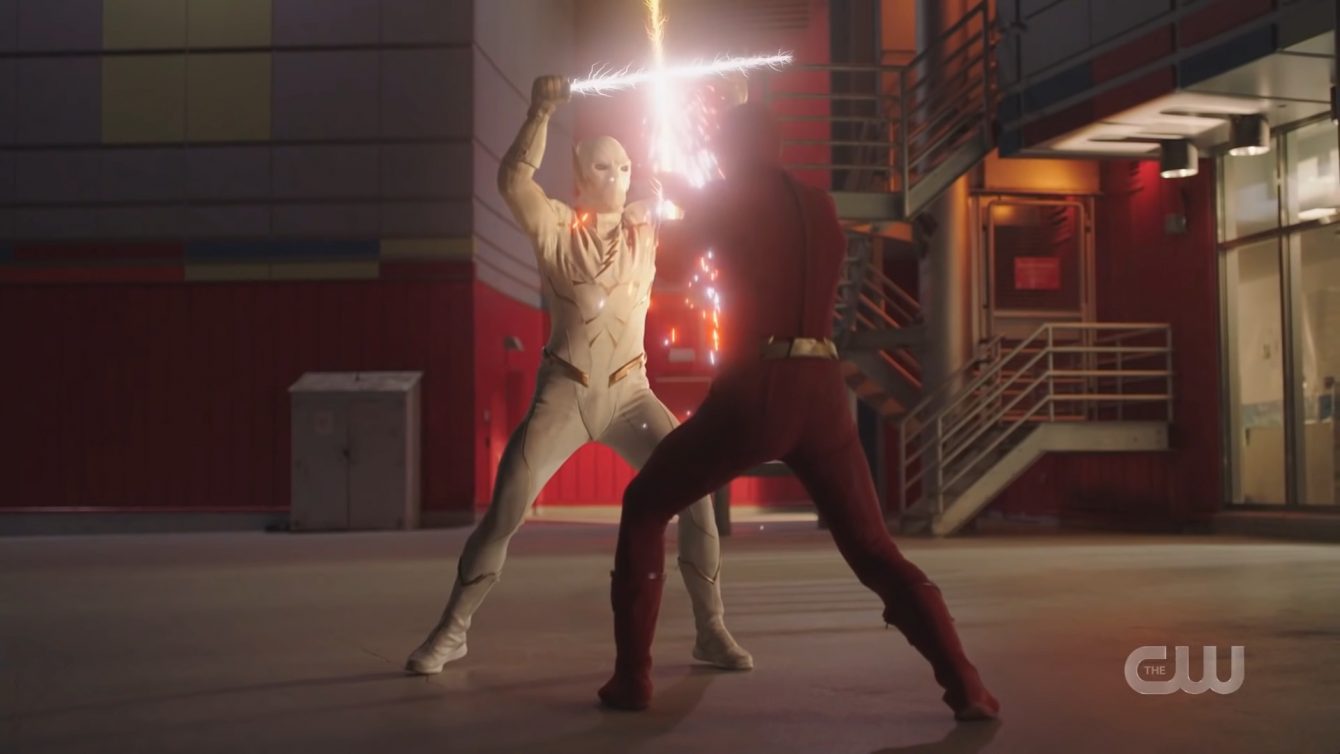 RELATED: Report: The CW Was Never Profitable, Lost Millions To Warner Bros. And CBS Despite Apparent Success Of The ‘Arrowverse’

According to Comicbook.com and executive producer Eric Wallace, expect to see John Diggle, “Kid Flash” Wally West, and villain Ramsey Rosso, aka Bloodwork, come around in episode nine to tie up loose ends. Wallace issued a statement with thoughts on the returns of all three, beginning with Diggle, who has been in more Arrowverse episodes and series than anyone.

“As one of the legacy Arrowverse characters who helped start it all, John Diggle holds a special place in our hearts, as well as the fans,” Wallace said. “Plus, the commanding presence and commitment to excellence actor/director David Ramsey brings to the screen each and every time is truly inspiring. So…it was a no-brainer to have Diggle join Team Flash in our final season!”

Diggle fights with the Team in The Flash via The CW

RELATED: David Ramsey Returning To Arrowverse With Starring Role As John Diggle In Justice U

Wallace added, “So, get ready for a very emotional reunion as John Diggle aka Spartan helps protect Central City alongside Team Flash one last time.” As a bonus, there is potential for Diggle actor David Ramsey to direct which is sort of indicated by Wallace. Ramsey directed several episodes and shows across the Arrowverse over the years, including most recently Legends of Tomorrow.

On the return of Keiynan Lonsdale as the Arrowverse’s Wally/Kid Flash, Wallace said, “We’re so happy to reunite with the incredibly talented Keiynan Lonsdale as a part of The Flash’s final season. Because Kid Flash isn’t just another speedster—he’s a beloved part of our Team Flash family. So…we set out to create a special and heartfelt story for his return.”

He continued, “The result is a brilliant performance from Keiynan that showcases a side of Wally West you’ve never seen before.” Wallace’s statement finished talking about Bloodwork who is played by Sendhil Ramamurthy, an actor who would be familiar to fans of NBC’s comic book-inspired action drama Heroes. He portrayed geneticist Mohinder Suresh for all four seasons.

“Ever since Sendhil turned in such a brilliantly haunting and unforgettable performance as the tortured Ramsey Rosso in Season Six, we’ve been looking for a way to bring him back,” Wallace added. “We also knew we wanted to have Ramsey play a part in Flash’s final race. Fortunately, everything came together and…Bloodwork’s return will set into motion…the Flash’s wildest…most emotional [adventure] yet.” 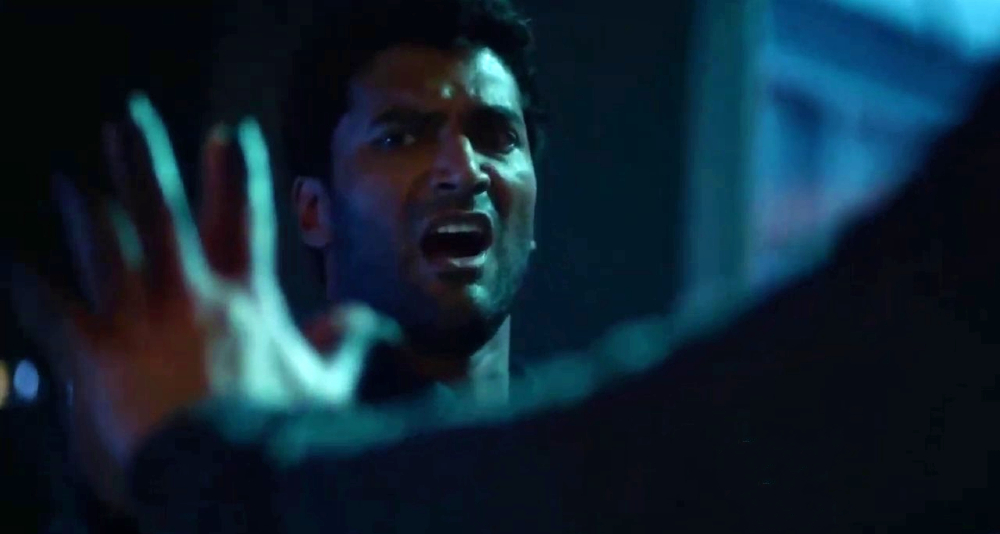 Sendhil Ramamurthy as Ramsey Rosso in The Flash via The CW

Wally, Diggle, and Bloodwork join Javicia Leslie who comes back for the final season to play the Arrowverse’s version of Red Death, as Ryan Wilder/Batwoman stands in for the Earth-52 Bruce Wayne of the Dark Multiverse who drove the Batmobile into The Speed Force with Barry Allen tied to the hood. The two would fuse into one deadly entity controlled by Bruce’s mind.

NEXT: ‘The Flash’ Merch At CCXP Drops Hints Of S.T.A.R. Labs And Supergirl