2023 marks the 30th anniversary of one of the best Batman movies in any medium — Mask of the Phantasm. An unexpected theatrical release, the film had limited success in that run but still managed to win over critics and fans, and practically spawned the cinematic DC Animated Universe that was to come in the New Millennium. 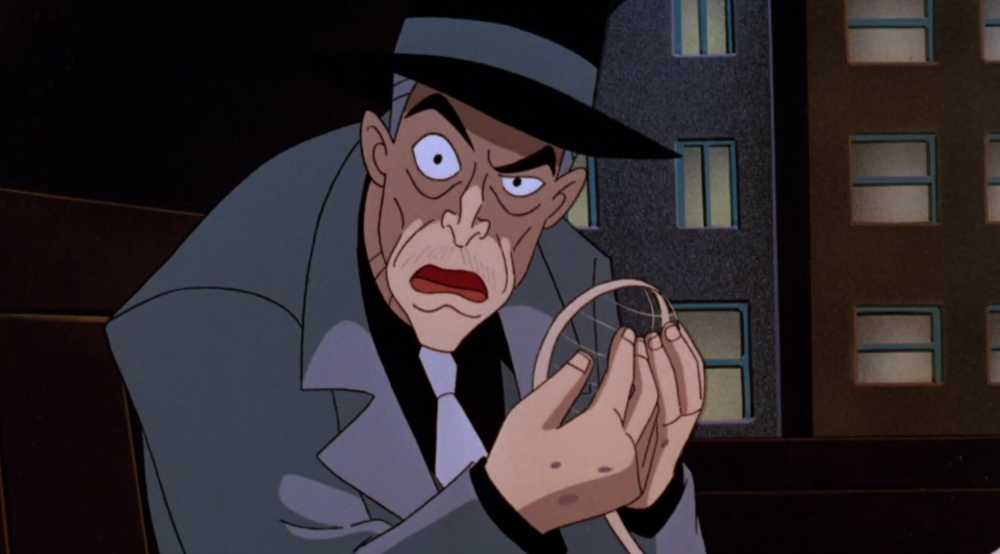 RELATED: Mark Hamill Indicates He Is Through Playing The Joker Without Kevin Conroy: “There Doesn’t Seem To Be A Batman For Me”

The DCAU continues today and Batman is naturally a highlight of it but that doesn’t mean there weren’t issues making such a benchmark. Bruce Timm, producer of The Animated Series and co-director of the feature, remembers what it was like to get the demand for release in theaters from Warner Bros. abruptly while he was taking part in a meeting in Japan.

“[Co-producer and co-director] Eric Radomski and I were in Japan, meeting with one of the animation studios that worked on the movie,” Timm said in an Empire interview (via CBR). “We got the word that [the studio] officially wanted to make it a theatrical release while we were literally handing out the storyboards to the animators.” 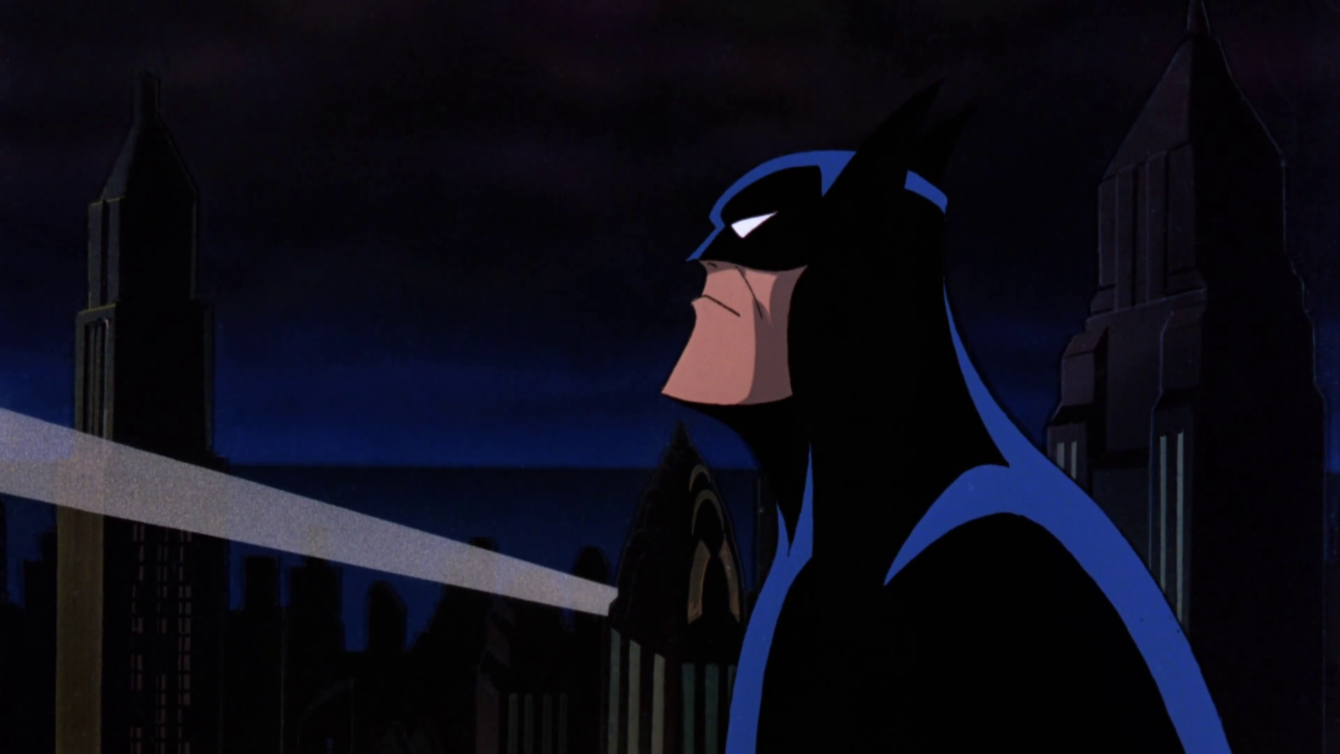 The Dark Knight sees the signal in Batman: Mask of the Phantasm (1993), Warner Bros. Animation

They were prepared for the film to air on TV as part of the series so the aspect ratio became a problem, he explained. It had all been formatted for the old-school TV ratio, which was practically a square. It was like, ‘What the heck are we going to do?'” Timm added. They figured it out but to this day he isn’t pleased.

When Timm watches Mask of the Phantasm, he notices things others do not and admittedly cringes. “When I see it, I just cringe,” he confessed although he believes the film’s quality is almost there. “It’s, like, 90 percent there. I just wish I had that last ten percent!” For most fans, however, the film is totally “there” as the greatest Batman movie ever made. 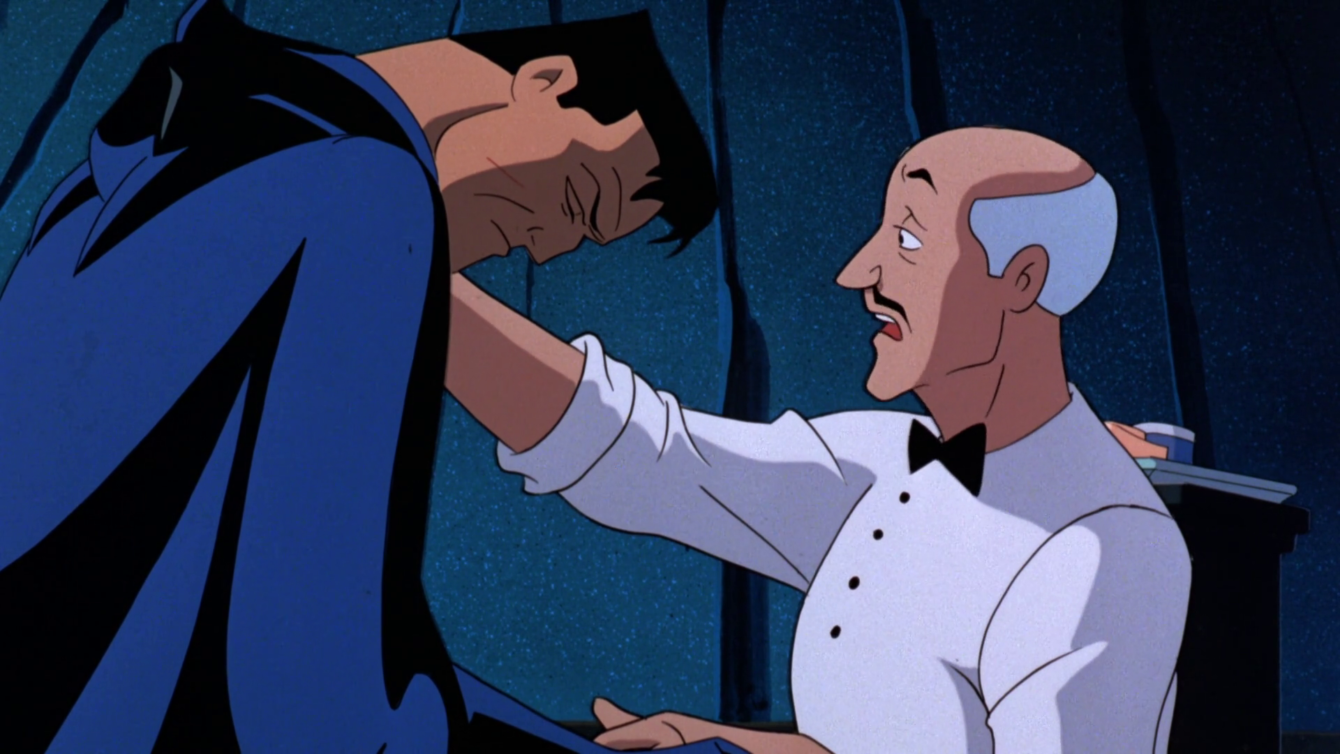 RELATED: YouTuber YellowFlash Calls Out DC For Teasing A Bisexual Batman As Another Stunt To Mask Poor Sales

Originally considering a feature set in Arkham that became the ensemble episode “Trial,” Timm, Radomski, Paul Dini, and Alan Burnett decided instead to retell a phase of Batman’s origin and give him a love interest, which hadn’t been done before on the small screen. That love was Andrea Beaumont voiced by Dana Delany who has a past as tragic as Bruce’s.

Batman: Mask of the Phantasm cost $6 million to make and the team only had eight months to complete and ready it for theaters. Released on Christmas in 1993 and raking in just $5M, the film didn’t recoup its budget. It did, however, become a favorite on home video with multiple releases over the years including a remastered Blu-ray edition in 2017. 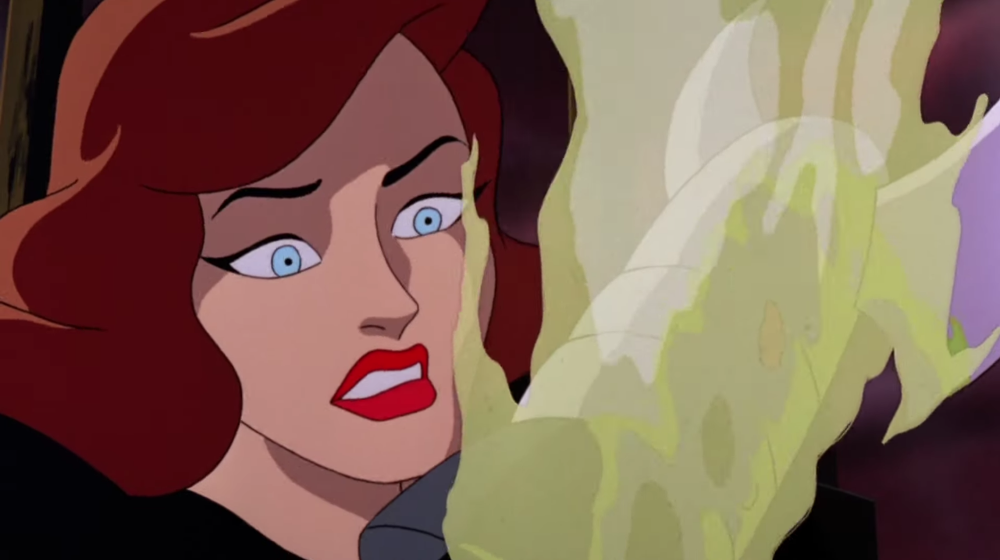 How does the film hold up for you? Tell us below.

NEXT: Michael Keaton Reportedly Played “Pivotal Cameo” As A Retired Batman In The Cancelled ‘Batgirl’