Mike Pondsmith, creator of the wildly popular Cyberpunk 2020 tabletop RPG, warned that the concept of Cyberpunk wasn’t supposed to be a goal, but “a warning” in a statement from R. Talsorian Games regarding the death of George Floyd and the ensuing protests, riots, and looting.

The statement began with a brief history of Pondsmith’s achievements and the creation of R. Talsorian Games.

It begins, “R. Talsorian Games was founded in early 1980s by Mike Pondsmith. Mike Pondsmith, as many of you might know, is black. RTG is, to our knowledge, the first major roleplaying company founded by a black man.” 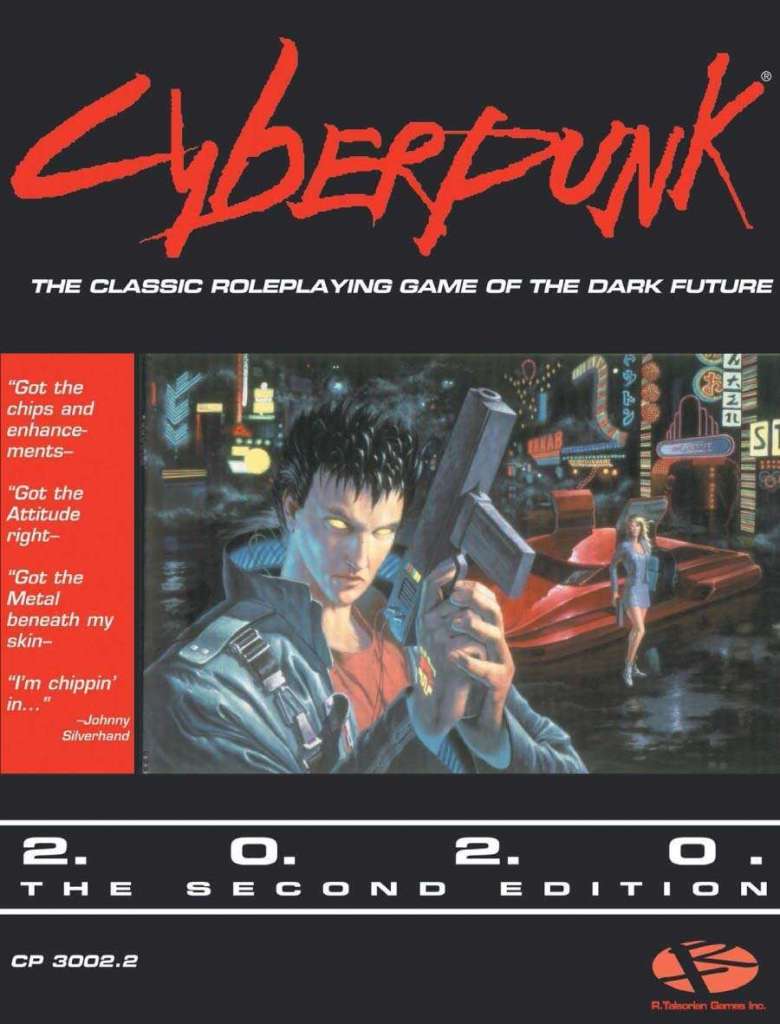 The statement continues, “It remains, in our opinion, one of the most prominent black-owned and operated tabletop game companies. Until just last year he was the only black person in the Origins Hall of Fame. And he’s aware of how public the upcoming Cyberpunk 2077 video game has made his profile.”

The statement then makes clear on the current events happening in the United States following the death of George Floyd that includes mass protests, rioting, and looting.

“Not to mention what it means to look out your window and see too much of the dystopian future you’ve made a career of writing become the dystopian present,” it continues. 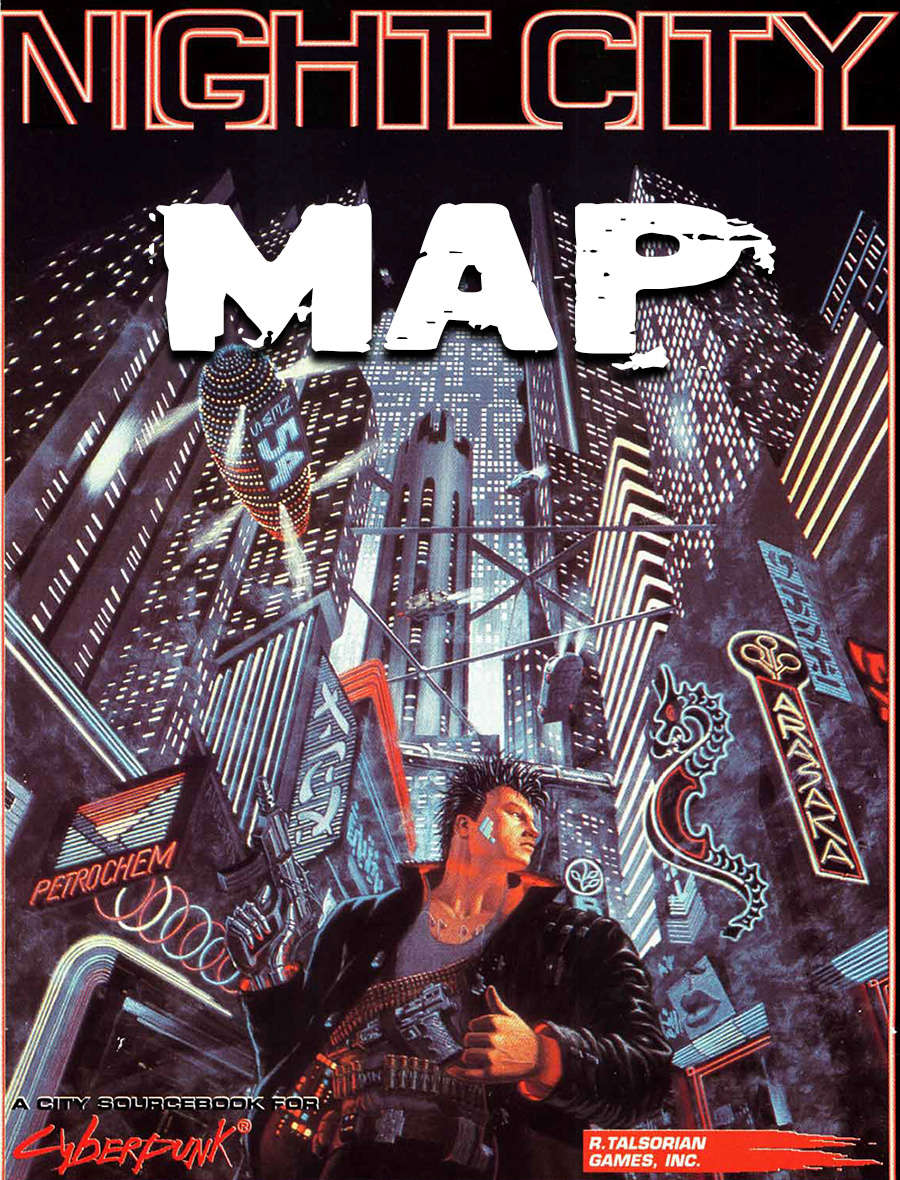 The statement goes on to state that Pondsmith is contemplating the right words to address the situation, “There’s a lot there. He doesn’t just want to just, as Mike Pondsmith or as CEO of R. Talsorian Games, release a brief statement condemning racism or offering support for those brave souls out there fighting for change and a better, less cyberpunk world. Mike is taking some time to pick the right words to express his thoughts and feelings, but he is picking them and he does have something to say about race, abuse of authority, and power.”

However, while Pondsmith is contemplating his statement, his company R. Talsorian Games did want to make it clear where they stand.

They wrote, “We don’t just condemn racism. We despise it.”

It continues, “People, no matter the color of their skin, their gender identity, their sexual preference, their ethnicity, their physical and mental differences, their age, or their religion have a right to live their lives without worrying about being harassed or beaten or killed by others, especially others with power and authority.” 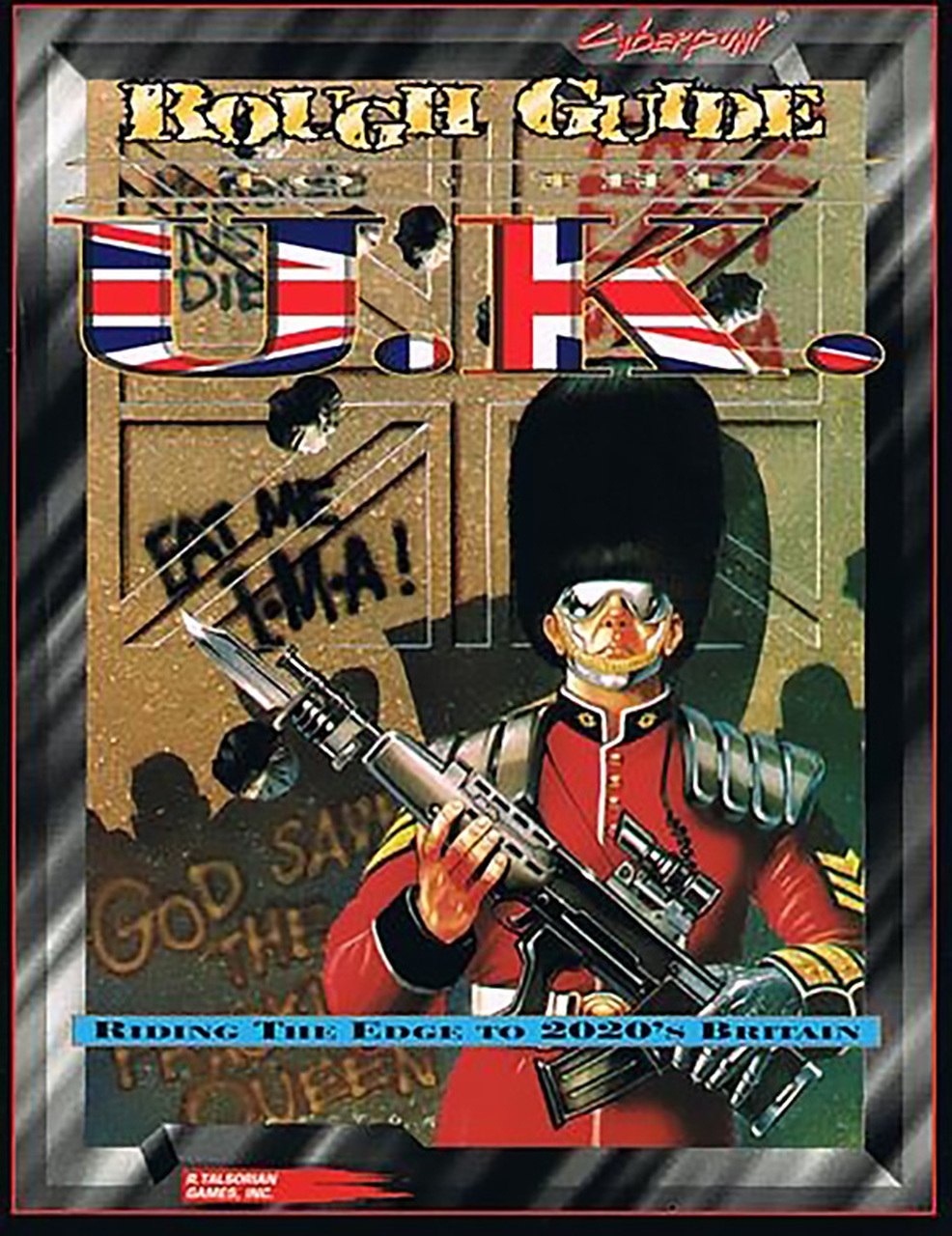 “When power is abused, people have the right and, in fact, the duty to stand up, protest that abuse, and demand accountability,” the statement adds.

R. Talsorian Games wasn’t only releasing a statement, they also made clear that they were putting their money where their mouths were and donated $2,000 to the Bail Project, and subsequently shared a digital receipt of their donation.

At the end of their post, the studio made clear this wasn’t going to be the only action they were going to take to make the world a better place.

“It won’t be the last action we take to help make the world a better place. We encourage you to do what you can as well and to look locally whenever possible. There’s probably things in your back yard that could use attention.”

The statement then concluded with a quote from Pondsmith, “Cyberpunk was a warning, not an aspiration.”

What do you make of R. Talsorian Games’ statement and Pondsmith’s warning against a Cyberpunk dystopia?