Henry Cavill was skeptical for the longest time of the existence of a Snyder Cut even while others campaigned for its release. Now that it’s on the way, the Superman actor is reacting to the news.

He admitted in his latest interview with Variety that he’s not surprised at all that Zack Snyder’s Justice League is getting a second chance on HBO Max and in the age of streaming.

“I don’t know if I’m surprised,” Cavill said. “With everything that has happened this year, with the lockdown and cinemas having to close and streaming services now being how we are getting our entertainment, it’s not really a surprise.”

He added how happy he is to see Snyder realize his vision:

Cavill continued “it’s always a sad occasion” when a director can’t finish his work after all the passion put into it. “And now Zack has the opportunity, and I’m excited to watch it,” he said. 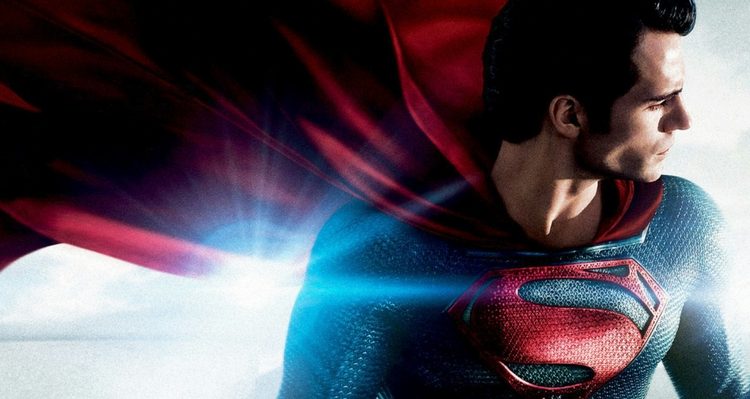 Henry Cavill’s excitement reflects that of fans and costars such as friend Jason Momoa. He is also going to play a big role in the changes; Superman’s arc in the new cut will be far different and darker.

The Witcher star also took time to address the rumors he is returning to Superman. He isn’t as thrilled about those, calling the speculation “frustrating,” and blaming the Internet.

“They get wilder and wilder by the day,” Cavill observed. “The amount of speculation, the stuff I read on the Internet, is extraordinary and sometimes frustrating.”

He elaborated and clarified most of the reporting isn’t true – although he may have to say that in the name of secrecy. “It’s when you see people stating stuff as fact,” he continued. “Like, ‘No, that’s not the case. That hasn’t happened, and that conversation isn’t happening.’”

Will Smith and Ewan McGregor revealed they were obligated to like their own movies and be mum about projects in development when interviewed – namely Disney Plus’s Obi-Wan series.

Cavill is, however, glad the conversation of his Superman is ongoing:

Though downplaying rumors, he offered Variety a cryptic update. “Me saying something isn’t going to make a difference,” Cavill said. “One day, people will know the truth, and if they don’t know it now, it’s okay.”

The next time we see Henry Cavill as Superman will be in Zack Snyder’s Justice League on HBO Max in 2021.