Iron Man actor Robert Downey Jr. has reportedly made clear his desire for Johnny Depp to appear alongside him in the upcoming Sherlock Holmes sequel. 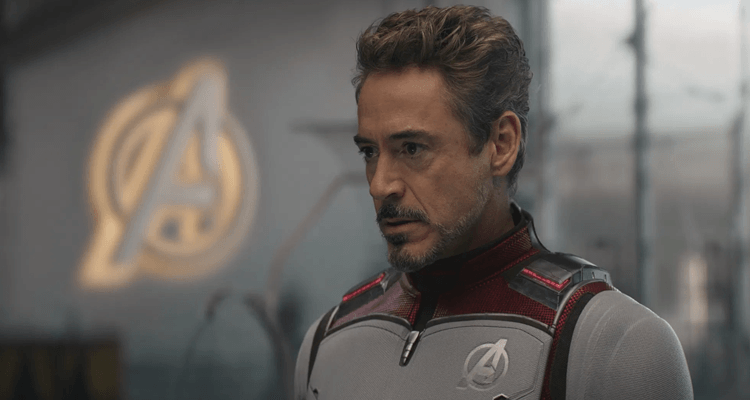 UK-based news outlet The Express reports that according to “a senior source at Warner Bros.”, “’Bob wants Johnny on board, come hell or high water.’”

The upcoming Sherlock Holmes film will be a sequel to Sherlock Holmes: A Game of Shadows. It will see Jude Law, Rachel McAdams, and Downey Jr reprise their roles as Dr. Watson, Irene Adler, and the titular detective, respectively. 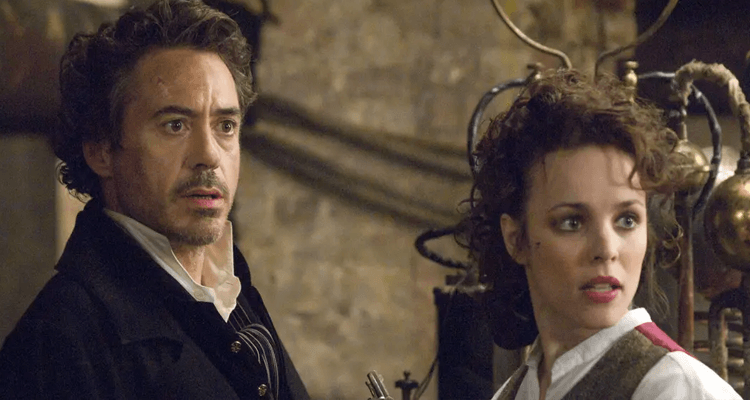 The Warner Bros source also noted that Downey Jr.’s wife, Susan Downey, “is a co-producer and like her husband, she has been a close friend of Johnny, his previous partner Vanessa and their two children for years” who “shares Bob’s view that not only is Johnny a stellar talent but he also deserves a helping hand.”

According to The Express, Downey Jr. recently said “there’s nobody I admire more” than Depp, while the Pirates of the Caribbean actor stated that the two had “known each other a million years [and] came up through the ranks together.”

This development was covered by YouTuber JosiahRises, who admired how Downey Jr. “comes off as someone who has a lot more integrity than most people in Hollywood do.”

Depp was recently in a London High Court as part of a libel lawsuit the actor brought against The Sun. The suit sought to disprove the tabloid newspaper’s allegation, made in reference to his domestic disputes with ex-wife Amber Heard,  that he was a “wife beater.”

Though The Sun relied heavily on Heard’s testimony for their defense, evidence provided numerous examples of Heard engaging in abusive behavior. This included insulting, and violent behavior she had accused Depp of. 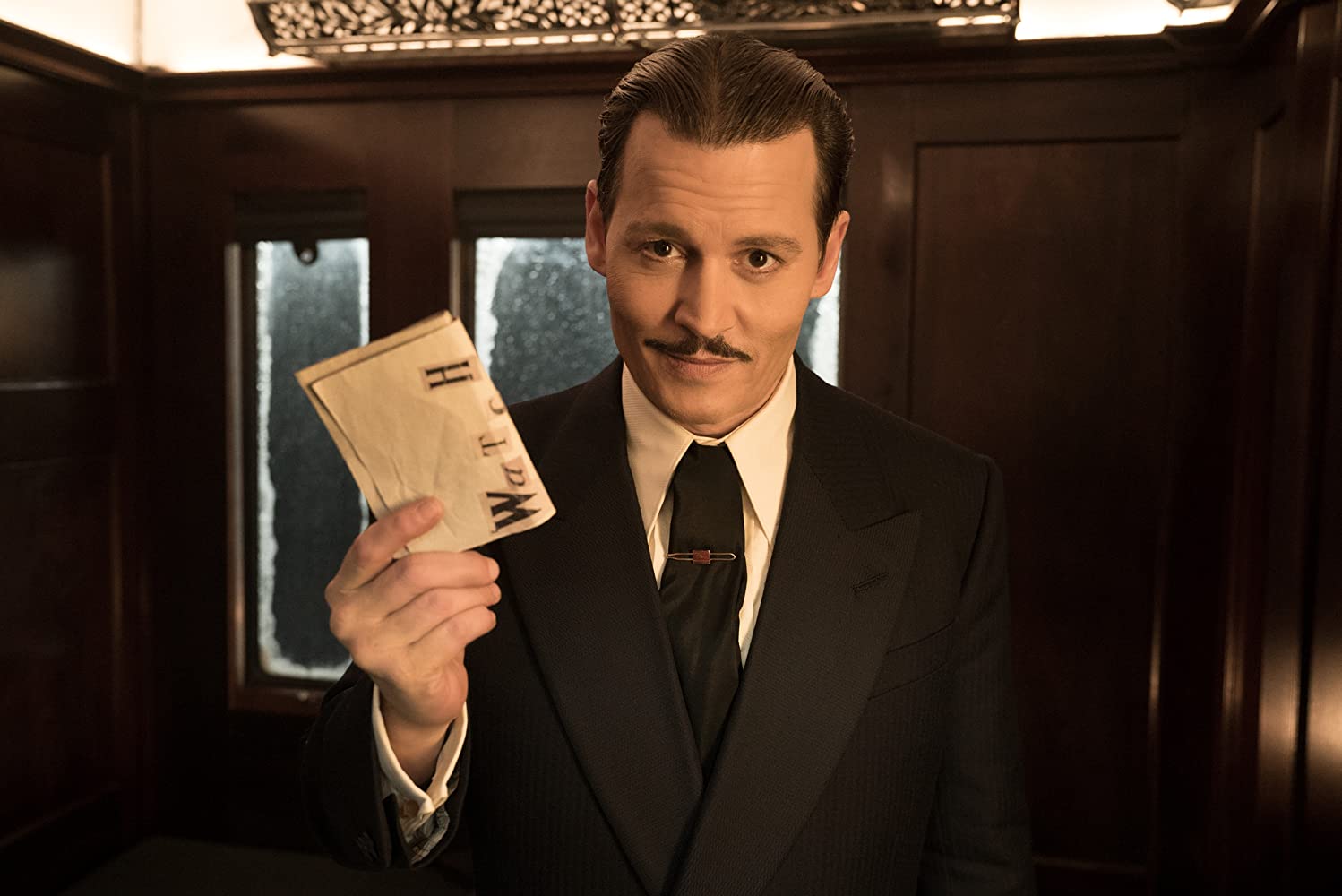 Judge Justice Nicols is not expected to deliver a verdict on the case until September at the earliest.

The ex-spouses are set to clash once again in January, Depp is suing Heard for defamation over a Washington Post column in which she claimed various violent abuses committed by Depp against her. It is set to begin in Virginia.

Sherlock Holmes is scheduled for a tentative December 22, 2021.