Former congressional candidate and anti-GamerGate personality Brianna Wu has accused Nintendo of making “holocaust jokes” due to their use of a popular meme phrase. 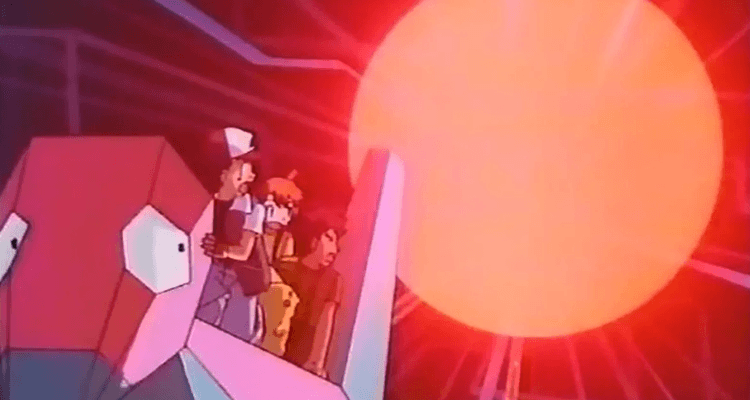 On September 20th, the official Pokemon Twitter account tweeted out the simple joke “Porygon did nothing wrong”, a tongue-in-cheek defense and reference to the Electric Soldier Porygon Episode of the Pokemon Anime that was infamously banned after the scenes depicted induced seizues in hundreds of Japanese viewers.

Though the phrase originated from the intentionally hyperbolic joke that Adolf Hitler “did nothing wrong,” the phrase has since evolved into a commonly parodied meme typically used to hyperbolically and playfully defend characters that engaged in controversial or ‘bad’ behavior.

The phrase has since been used to refer to numerous fictional characters and entities such as Metal Gear Solid’s Big Boss: 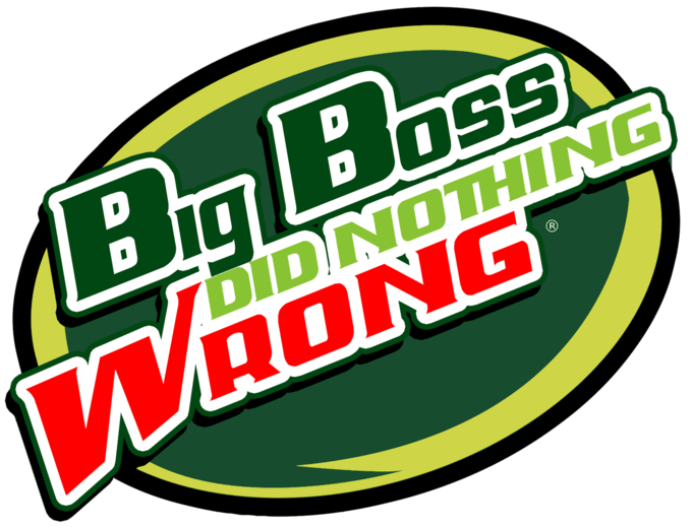 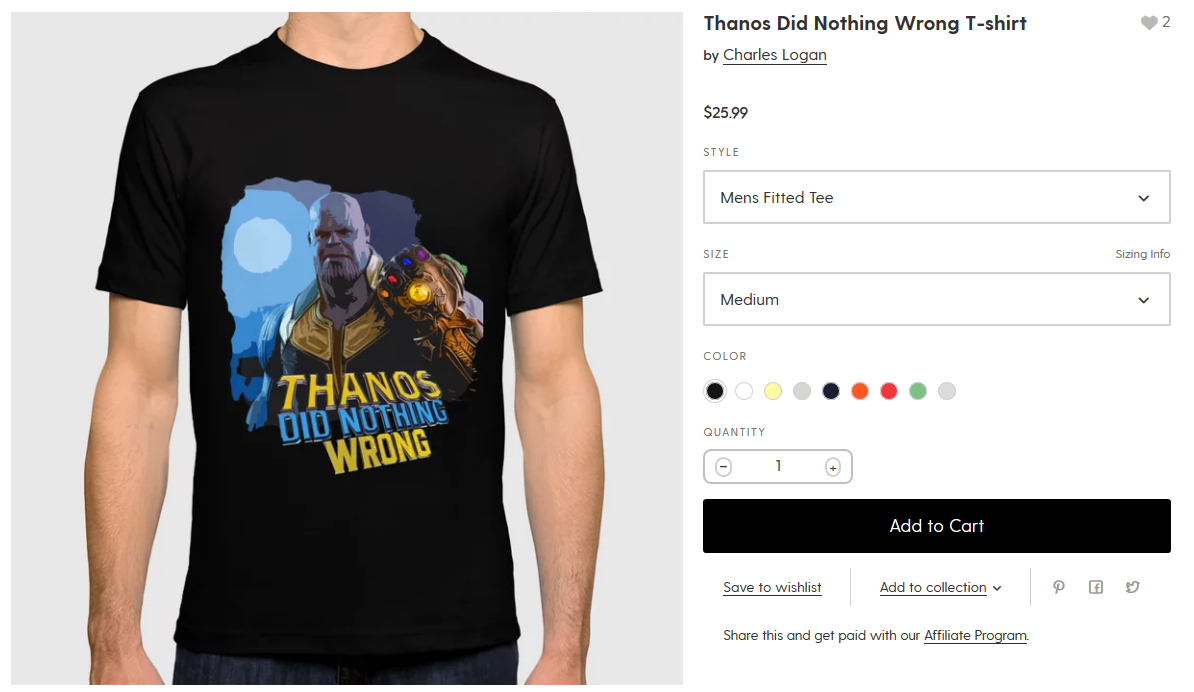 And even Catra from Netflix’s She-Ra And The Princesses of Power:

Despite its now-common use as a tongue-in-cheek meme, Wu took to Twitter to personally chastise the official Pokemon account for what she perceived as a joke about the Holocaust:

When met with backlash from fans and social media users confused as to how Wu reached her absurd conclusion, Wu claimed that she was being “brigaded by 4chan/Reddit because I don’t think the pokemon account should be telling Holocaust jokes.”

However, confused fans and users soon pointed out that Wu herself had made a similar joke in reference to the blonde-haired antagonist of the Atlus puzzle game, Catherine.

“Catherine did nothing,” wrote Wu. “She was a woman passionate about her career as a Succubus.” 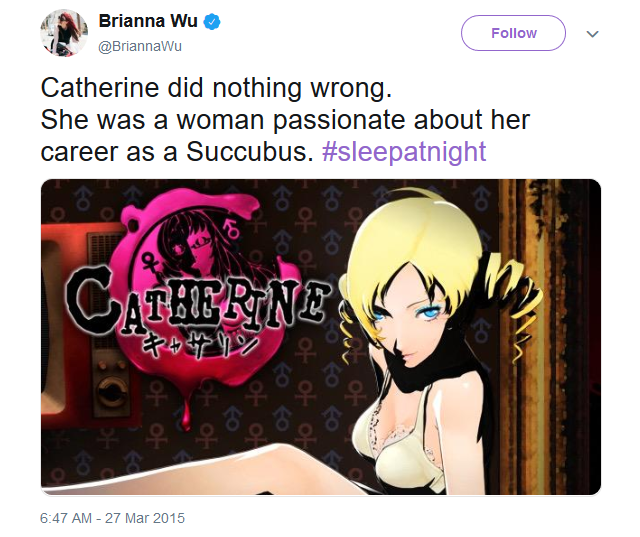 Confronted with her past tweet, Wu attempted to deflect responsibility for her own use of the meme by arguing that it had been made “FIVE YEARS AGO before I ran for office” and that she was “not a multi-billion dollar brand intended for children with millions of players.” 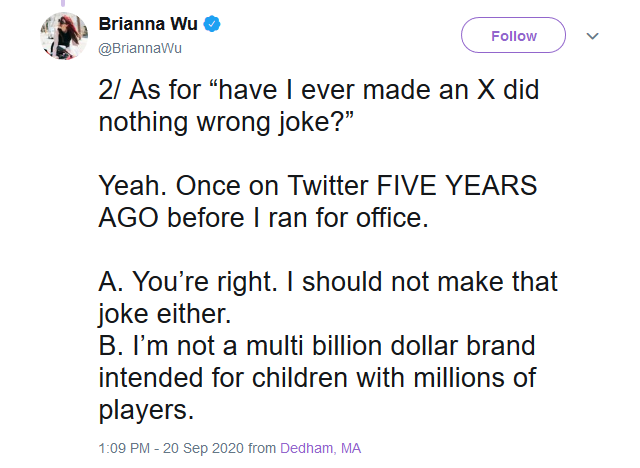 Do you agree with Wu’s accusation? Do you think the Pokemon account should have deleted the tweet? Let us know your thoughts on social media or in the comments down below!