A new One Piece series from Dr. Stone artist Boichi focused on Luffy’s brother, Portgas D. Ace, has just begun serialization in the pages of One Piece Magazine. 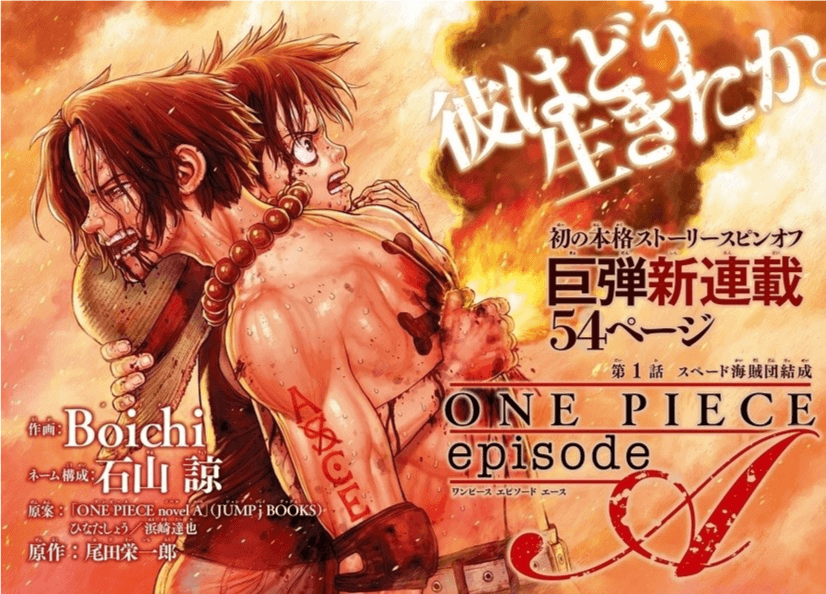 First produced in honor of the series 20th anniversary, One Piece Magazine is a now-ongoing series of books that feature various One Piece features including interviews, commentary, and manga. 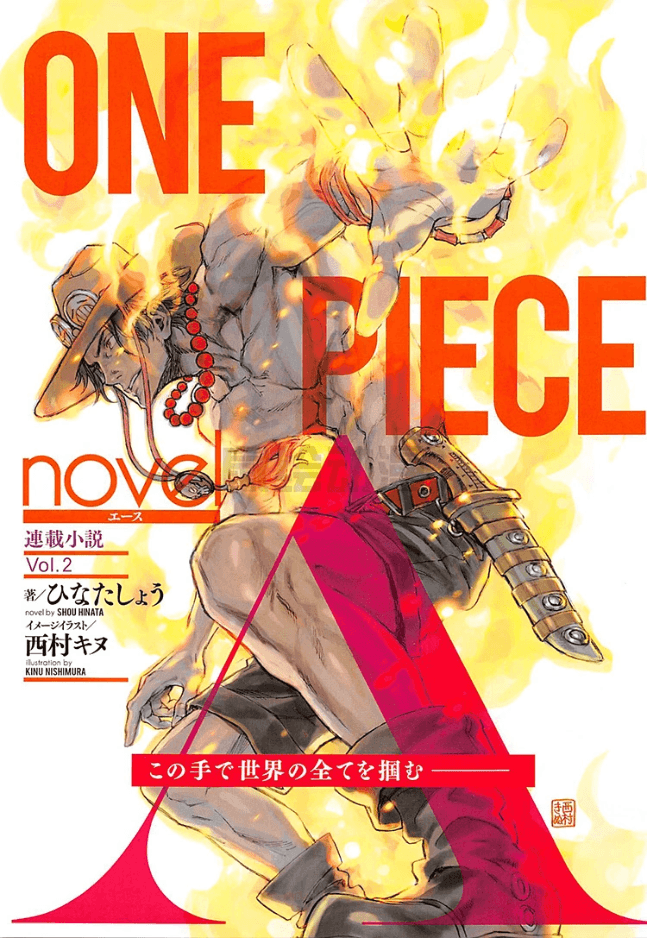 Released on September 16th, the latest edition of the One Piece Magazine features the fifty-four page first chapter of One Piece episode A, Boichi’s manga adaptation of the light novel One Piece novel A.

One Piece novel A, and subsequently One Piece episode A, follows the adventures of “Fire Fist” Ace as he explores the dangerous and unpredictable region of the sea known as the New World prior to his tragic end. 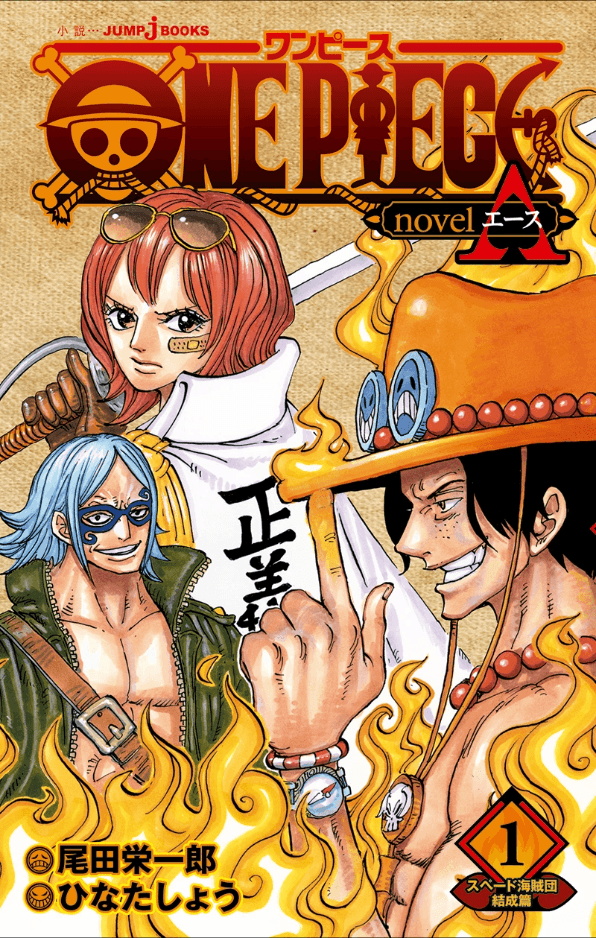 Boichi previously created the One Piece spin-off manga Roronoa Zoro Falls Into the Sea, a retelling of the fight between Zoro and Dracule Mihawk seen in the original series’ fifty-first and fifty-second chapters. 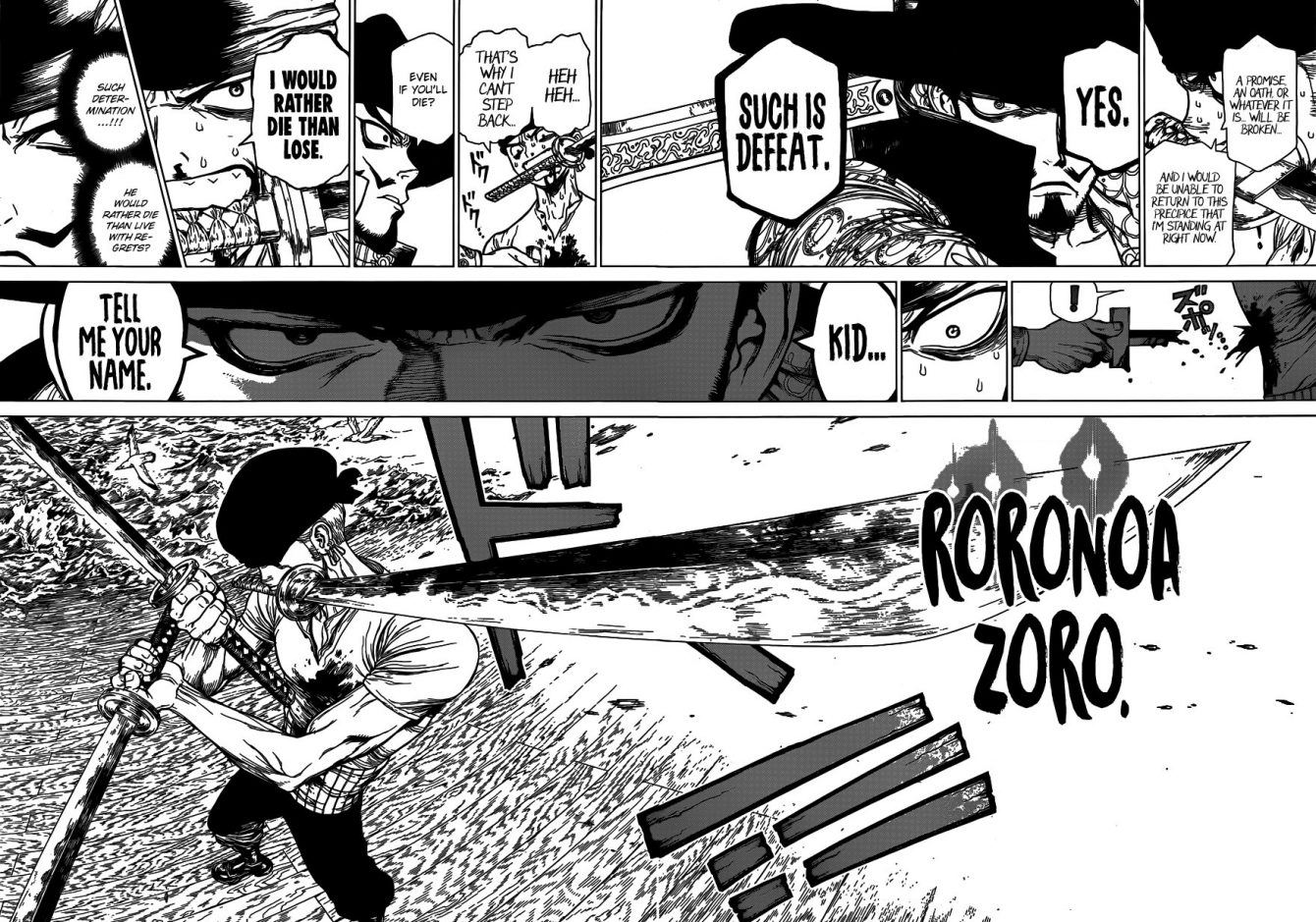 Are you excited for more of Ace’s exploits? Do you think Boichi does One Piece justice? Let us know your opinion on social media or in the comments down below!