A group of Hollywood celebrities, including Mark Ruffalo, Sarah Silverman, Amy Schumer, and Josh Gad have left little to the imagination after appearing completely nude in a new ad that aims to spread awareness of “naked” ballots to United States voters.

In the ad, which premiered online on October 7th, various celebrities appear in the nude via recorded messages to raise awareness of ‘naked ballots’ and urge voters to “read and follow the instructions that come with your [mail-in] ballot” before submitting their respective votes. 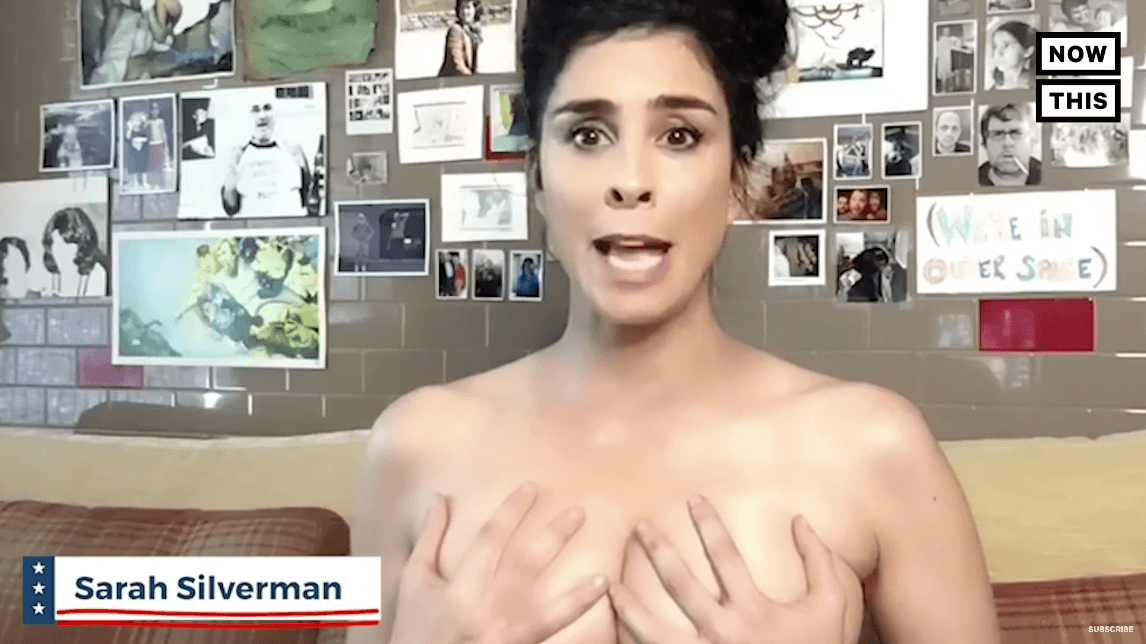 Additionally, aside from those previously mentioned, the video also featured appearances by Chris Rock, Tiffany Haddish, Chelsea Handler, Ryan Bathe, Naomi Campbell, and a cameo by Sascha Baron Cohen in-character as Borat, who unsurprisingly and comedically has little to say on the subject of American voting rights.

Celebs including @SarahKSilverman, @TiffanyHaddish, and @chrisrock are stripping down to bring attention to naked ballots and encourage voters to follow vote-by-mail instructions (via @representus) pic.twitter.com/VMr3LVY2C7

Shockingly, the video does not feature an endorsement of any specific presidential candidate. 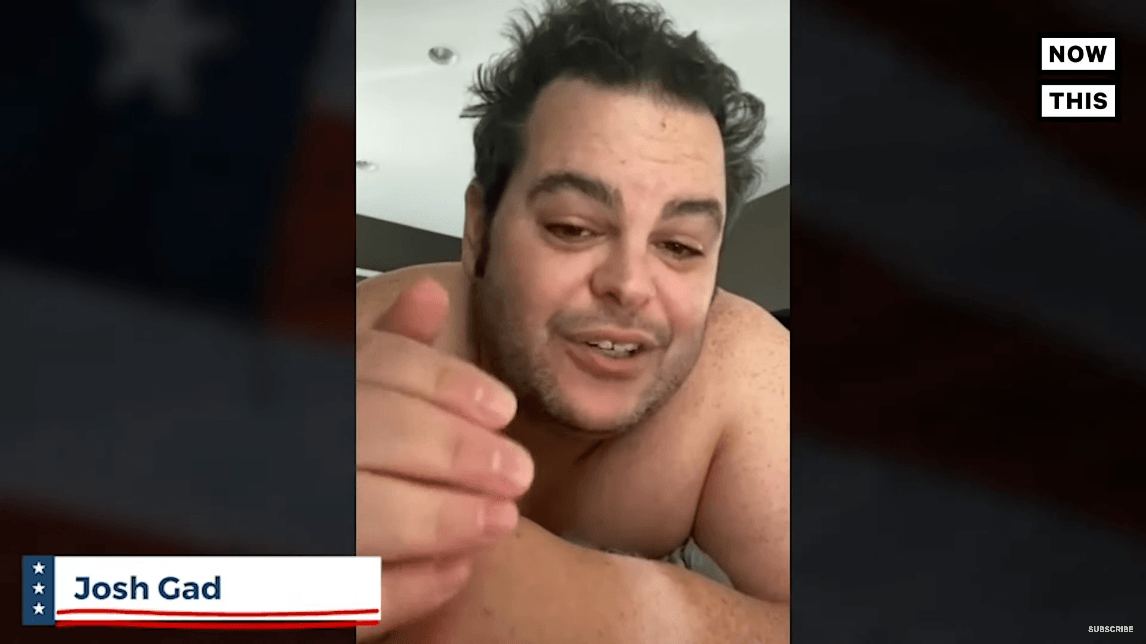 “Naked Ballots” refer to a new Pennsylvania mail-in voting rule that require voters to ‘double dress’ their mail-in ballots in an extra ‘secrecy envelope’ when submitted in order for their vote to be counted.

This new rule was handed down by the state’s Supreme Court in an attempt to ensure voting integrity in the upcoming 2020 election, which will see thousands of voters engaging in mail-in-voting due to the ongoing COVID-19 pandemic. 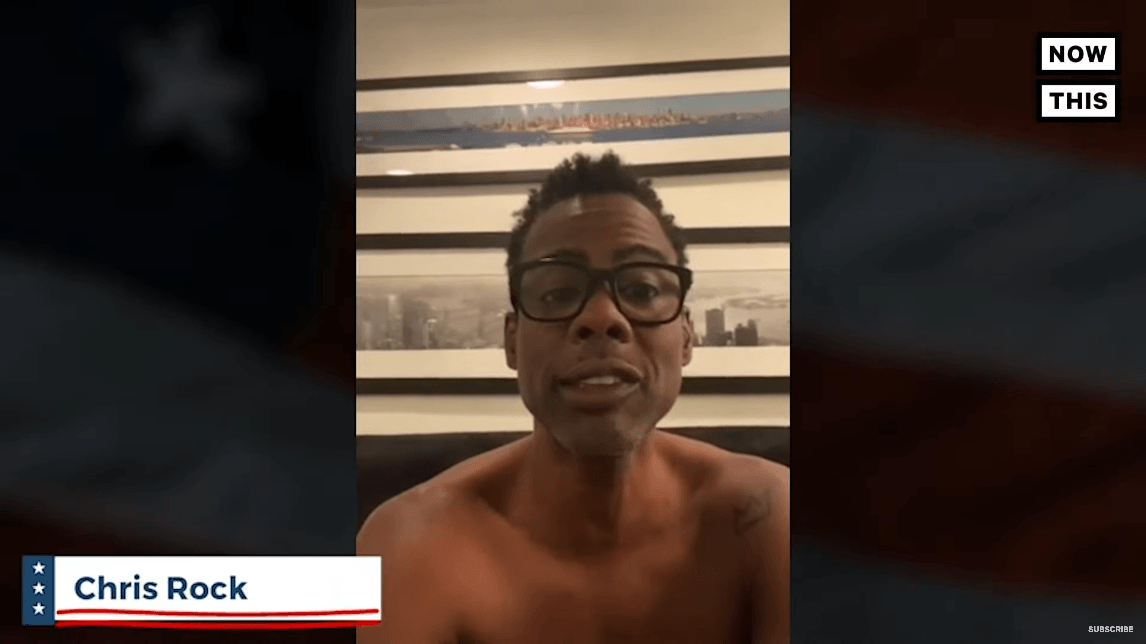 Unfortunately for the celebrities, this ad was widely panned by individuals across the political spectrum.

Democratic socialist and political activist Ryan Knight, who goes by the handle @ProudSocialist on Twitter, labeled the video as “so f***ing cringe” and stated that those who ascribe to his political views did not want “naked out of touch celebrities telling us to vote for the status quo.” 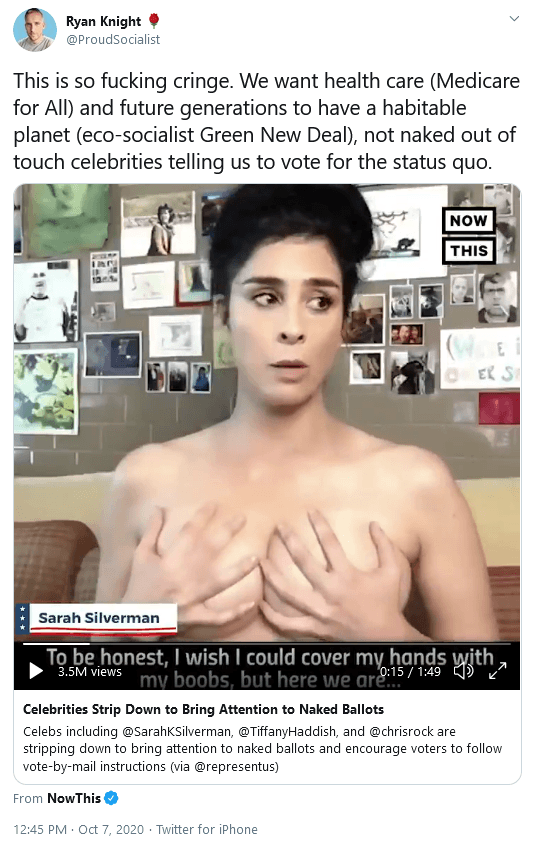 Lindsay Wigo, a video journalist for conservative news outlet The Daily Caller, asked “who’s the Hollywood PR rep who thought this was a good idea.” 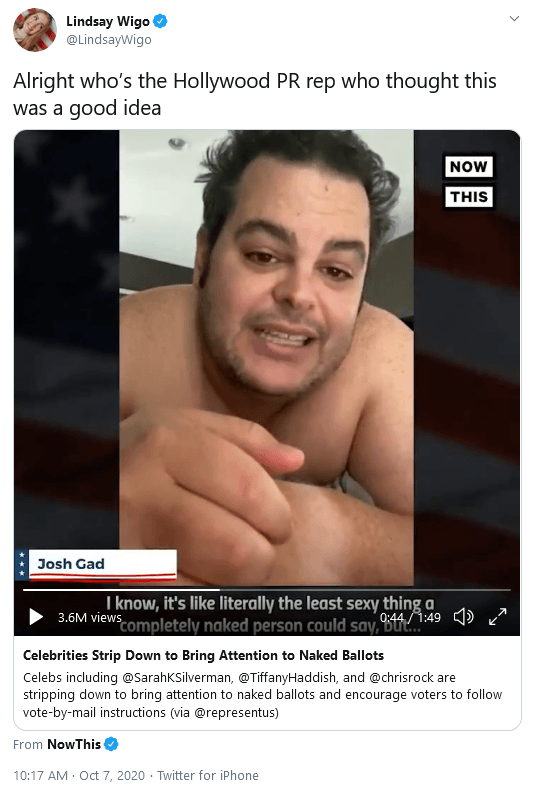 However, the most non-partisan and generally agreed upon stance was echoed by user @isteintraum, who declared that “we really need to get the celebrities back to work soon because if we get one more “look at me I’m naked” PSA I am going to leave earth.”

What do you make of this ad? Do you think it was a good idea? Will it accomplish their goal of raising ‘naked ballot’ awareness? Let us know your thoughts on social media or in the comments down below!