Baldur’s Gate 3 developer Larian Studios has urged their player base to explore more character creation options after discovering that the game’s “most popular choices” resulted in white, human male adventurers. 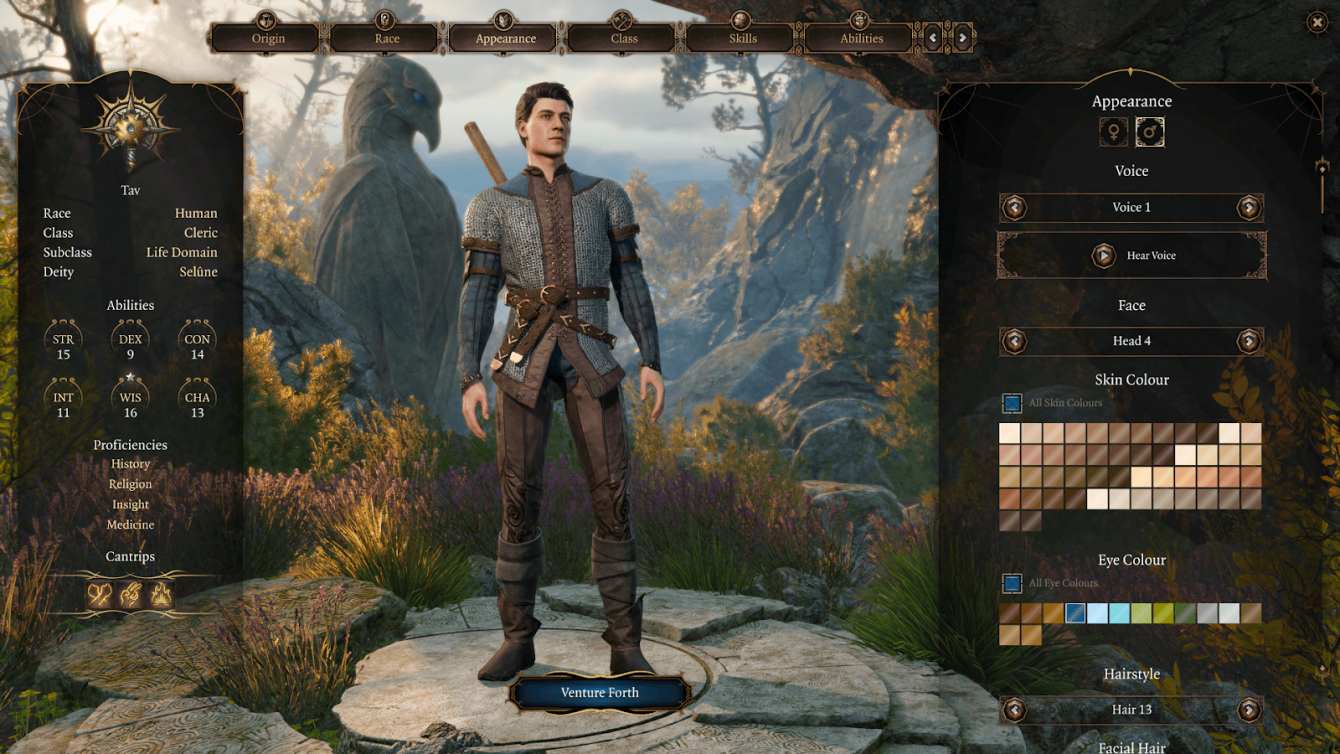 On October 9th, alongside a hotfix update for the early access version of Baldur’s Gate 3, Larian Studios shared an amalgamation of the game’s “most popular choices in character creation” through the game’s then-three day lifespan that revealed the most prevalent choices created a white, human, male.

“We thought our analytics system wasn’t working!” said Larian Studios. “We checked. It is.” 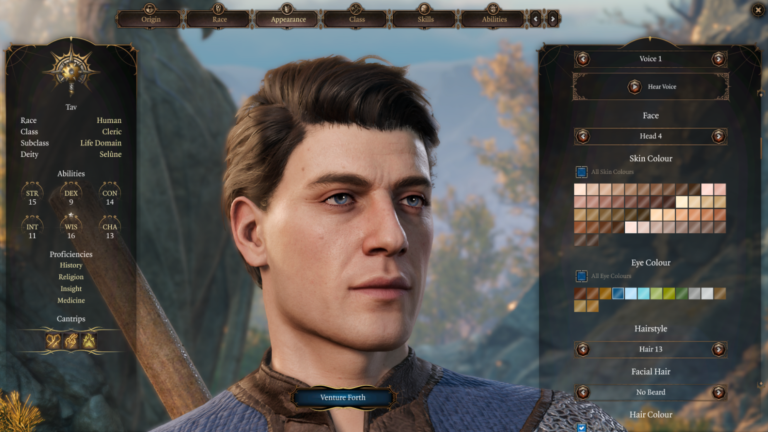 Larian Studios then sarcastically congratulated players for their choice of “default Vault Dweller” given that the devs “gave you demon eyes, horns, and even tails.”

“We are sorely disappointed,” explained the devs. “Go crazy. We worked hard on this!” 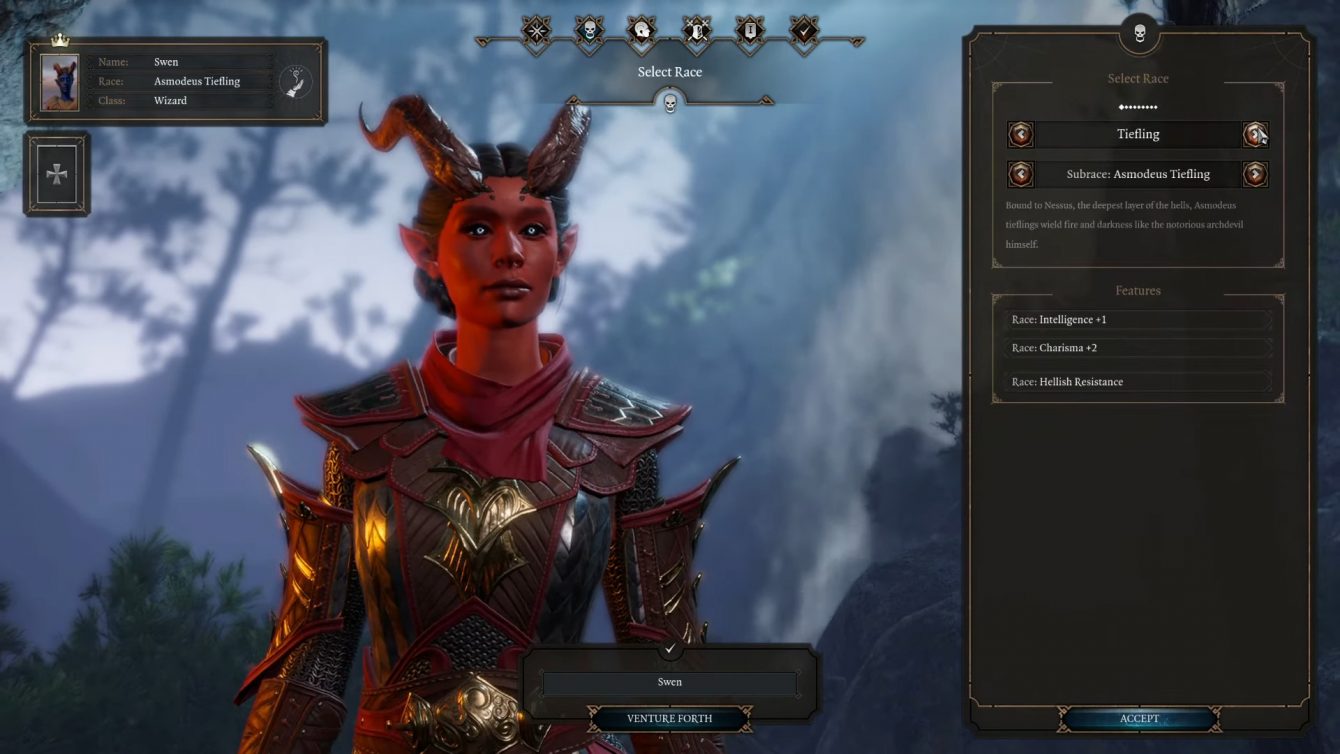 “Even when presented with a wealth of options and opportunities, people will still default to making what’s comfortable and familiar: themselves,” said Kotaku AU reporter Ash Parrish. “Shouldn’t that mean, then, when game makers implement these character-creation engines they should add options that reflect all of what humanity has to offer, rather than just a narrow band of it?”

Parrish would also assert that the character creation options offered by contemporary games were not enough, and stated that video games in general needed more “body types, facial hair, head coverings, and skin conditions” as well as ”accessory options to include hearing and mobility aids.” 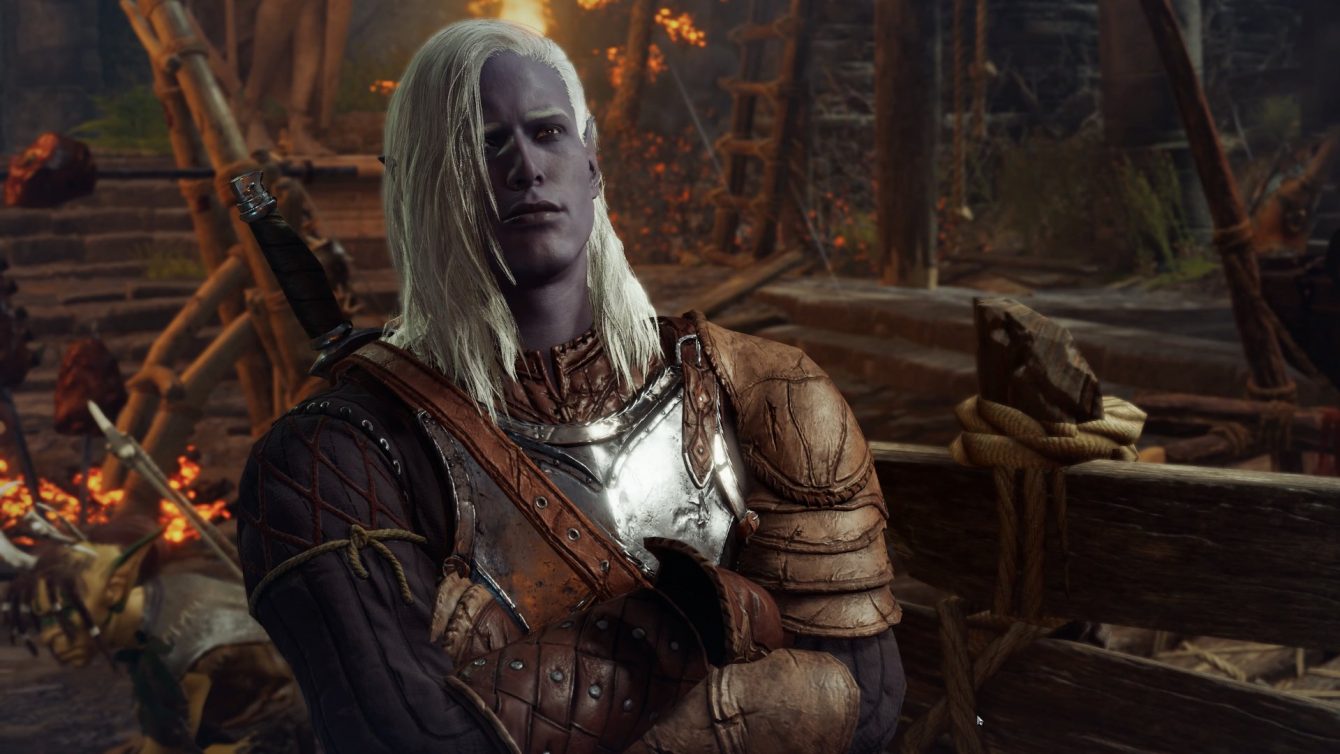 Pop culture news outlet Byteside asked “Why is Baldur’s Gate 3 being filled with bog standard white dudes?” and lamented that “this feels like an unfortunate confirmation of the long lingering (and increasingly unfair) stereotypes that the world of D&D is ‘white man business’.”

“Role-playing is an outlet for escaping the quotidian. You have the opportunity to get away from it all: work, social media, existential crises, pandemics,” observed reporter Peta Greenfield. “It seems odd that so many are going for the basic model here.”

Baldur’s Gate 3 is currently in development for Windows, macOS, and Stadia platforms.