t reporteLucasfilm and company president Kathleen Kennedy are seeking to branch out from exclusively producing Star Wars and Indiana Jones films, as their next project will be an adaptation of the heavily social justice-themed young adult novel Children of Blood and Bone. 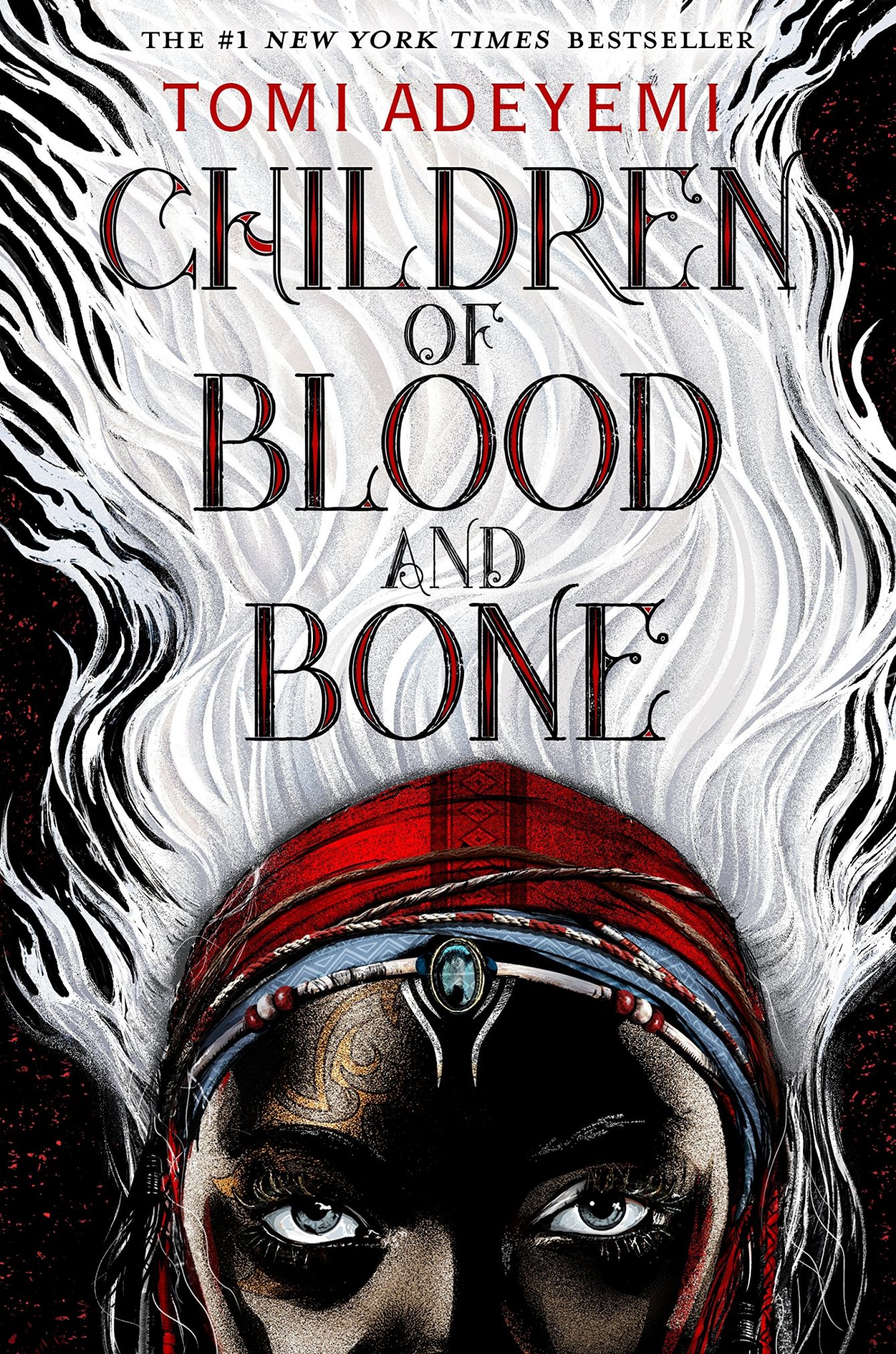 As first reported by Deadline and brought to recent attention by Disney Star Wars Is Dumb, the film will be penned by This Is Us writer Kay Oyegun and directed by The Mandalorian and previously-attached The Flash director Rick Famuyiwa.

Sources told the Hollywood trade that “the project caught the fancy of Lucasfilm and that its chief Kathy Kennedy is in the process of making this the first feature property to be produced by Lucasfilm since the Disney acquisition that isn’t Star Wars or Indiana Jones.” 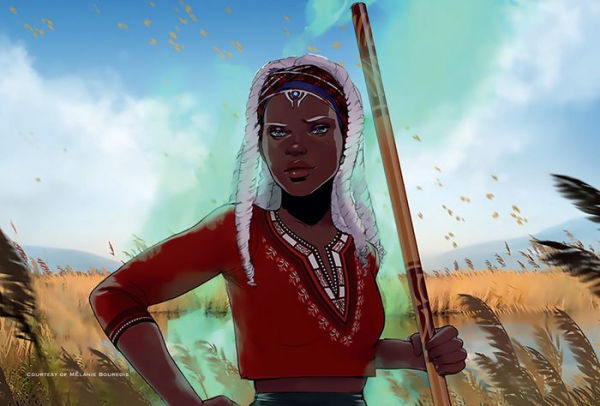 Described as “an allegory for the modern black experience” by author Tomi Adeyemi, Children of Blood and Bone is set in the fictional kingdom of Orïsha, whose ruler King Saran, a member of the  ‘light-skinned’ kosidán people, forcefully oppresses the divîners, due exclusively to their darker skin and ability to wield magic.

When the king’s daughter, Princess Amari, steals a scroll that can restore the suppressed magical abilities of the divîners, the King and his forces chase the young thief across the land, seeking to prevent her from providing the scroll to the divîners and threatening his societal structure. 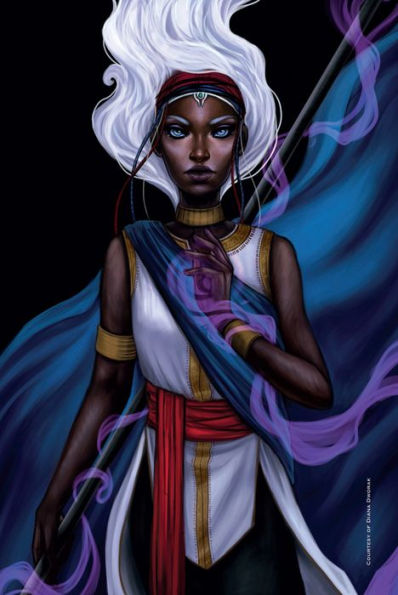 When asked by The Guardian in 2018 if she thought that her book was “a necessary corrective, given how white much current fantasy is,” Adeyemi adamantaly replied “Oh yes.”

“That does make my blood boil,” the author stated. “The idea that it’s totally fine to have a queen of the dragons but you can’t possibly have a black person.” 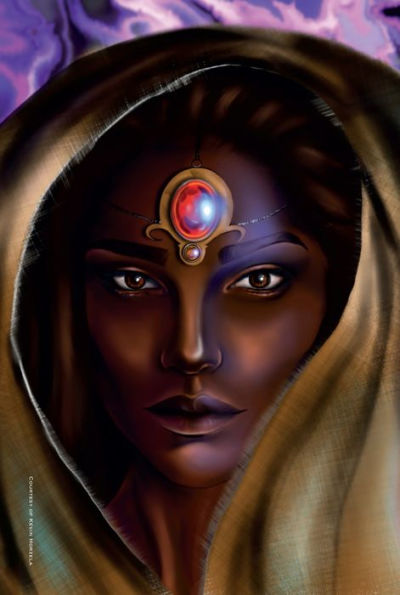 Aside from the obvious allegory to racism, Adeyemi also sought to use her novel as a commentary on police brutality.

“Every moment of violence in the book is based on real footage,” Adeyemi told The Guardian. “It’s not my intention to be gratuitous but I want people to be aware that these things are happening and that the actual videos are much worse.” 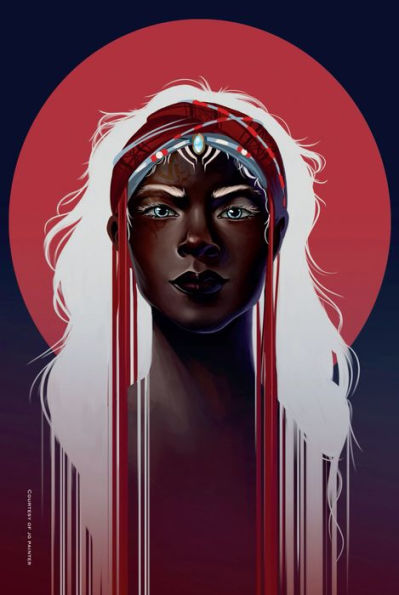 To ensure her allegories did not go unnoticed, Adeyemi included an author’s note at the conclusion of the novel that reaffirmed the intended connection between real-world incidents and scenes in the novel.

However, according to reviews of the novel on Amazon, Adeyemi’s novel is less commentary and more an outright anti-police screed.

“It sounds like the story is dedicated to those who are suppressed because of police officers, which is laughable after reading the story,” wrote customer Linda J. Cofield. “Don’t buy this book and support this uninformed author and her hatred for police officers.”

Nikiti Ridgeway argued that “there [are] bad cops, of course, but the GOOD out weighs the bad” and noted that they were “sick and tired of actors, authors, etc trying to shove their political beliefs down our throats.”

“The author may be trying to draw attention to what I agree is a troubling issue but I didn’t appreciate her using the book to lead me in to the message.”

Adeyemi was recently included in the 2020 edition of Time’s ‘100 Most Influential People,’ and had her inclusion heralded in an accompanying essay by former Star Wars actor John Boyega.

“I would absolutely drop everything to be in the film,” said Boyega. “If I missed the opportunity to be a part of it, it would be like missing history.” 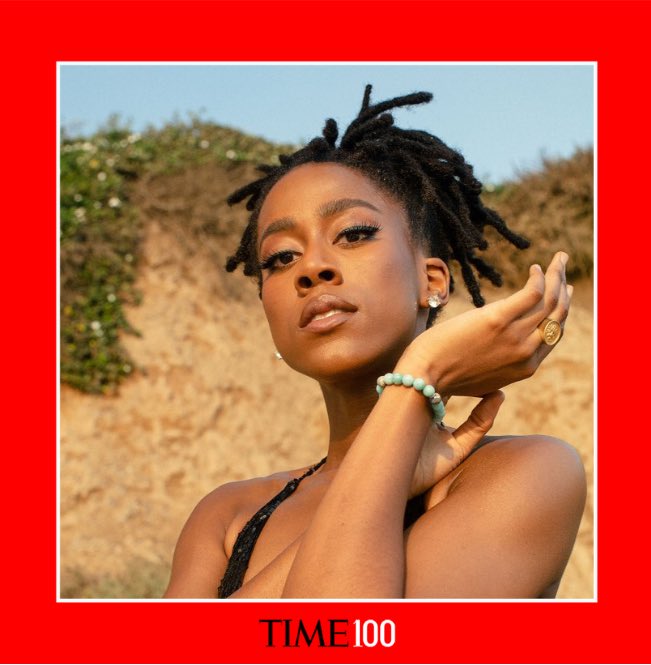 A sequel novel, Children of Virtue and Vengeance, was released in 2019, but as of writing, there has been no indication that the book will receive its own adaptation.