DC Comics announced their newest Gotham hero, Whistle, who is described by author E. Lockhart as a “social activist.”

Whistle will make her debut in the upcoming young adult graphic novel Whistle: A New Gotham City Hero with illustrations by Manuel Preitano. 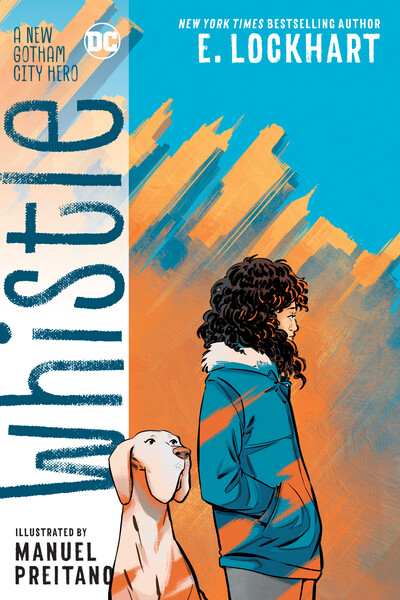 DC Comics describes the young adult graphic novel as a “coming-of-age tale about perseverance, heroism, and finding your voice to make change in your community.”

However, right off the bat, they detail that Lockhart’s vision of Gotham is not the one you might find in other DC Comics, instead they describe it as a “reimagined Gotham City.”

In this reimagined Gotham City lives 16-year-old Willow Zimmerman, who becomes the superhero Whistle. As her mother struggles with cancer treatments, Zimmerman takes on a number of odd jobs that eventually lead her to a life altering accident that grants her what DC Comics describes as a “sixth sense” that they claim is not only a blessing, but a curse. 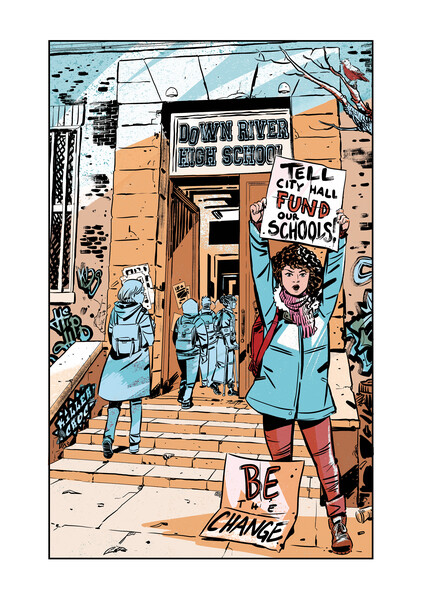 E. Lockhart, whose real name is Emily Jenkins, discussed the upcoming graphic novel stating, “Whistle is a hero like me. Like you, maybe. She’s an ordinary person who sees what’s wrong in her city and feels powerless to right it—until she isn’t.”

She goes on to state, “Whistle is a social activist, a secular Jewish person, and a teenage girl working to support her mother through sickness—all elements I haven’t seen so much in superhero comics.”

“The story explores the dark, ethically compromised side of a superhero’s life as well as the empowerment. There’s the thrill of corruption and the lure of riches on the one hand, versus an activist’s belief in the rights of her community members on the other,” she added. 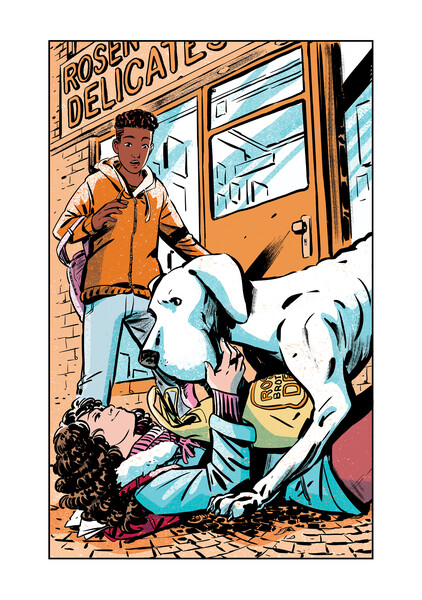 DC Comics reveals that they will make it very clear that Willow is a social activist as they detail “when she’s not on the streets advocating for her community, she’s volunteering at the local pet shelter.”

They also reveal she will have her own sidekick in the form of a stray dog named Lebowitz that follows Zimmerman around, and who she will eventually be able to communicate with.

Not only will Gotham City be reimagined, but DC Comics also reveals that Lockhart will be putting “her unique spin on a few iconic characters from Batman’s mythos.”

Lockhart reveals those characters include Killer Croc, the Riddler, and Poison Ivy.

She states, “Whistle has to ally herself with the best of Gotham’s criminal underworld in order to understand the forces that threaten her home neighborhood. DC let me pick from the incredible gallery of Gotham rogues—characters I grew up reading about. It was a thrill to write Killer Croc, the Riddler, and most fun of all, Poison Ivy.” 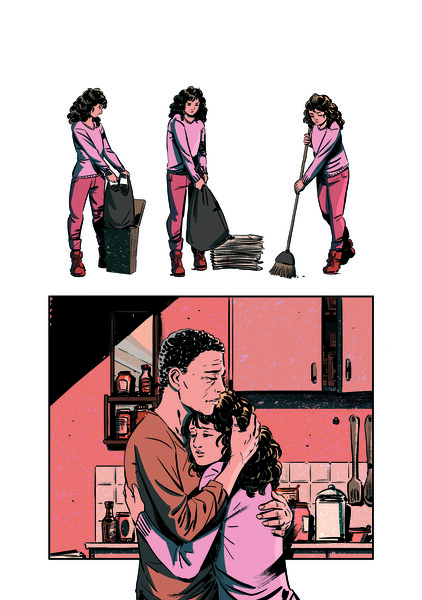 DC Comics explains that the Riddler will be Willow’s uncle named Edward, who she turns to in order to make some extra income in order to help pay for her mother’s cancer treatment.

Her uncle’s jobs include her hosting private poker nights with Gotham’s elite and bring her into contact with biologist and teacher Pammie Isley. However, since she’s actually working, she’s no longer able to spend her time out on the streets with her activism.

She eventually has an encounter with Killer Croc outside of the local synagogue that leaves both her and Lebowitz injured. After waking up they both gain the ability to communicate with each other as well as other unnamed developments. 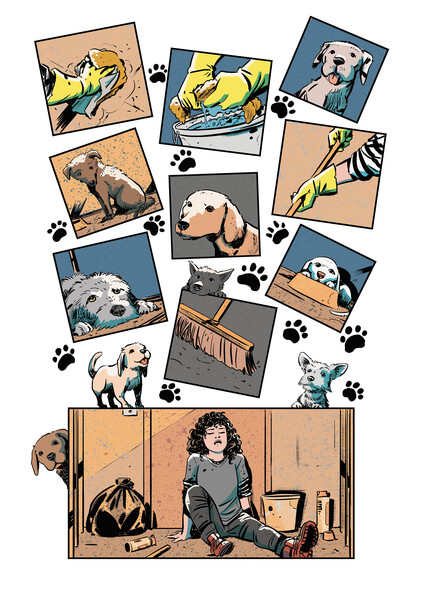 With these new abilities, she kicks her activism into high gear and believes “she can really save the world.” However, she will be faced with a tough choice when she discovers that her uncle and his friends are actually some of Gotham’s biggest criminals. She will have to choose between staying loyal to her uncle who allowed her to keep her family together or further embrace her activism.

The book will also introduce a new neighborhood to Gotham City called Down River.

Artist Manuel Preitano stated, “Designing a new character is always a great challenge. Emily and I had great synergy in bringing Willow and her supporting cast to life. I also loved being able to draw so many dogs! I hope readers enjoy discovering Gotham City’s Down River, a new neighborhood we created for this book, and its inhabitants—cute dogs included!” 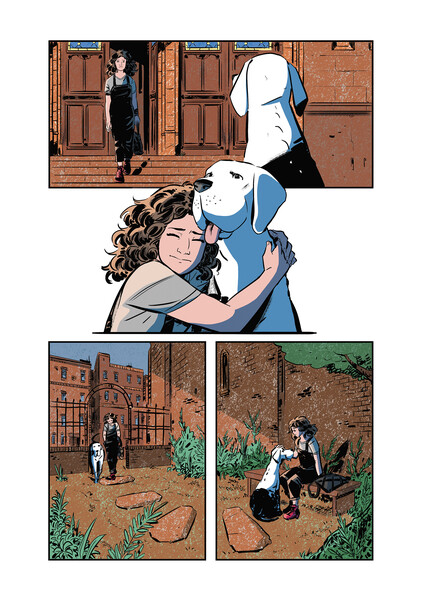 “I also hope readers enjoy following the adventure of this new heroine, her friends, and the world we created,” he added.

Do you plan on checking out Whistle: A New Gotham City Hero?