Headland talked about Star Wars and her upcoming show with YouTuber Fantastic Frankey.

When asked what her favorite dream project was, Headland was rather clear it’s the upcoming Star Wars project.

She explained, “Working for Lucasfilm, working on Star Wars IP is my dream project. That is 100%. This is all I want do.” 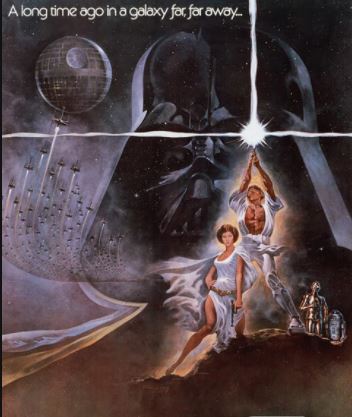 “Whenever I have creative phone calls about it with my team or with the team at Lucas, I just have to kind of almost put a timer on the amount of time I’m talking because I will just talk for so long about the tiniest piece of origin story or a particular geographical location. I will just go on and on. And I’ll look up, and I’ll be like, ‘I’ve been talking for three minutes straight or five straight about this. I have to stop talking,'” Headland said.

She went on, “I’ve never been so happy, but also challenged. That’s the other thing. I think that sometimes when people think dream project they think maybe something cushy or something…” 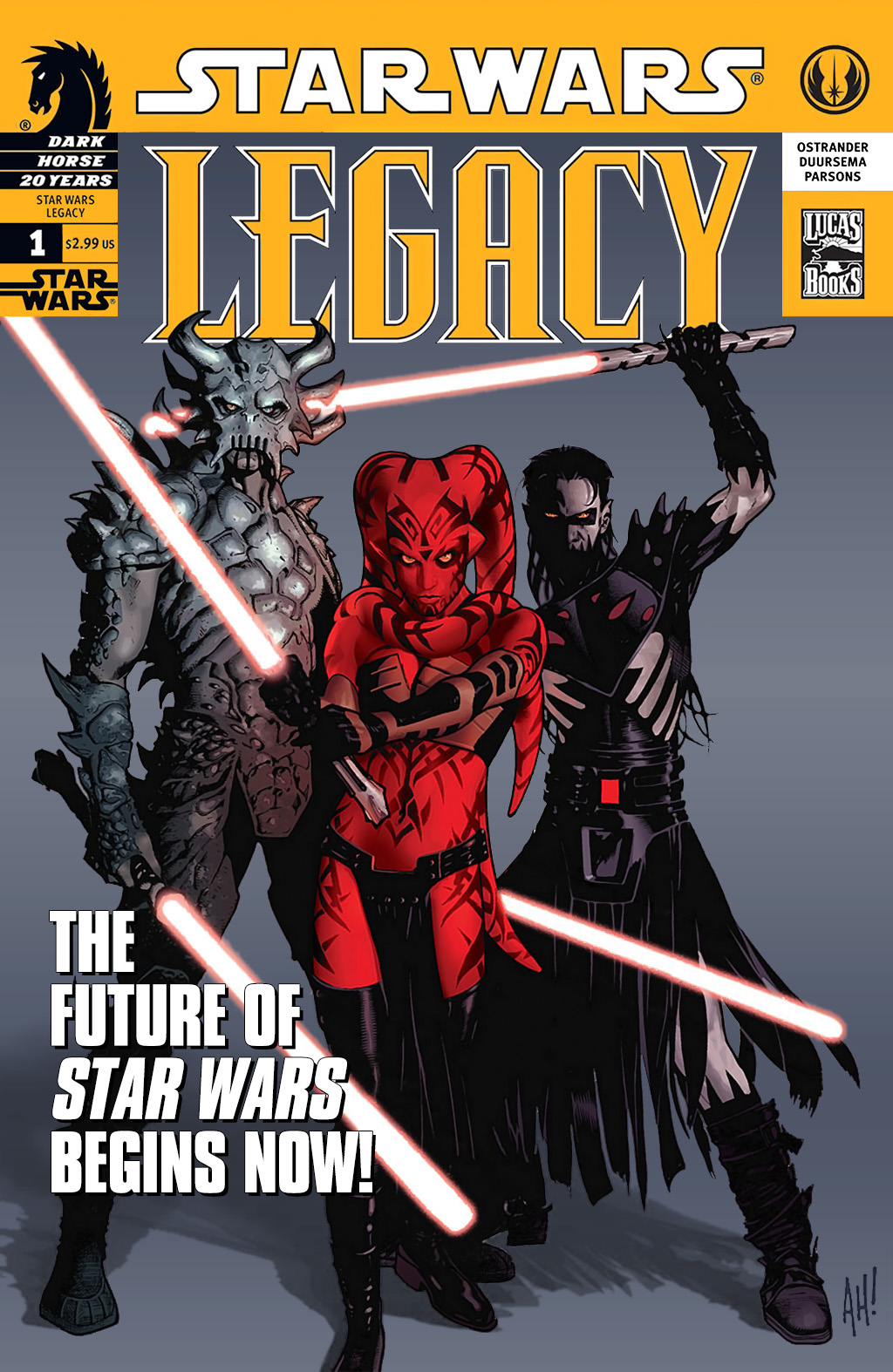 Headland then went on to discuss the challenge of the show and the respect she has for Star Wars.

She stated, “I see this as a massive challenge to take on and a very serious one and I have an immense amount of respect for the world George built. But also canon… In legends and canon. There is a lot of stuff there. Not to take any of that lightly and like, ‘Hey! I’m gonna bring my thing into that.’ I think that would be a mistake. It feels like I’m joining almost a religion.”

She went on, “I mean it’s funny, I was using that as an analogy. With the Disney acquisition of Lucasfilm…with that acquisition it was kind of where the Catholic Church was in 1400.” 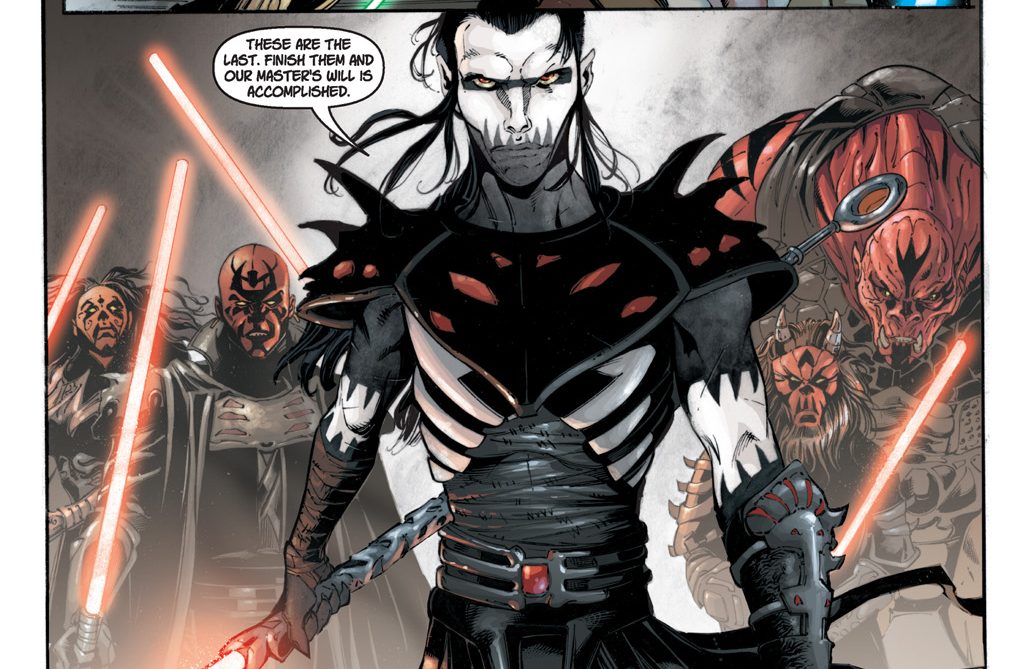 Headland then implied that Rian Johnson is a heretic by comparing him to Martin Luther.

Luthor was famously accused of heresy by Pope Leo X in a papal bull and and ordered him to recant his heresies or face excommunication. Luther did not recant and made a public display of burning the bull.

Pope Leo X declared Luthor a heretic and excommunicated him in January 1521. He would then be declared an outlaw by the Holy Roman Empire at the Imperial Diet of Worms in April 1521.

Headland stated, “You’ve got Rian Johnson as Martin Luther posting stuff to the front of the church and everyone’s like ‘NO!’ and the other half is like ‘Yes!'” 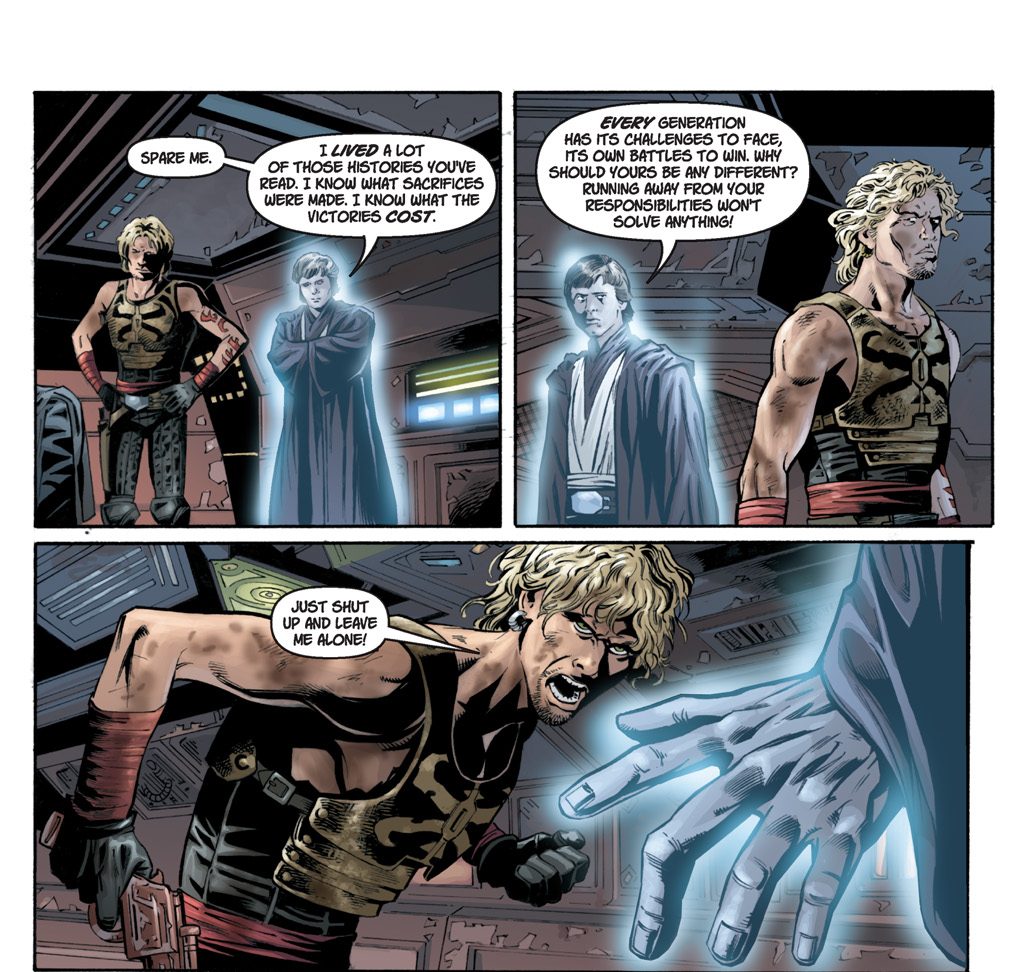 “But you also can’t pretend you are not standing in Notre Dame. You have to be like this is it. This is it,” she concluded. 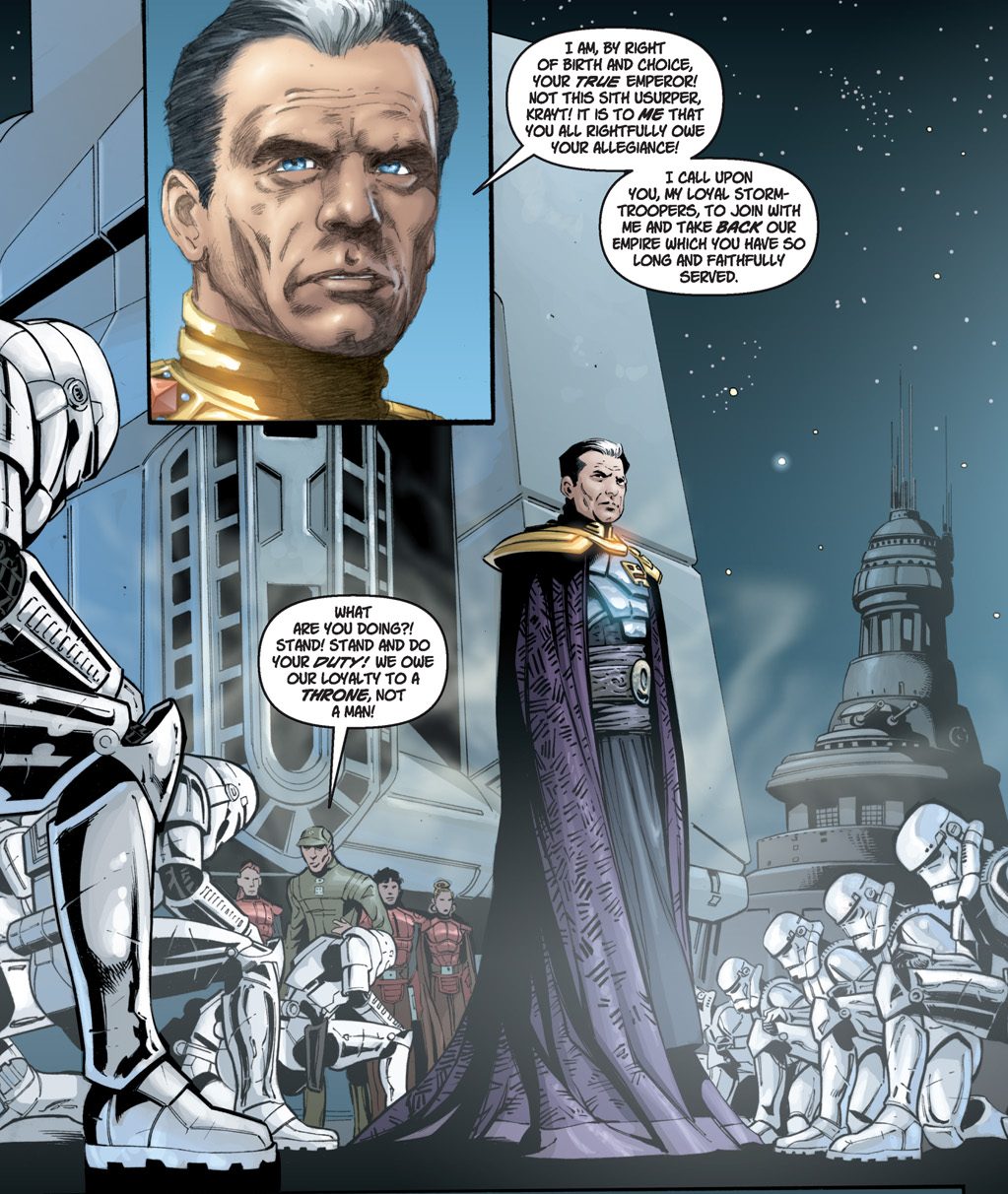 Interestingly enough Johnson has seemingly also stated himself that he was uninterested in Star Wars canon. Back in March 2020, the director told The Hollywood Reporter, “I don’t really think in terms of universes or in terms of creating worlds or whatever. That’s not that interesting to me.”

He continued, “The only thing that is interesting to me is story. And the story specific to, like whether you are writing a Star Wars film that’s part of a three movie trilogy or a quote unquote original thing like Knives Out, you are still telling a story that is new to the thing that you are doing that it has to work within the context of that movie.”

“So, to me the notion of what’s the entire galaxy or world that you are creating or something, I can’t imagine getting excited about creating that. To me what I’m excited about is creating a two hour long experience for an audience to have in the theater. And that means how they engage moment to moment with the story and the characters that are on the screen. And that doesn’t change in either one of those,” Johnson added. 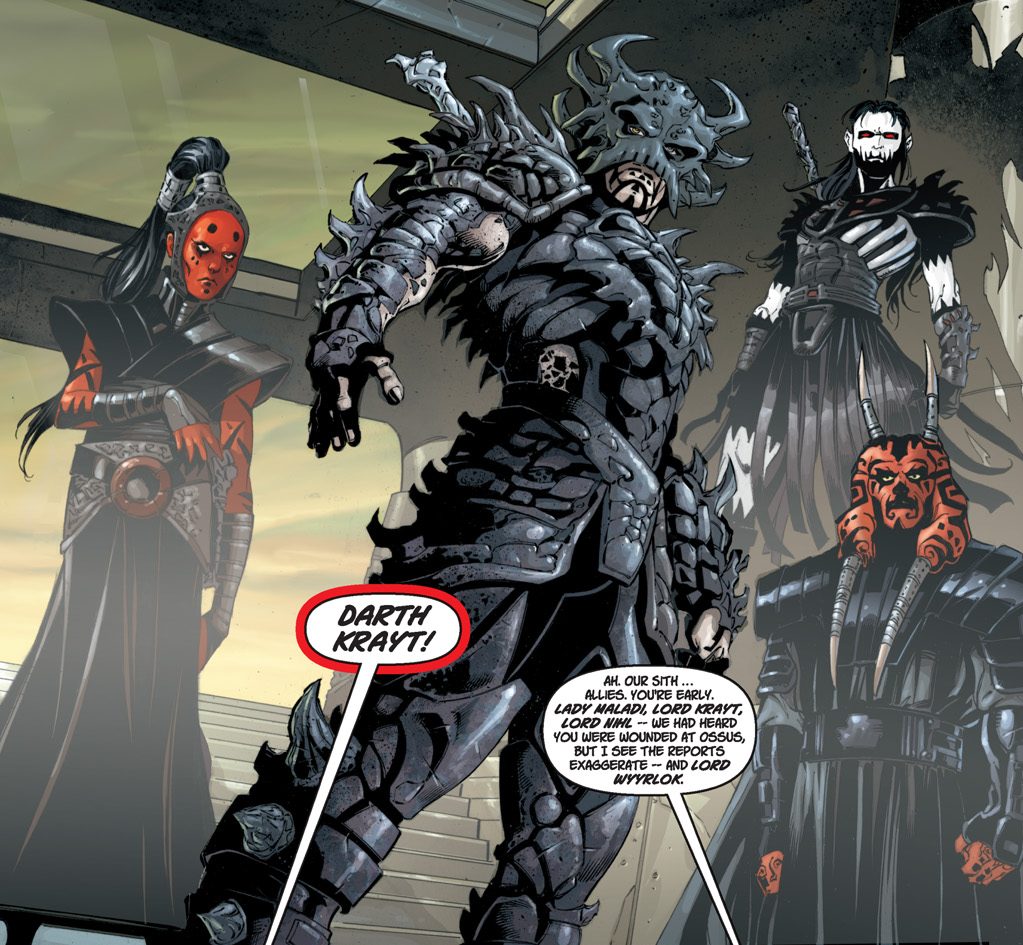 Later in the interview, Headland would also discuss her passion for Star Wars, “Listen, I was already a big fan. Of course growing up I was a huge fan, but I would say with the advent of YouTube that was really when I started getting more into Star Wars again.”

She continued, “Because I was in my early 20s during the prequels, I went to see them all opening night because I needed to know what happened. But I would say I didn’t really immerse myself as much as when the original trilogy was touching me as a kid. Because then I was reading Heir to the Empire and Timothy Zahn books. I was kind of getting into it a little bit more as a teenager.”

“I kind of put it down. As the prequels. I just didn’t feel like I was the audience for the prequels except that I was a Star Wars fan… But it was really in the advent of YouTube that I started to get reinvested in Star Wars again,” Headland went on. 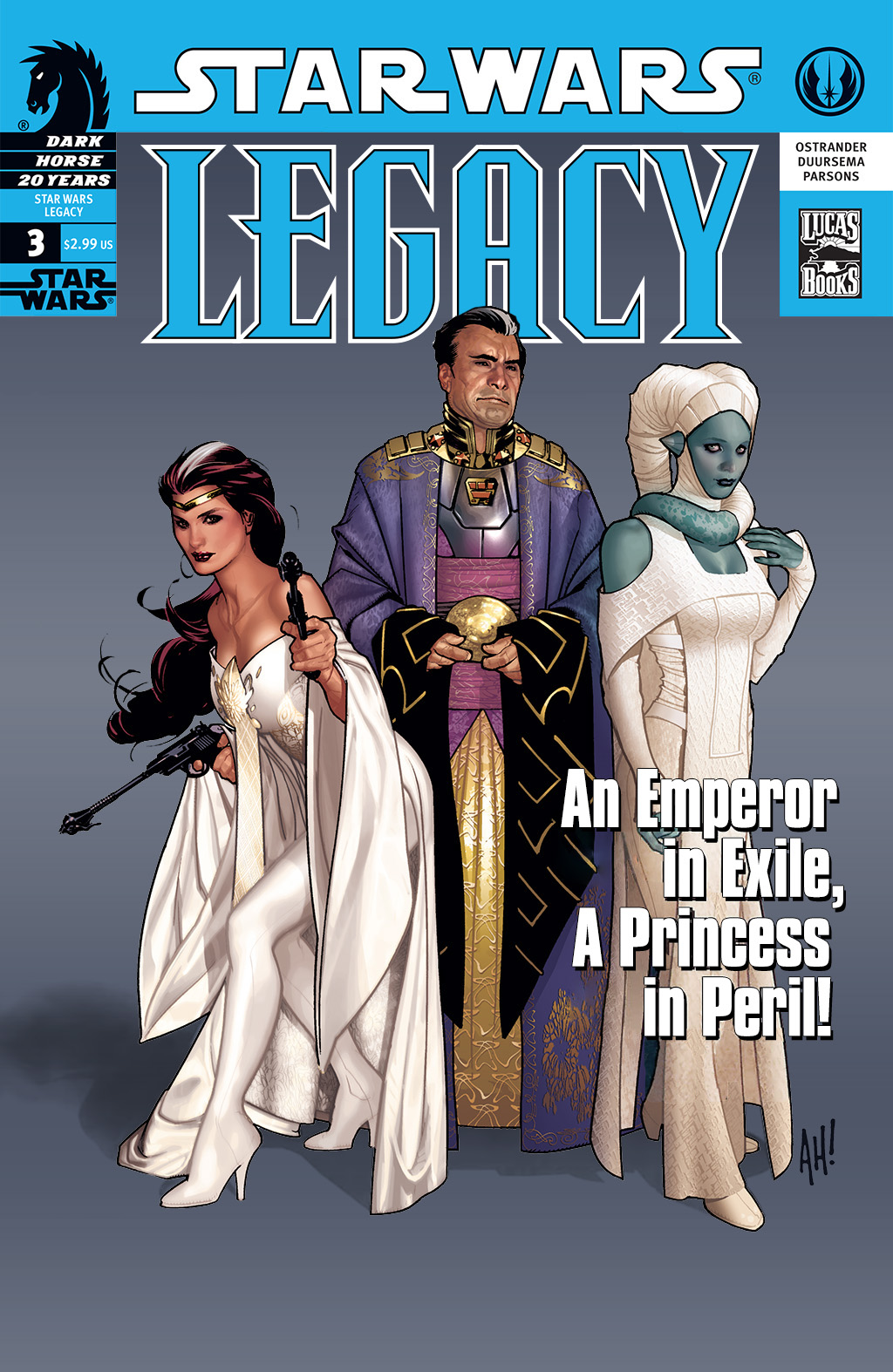 But there was something about the user engagement and the fandom that I got really invested in and I really love consuming. The fandom was actually my way back into Star Wars to be honest. That’s just around the time of the Disney acquisition, of The Force Awakens. I just got back in just as we were gonna start getting more Star Wars. 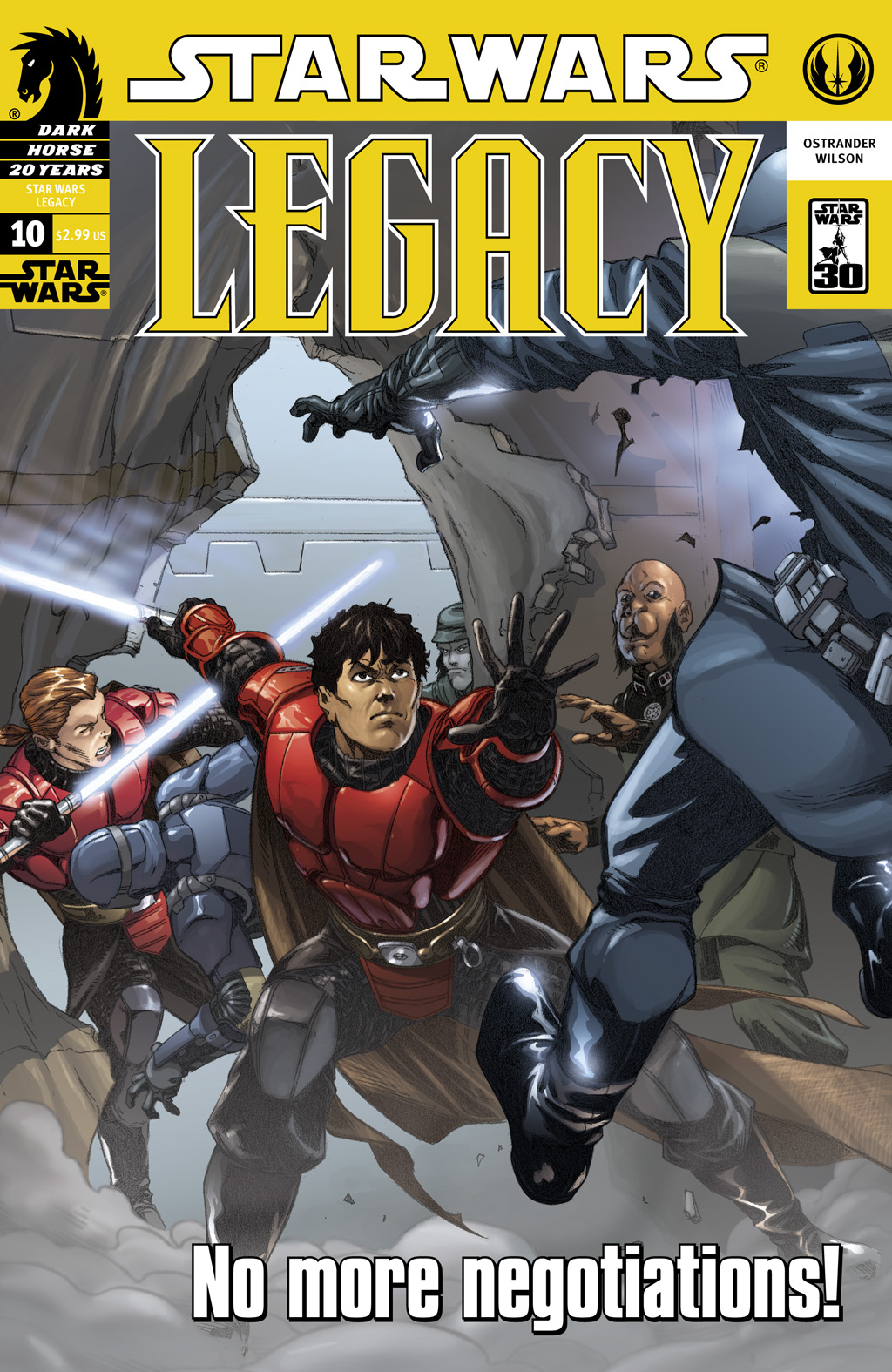 Headland then shared Star Wars The Essential Atlas and stated, “So every pitch starts here. Where are we? It starts with where are we? Like where are we? Because I think that is how I always anchor myself within this particular world. You can’t just start with, ‘I have a cool emotional idea. I have a cool concept I’d like to explore.’ Those are all great keep them up there.”

“For me it’s less about going through the Star Wars universe cinematically or artistically and actually kind of combing through it geographically and literally going on a literal journey,” she concluded.

What do you make of Headland’s comments regarding Rian Johnson? Do you think they are accurate? Are you interested in seeing her Star Wars show?