Nintendo has officially issued a ban on corporations and politicians using Animal Crossing: New Horizons as a platform to promote their interests, in an effort “to preserve the experience for the millions of people enjoying the Game recreationally.” 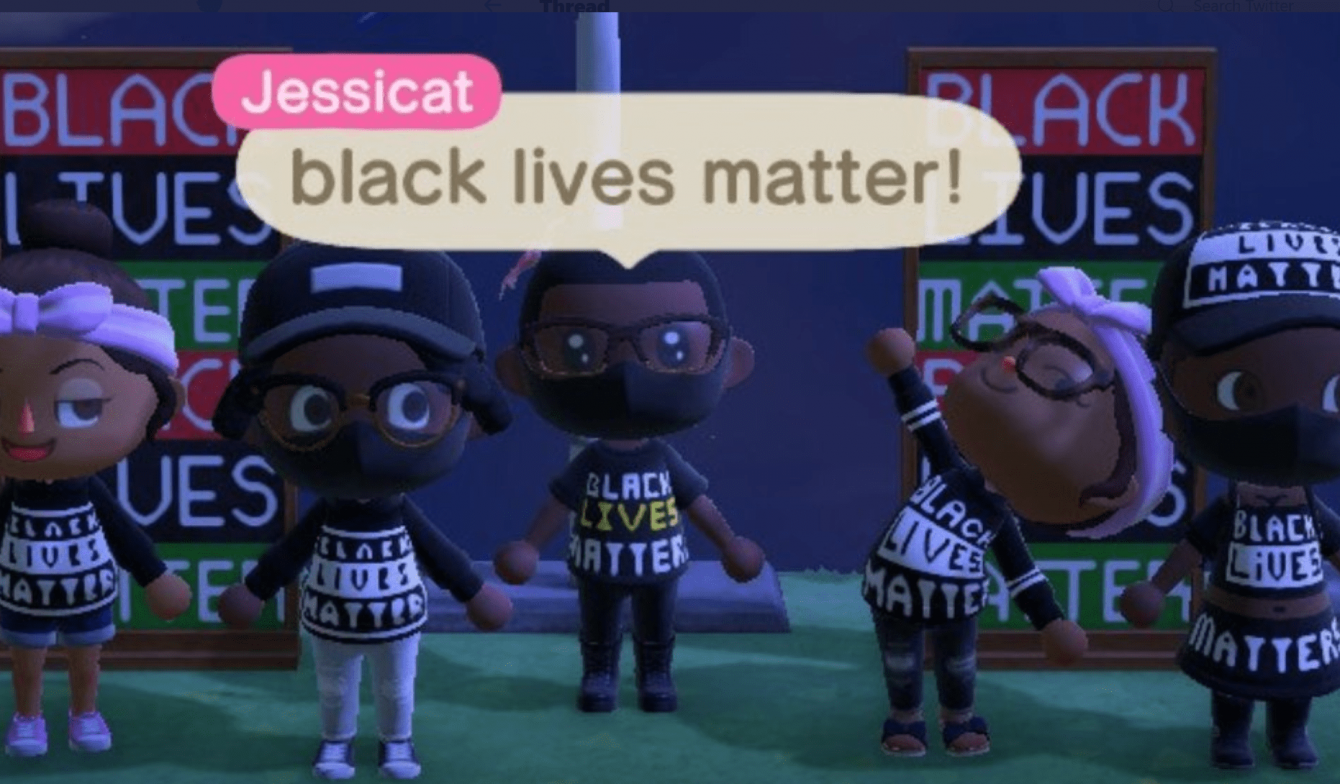 The announcement came just weeks after the closing of the polls in the 2020 United States election, in which former-Vice President Joe Biden used Animal Crossing: New Horizons to host his own ‘campaign island’, which players could visit and learn more about the Democratic candidates’ campaign.

“With less than three weeks until Election Day, we are continuing to reach out to voters across the country wherever they are — including on Animal Crossing,” said the Biden campaign’s Director of Digital Partnerships, Christian Tom, told CNN during the island’s unveiling. “Exploring is at the heart of Animal Crossing, and we know that Biden HQ will encourage players to explore all the ways they can make a plan to vote at IWillVote.com and help elect Joe Biden and Kamala Harris.” 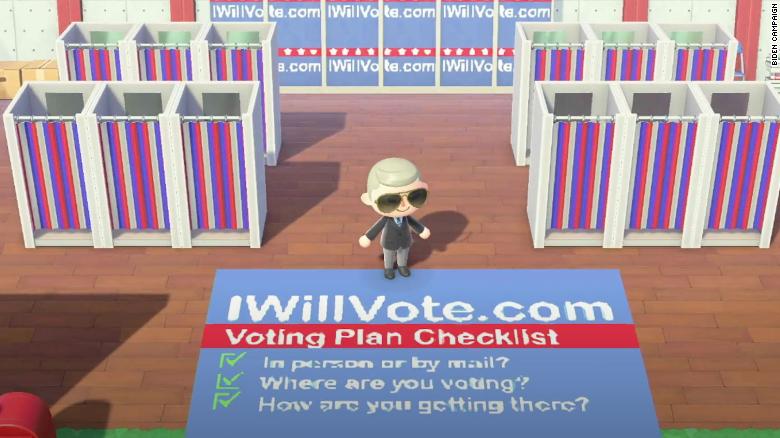 However, it seems that the Biden campaign’s attempt at reaching the youth vote may have backfired on not only them, but other corporate brands and politicians as well, as Nintendo’s new guidelines specifically asks users to both “refrain from bringing politics into the Game”  and to “not leverage the Game as a marketing platform that directs people to activities or campaigns outside the game (including directing people to a sales page, distributing coupons, sweepstakes, giveaways, requiring consumers to follow social network services accounts, gathering customers’ information, or other invitational activities).”

Nintendo also noted that users were “not allowed to obtain any financial benefit from using the Game (including selling your Custom Design or earning any advertising revenue with the Game content).”

As is usual with such policies, Nintendo has also informed players that “if we see your activity is not following these guidelines or is damaging or having bad influence on the community, we may ask you to stop such activity or usage of our contents, and take appropriate actions, including prohibiting your future business usage of the Game.”

These new guidelines, particularly its specific opposition to political content, follows a similar policy already in-effect and included in Article 6 of Nintendo Japan’s Terms of User agreement, which states that “activities including political claims” are a violation of the company’s EULA. 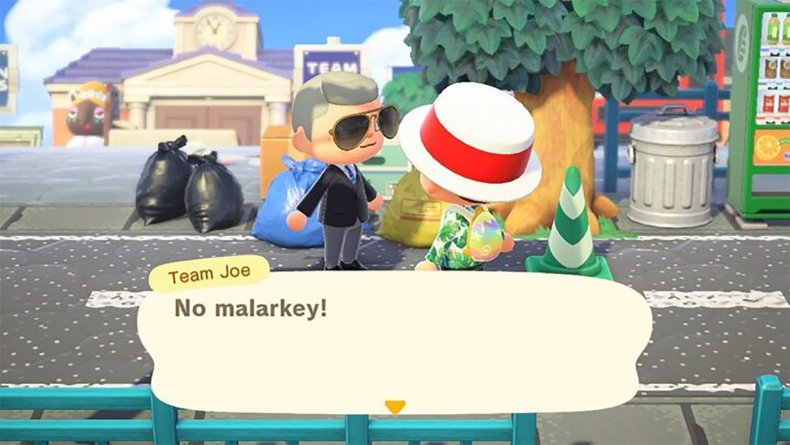 Last year, Nintendo Japan enforced this policy to prevent former LDP Secretary-General Shigeru Ishiba from using the game in order to earn votes in his campaign for Prime Minister.

Given that Animal Crossing: New Horizons released in March of this year, some have wondered why it took so long for Nintendo to address this issue in the West, such former Bounding Into Comics reporter Jorge Arenas, who speculated that the action was only coming after “they got the election result they wanted.”

What do you make of these new guidelines? Let us know your thoughts on social media or in the comments down below!