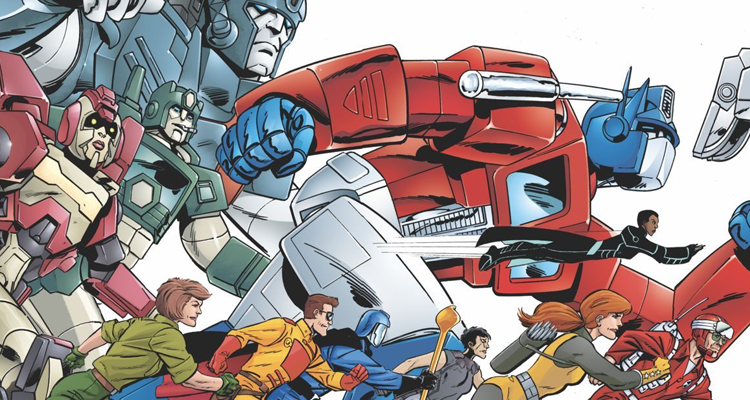 Fans of numerous Hasbro toy brands, which range from modern favorites such as Power Rangers to classic lines including Transformers and G.I. Joe, have undoubtedly taken notice of the slew of directorial announcements made by the company over the past two years, many of which came shortly after Travis Knight replaced Michael Bay on the blockbuster Transformers franchise to critical acclaim.

The first hiring announcement made by Paramount, the movie production studio with whom Hasbro has teamed to produce their films, came in 2019, when it was announced that How to Train Your Dragon  director Dean DeBlois would direct a Micronauts feature for the silver screen. 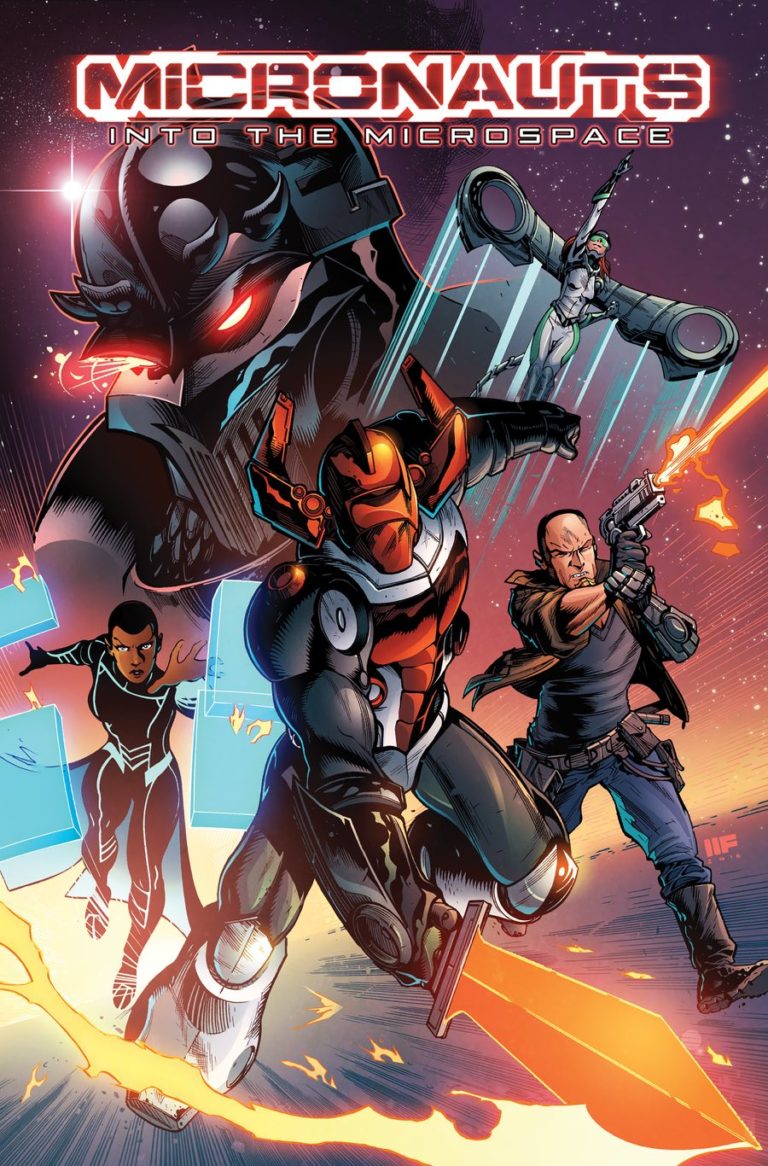 Next came word that Jonathan Entwistle, co-creator and creator of Netflix’s I Am Not Okay With This and The End Of The F***ing World, respectively, had been chosen to develop a brand new, cross-media continuity for the Power Rangers, though it is unclear how the most recent attempt at a live-action adaptation of Saban’s Americanized sentai series will factor into these plans. 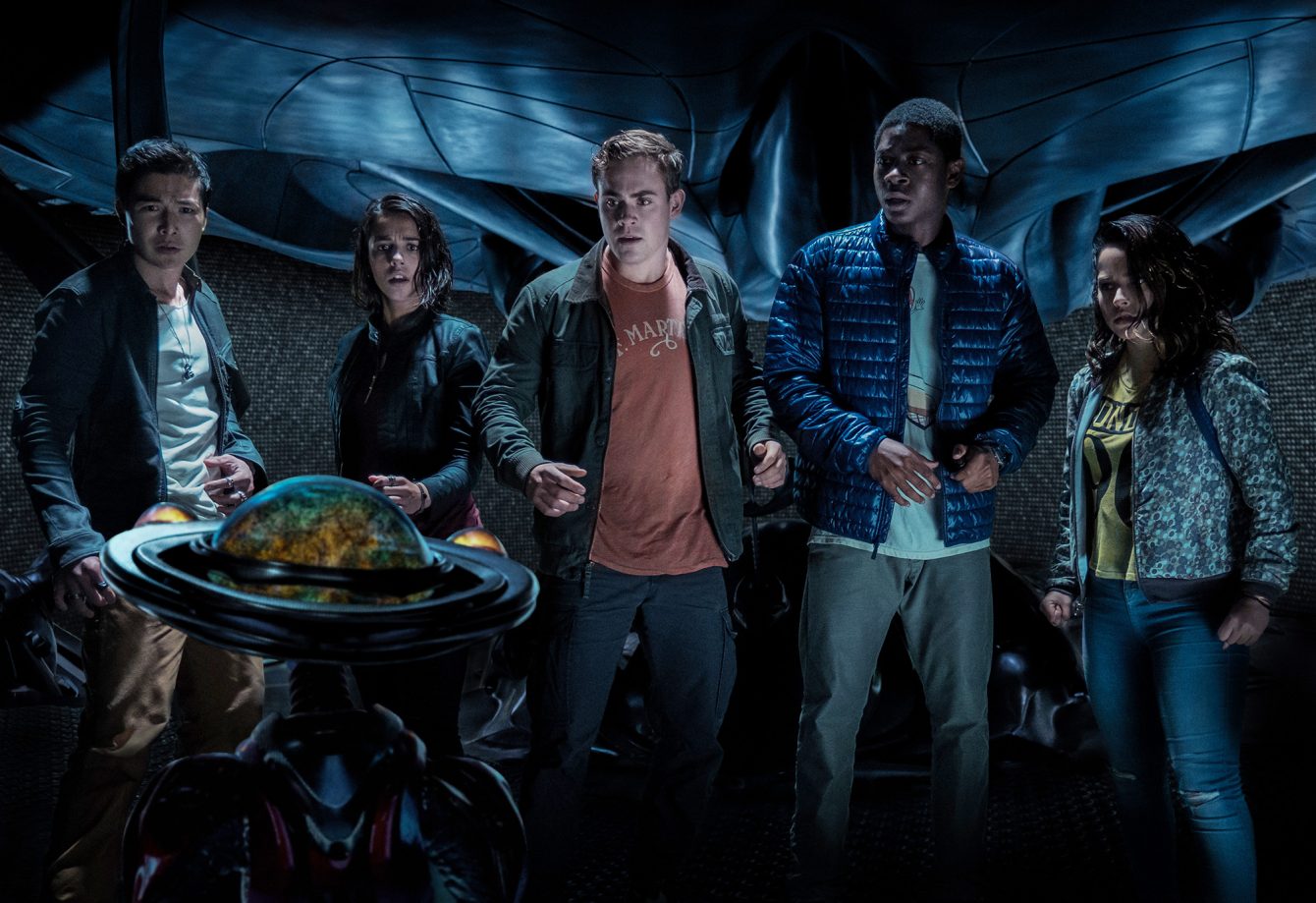 Finally, just three days ago, Creed 2 director Steven Caple Jr. became the latest creator to be tapped by Paramount for the Hasbro Cinematic Universe, with reports indicating that he had been chosen to completely reboot the popular Transformers franchise. 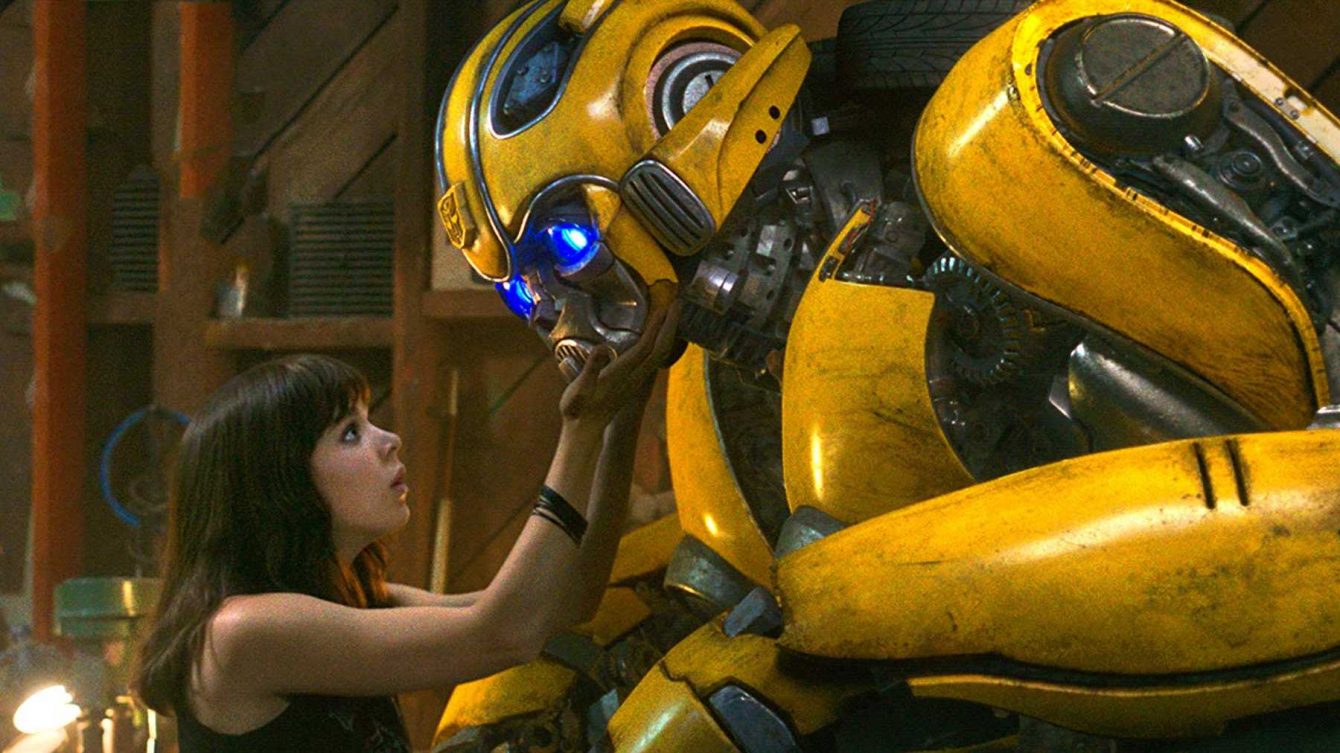 While the picks themselves are noteworthy for the sheer talent behind each individual director, according to Geekosity’s Mikey Sutton, the fact that these choices “seem to be the product of thinking outside the box, which is how Marvel Studios evolved to where they are,” indicates that Paramount’s goal “is to bring them all together”.

“With Power Rangers and Transformers reportedly being set in the ’90s, it doesn’t take a rocket scientist to figure out the map,” observed Sutton. “This is world building, one that will include G.I. Joe, ROM, Visionaries, and M.A.S.K.”

Sutton further added that he had heard both “that the new Transformers will mention or have an appearance by M.A.S.K.” and that “John Cena’s character Jack Burns in Bumblebee could secretly have ties to M.A.S.K.,” , indicating that it will be reliant on M.A.S.K. “to form the bridge between Transformers and G.I. Joe.” 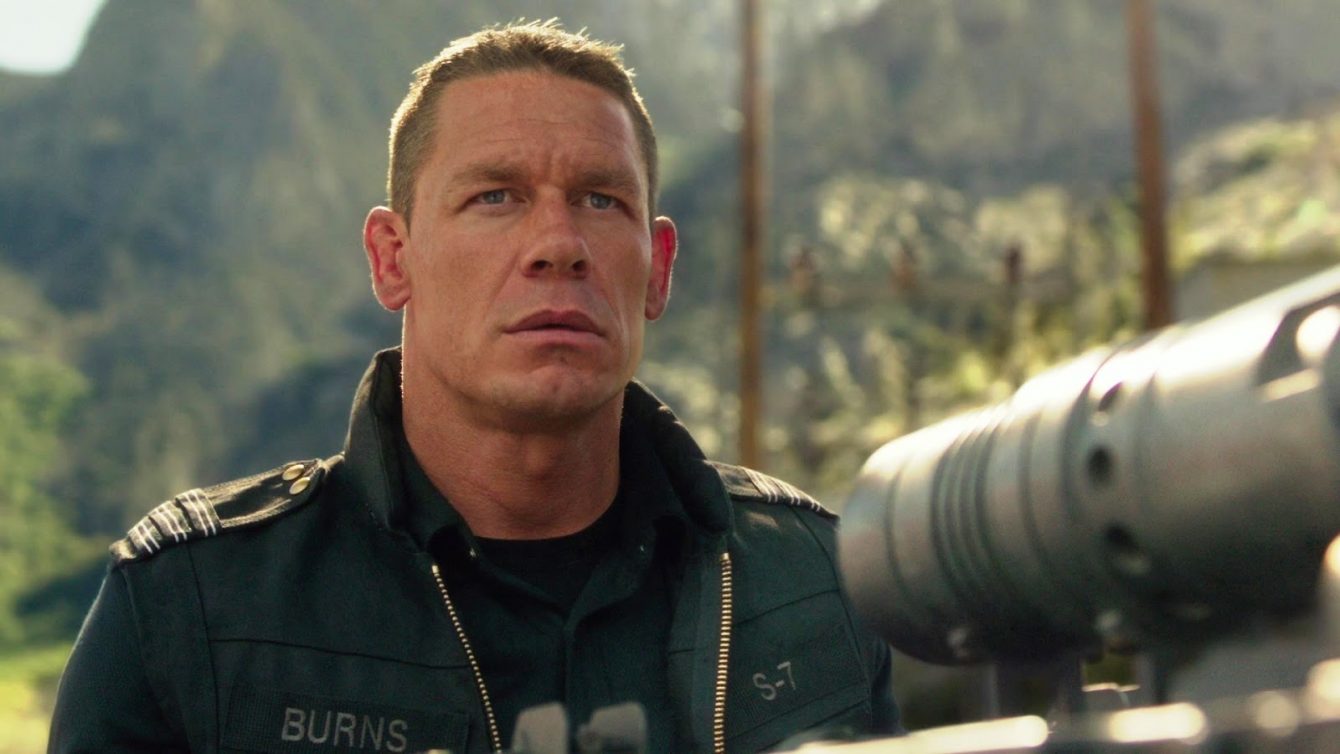 Related: A New Rumor Says M.A.S.K. Will Appear Alongside G.I. Joe and Transformers In An Upcoming Live-Action Film

Though Sutton notes that these are just hushed rumblings from his sources, with the rise in demand from Hollywood studios for their own cinematic universes out of a desperate desire for a piece of Marvel’s market share, the idea that Hasbro is looking to crossover their iconic characters is not out of the realm of realistic possibility.

In fact, the idea has already been explored in the comic series ‘Revolution’, a five-issue, Hasbro-centric miniseries published by IDW in which characters from Transformers, G.I. Joe, Micronauts, Rom,. Action Man, and M.A.S.K. teamed up to save the planet. 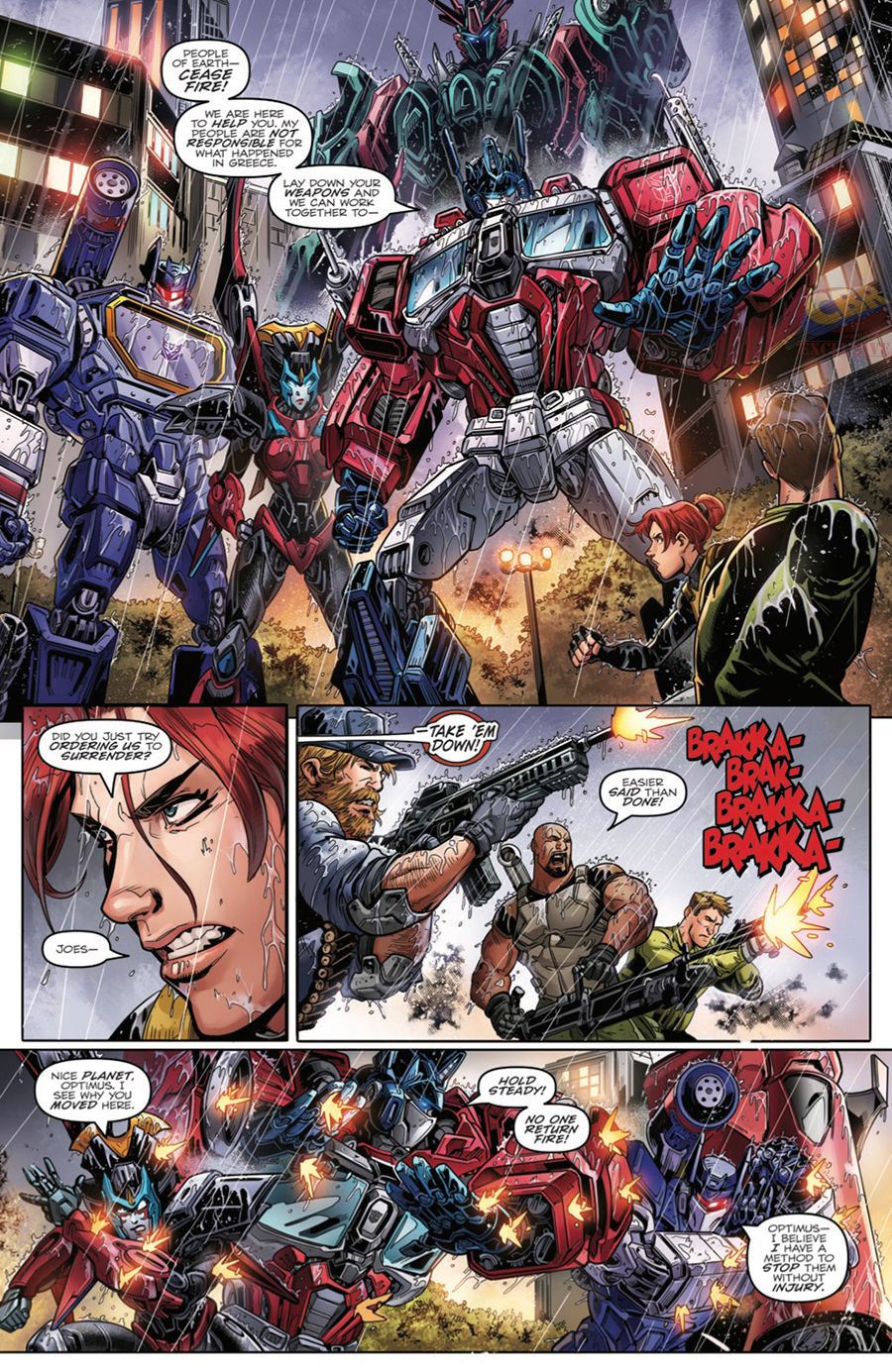 What do you make of this rumor? What would you like to see in a potential ‘HCU’? Let us know your thoughts on social media or in the comments down below!