According to a member of Gust, the Japanese development studio behind the Atelier and Ar Tonelico franchises, the team does not consider country-specific censorship of their titles to be “something necessarily bad.” 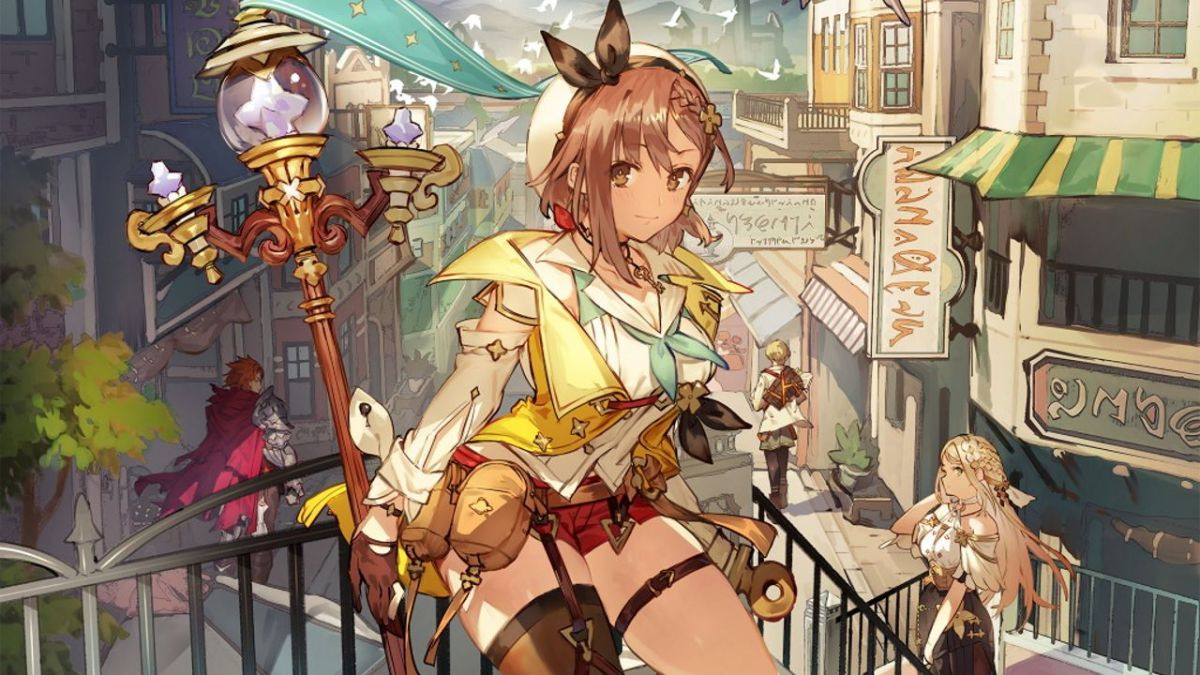 When asked by Nintendo Life writer Gavin Lane how the developer felt “when a game must be altered for release in other markets or on other platforms?”, Hosoi responded that “The GUST team do not see the need to edit a title for another culture or country as something necessarily bad”. 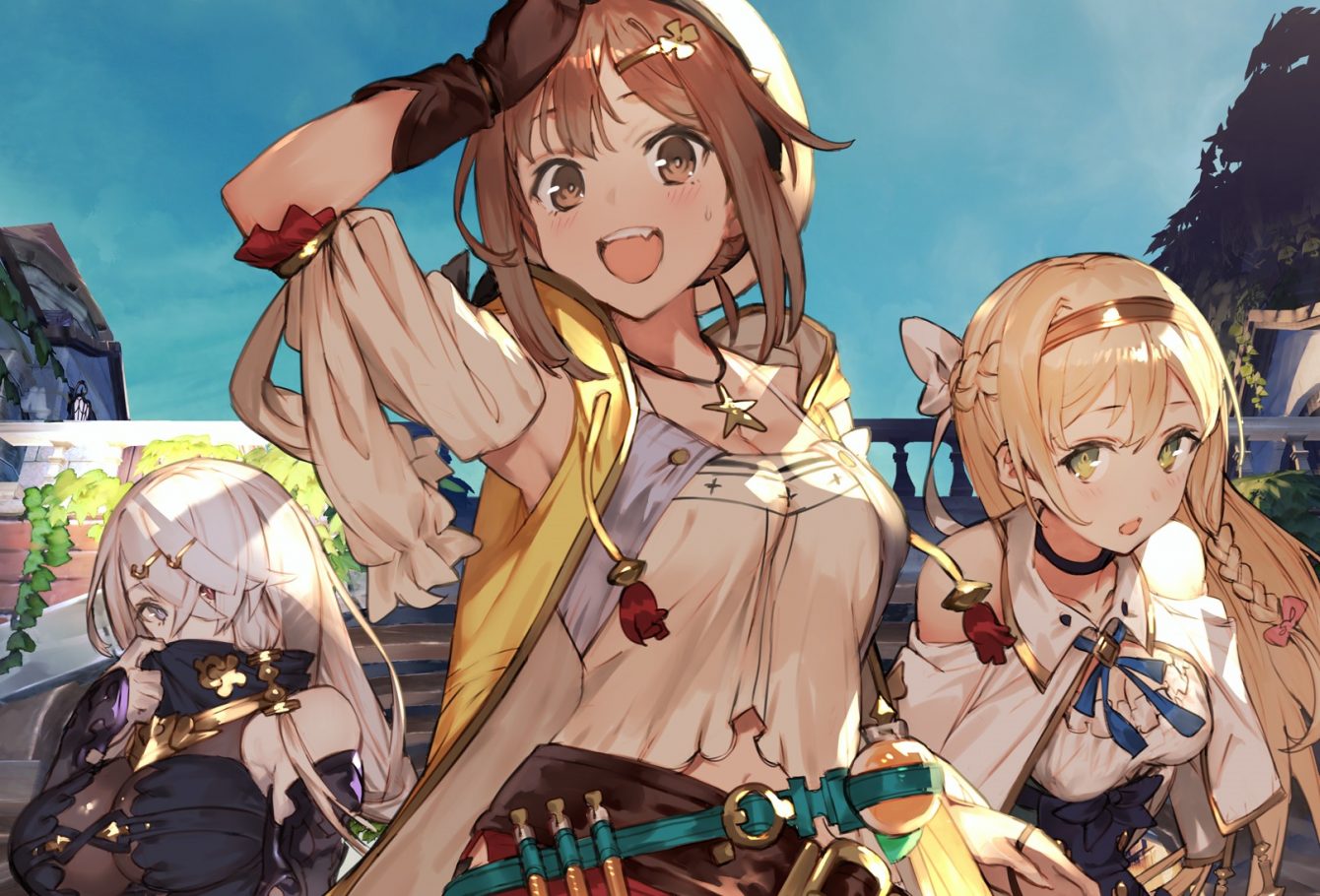 “We do not have any bad or negative opinions particularly on this,” Hosoi continued. “Each country has their own unique culture and it really depends on what type of story the director, producer, or creator wants to infuse in the title – sometimes it might not work for every culture.”

In the case of Atelier Ryza 2, the title we put together does not need to be censored for any market, and many people around the world can enjoy it as it was intended. Of course, as a player, I understand the desire to play the game as the creator intended.” 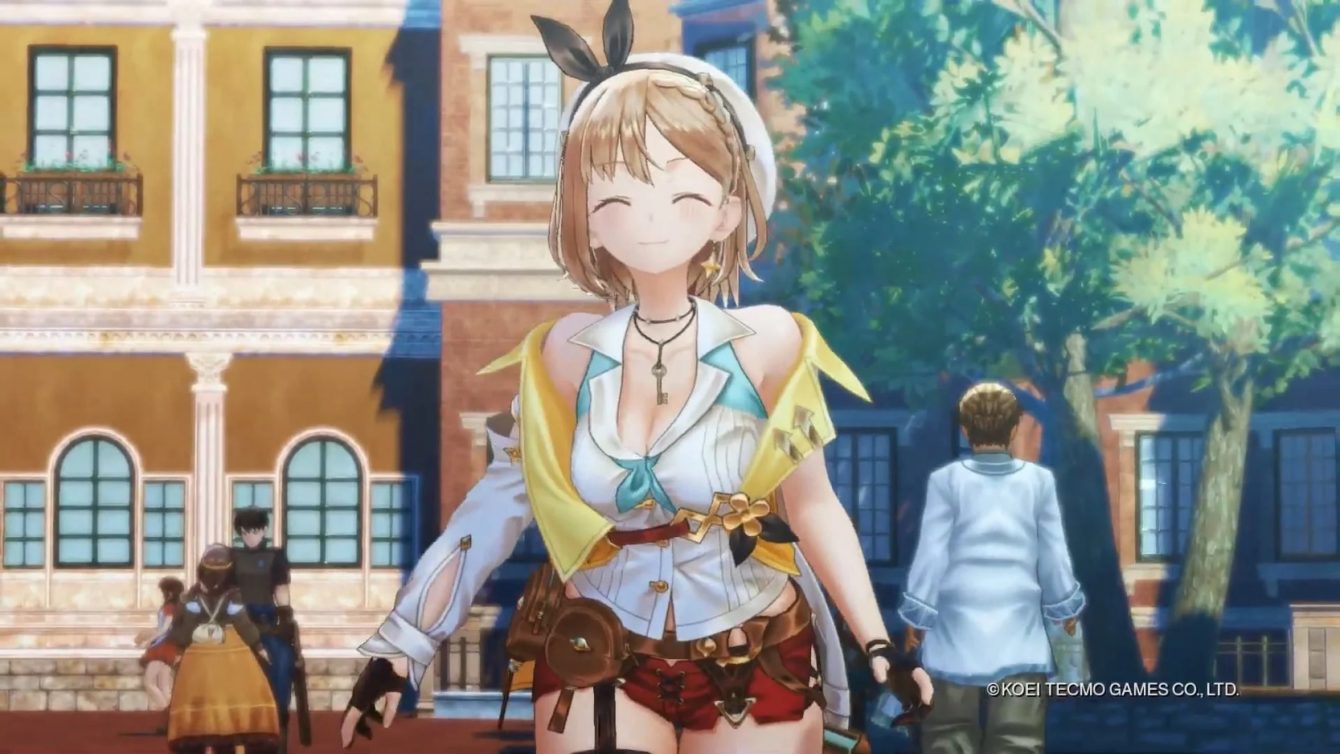 Hosoi’s particular comment on the censorship of Atelier Ryza 2: Lost Legends & the Secret Fairy comes as a sigh to relief for fans who believed the game would have it’s content edited following the premiere of two separate versions of the game’s trailer at the Tokyo Game Show 2020, due to Serri Glaus’ bare-thighs being viewable in one version and covered up by a ‘convenient’ cloud of dust in the other.

However, given that these two trailers were made to promote the game for the Nintendo Switch, PlayStation 4 and PlayStation 5 platforms respectively, it appears that Sony’s overtly-sensitive content guidelines is to blame for the momentary dust storm. 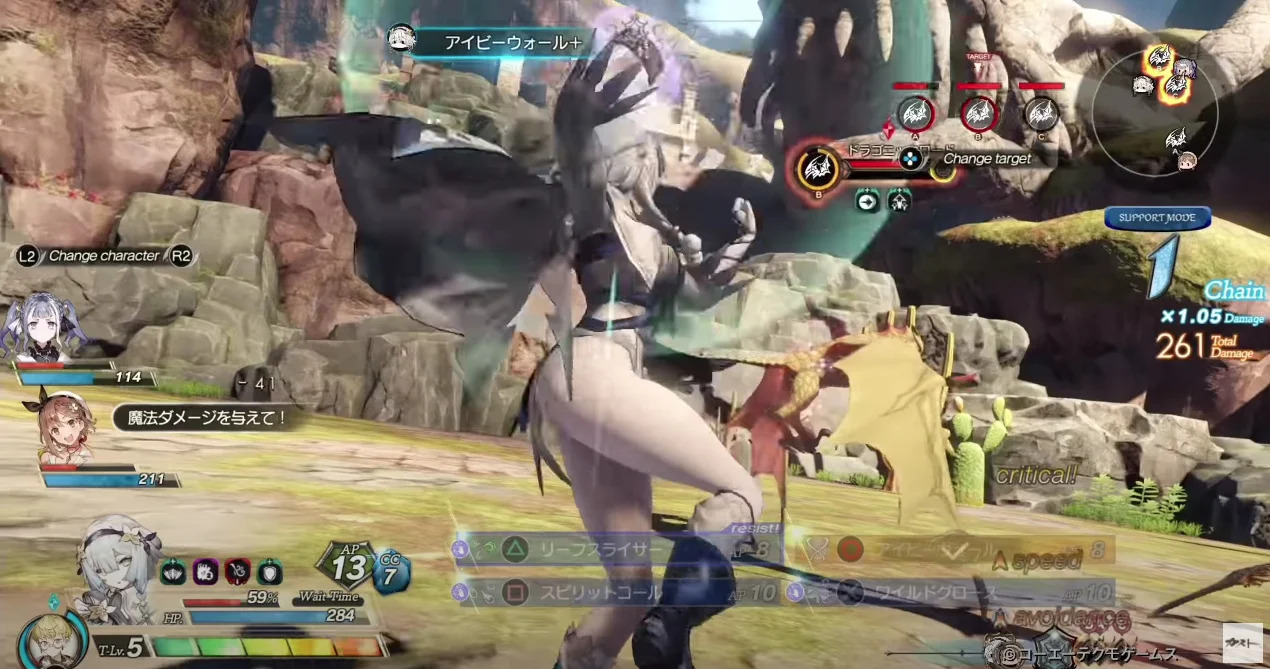 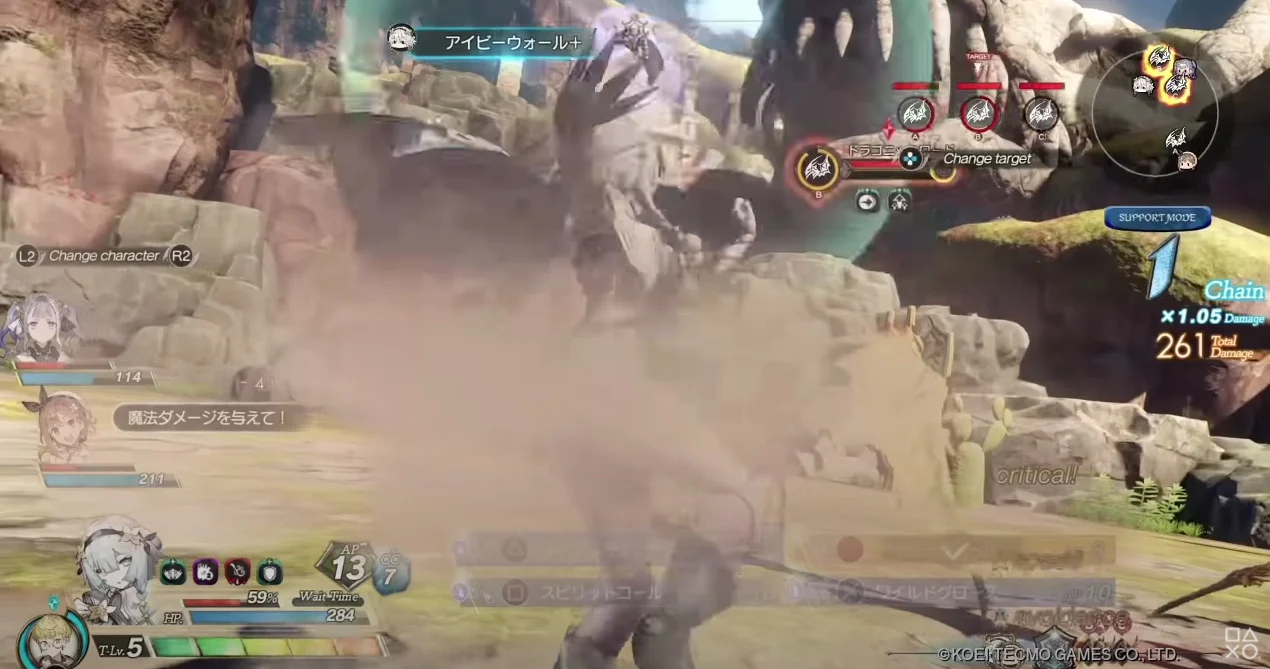 Prior to this interview, Atelier Ryza 2 publisher Koei Tecmo addressed the issue on their Twitter account, saying “Despite the differences in Atelier Ryza 2 promotional videos recently shown at TGS, we want to assure fans that the game itself will not be censored in the West.” 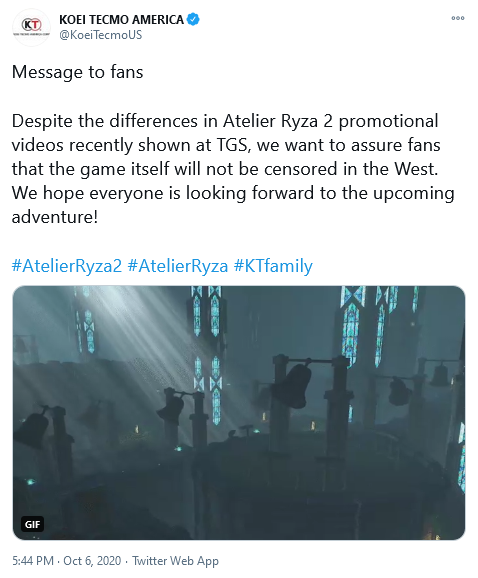 Do you agree or disagree with Hosoi’s view on censorship? Let us know your thoughts on social media or in the comments down below!