While the general story for The Flash’s seventh season is still tightly under wraps, a new rumor hints that two villains will make their live-action debut contending for the title of the season’s top adversary. 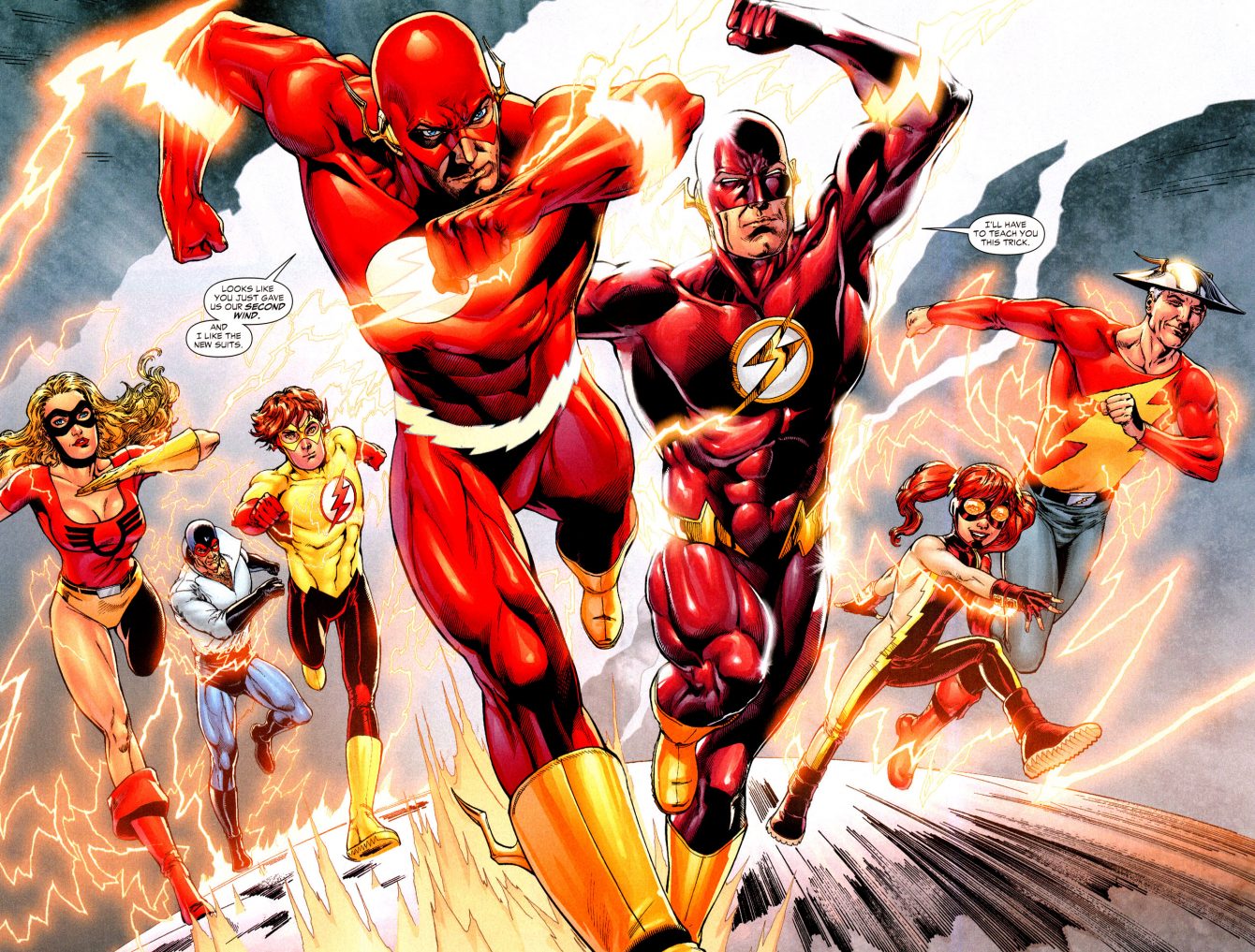 In a video abruptly pulled down during the writing of this article, YouTuber Wartsu reported that audiences will soon see the villain Cobalt Blue introduced to the Arrowverse as a major threat to Barry and his friends.

In a twist of fate, the couple who unknowingly lost their child would turn out to be the ancestors of the Flash’s time-travelling arch-nemesis Eobard Thawne, better known as Professor Zoom. 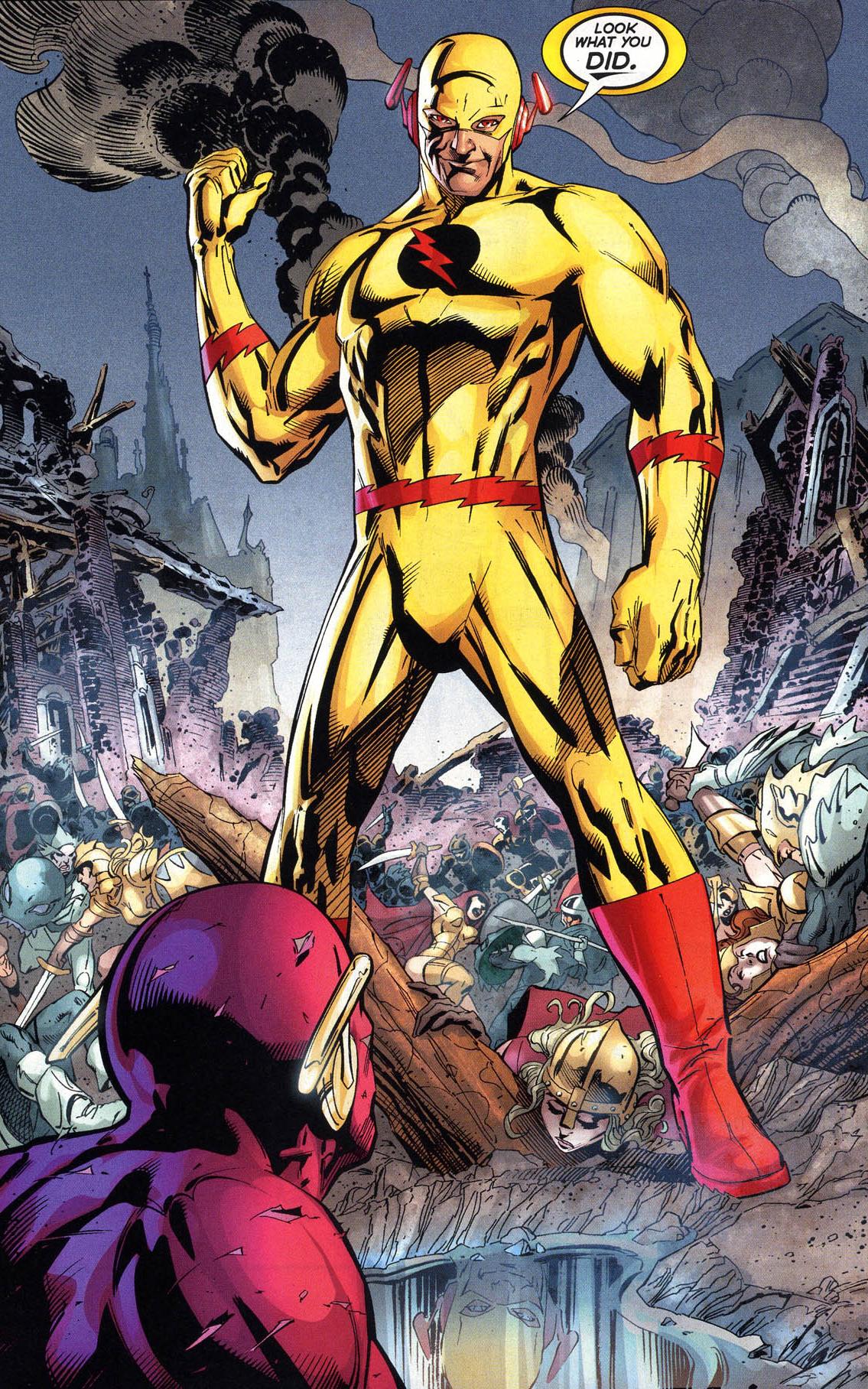 Named Malcolm by his new family, Cobalt Blue eventually grew up and learned of his swapped-at-birth origins, and as a result, moves to Central City and begins to stalk Barry, even bearing witness to the accident which transformed him into the Scarlet Speedster.
After learning both that the mysterious blue flame used by his adoptive family to con unsuspecting people resulted from the use of a talisman that fed on the wielder’s passion and how to infuse the object with his hatred towards Barry, Thawne adopted his signature moniker and set out to exact revenge against his brother. 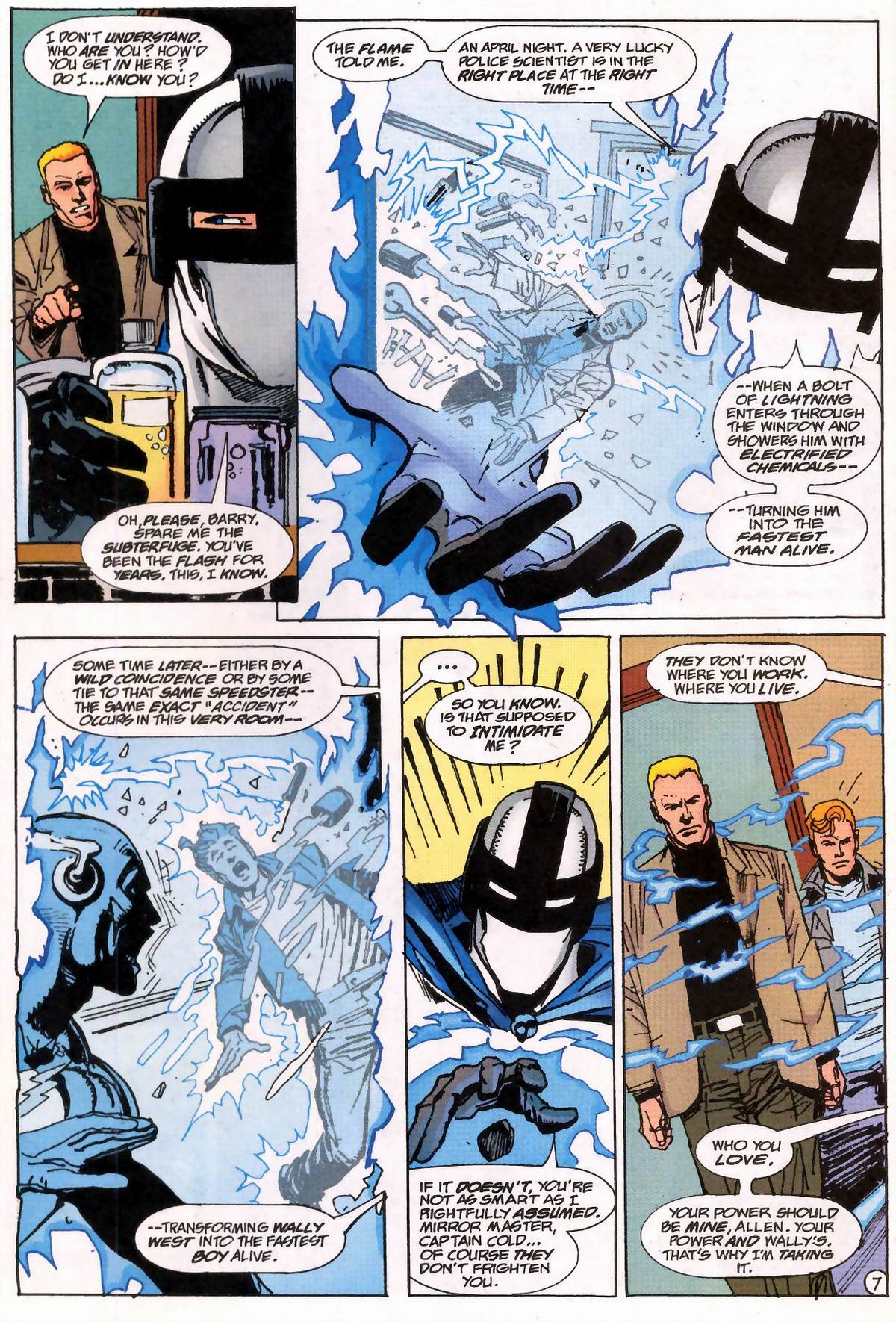 Though little is known about how, or even if, Malcom will make the leap to live-action, a popular fan theory suggests that any given appearance of Cobalt Blue will be revealed to Eddie Thawne, Iris West’s former fiancée and the late ancestor of Eobard Thawne.

However, despite this speculation, actor Rick Cosnett was not mentioned in reference to Cobalt Blue, a detail which may take the air out of hopes for this theory’s fulfillment. 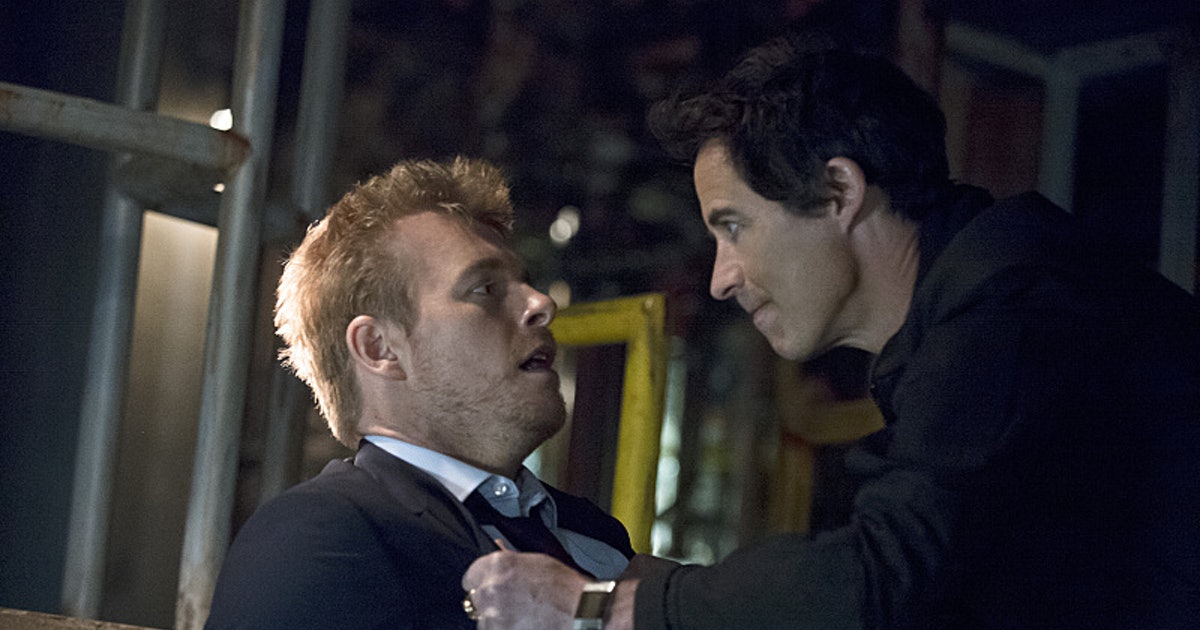 Wartsu also addressed a report from the show’s Vancouver set wherein it was alleged that an actor was seen in a motion-capture outfit with a triangular marker on their forehead, which the YouTuber believes is a reference to Cobalt Blue’s possession ability, most famously used by Malcom in order to direct an army of speedsters to kill Wally West. 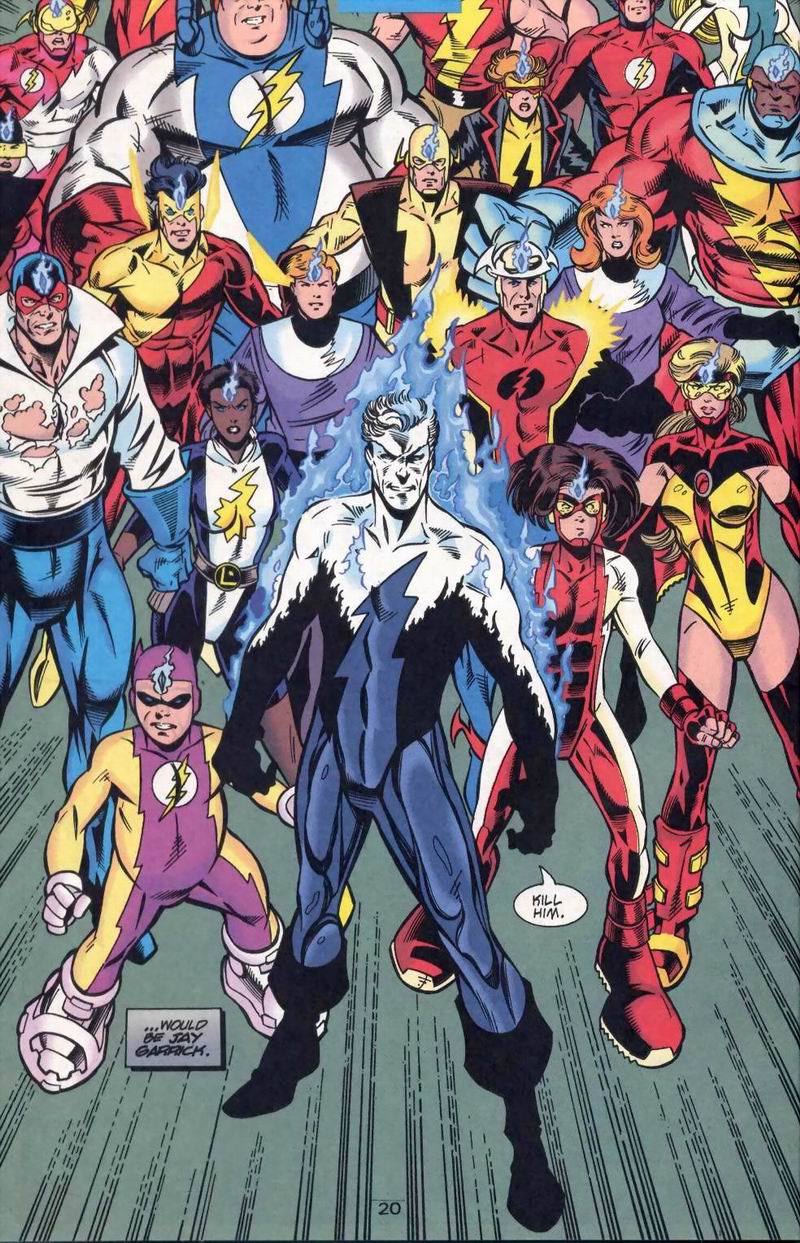 Though the YouTuber shared how some fans have theorized that the mocap performer in question is rendering Savitar, Wartsu stated that he does not personally believe this is the case, especially in the face of the fact that, similar to Cobalt Blue and Rick Cosnett, the character’s original actor, Tom Felton, was not mentioned in rumors referencing these set photos. 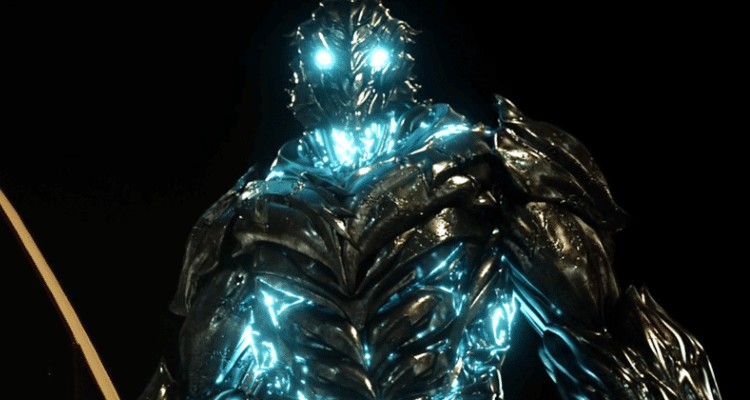 Related: Rumors of Cameos in The Flash Gain Steam — Are More Batmen on the Way?

There’s also a chance that Cobalt Blue is not alone in his battle against Barry and Team Flash, as Wartsu also noted that The Red Death is also strongly rumored to make an appearance.

The original Red Death first appeared in 2017’s Dark Nights: Metal, and was far from a run-of-the-mill Flash clone from another time or dimension. Instead, the evil speedster is actually the Bruce Wayne of Earth-52, driven over the edge of insanity by the many deaths of his Robins, who possessed The Flash’s body in order to use the Speed Force to his own advantage. 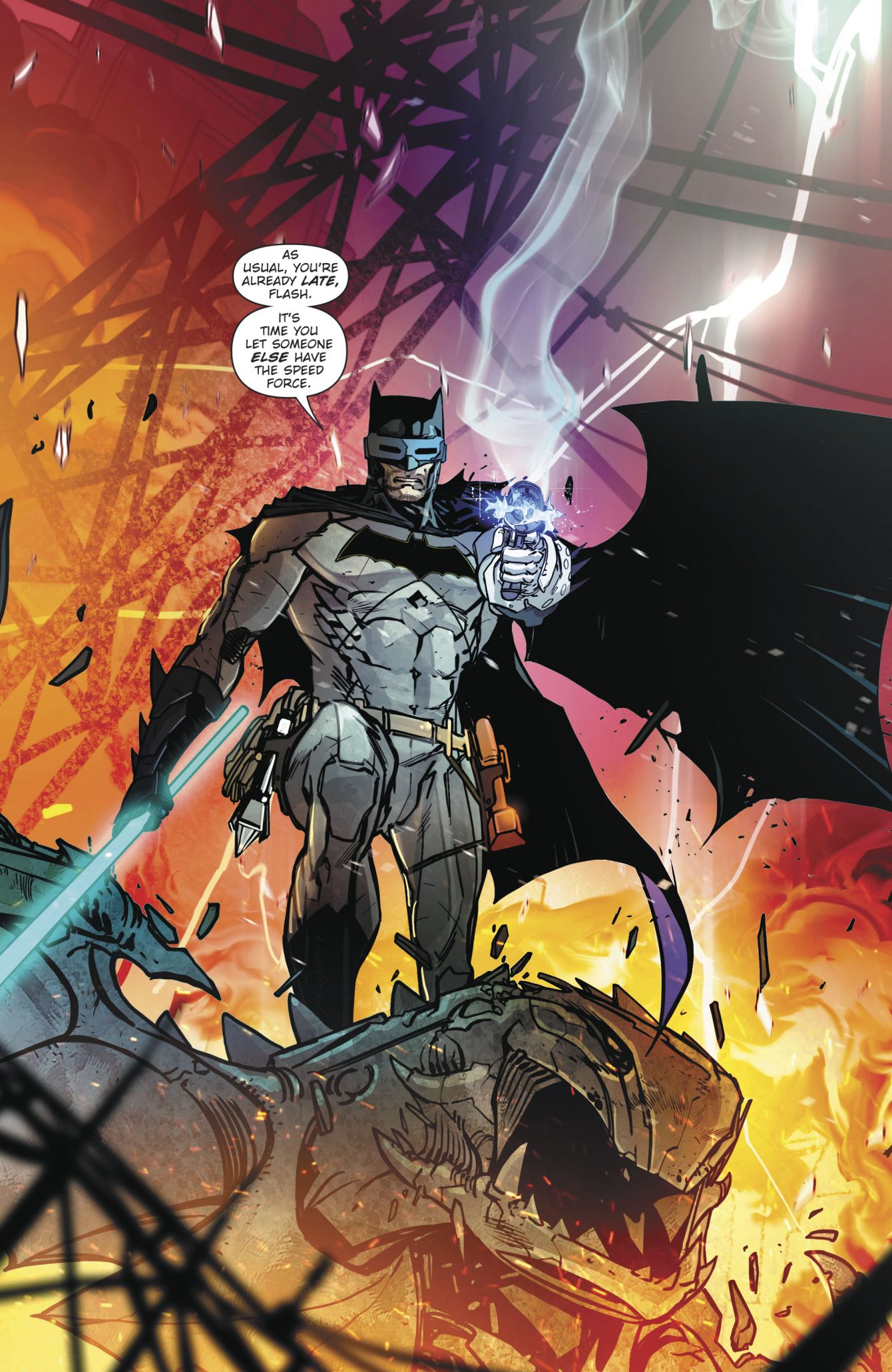 After besting the Flash in battle, turning the collective arsenal of the Rogues against the speedster in an overwhelming show of force, Batman drove a Cosmic-Treadmill-Modified-Batmobile, with the Flash attached to the hood, into the Speed Force.

This insane stunt rips the two Justice League members apart on a molecular level, after with the two heroes slowly reassemble into one person and emerge from the Speed Force as The Red Death. 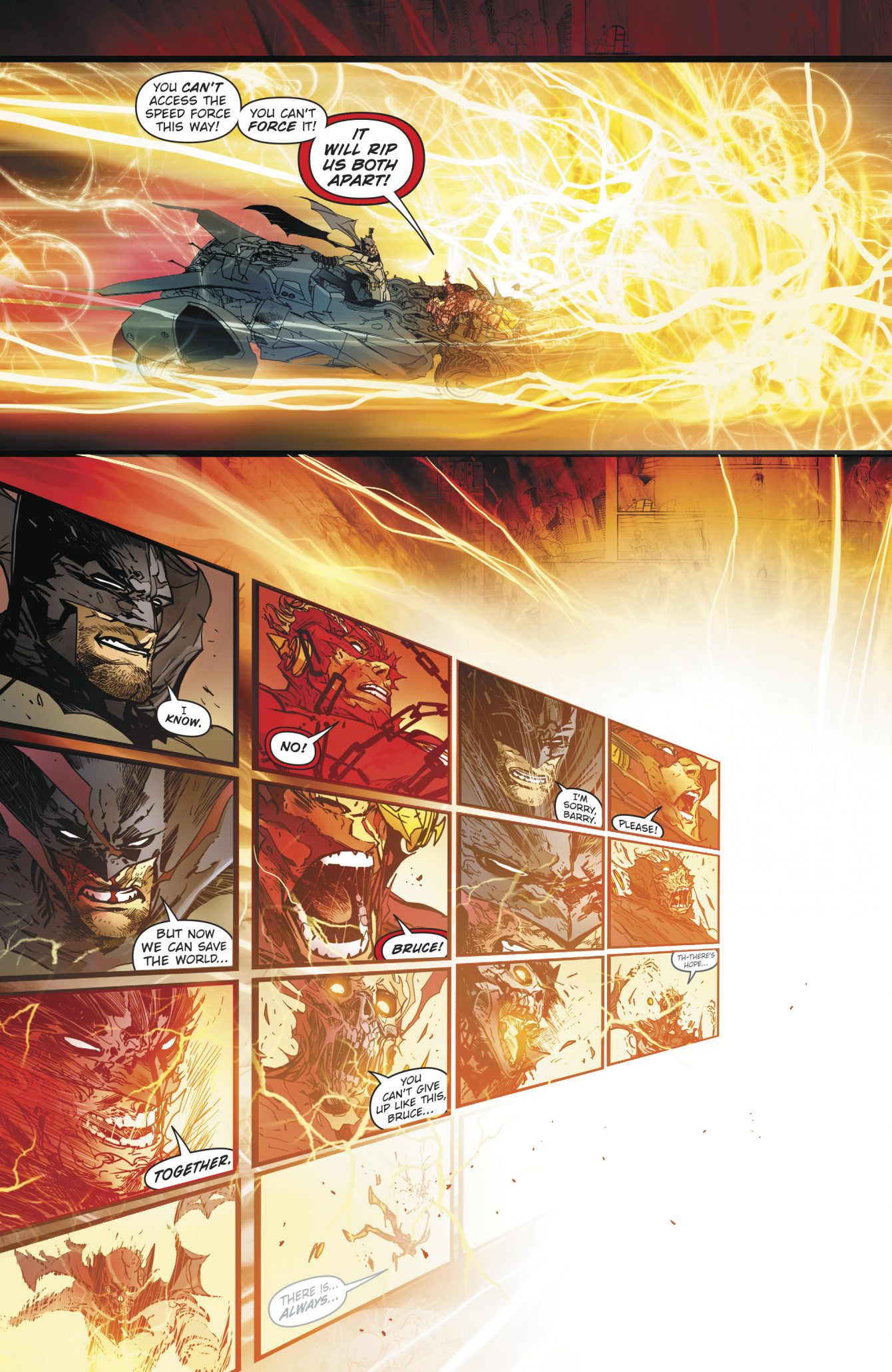 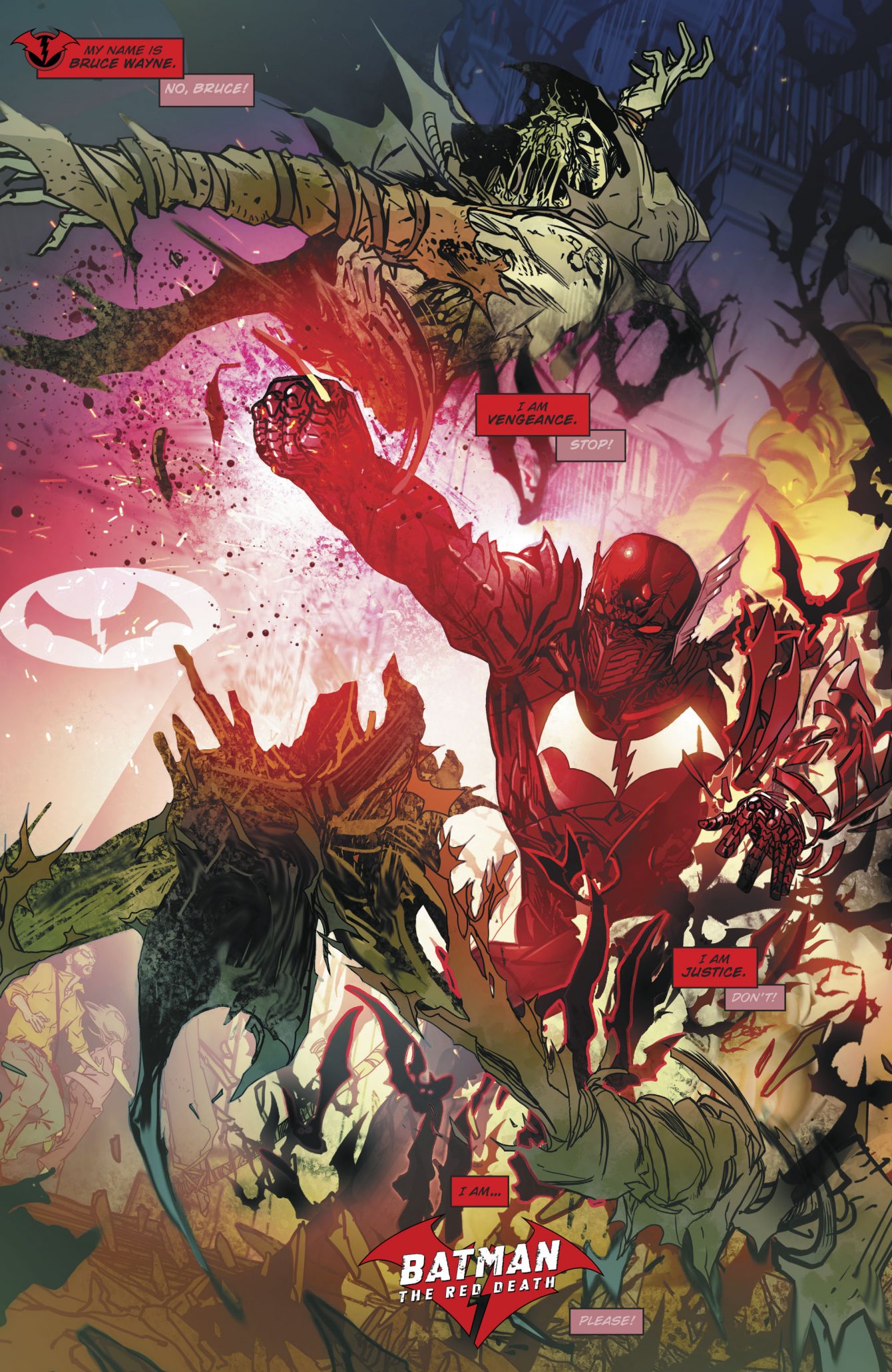 The twisted villain would later find himself persuaded by The Batman Who Laughs to join his team of Dark Multiverse Batmen, The Dark Knights, in their invasion of the prime DC Multiverse. 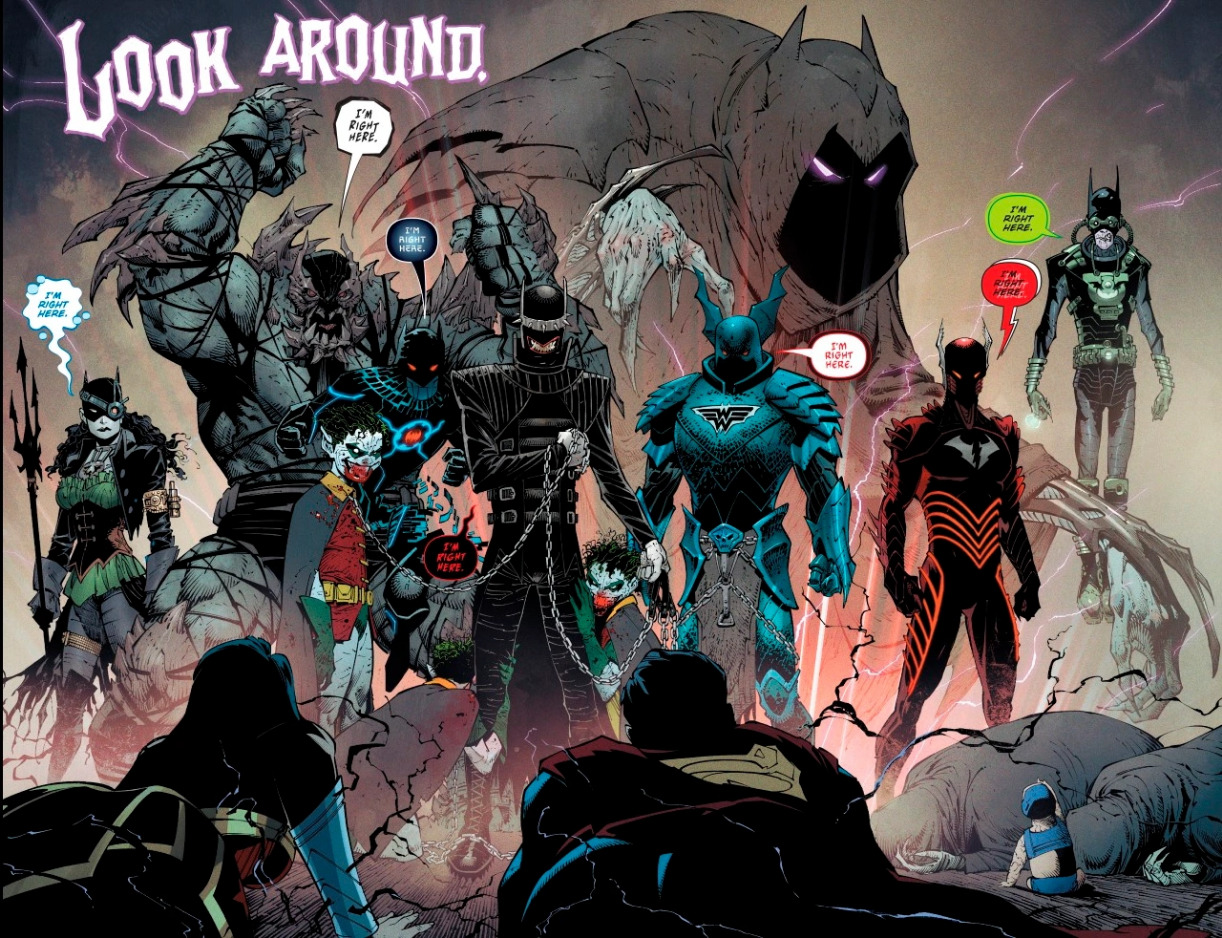 If the Red Death storms his way into Central City in Season 7, odds are that the villain’s identity will be reinvented in order to distance him from Bruce Wayne, though admittedly, it would be cool to see Batman make another appearance in the CW outside of his brief cameos in Batwoman.

Though The Flash was unable to resolve most of its Season 6 plot threads before having its production shut down due to the COVID-19 pandemic, Warstu’s sources have informed him that Season 7 will begin by wrapping up Mirror Master’s current story line.

The season is currently scheduled to premiere on February 23rd, but following a production halt on the show due to a set member’s positive COVID-19 test, this date could be subject to change. 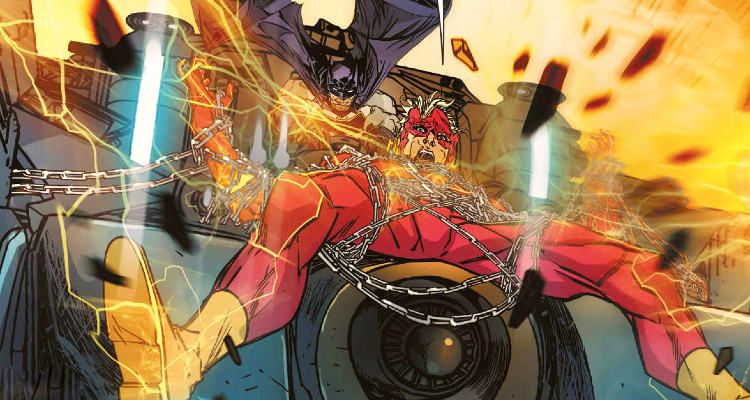 What do you make of these rumors? Would you like to see either of these two appear on The Flash? Let us know your thoughts on social media or in the comments down below!