New rumors have suggested that Florence Pugh will appear as her Yelena Belova across several of Marvel’s Disney Plus series following her debut in Black Widow. 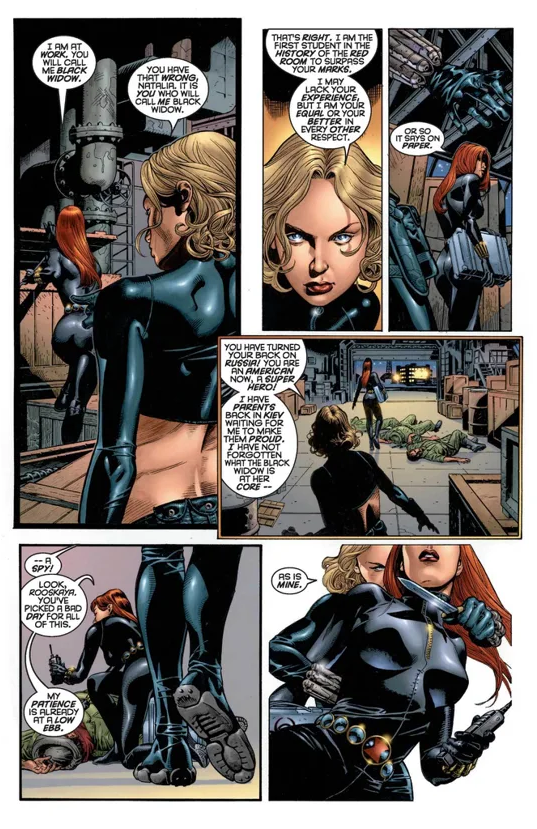 It feels like centuries ago, but it was only in July of this year that Bounding Into Comics reported on how Black Widow director Cate Shortland teased that Pugh’s Yelena Beolva would have a much larger role in the Marvel Cinematic Universe going forward.

Then the coronavirus happened. As the multiple release dates for Black Widow came and went, other movies reported lackluster performances at the box office in the wake of ongoing pandemic restrictions and lockdown orders. Some theaters eventually decided to shutter their doors until further notice, while others saw governments at state and local levels do the shuttering for them. 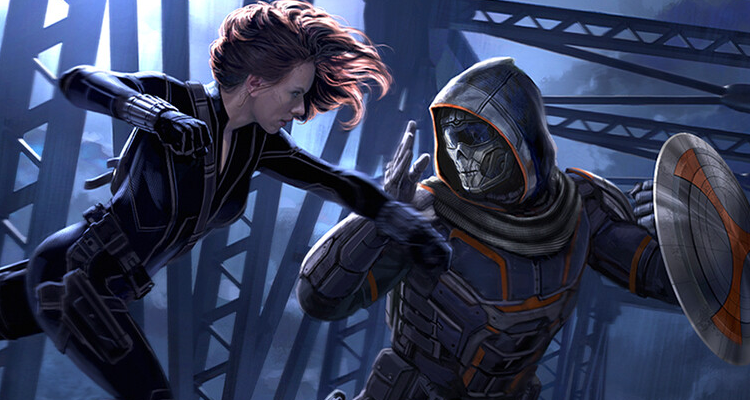 Related: Black Widow: Florence Pugh Says Film Is About “Women Getting Their Life Back”

Eventually, Black Widow will play on a screen, whether big or small, and when it does, audiences will finally get to see what Yelena Belova can offer for the future of Marvel’s Hollywood endeavors.

In fact, Marvel is now under even more pressure to release the film and introduce Pugh’s character to audiences, as new rumors have begun to circulate that Pugh will be making further MCU appearances in the upcoming The Falcon and the Winter Soldier and Hawkeye Disney Plus series. 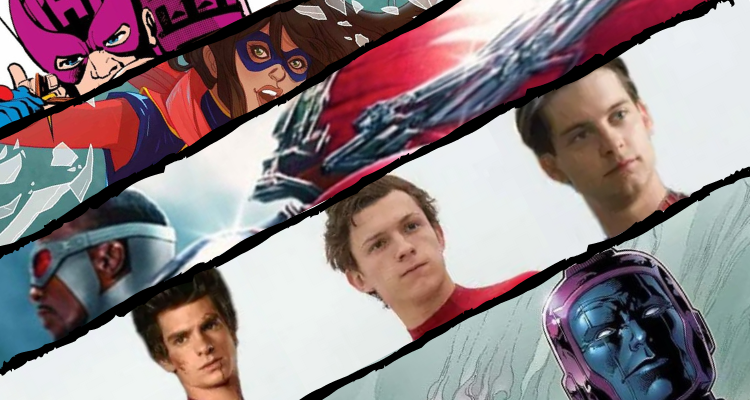 Scoopers Hyping Up Rumors for Phase 4

The MCU is going to pave the path for future films with character types they’ve already explored in previous films. Yelena, along with She Hulk’s Jennifer Walters and Hawkeye’s Kate Bishop, are set to take up the mantles of their predecessors, Natasha Romanov, Bruce Banner, and Clint Barton, after their introductions in their respective medias.

Even Spider-Man, as seen in Spider-Man: Far From Home, appears to be taking the reigns from Tony Stark, serving as less of his own man and more a carrier of the Iron Man legacy.

This ‘passing of the torch’ angle for the MCU has been further hinted at by numerous scoopers in their recent reporting, such as YouTuber and Rooster Teeth content partner Grace Randolph, who recently confirmed Yelena Belova’s involvement in both The Falcon and the Winter Soldier and Hawkeye. 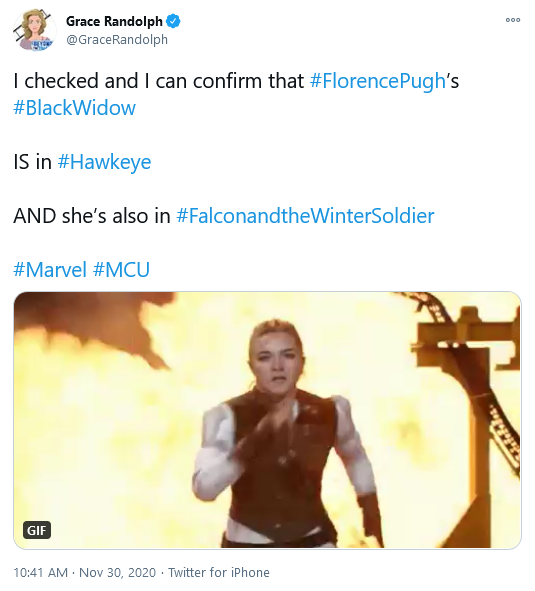 Last week, over at Murphy’s Multiverse, scooper Charles Murphy reported the same, while also noting that his sources “also state that she will don a Ronin-inspired costume”.

Alongside speculation from The Direct, who stated, “there’s a chance that the character could don the title of Ronin for a short period of the series, using it in some sort of undercover operation while maintaining the Black Widow title outside of this,” it’s possible that Yelena’s Black Widow could serve as the catalyst for the introduction of the Thunderbolts to the Marvel Cinematic Universe.

If bringing Marvel’s version of the Suicide Squad to the silver screen is indeed the direction the studio intends to take, audiences can expect to be introduced to other members of General Thaddeus Ross’ version of the anti-hero super team in the months to come. 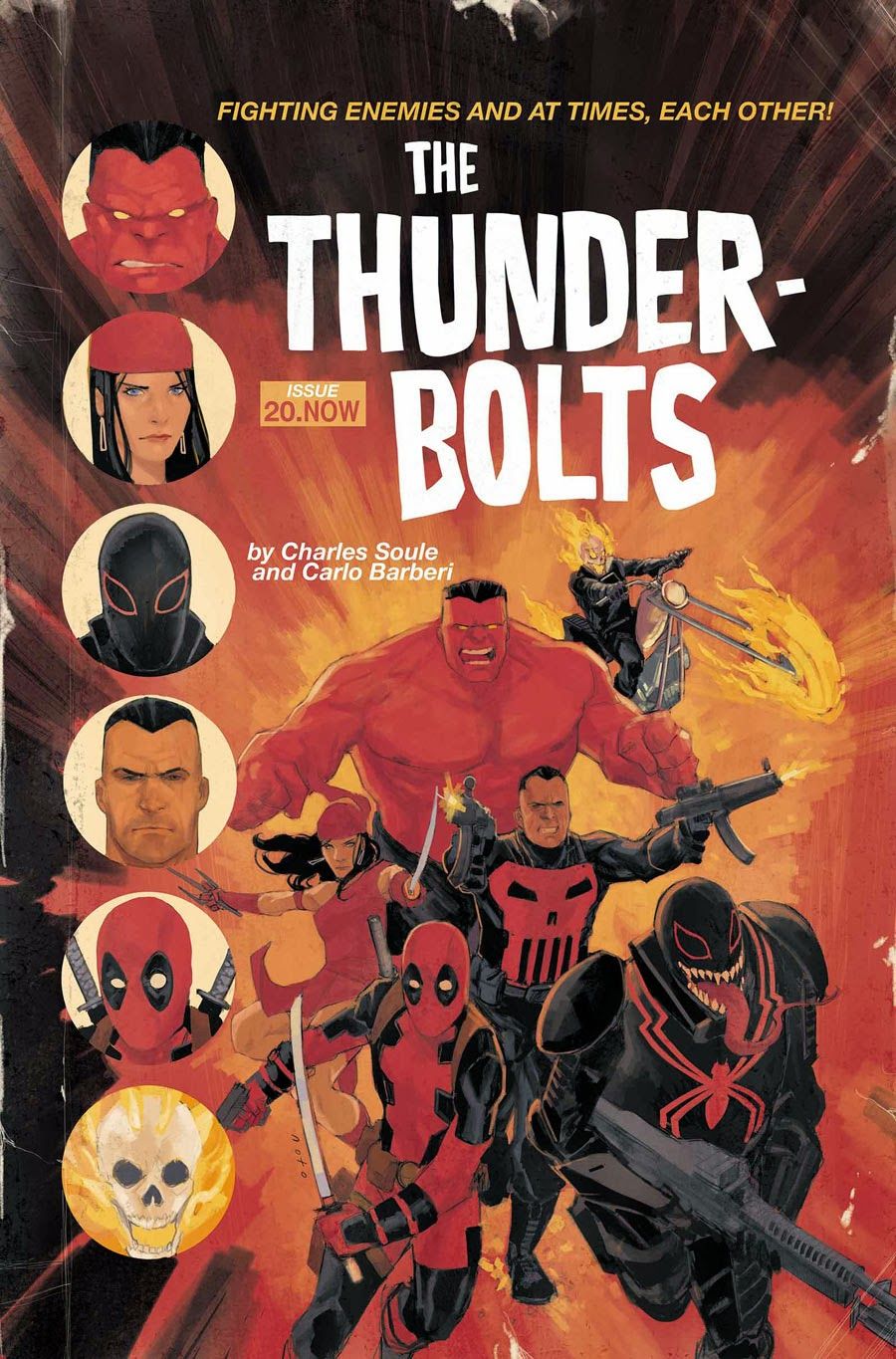 Without her character being properly introduced in the feature film, Pugh’s appearances in The Falcon and the Winter Soldier and Hawkeye, along with any plot points related to her part in the events of Black Widow, would not hold the proper weight or importance and would serve only to confuse audiences. 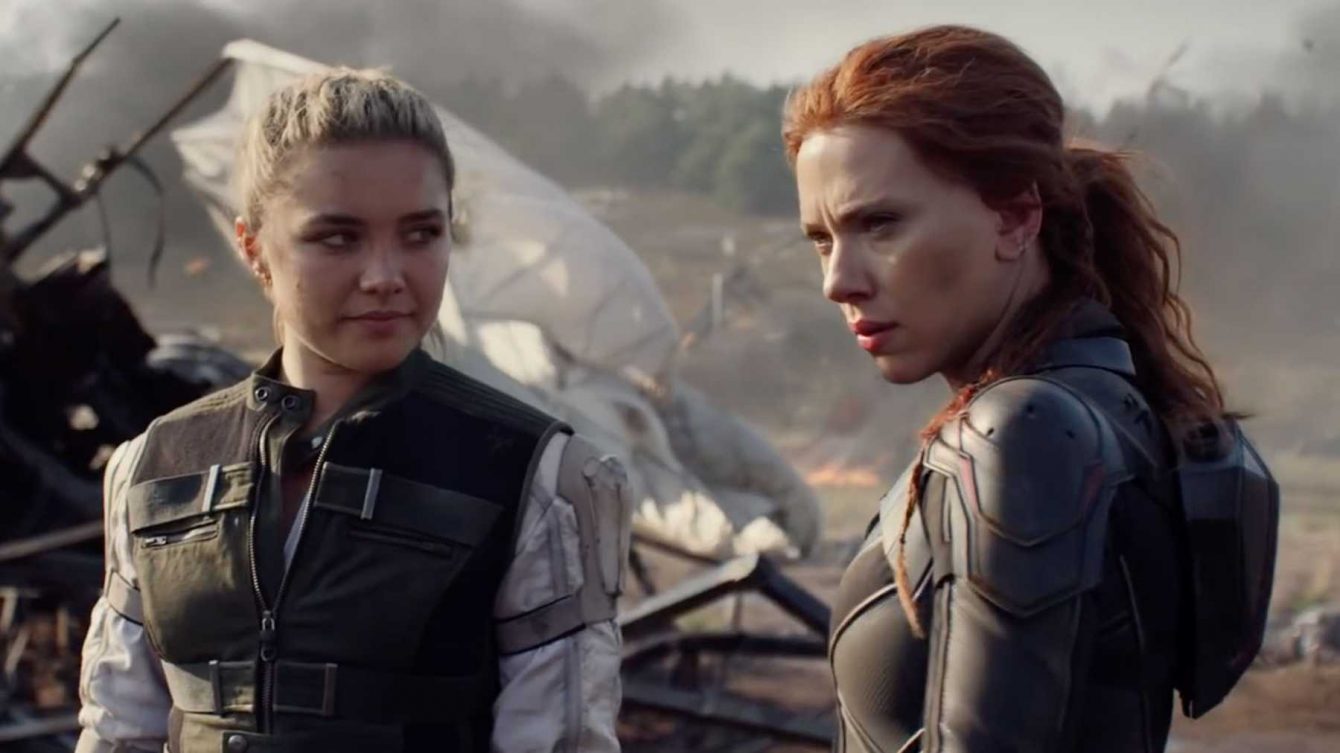 These delays, combined with the fact that the coronavirus is looking to be a mainstay for the better part of 2021, have led some to speculate on whether Marvel will follow the same route as Warner Bros. and opt to release the film directly to Disney Plus. Theaters are mostly closed across the nation, and as such, streaming has offered a safer route for film distribution, even if it may hit the studios’ pocketbooks particularly hard.

However, as various theater chains, filmmakers, and the general public decry this novel new distribution strategy, Disney has given no indication that there are any other plans for Black Widow outside of its May 2021 premiere date.

Whatever Disney’s current plans are, it’s clear that getting the Black Widow movie out to audiences, along with kick-starting the next phase of the MCU, looks to be present more of a challenge with each passing day. 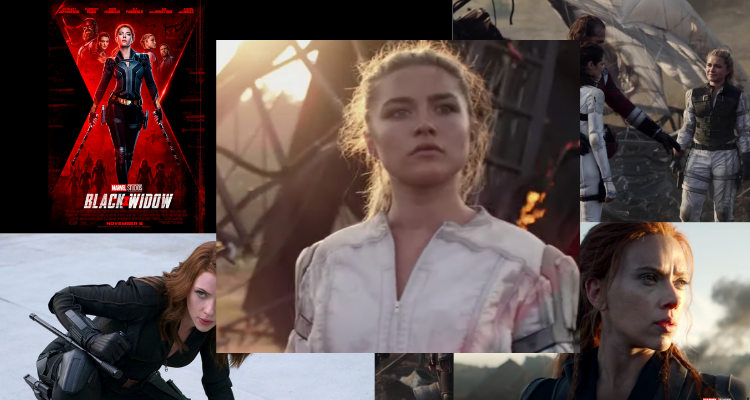 As for concrete details from the studio itself, audiences may be given a further look into Marvel’s future during Disney’s investor day event, which will take place this Thursday, December 10th.

What do you think of this rumor of Florence Pugh showing up in other Marvel properties? Do you think she’ll get a chance in the theaters before then? Sound off in the comments below or let’s talk about it on social media!